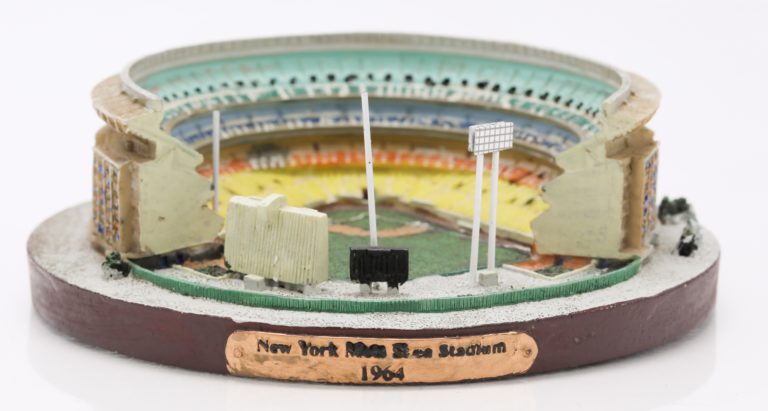 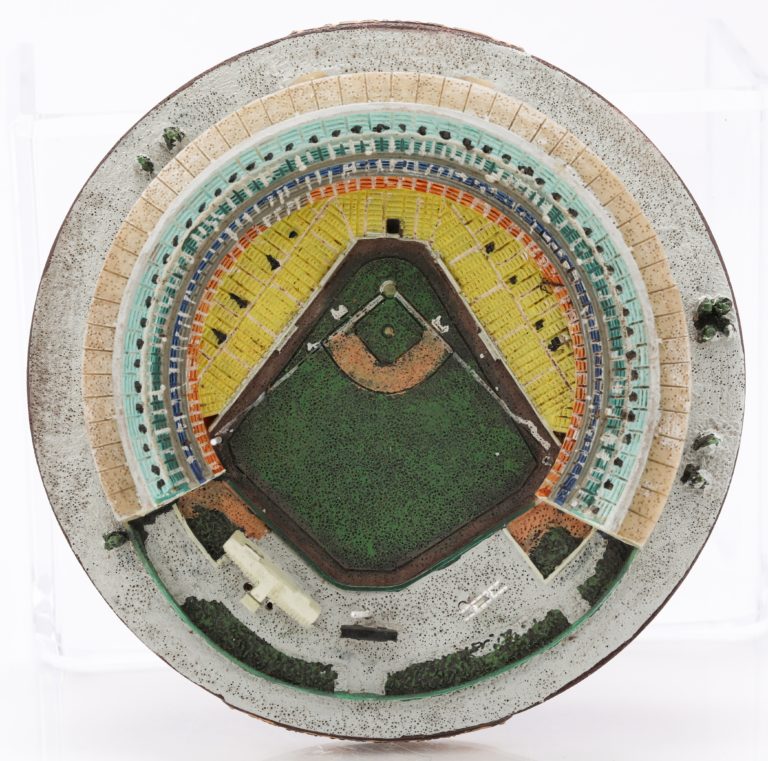 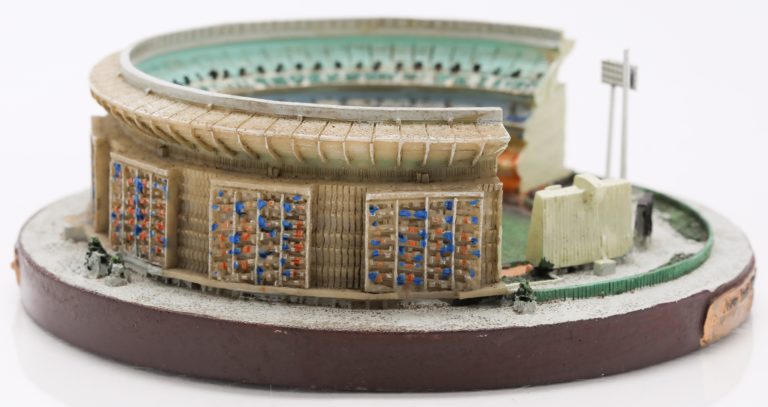 The Mets moved into Shea Stadium for the 1964 season, making the stadium their home for the next 45 years. The new facility was an upgrade from the Polo Grounds, where the Mets played in their first two seasons. Toyota sponsored giveaway replicas of the stadium during the 40th anniversary season.

ONE FOR THE ROAD
MEASURING METS SUCCESS
Related 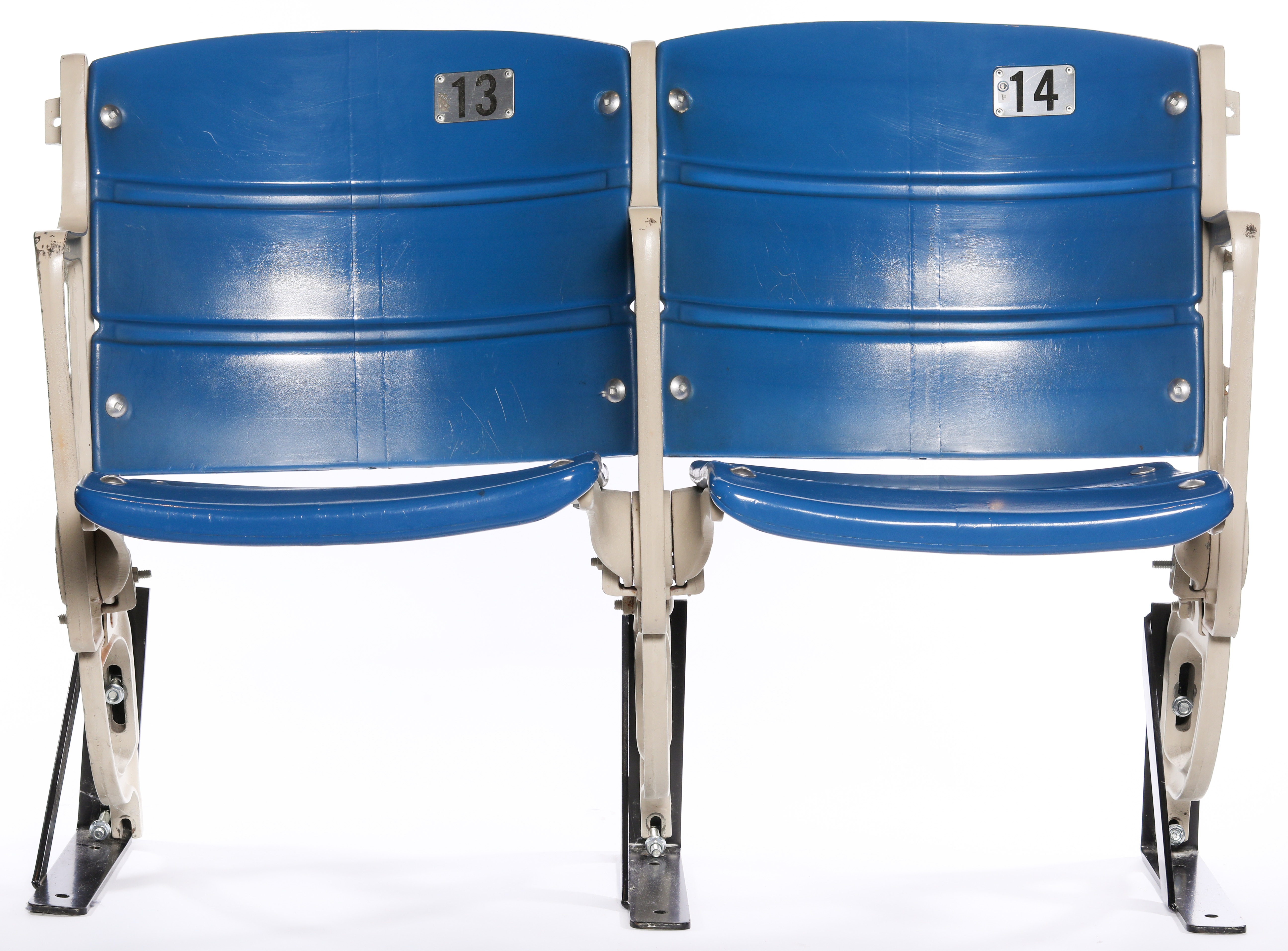 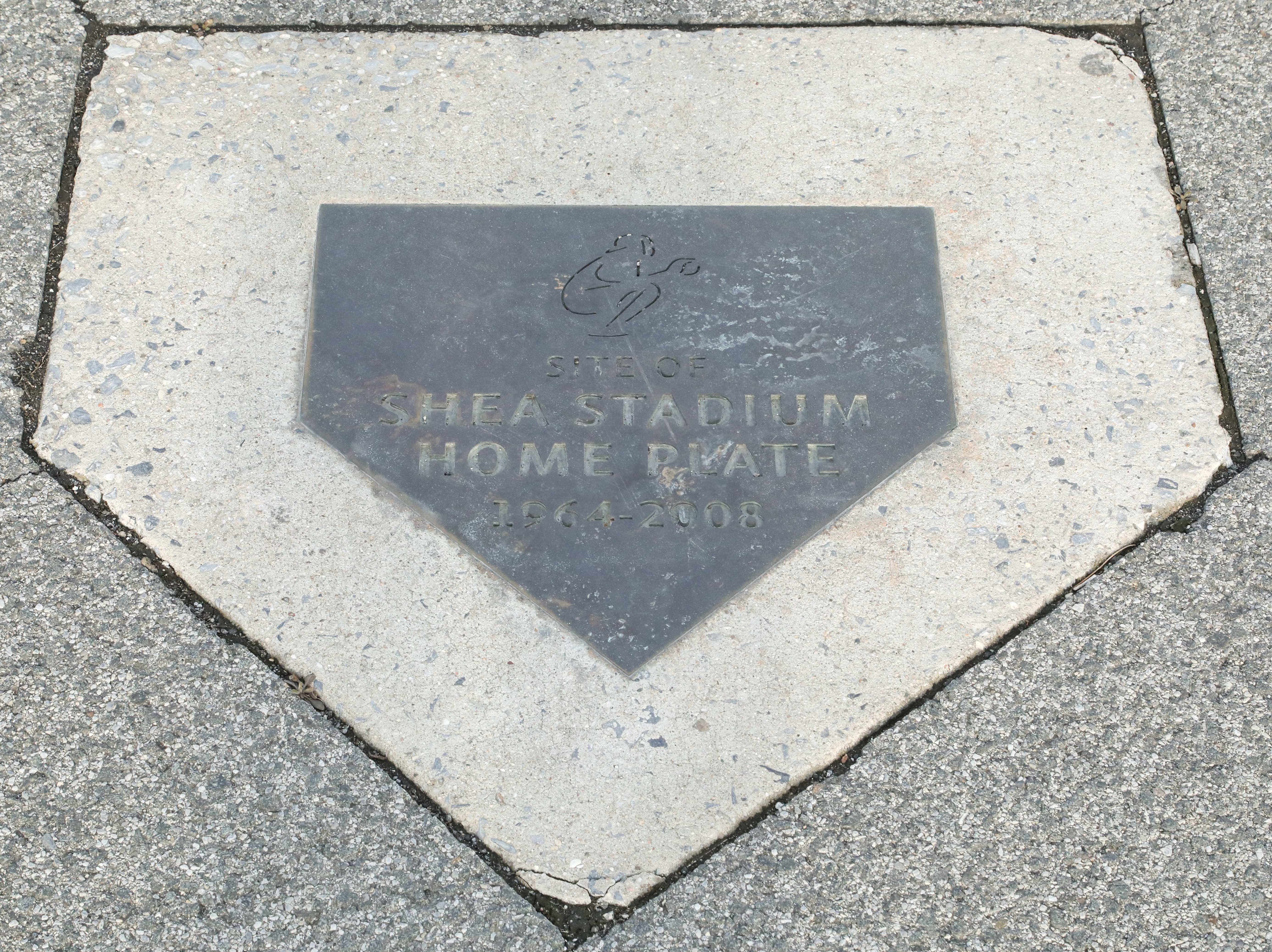 SITE OF THE FORMER HOME (PLATE) OF THE METS
item