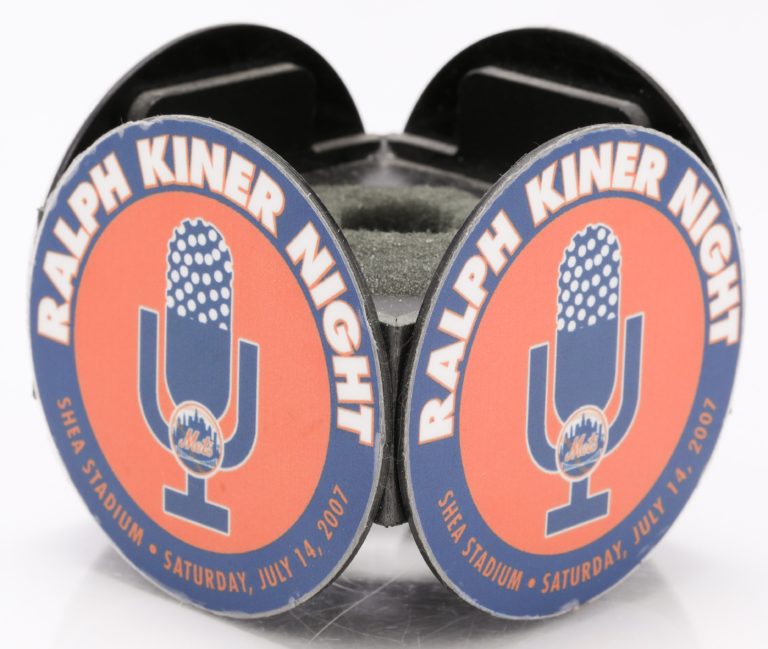 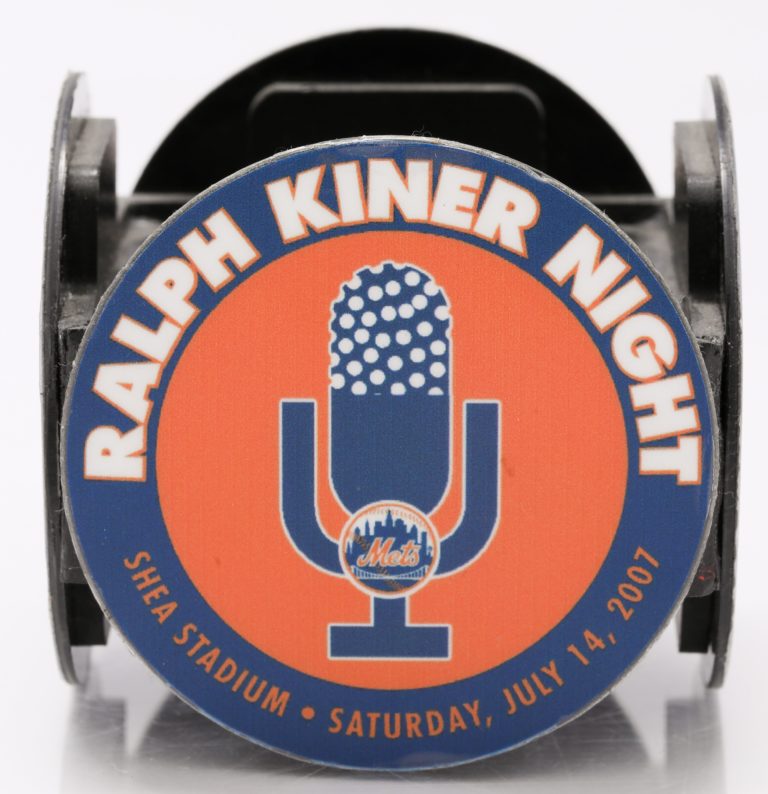 Ralph Kiner was a staple in the Shea Stadium booth for four decades. He was a Mets broadcaster for 41 years in all, beginning with the expansion club’s first two seasons at the Polo Grounds. The team issued commemorative mic cubes for Ralph Kiner Night at the stadium in 2007. Fittingly, the Mets pulled out a 2-1 win over the Cincinnati Reds. 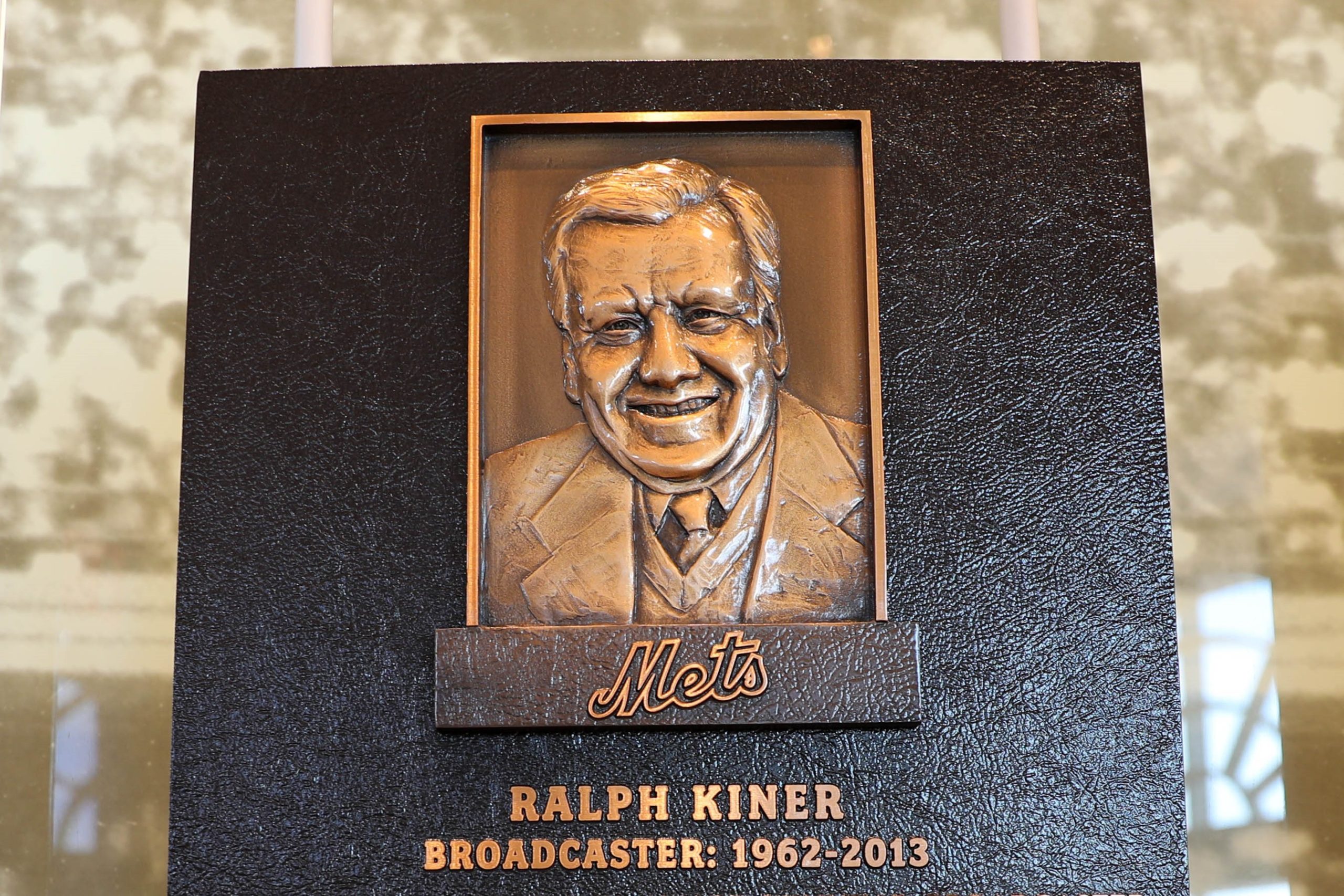 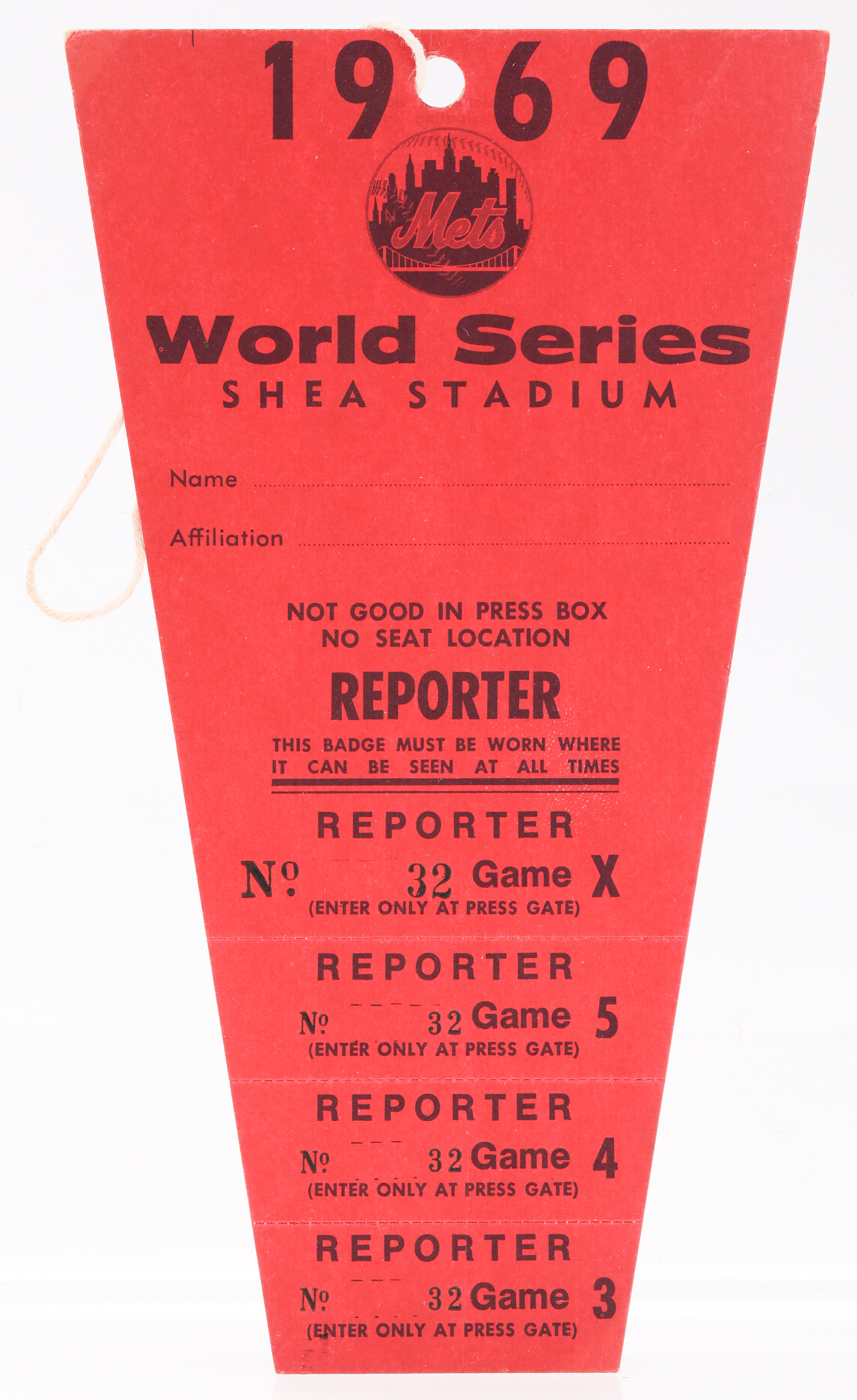 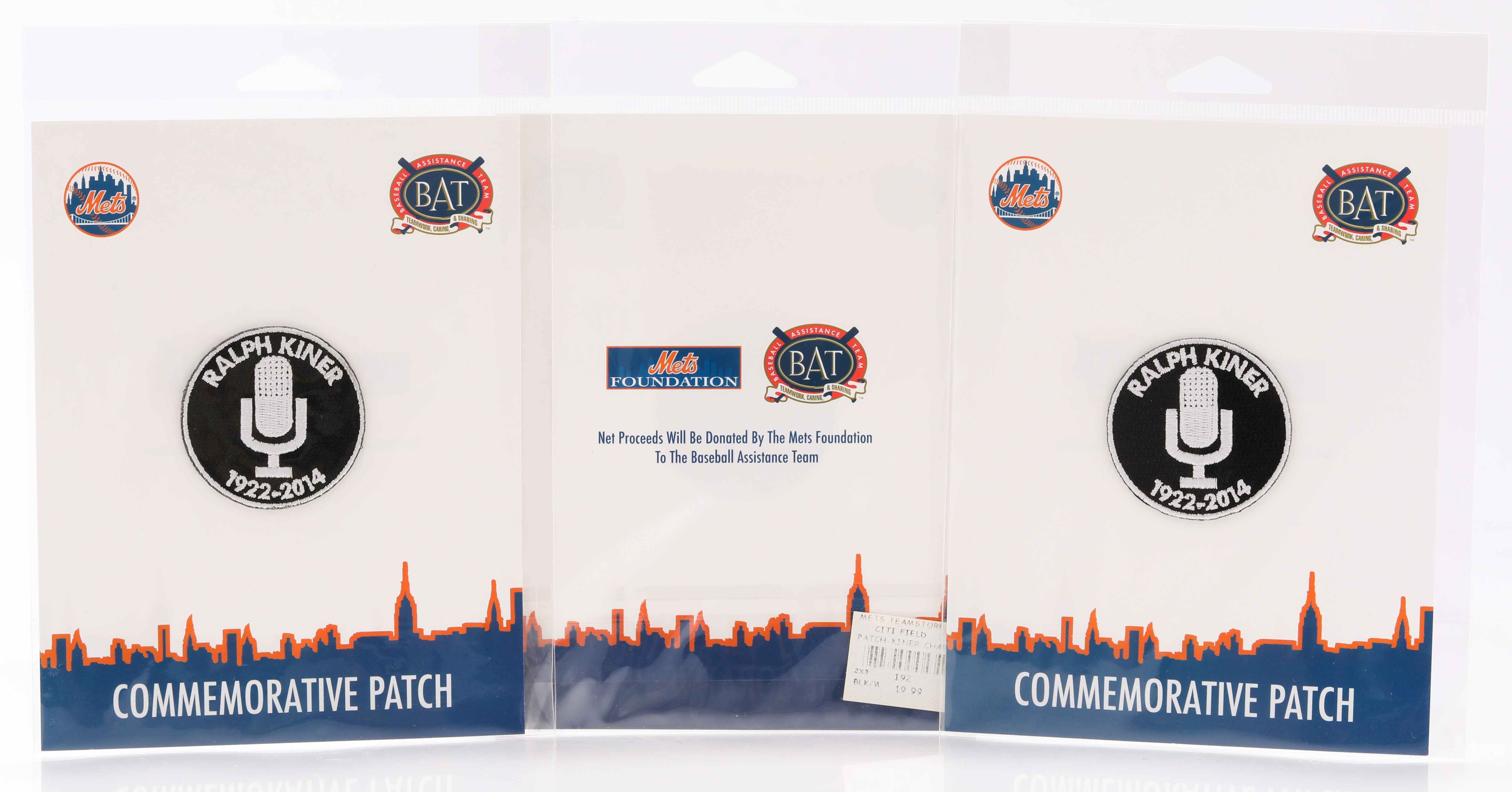