Fans who purchased books of tickets for the 1969 season were in for a suspenseful, and ultimately triumphant, year. Though the Mets trailed the first-place Chicago Cubs for most of the season, and by as many as 10 games in August, New York rallied at the end for an amazin’ comeback to take the division title. The Mets went 52-30 at Shea Stadium that year, giving rooters plenty of chances to catch a win at home. 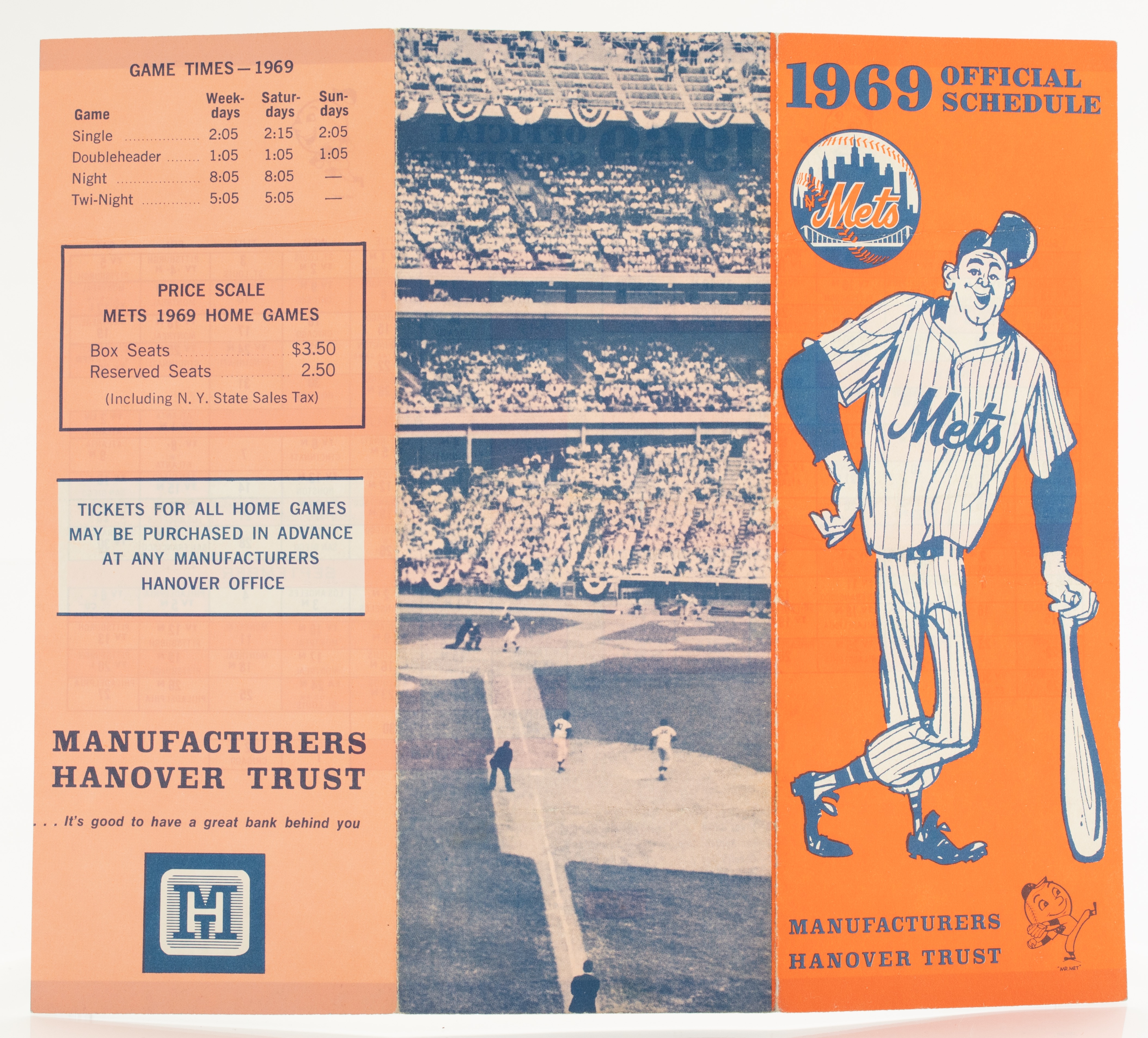 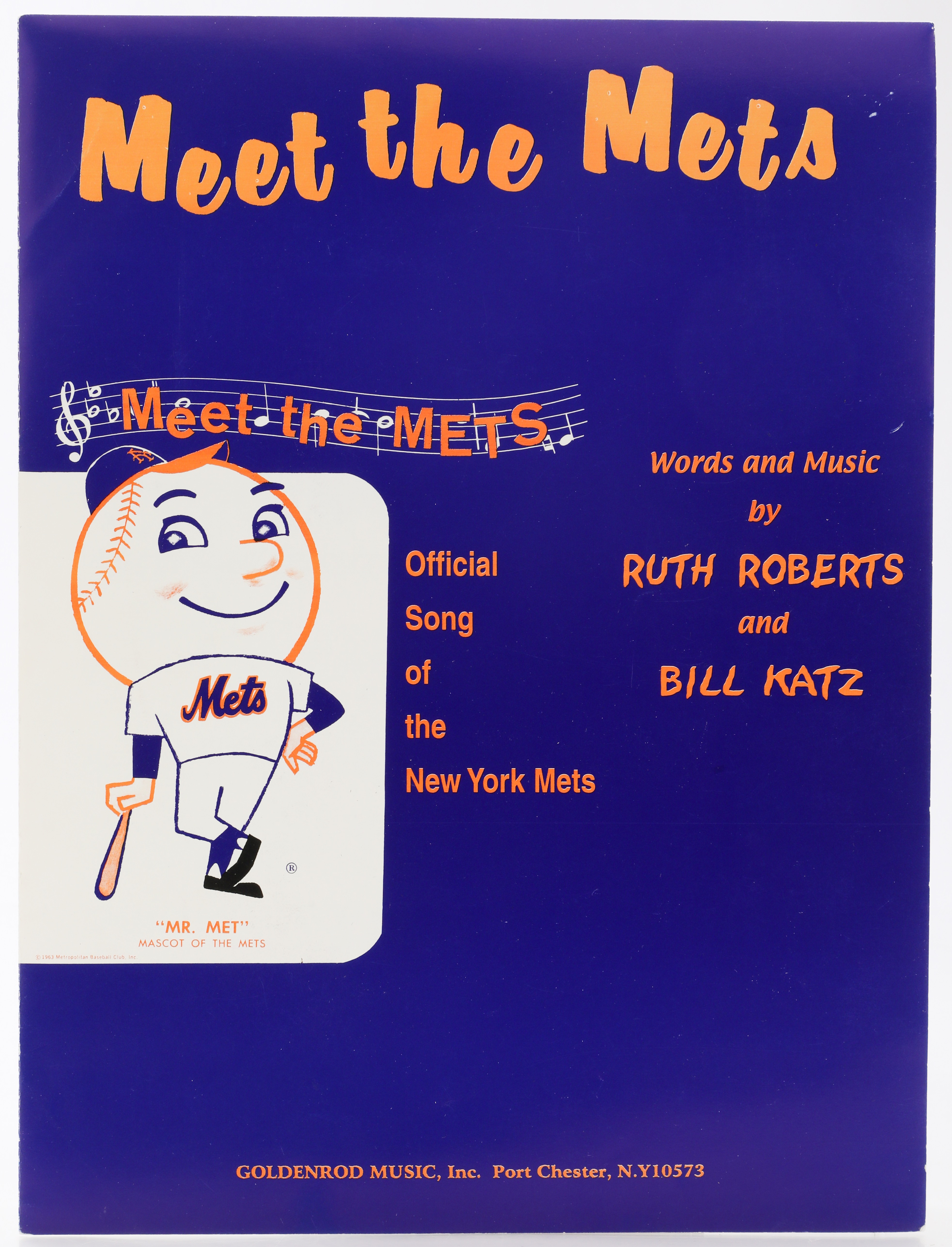 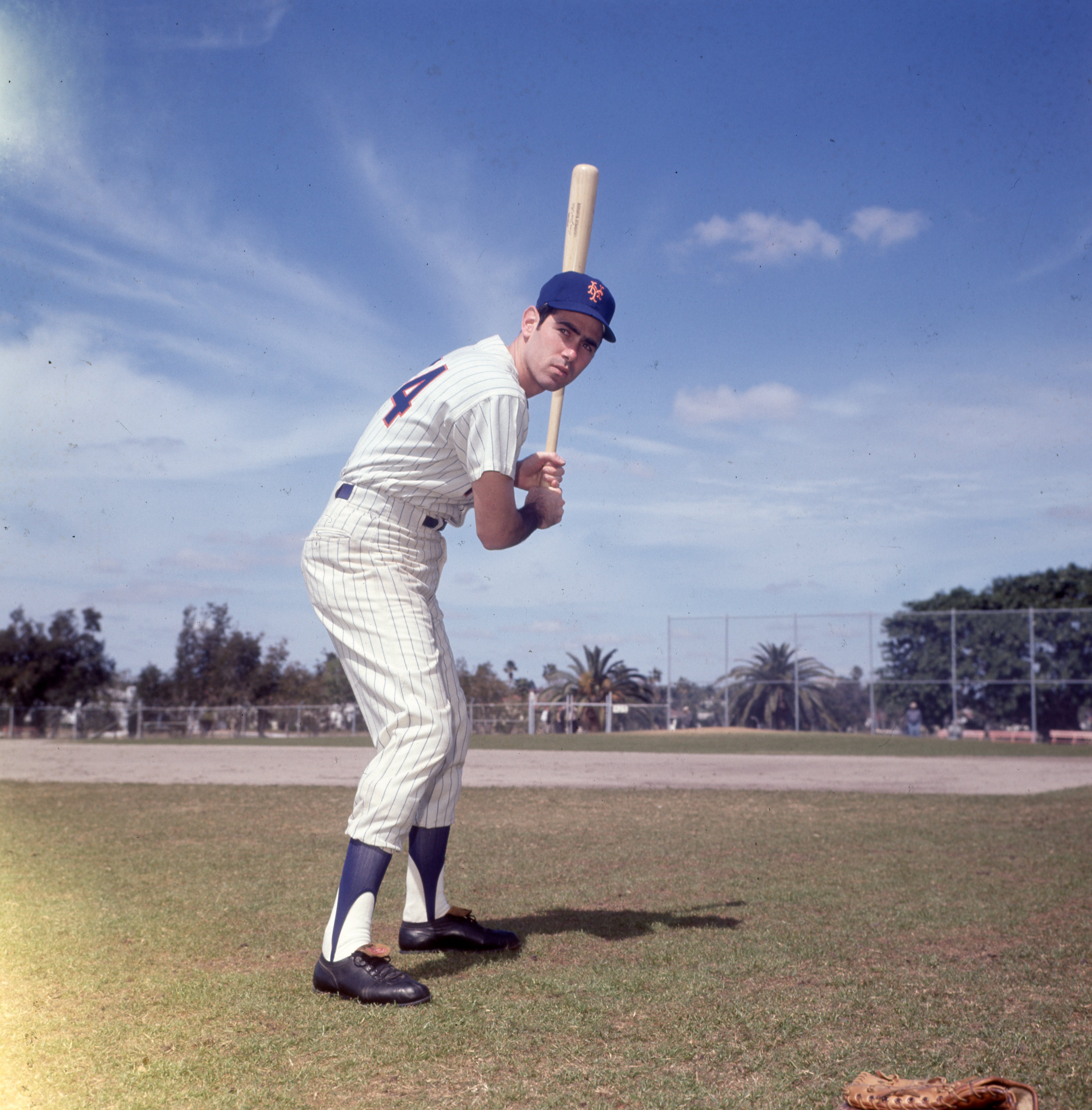