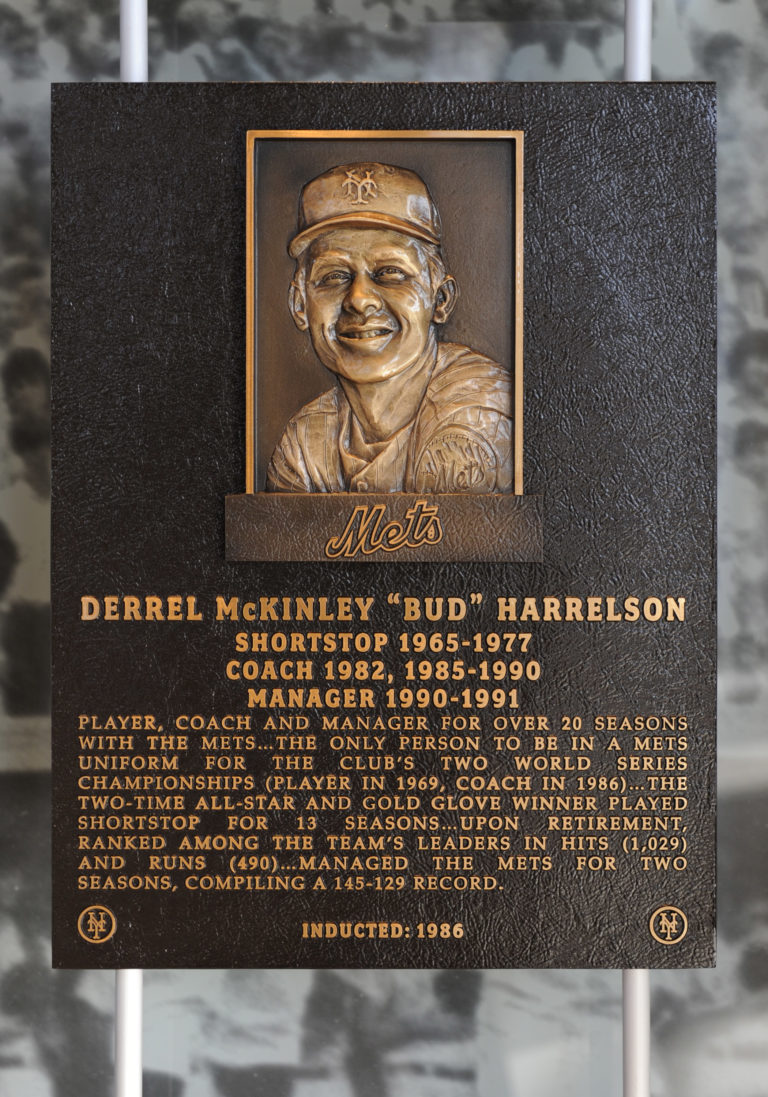 Bud Harrelson played shortstop for the Mets from 1965 to 1977. His outstanding defense in the 1969 World Series was one of the keys to a Miracle Mets victory. He returned as a coach in 1986 and replaced Davey Johnson as manager of the team in 1990. Harrelson spent 20 years in a Mets uniform and is the only person to have been a member of both of the franchise’s world championship teams. 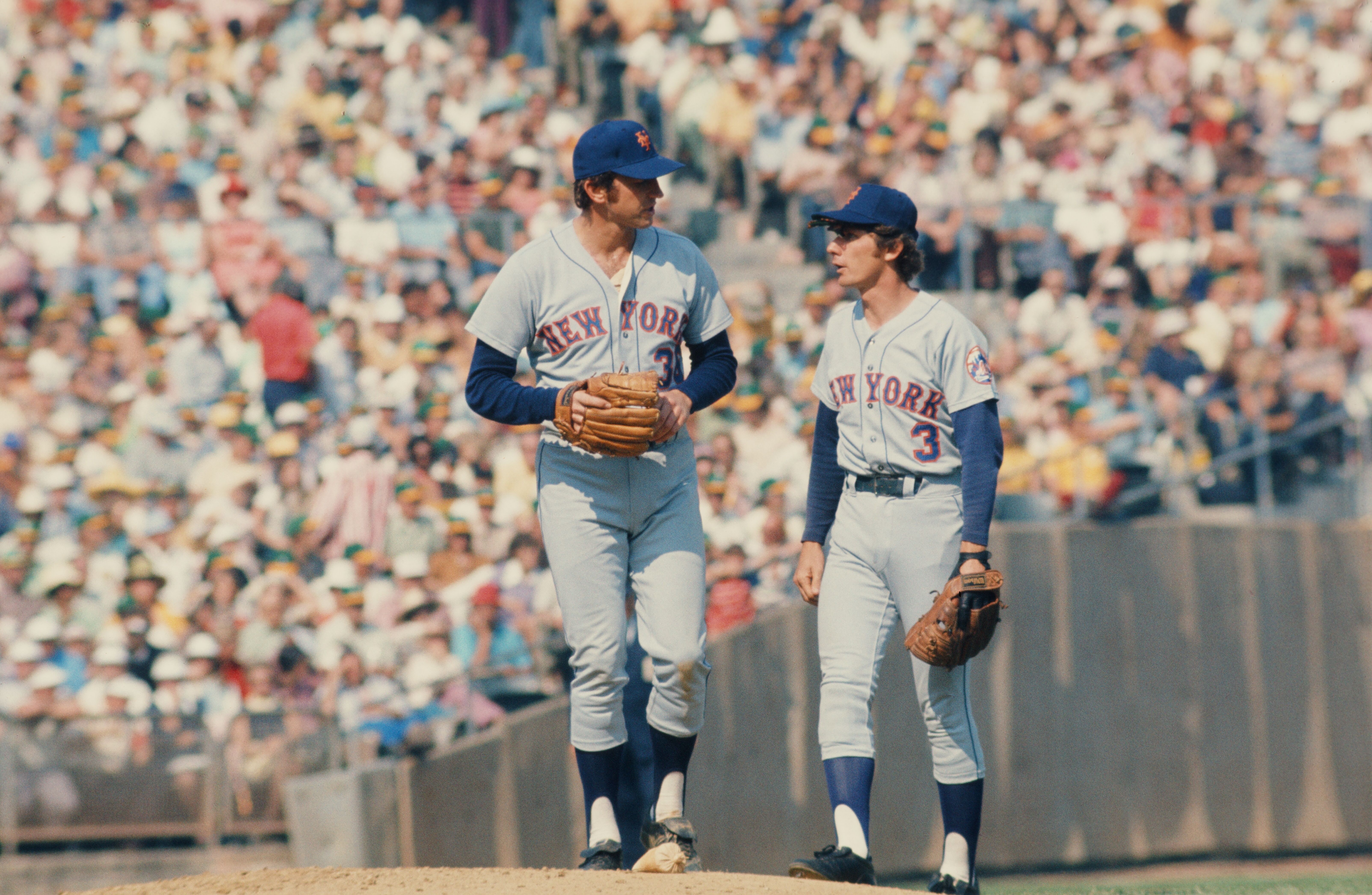 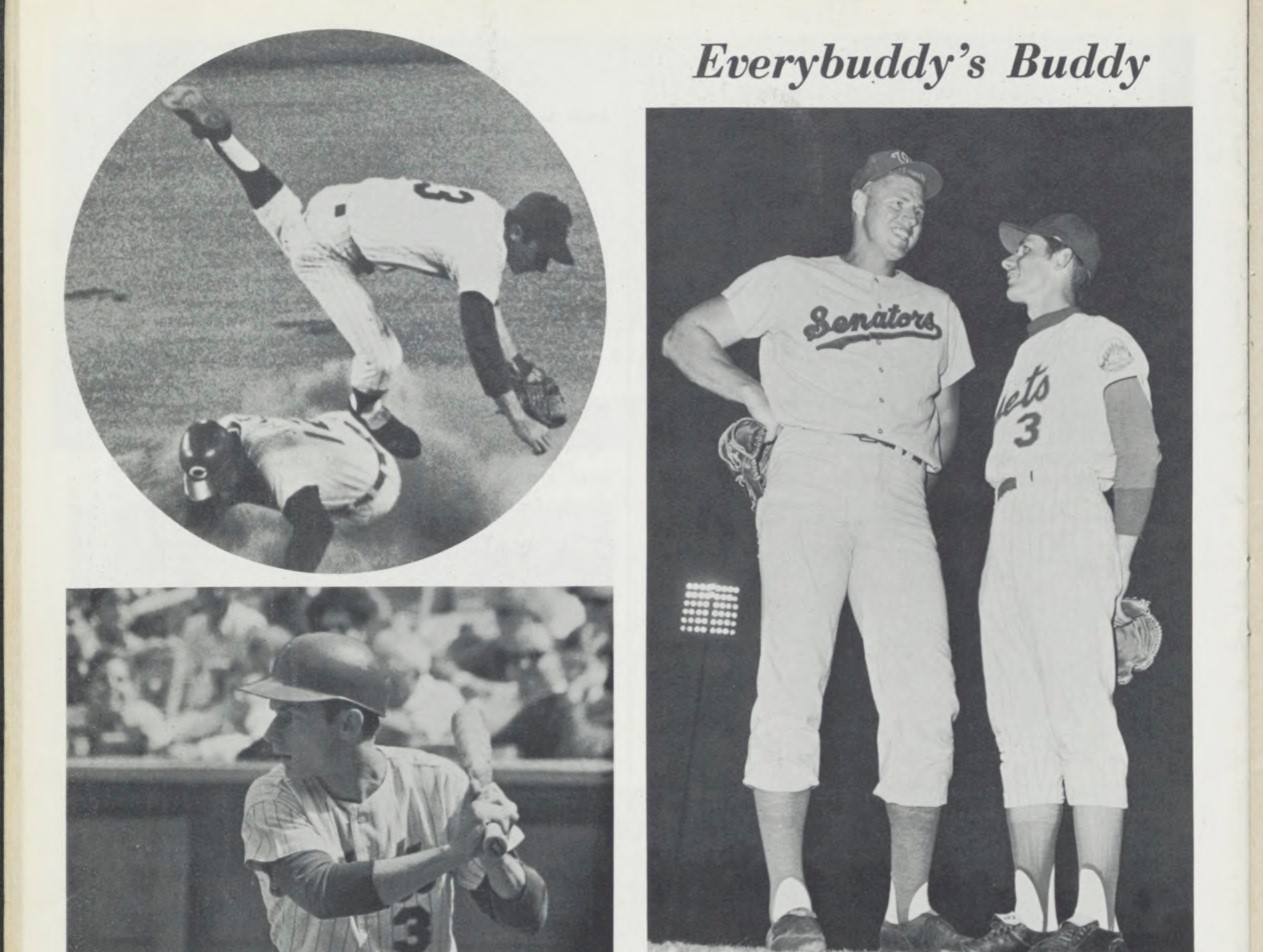 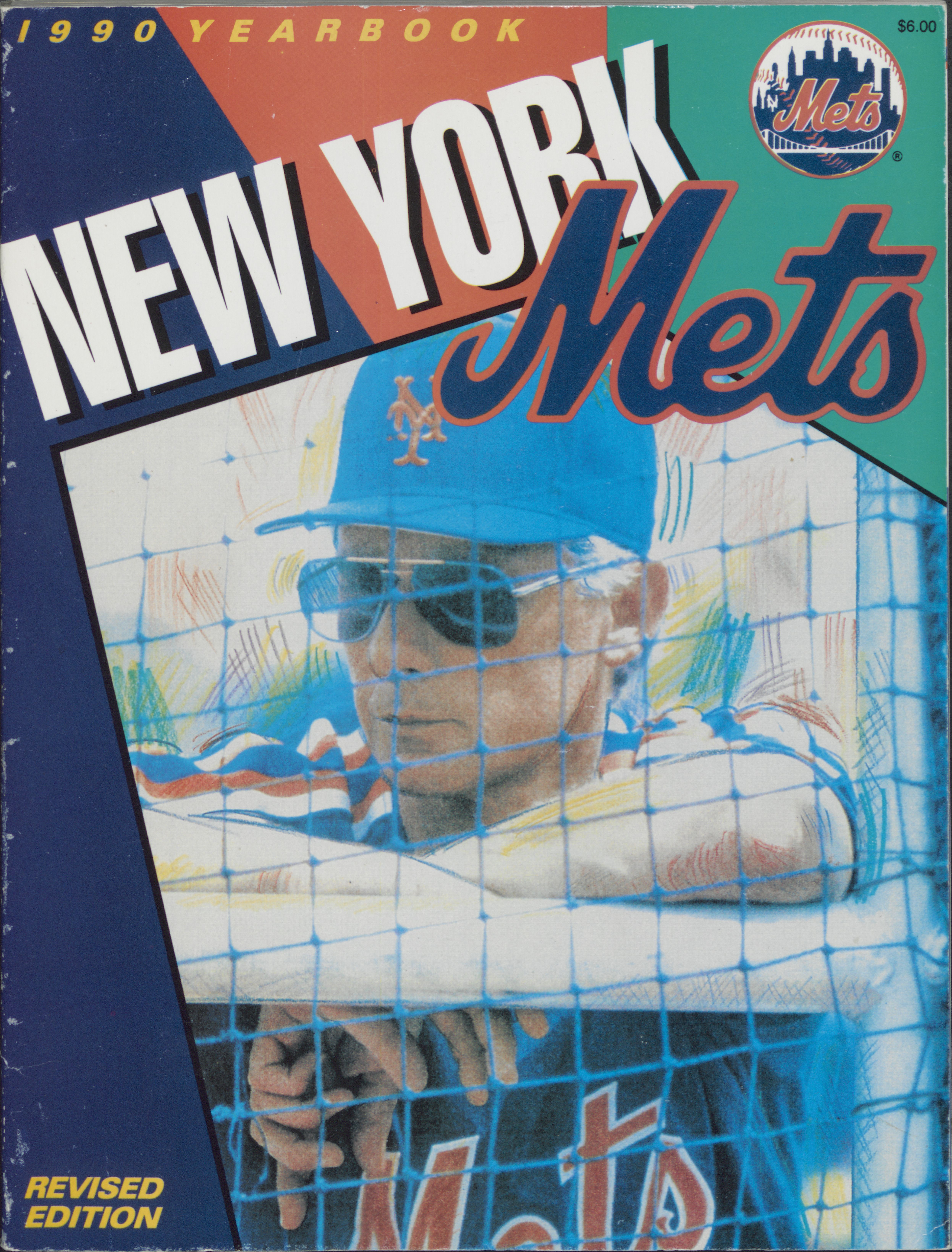