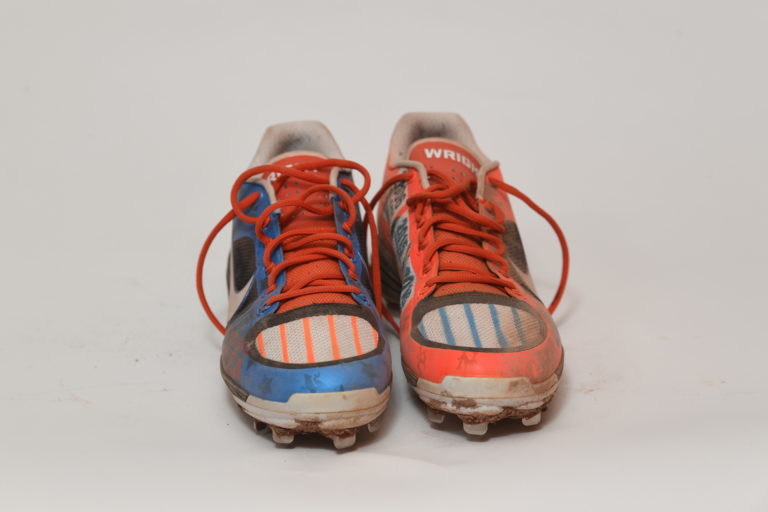 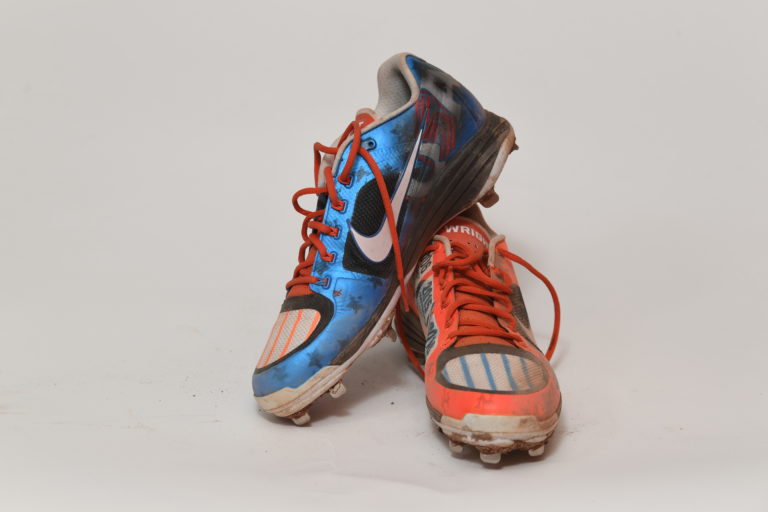 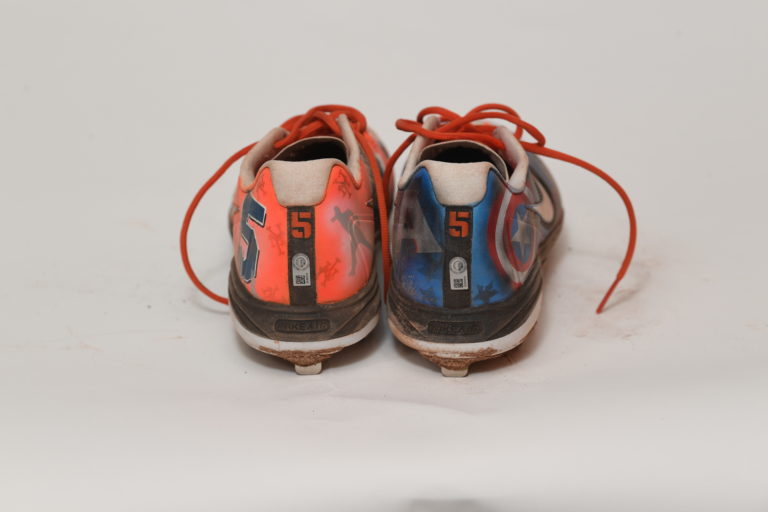 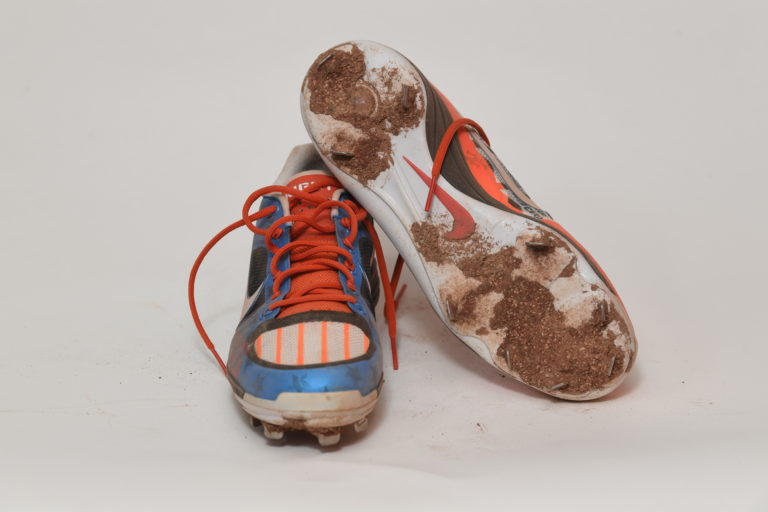 Known as “Captain America” after his stellar performance for Team USA in the 2013 World Baseball Classic, David Wright wore these Captain America-themed cleats during his last game as a Met on September 29, 2018. In addition to the iconic Captain America shield on the right foot, the specialized cleats also had three banners blazoned across the inside of the left foot. True to form for the team-oriented Wright, each banner represented one of the team’s three postseason appearances – 2006, 2015, and 2016 – during Wright’s tenure as a Met. 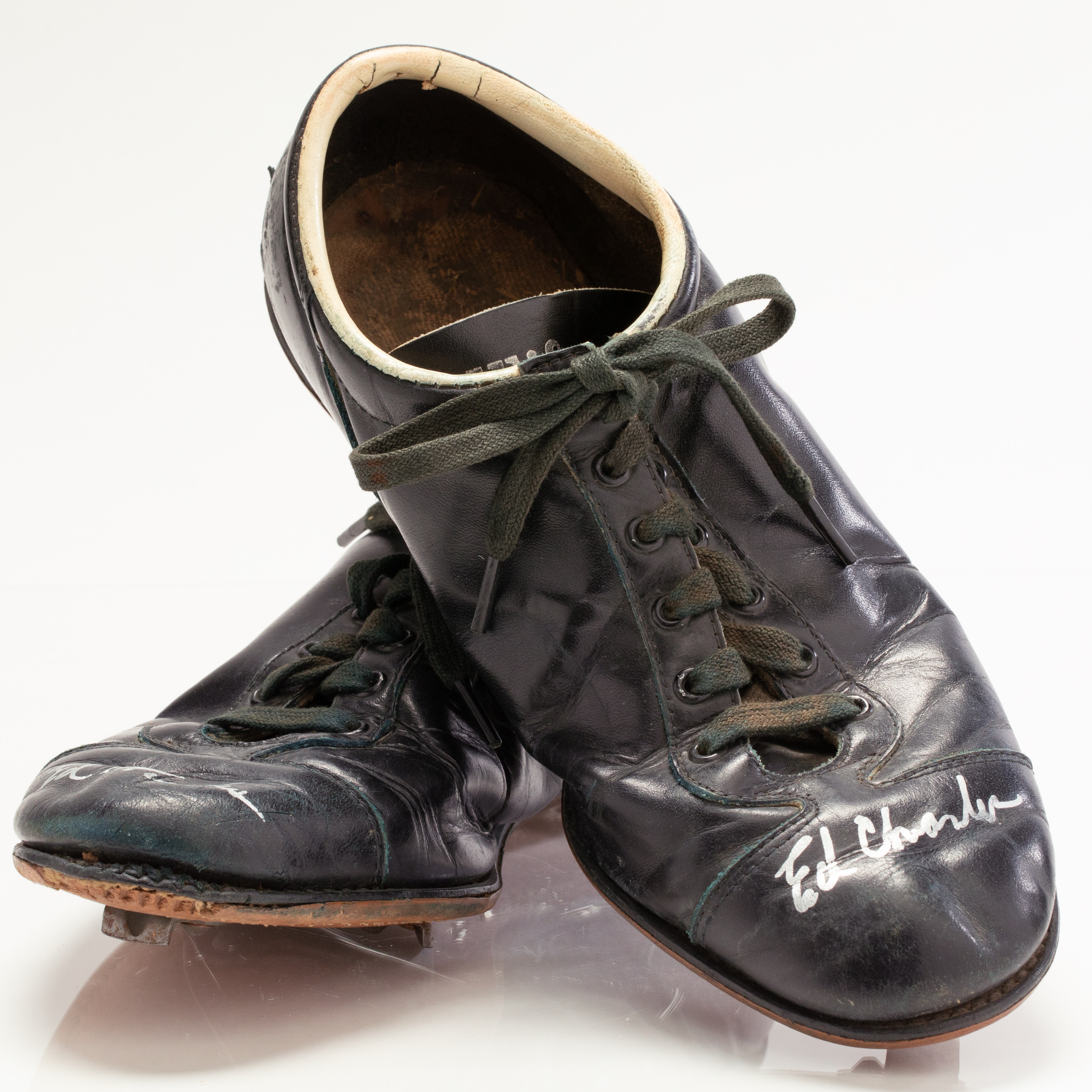 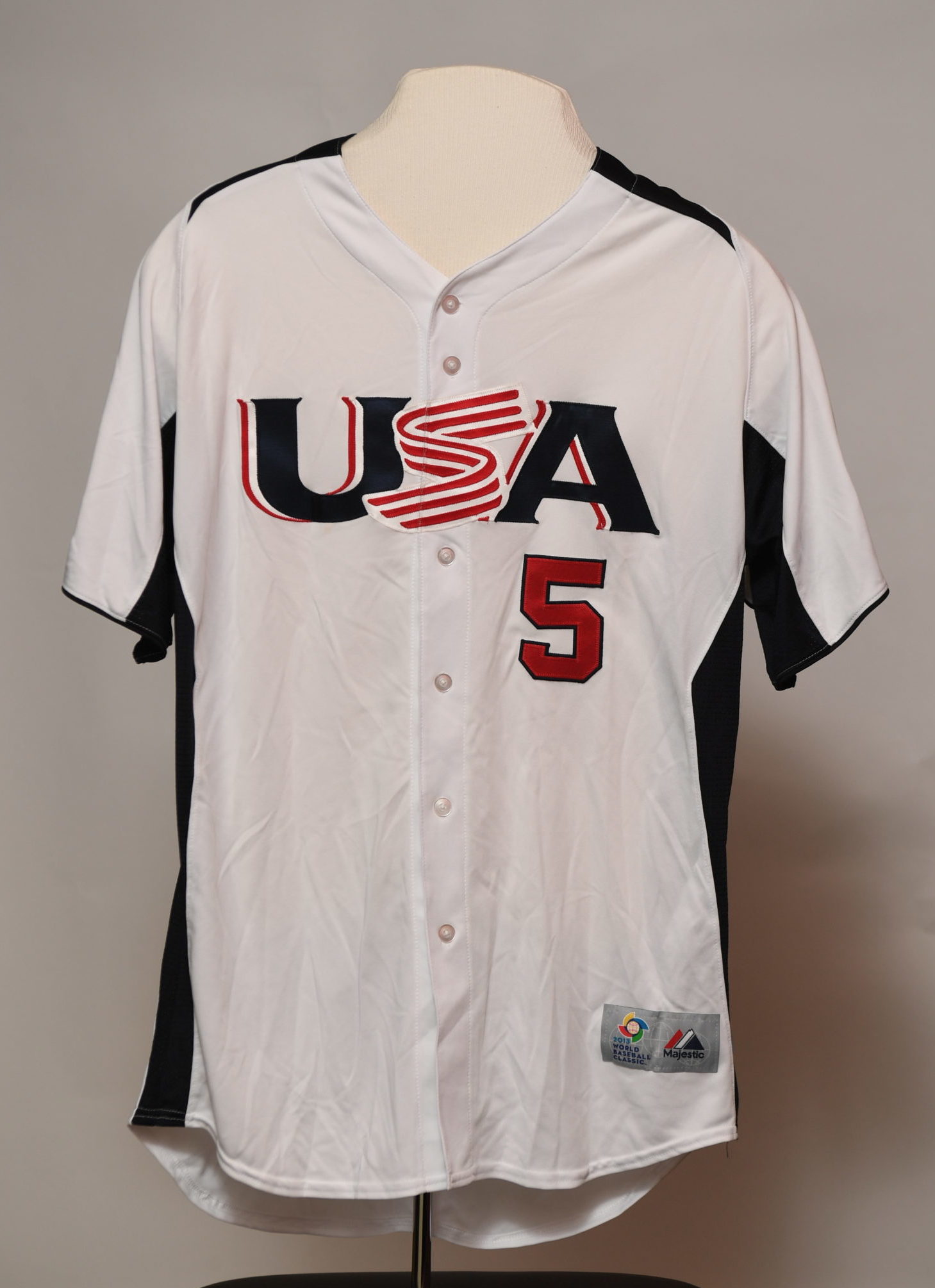 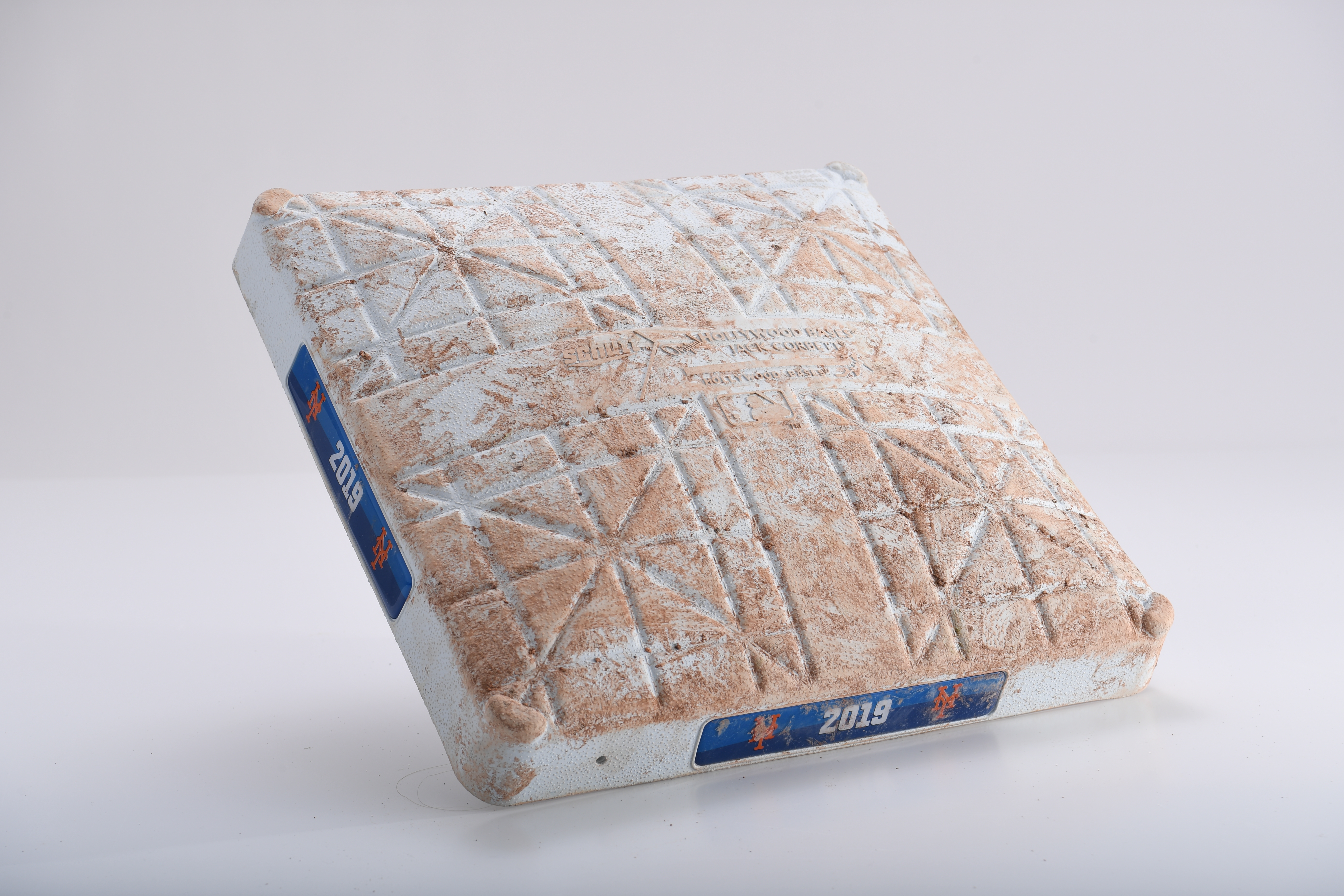