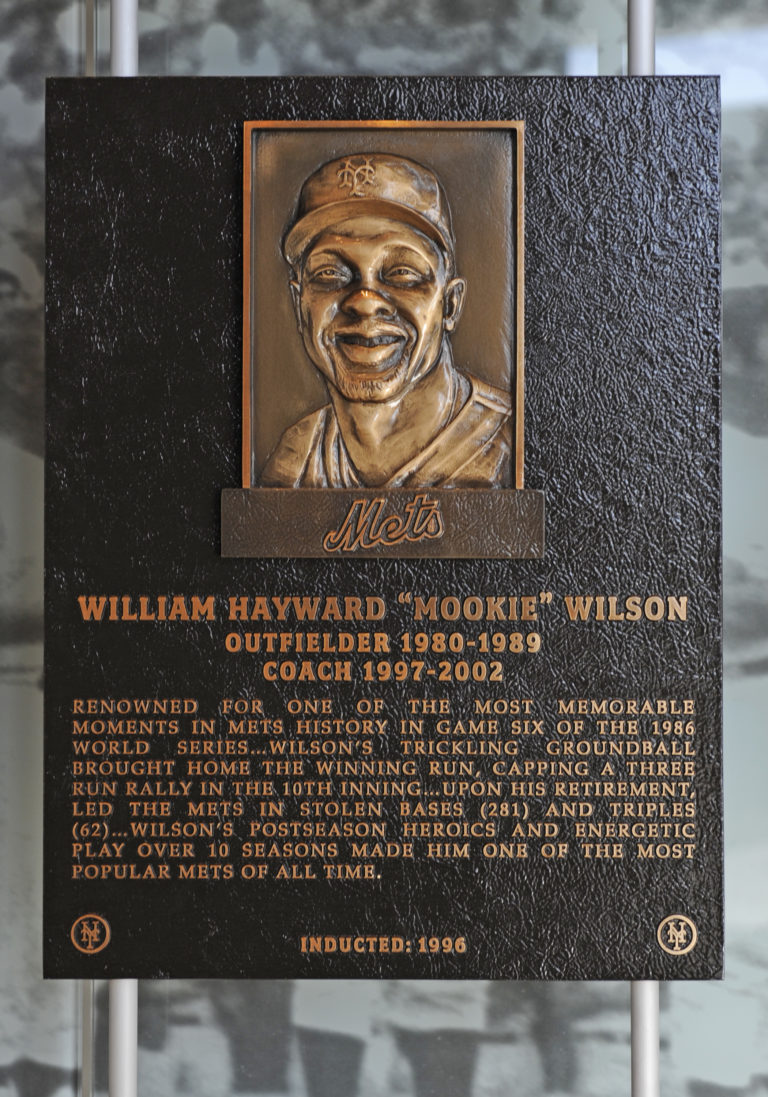 Mookie Wilson’s exciting style of play made him a fan favorite in the mid-1980s. As a young player, he energized the team, which proved to be an invaluable trait during the 1986 World Series. In Game 6 against the Boston Red Sox, Wilson’s ground ball went through Bill Buckner’s legs into right field in what became one of baseball’s most famous plays — one that was crucial to the Mets’ victory in the Series. 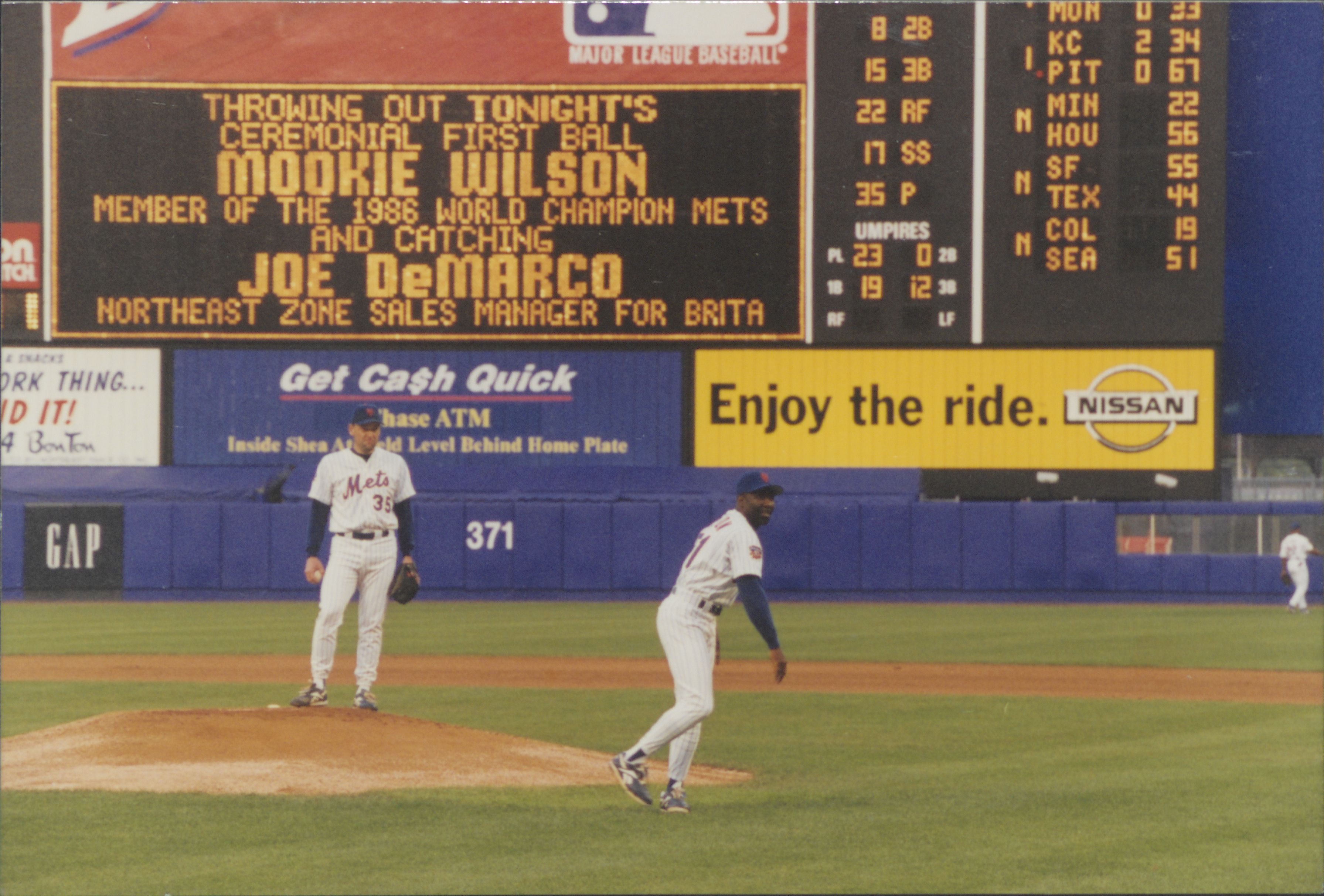 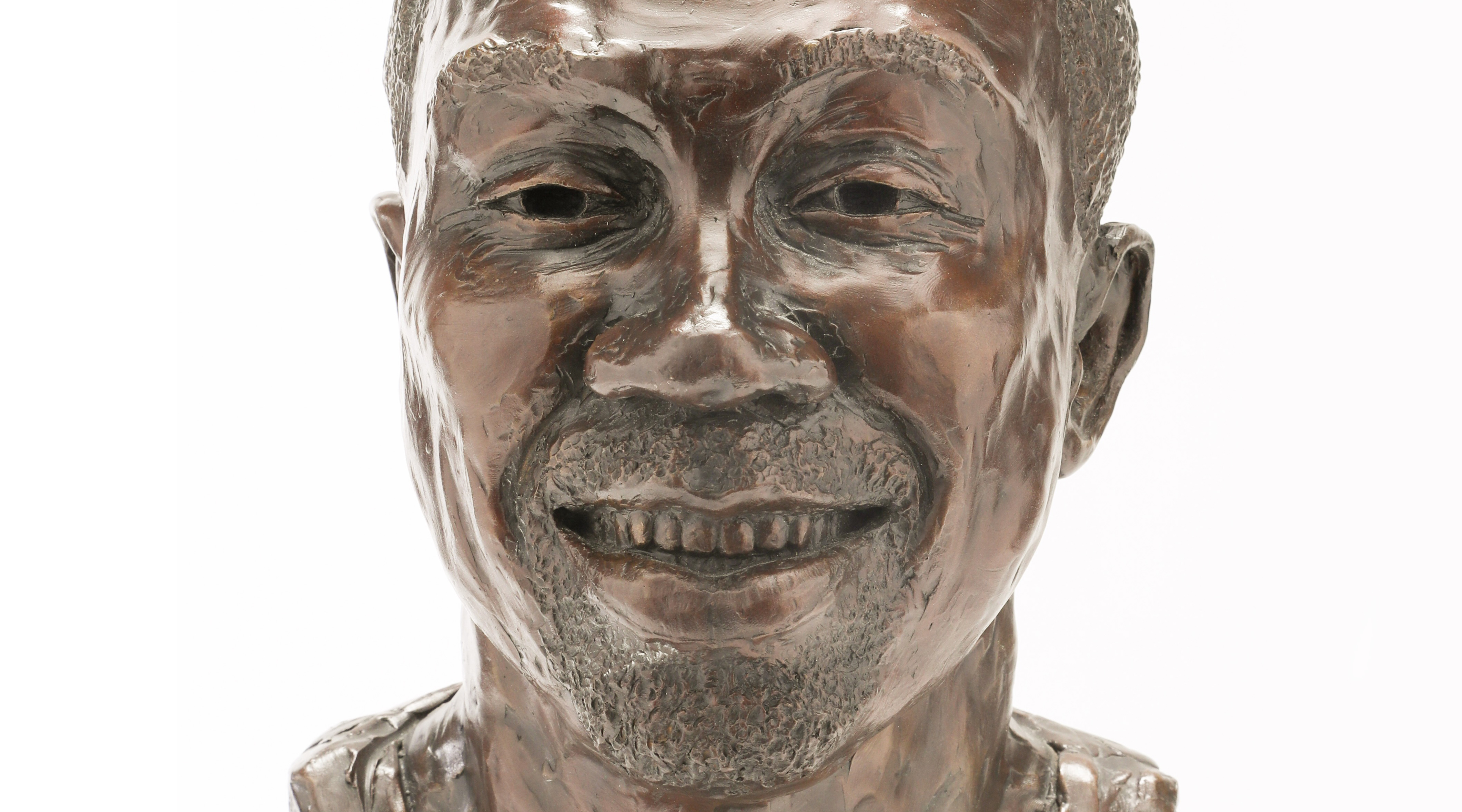