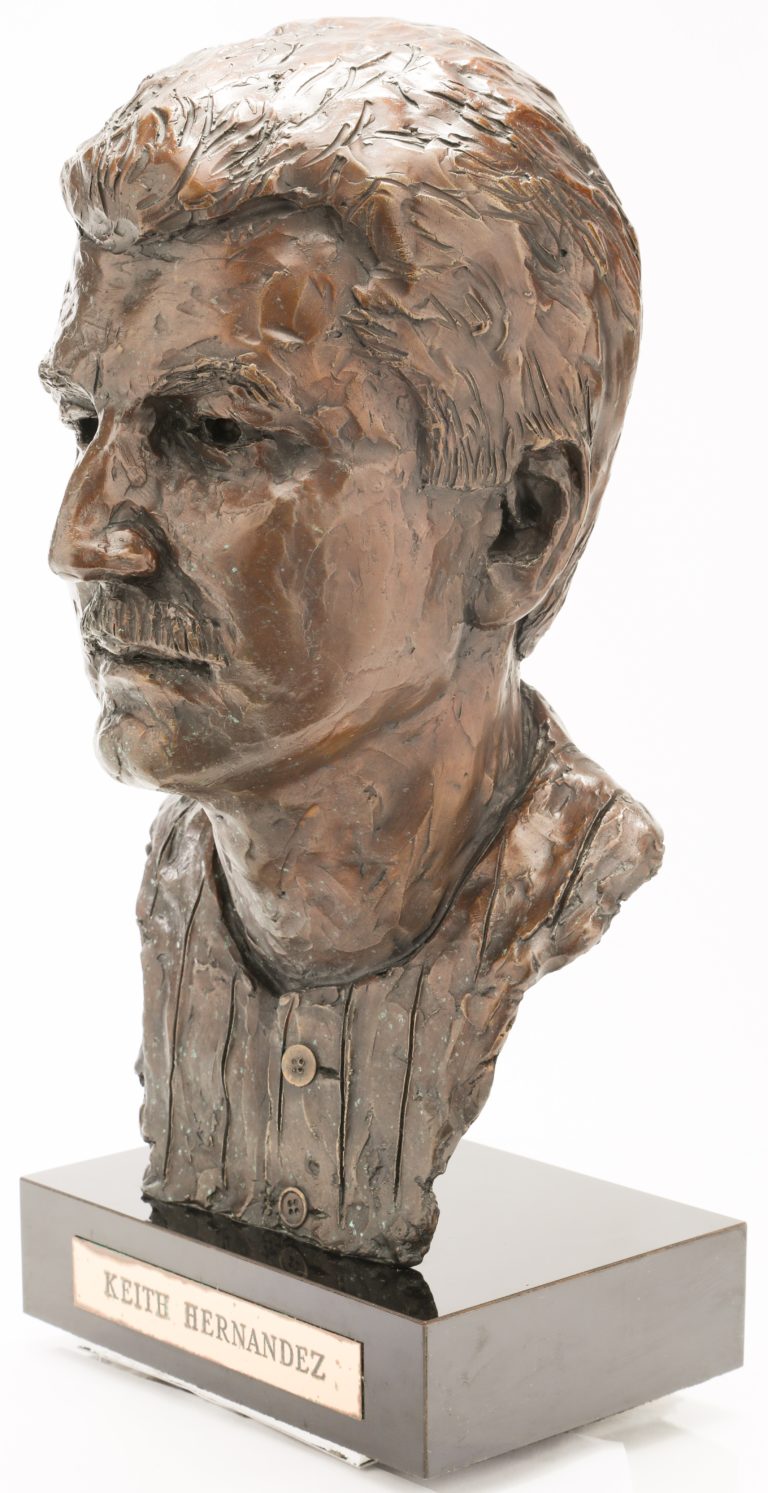 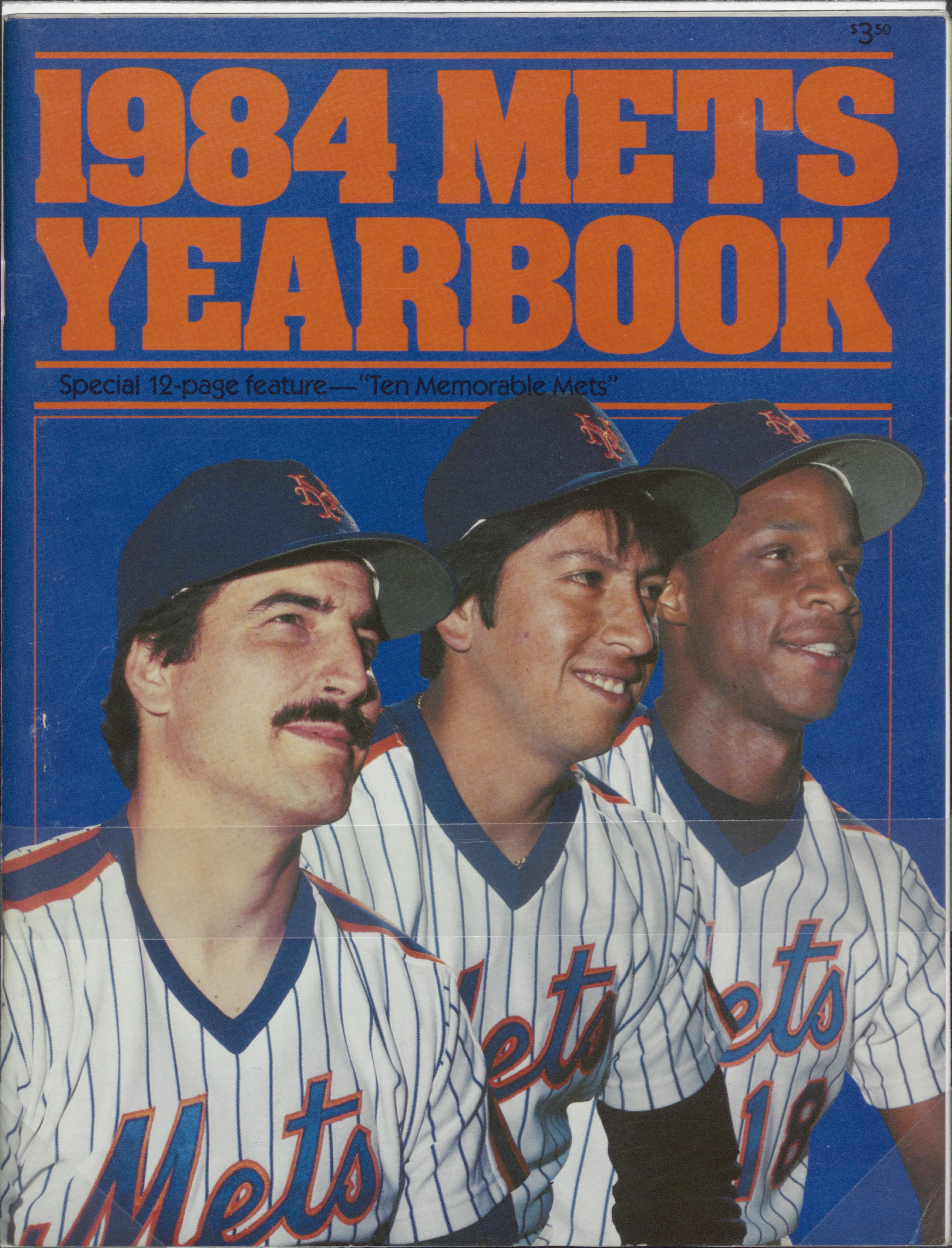 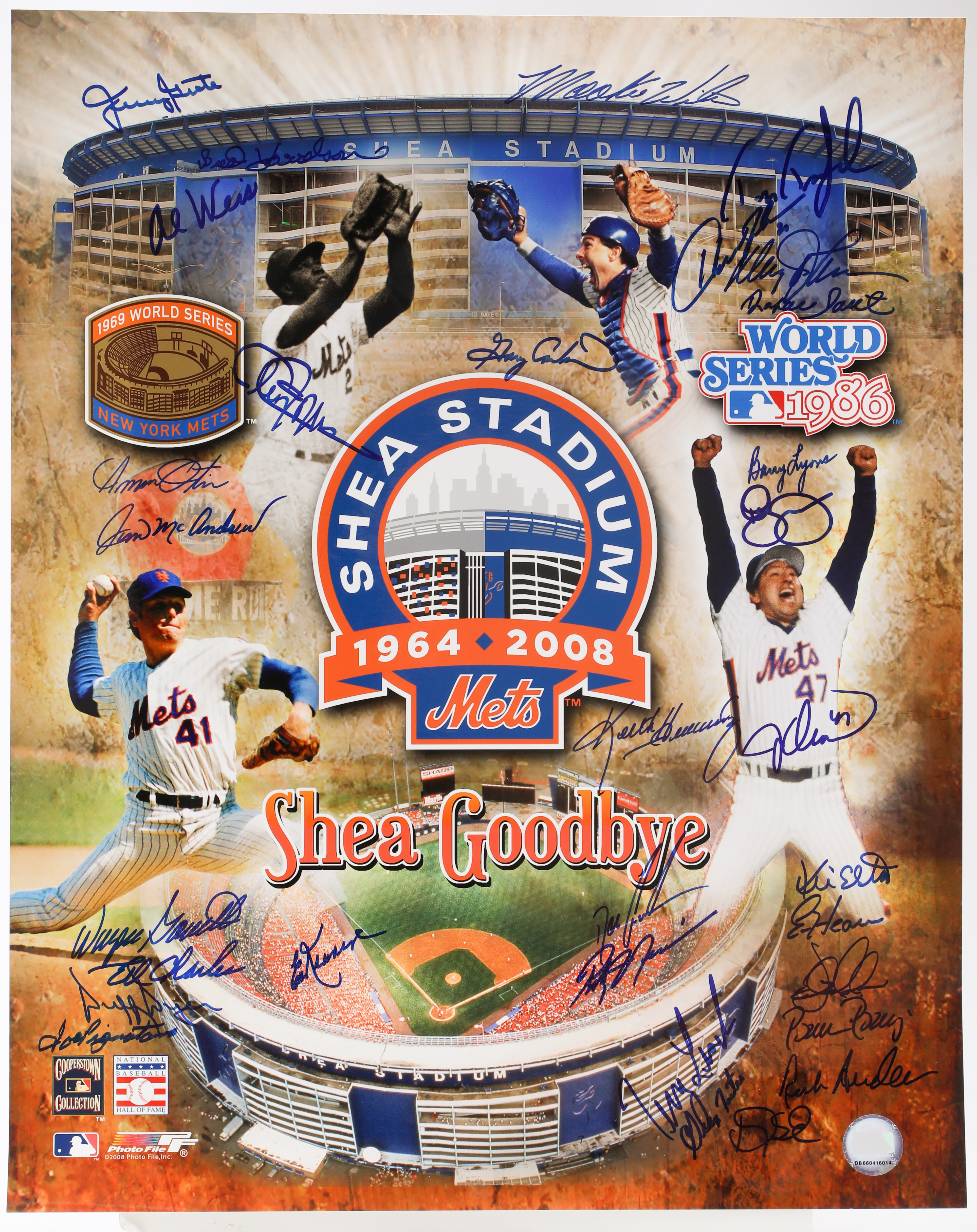 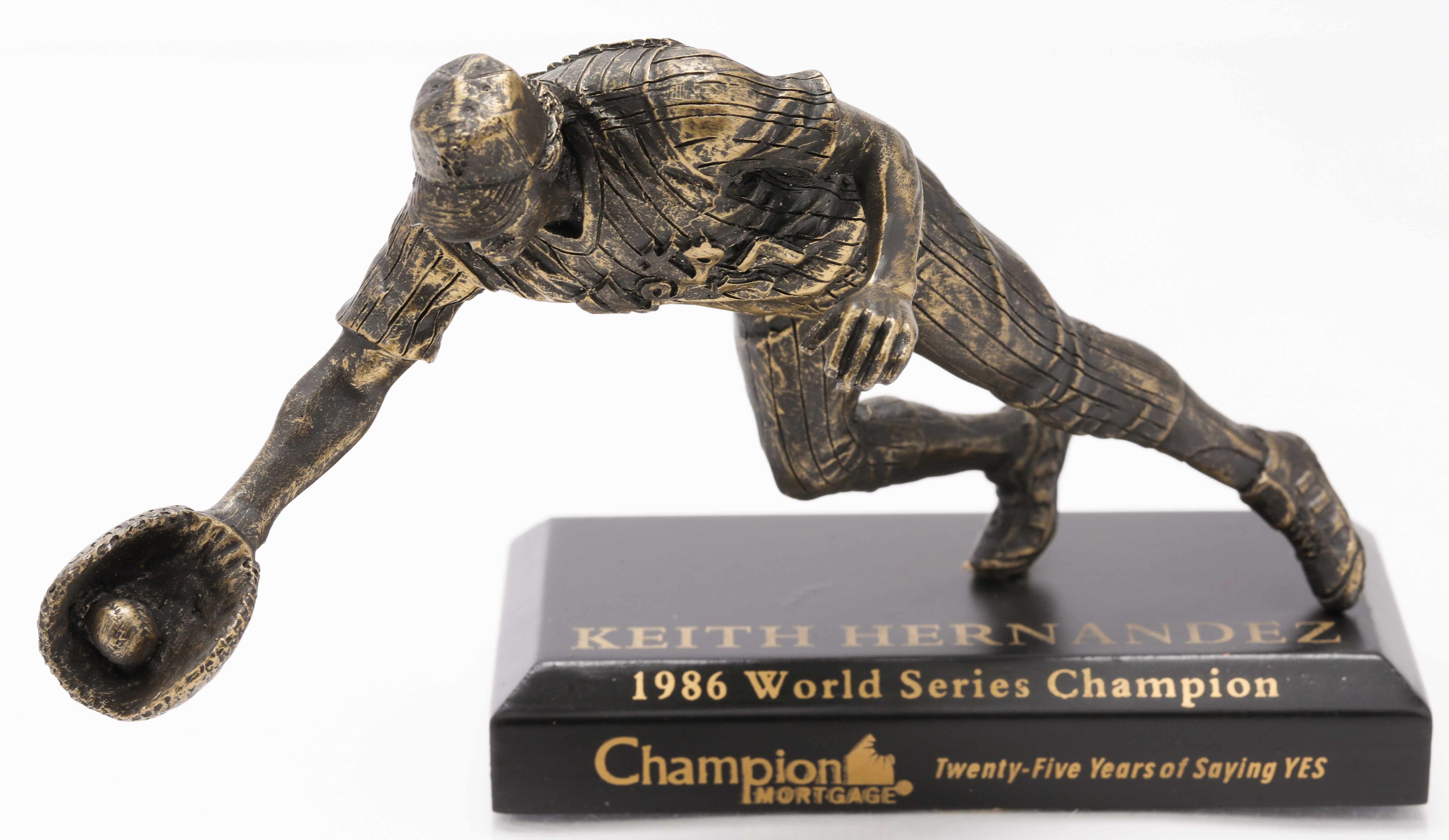 HERNANDEZ’S HUSTLE MADE HIM A HERO
item