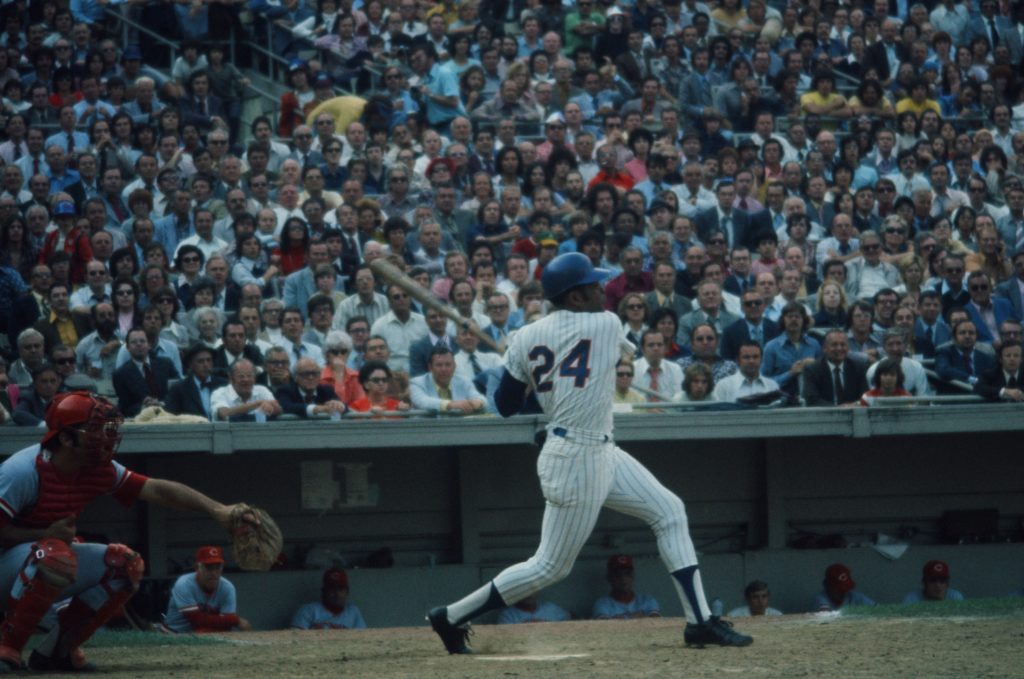 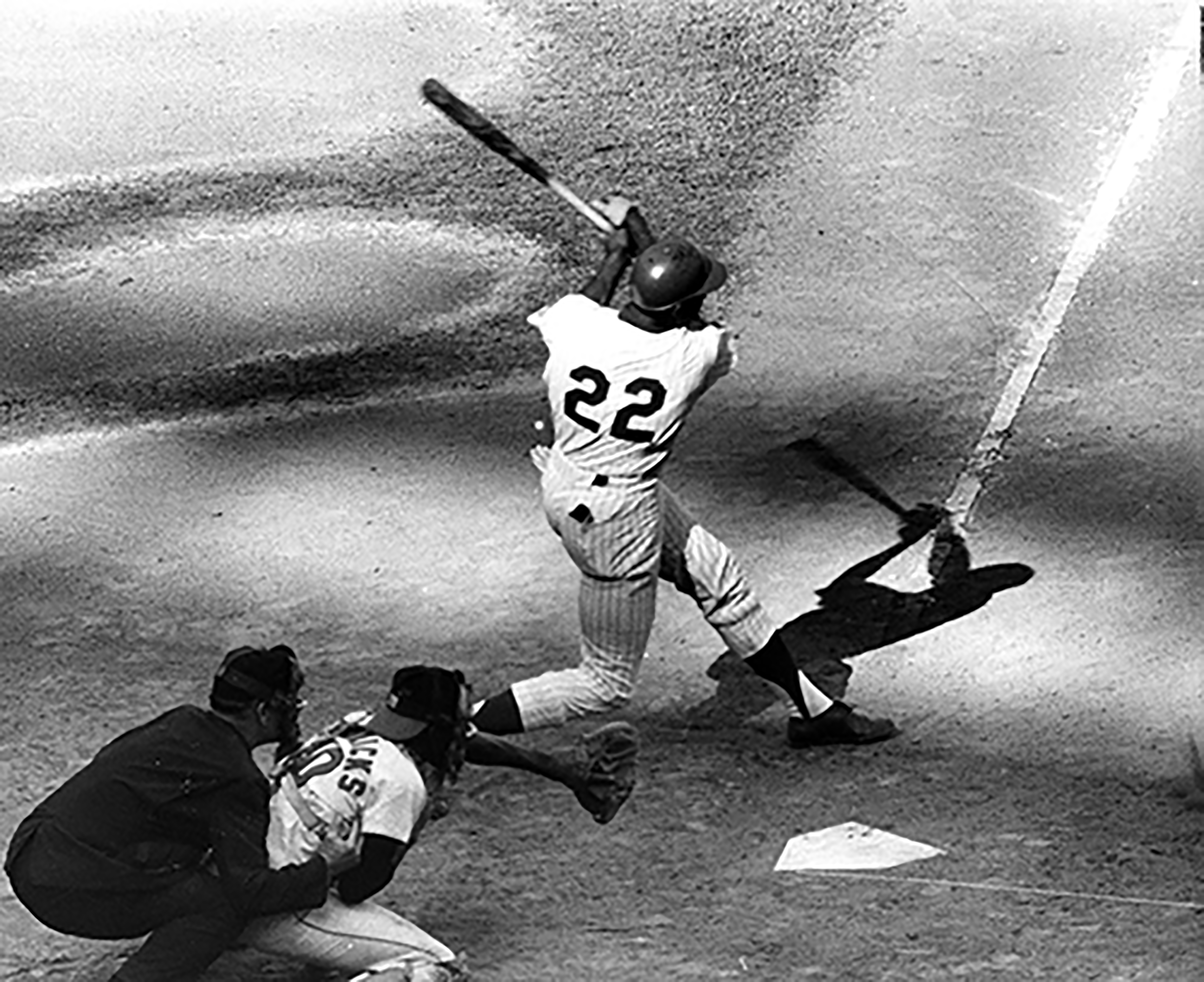 ON THE OFFENSIVE
item