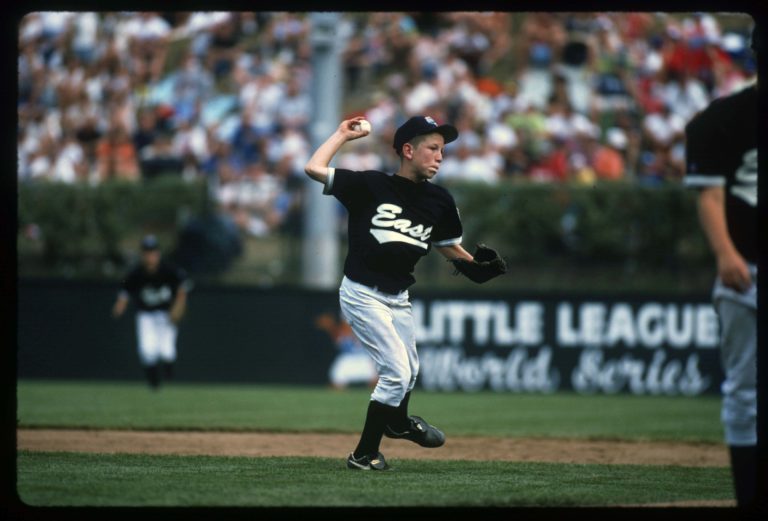 Todd Frazier got an early taste of baseball glory as a kid in Toms River, New Jersey. His team advanced to the Little League World Series in 1998 and won it in a game where Frazier went 4–4 with a home run and was also the winning pitcher. Frazier’s older brother had played on the 1995 Little League World Series team, which motivated Todd even farther. “I couldn’t let my brother have bragging rights,” he said in an interview with the Asbury Park Press. 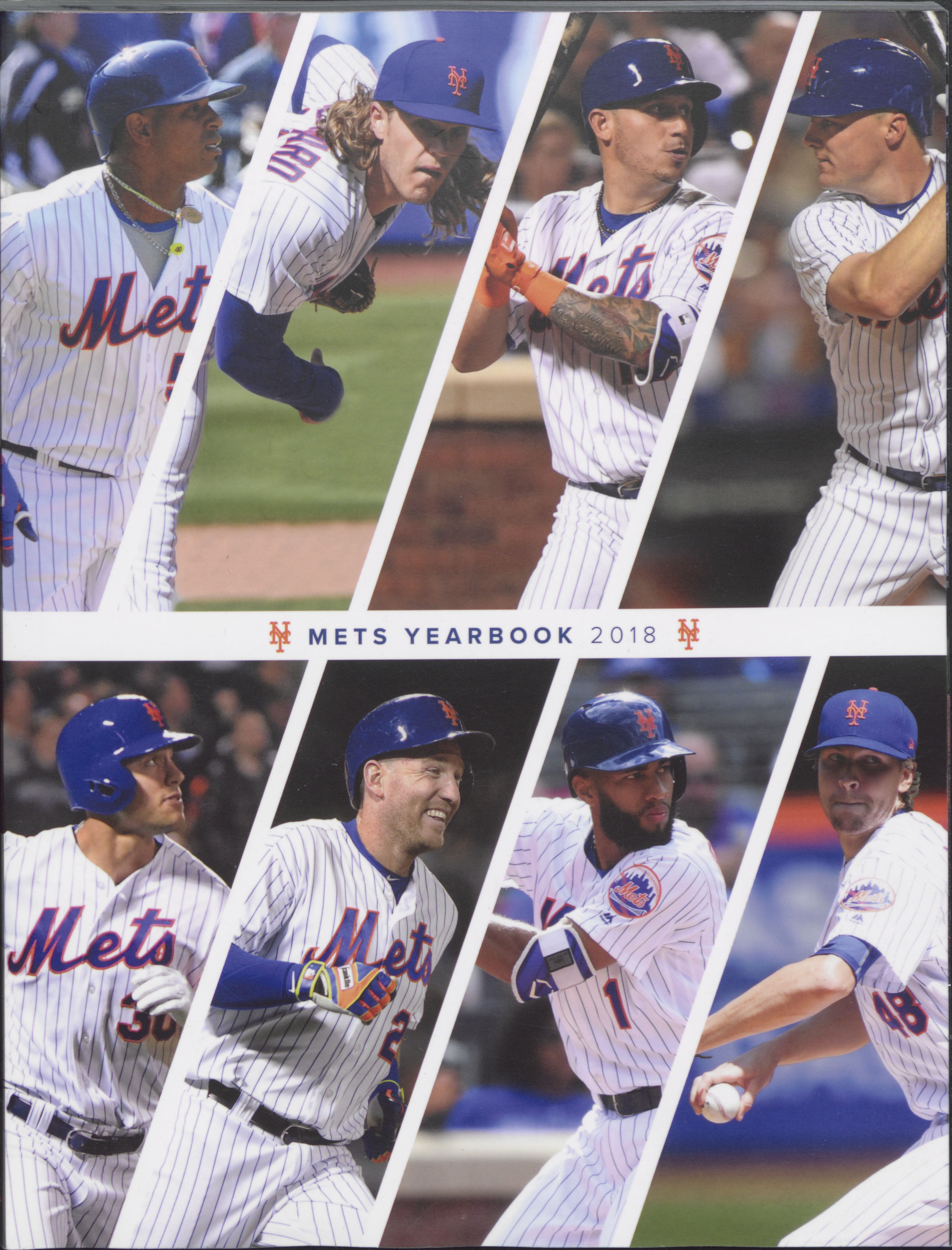 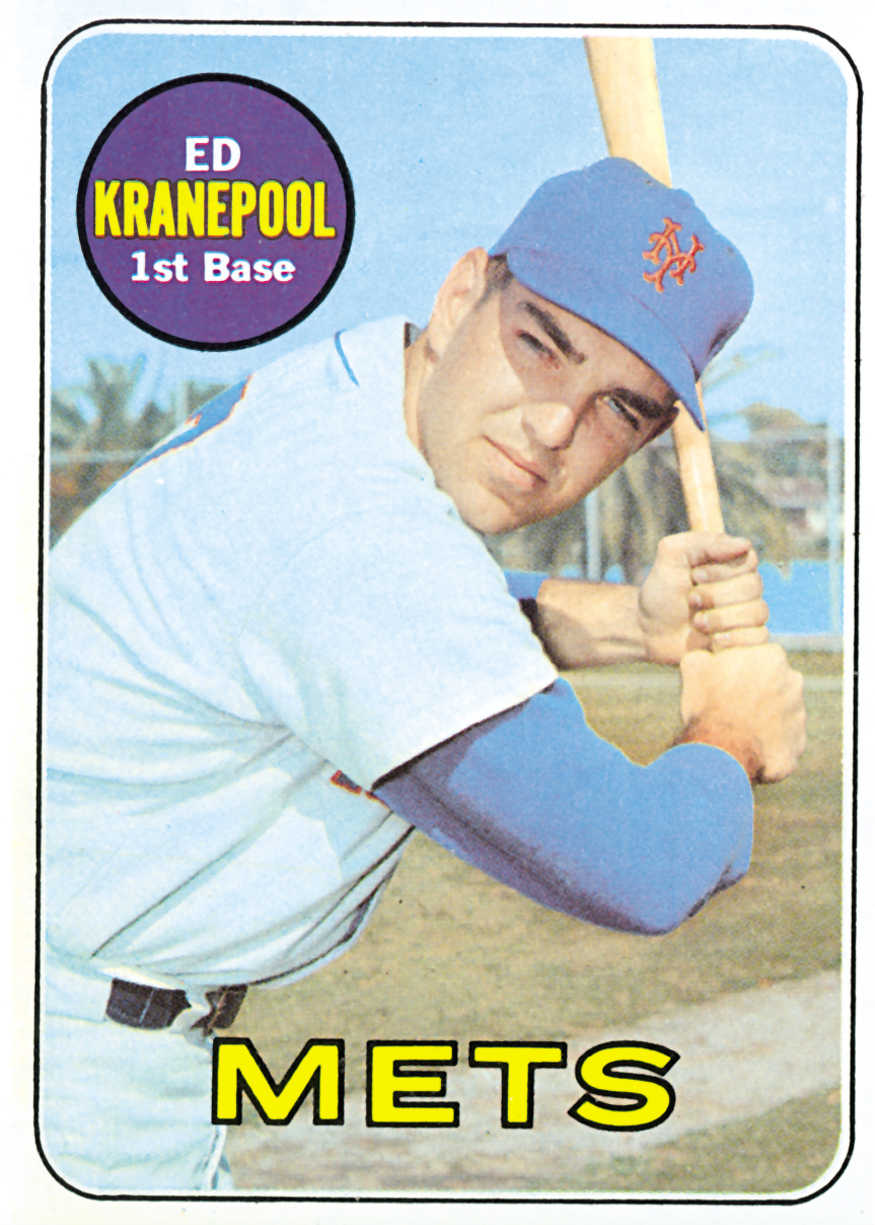