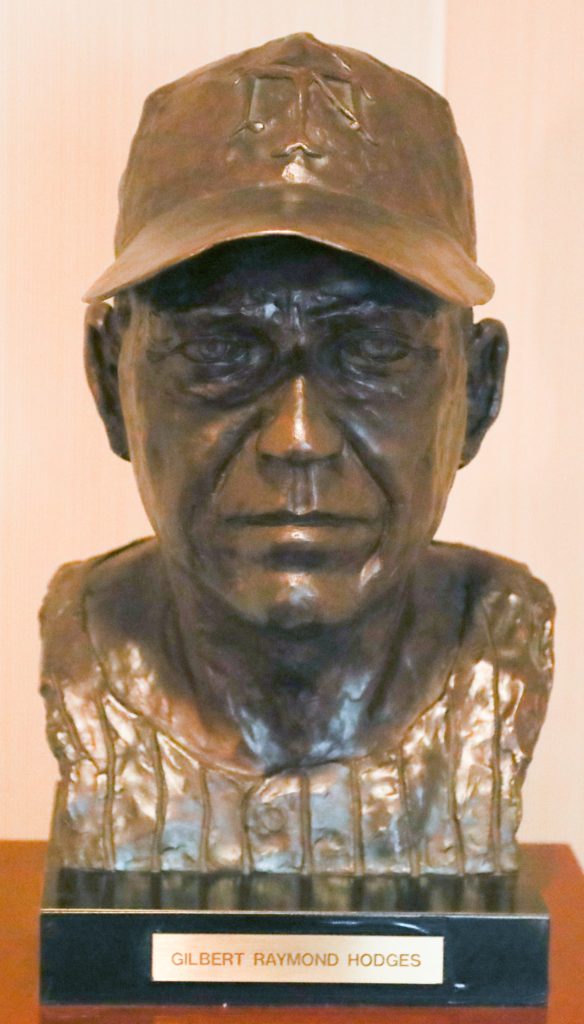 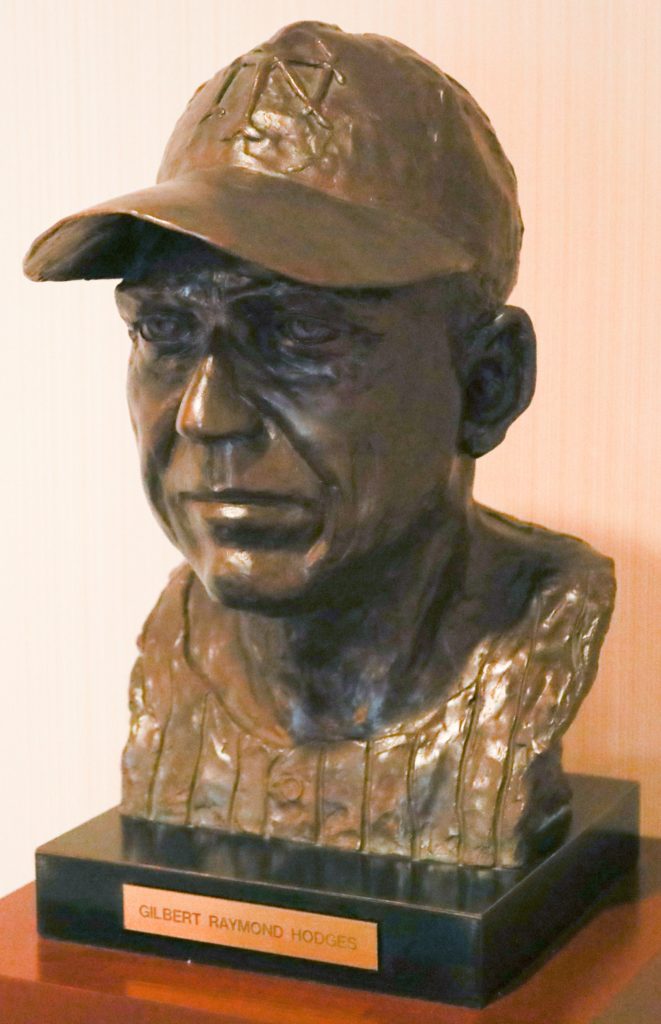 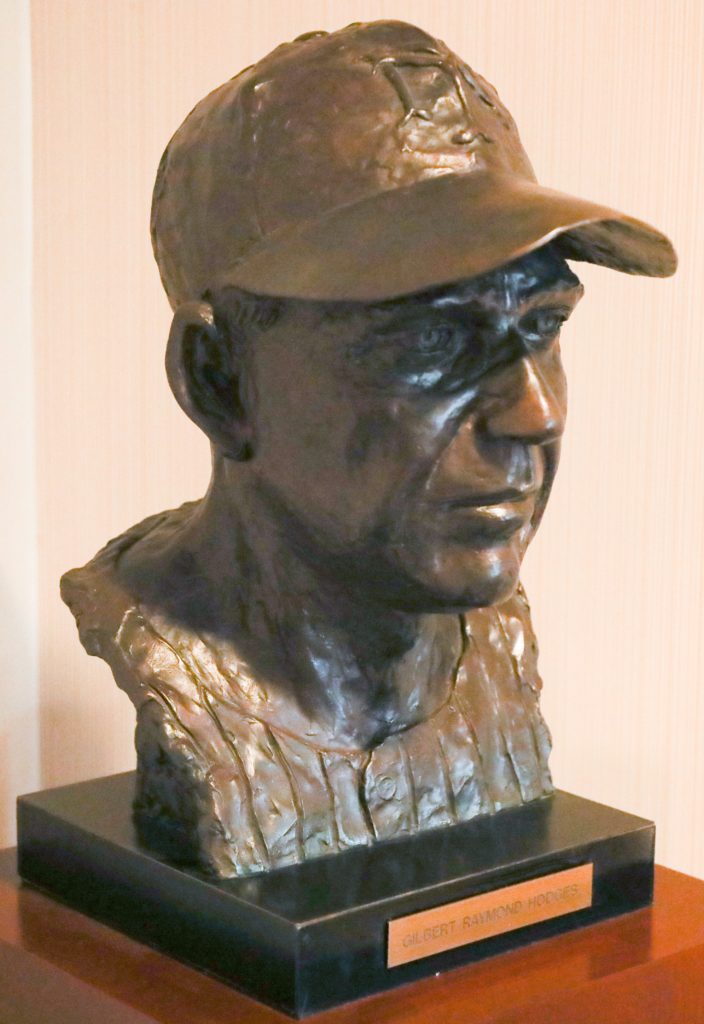 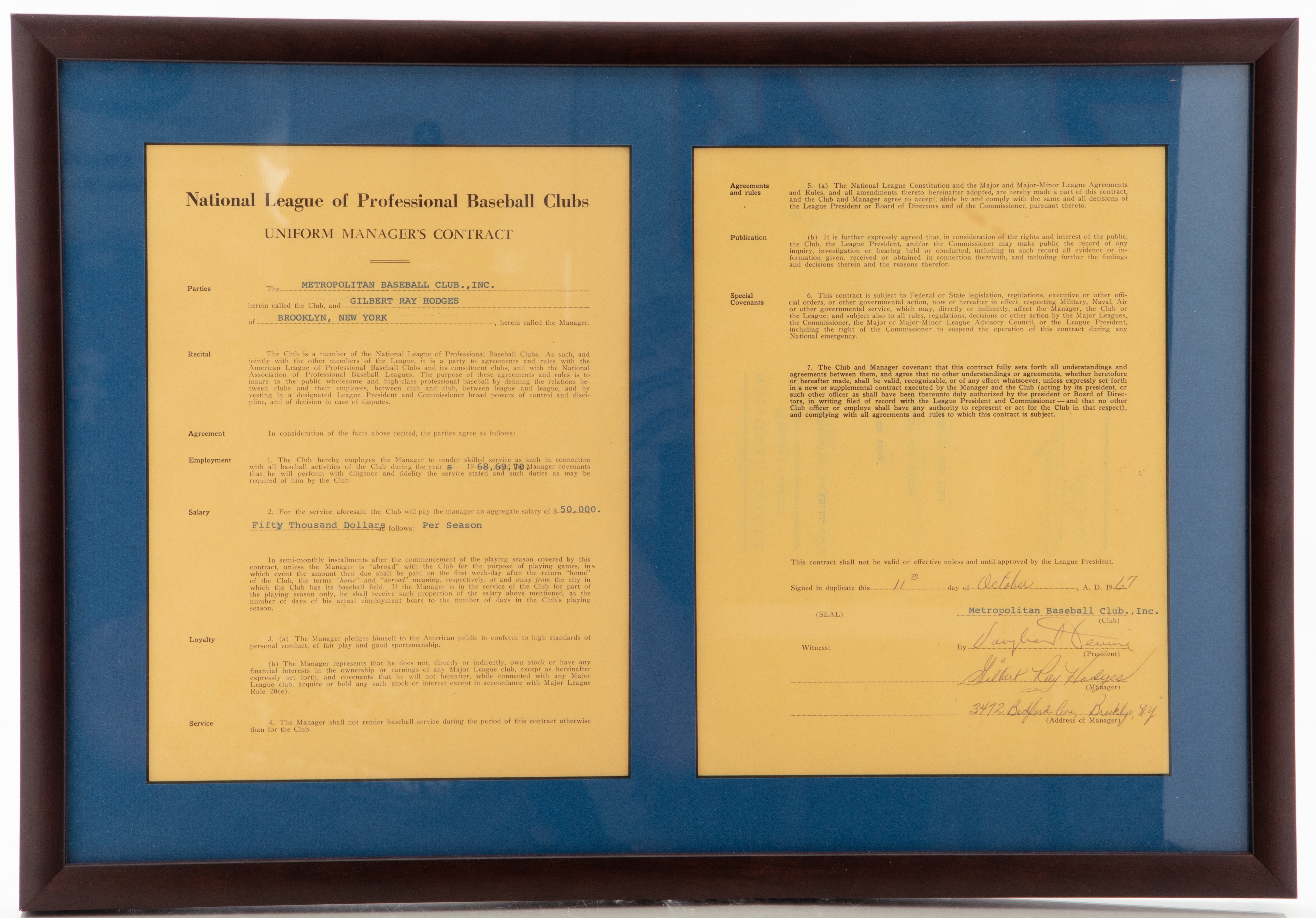 WHAT’S IN THE CONTRACT
item 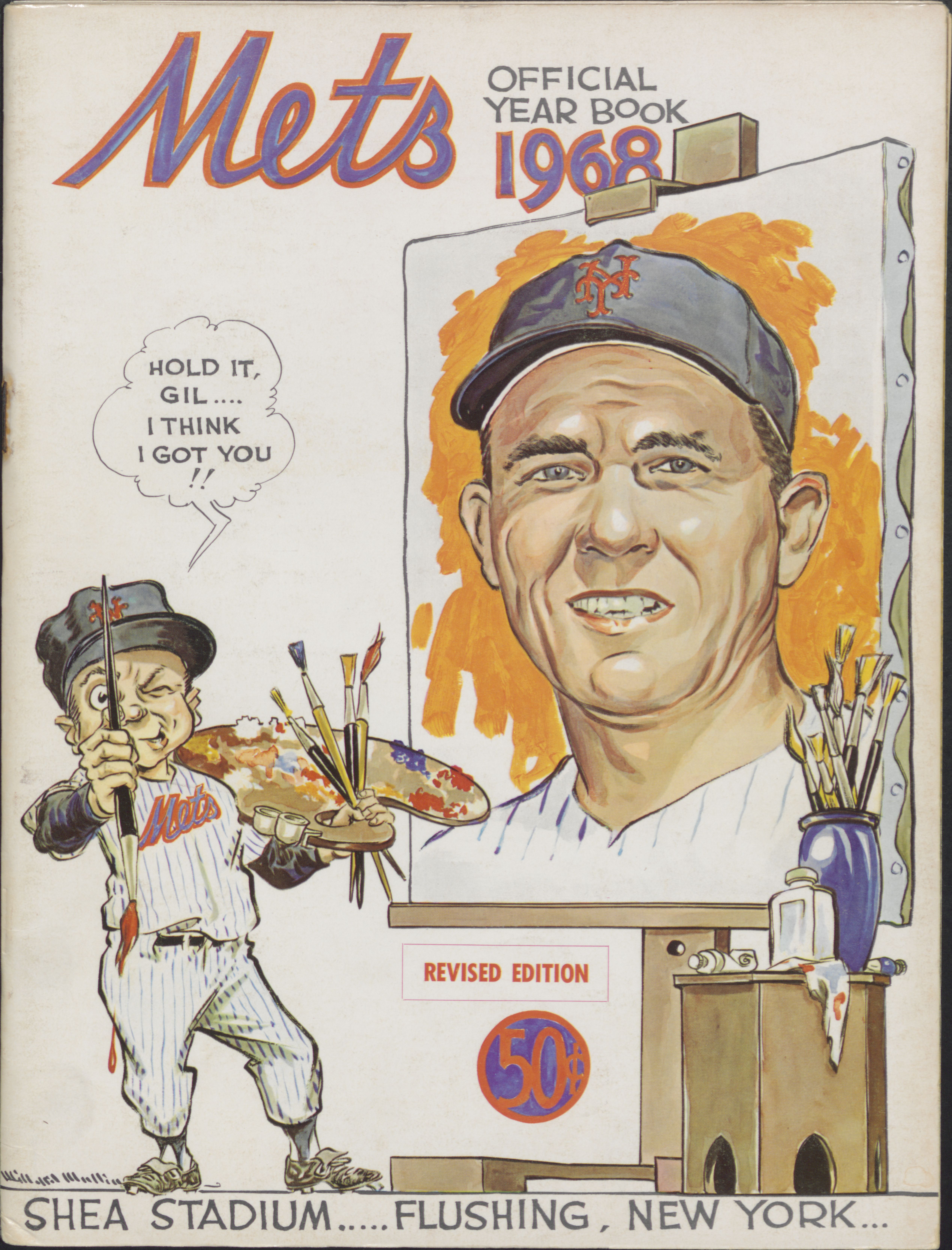