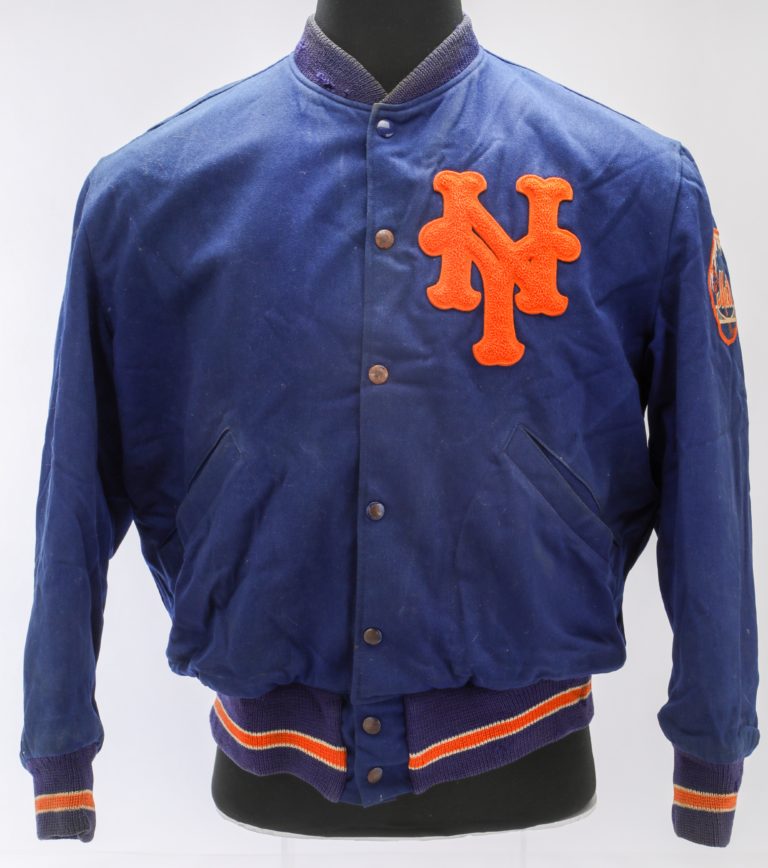 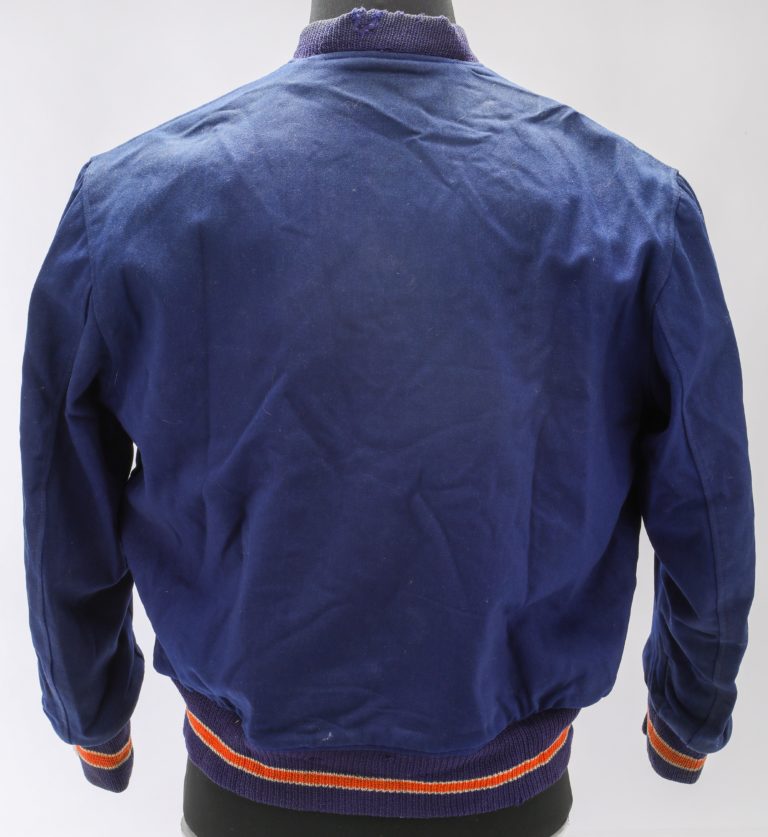 Gary Gentry donned this jacket during the 1969 World Series. He earned the win in Game 3, a 5-0 defeat of the Baltimore Orioles at home. Gentry not only blanked the O’s from the mound, he also hit a 2-run double from the batter’s box. 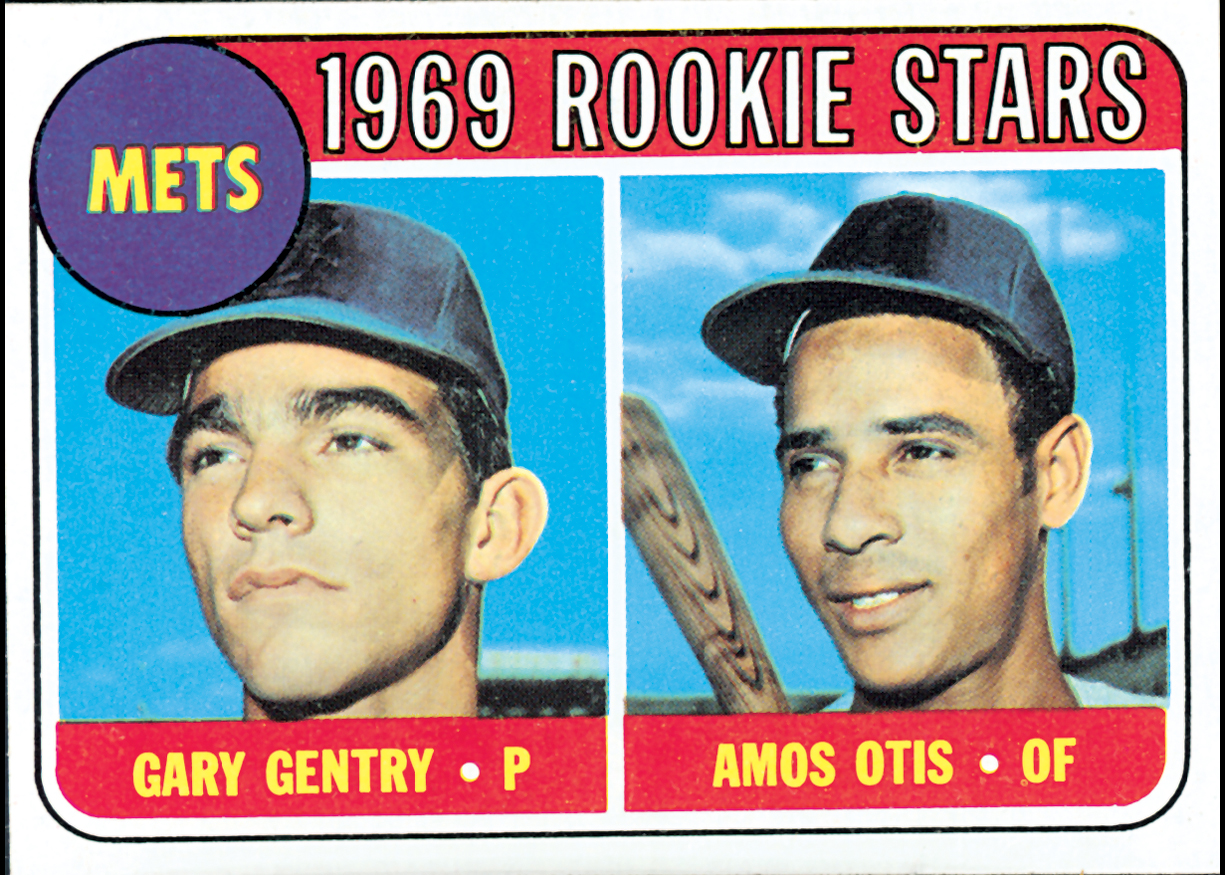