John Franco was one of the longest-tenured Mets in franchise history with 14 seasons on the hill as a closer. The Brooklyn native grew up as a Mets fan, and his dreams came true when Franco was traded to the hometown team prior to the 1990 season. Franco appeared in 15 postseason games in 1999 and 2000. He earned the win in Game 3 of the 2000 World Series, the only Mets victory of the Fall Classic. The Mets issued a bobblehead of the longtime hurler in 2003. 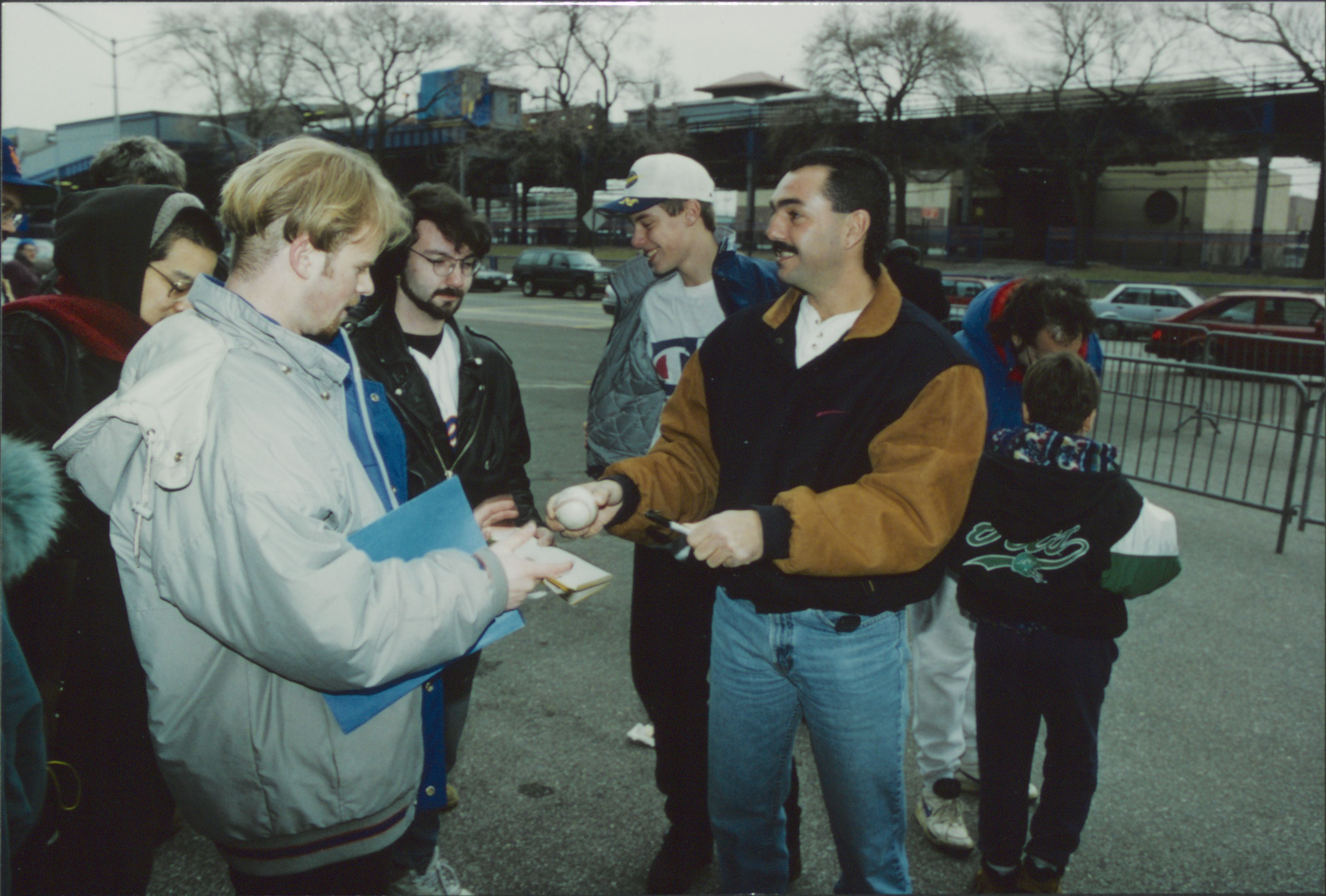 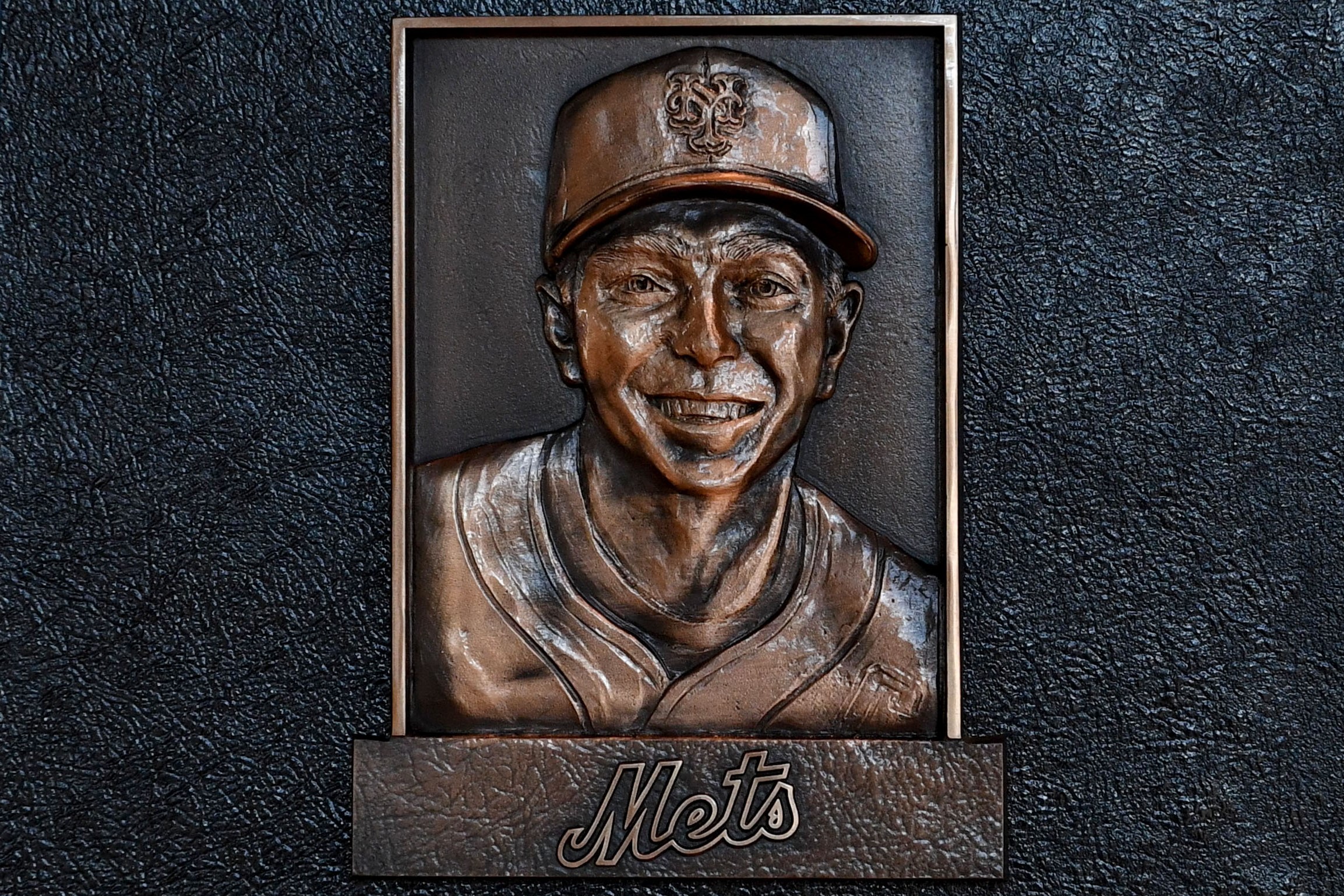