Even in those miserable early years, Mets fans remained loyal. In the expansion team’s first seven seasons, the Mets finished no better than 9th place (including dead last in the first four years). While fans were open to sympathy, they didn’t think about abandoning the team. It paid off in 1969. 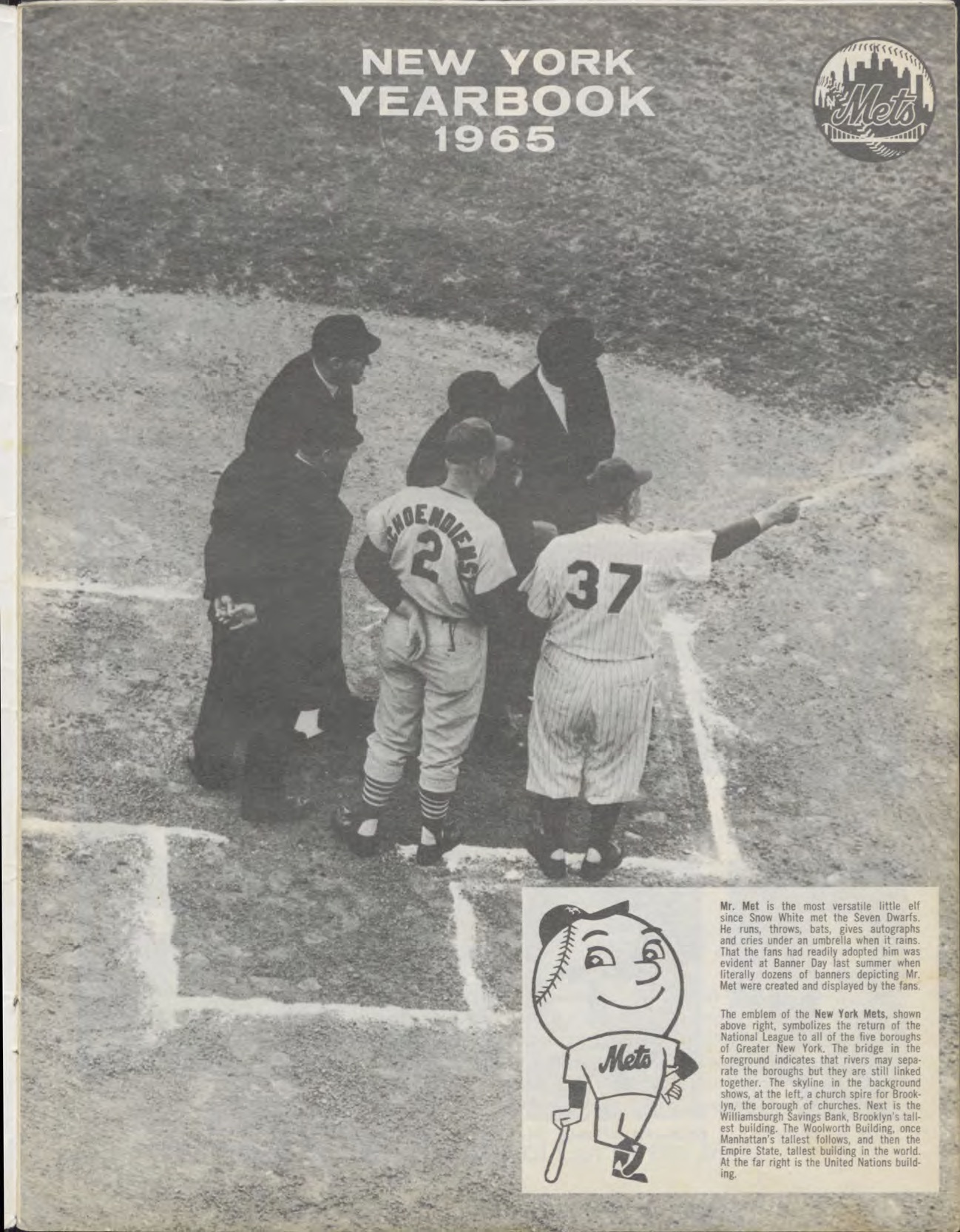 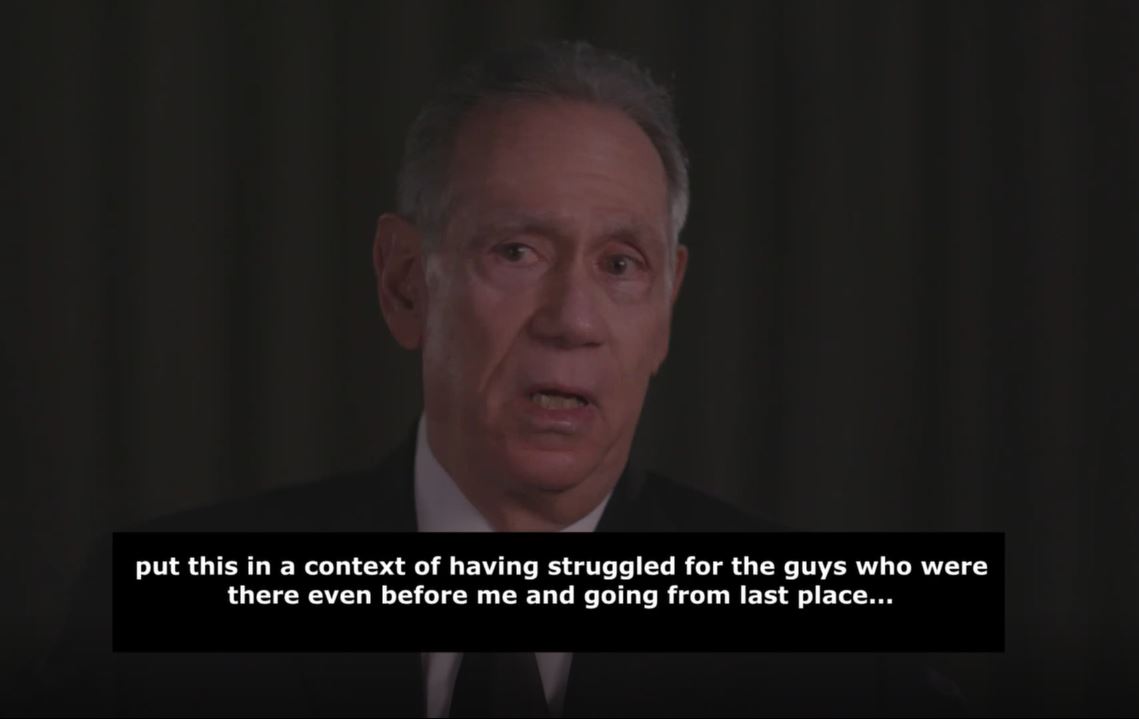 SHAMSKY: THE BEAUTY OF THE ’69 METS
item