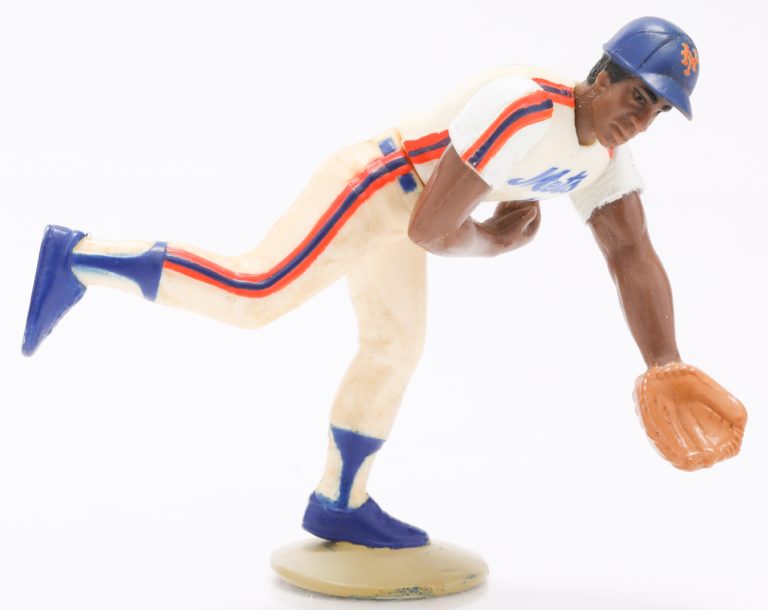 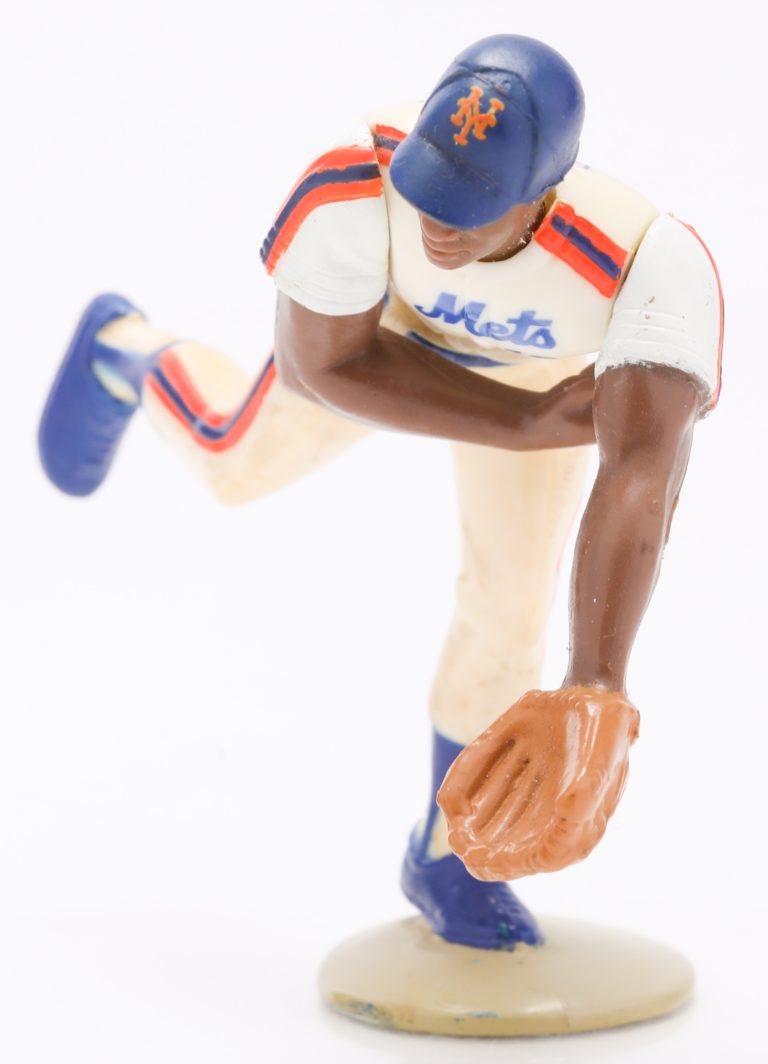 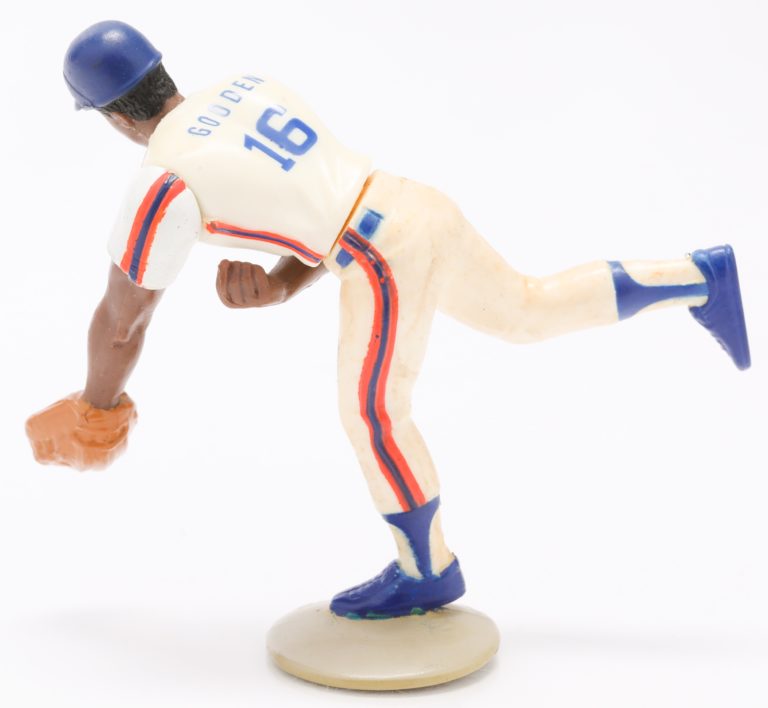 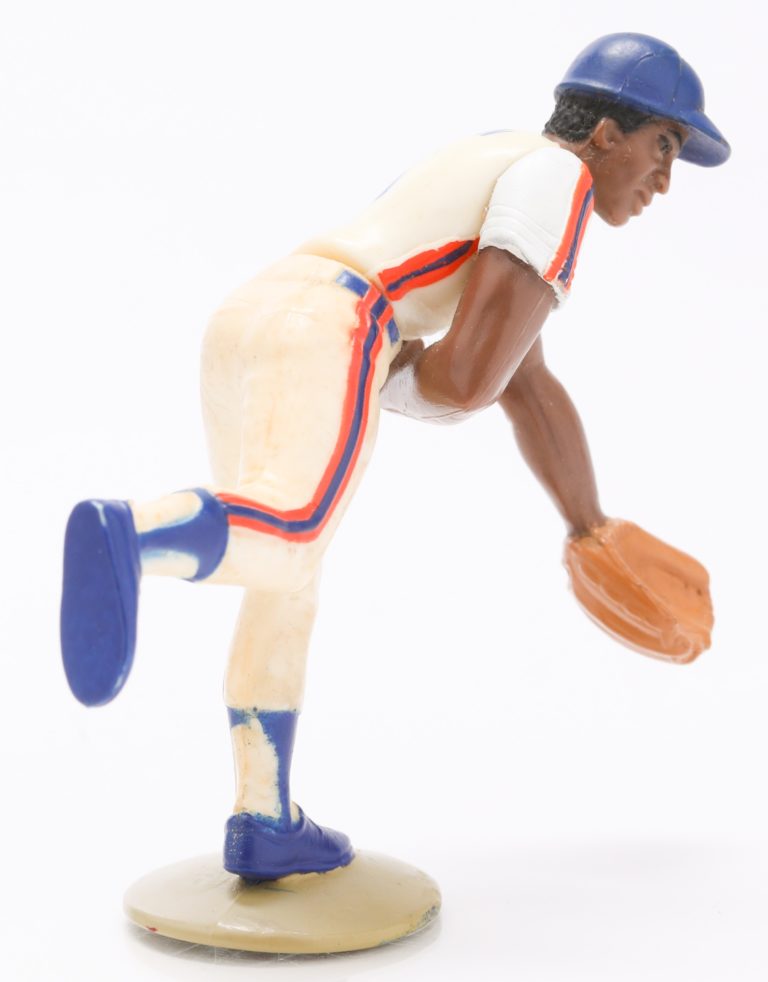 This toy immortalizes a straight-up prodigy. Dwight Gooden was named NL Rookie of the Year and Cy Young runner-up in 1984, then seized the NL Cy Young Award in 1985 — all before his 21st birthday. Those two opening seasons added up to a 41-13 record, 2.00 ERA and an astounding 544 strikeouts, which earned him the nickname “Dr. K.” He ended up with 1,875 Ks as a Met, second only to Tom Seaver.

A Pro Who Could Throw: Pedro Martinez
Mad About Kazuo Matsui 2004 Bobblehead
Related 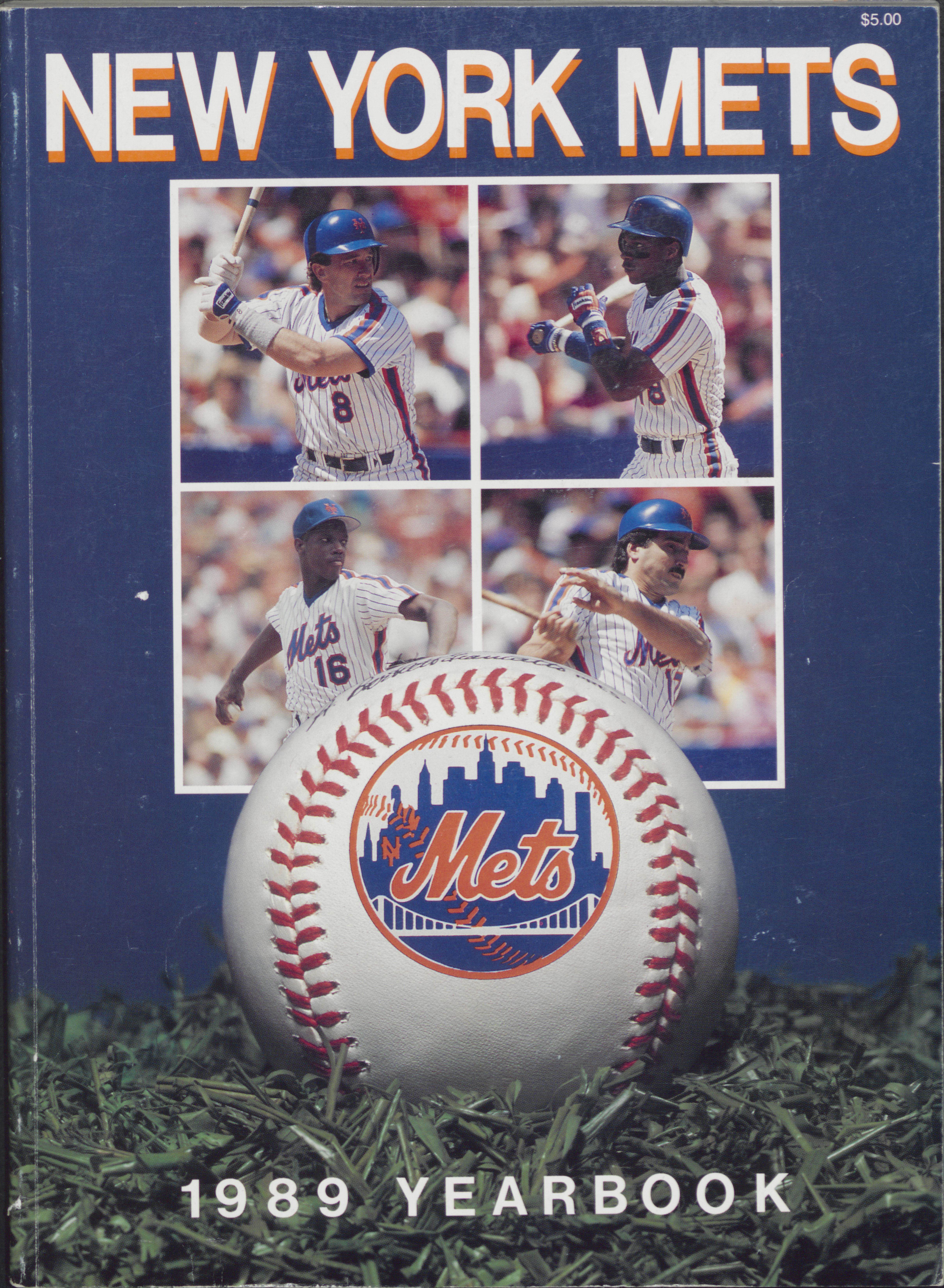 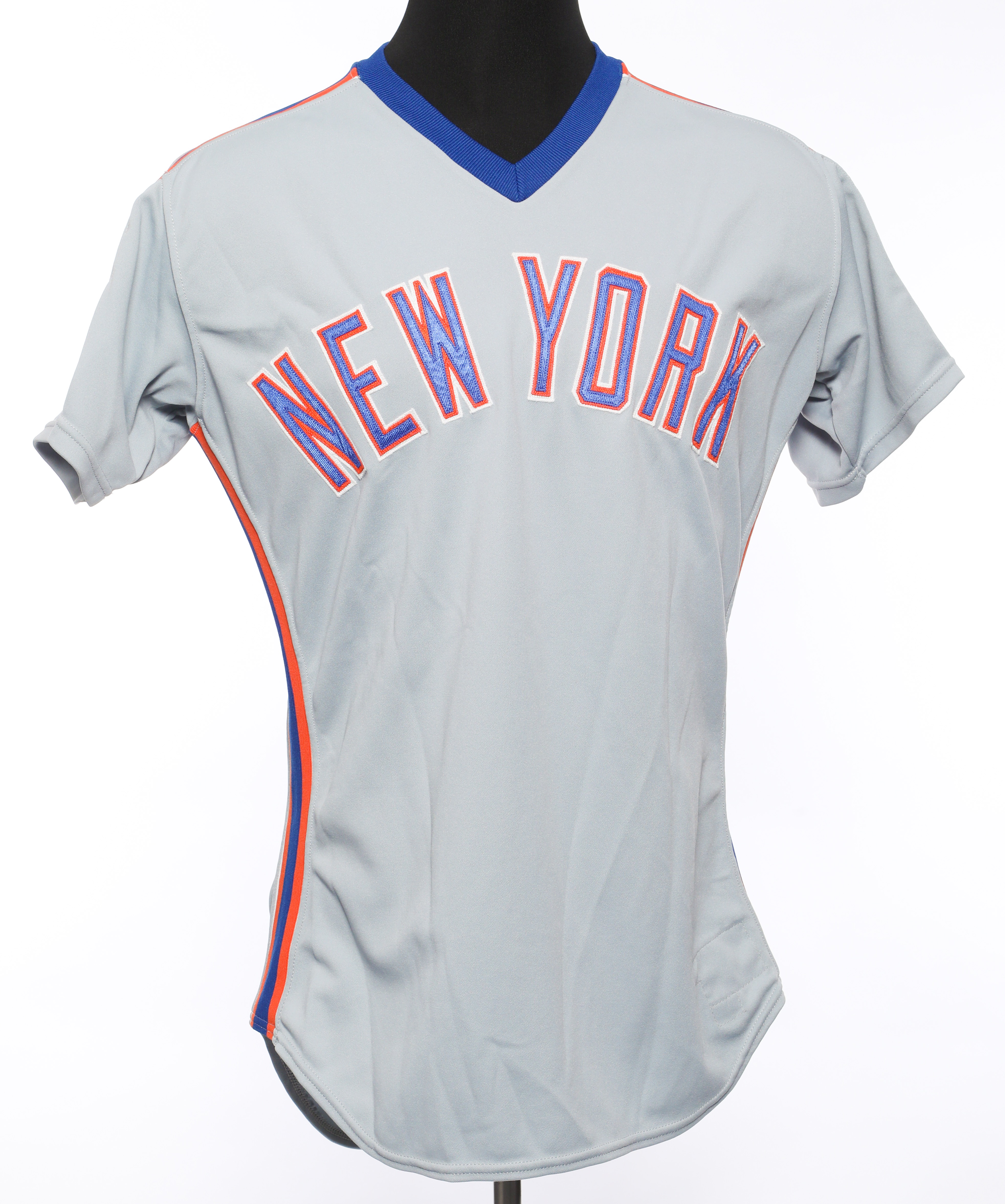