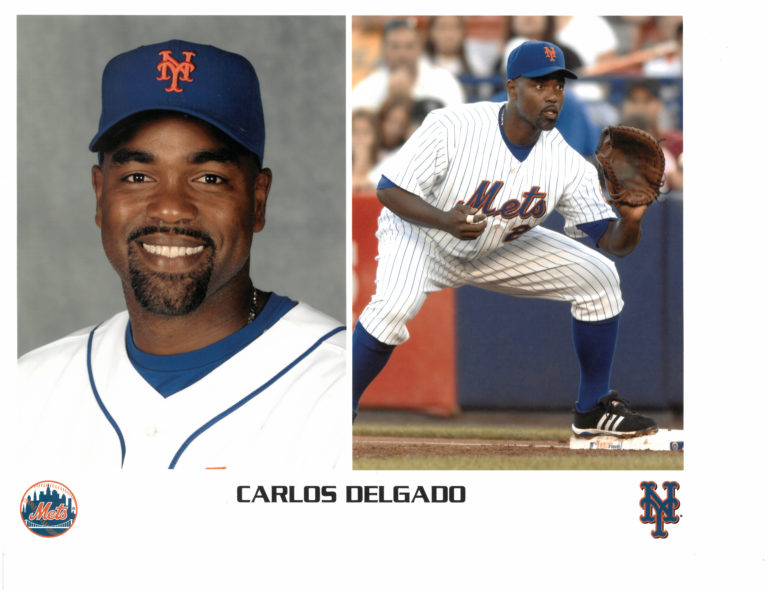 Two-time All-Star Carlos Delgado was traded to the Mets before the 2006 season. He had spent a dozen years with the Toronto Blue Jays and another year with the Florida Marlins, building a reputation as a dependable home-run hitter. On August 22, 2006, Delgado hit two off St. Louis Cardinals pitcher Jeff Weaver for his 399th and 400th career homers. His milestone 400th home run came on a grand slam. “Looking back, it must mean that I’ve been around for a long time,” Delgado said. “I’m not that caught up in numbers. I just want to get more of them.” In all, Delgado crushed 473 career home runs, including 104 over four seasons in New York. 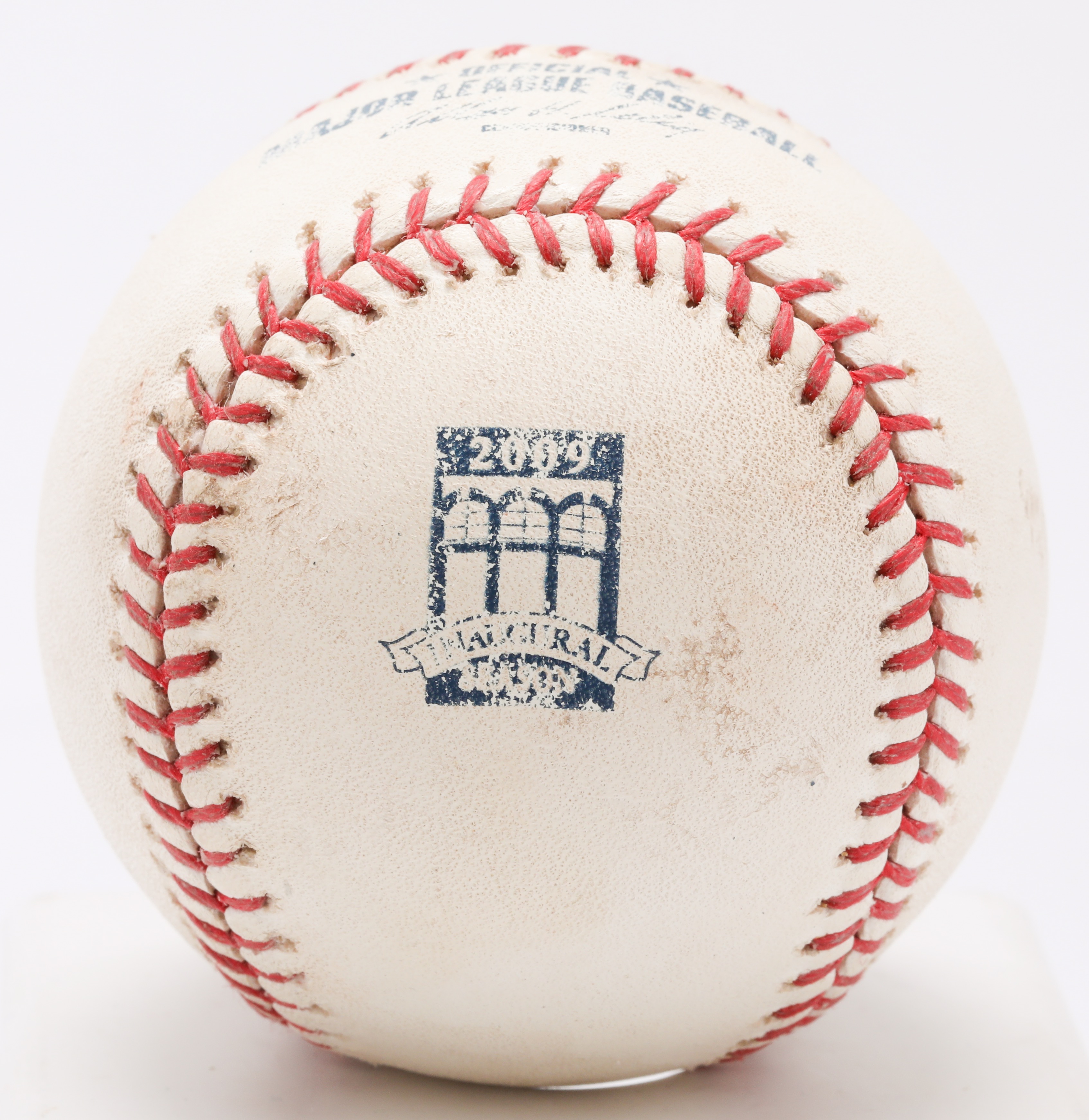 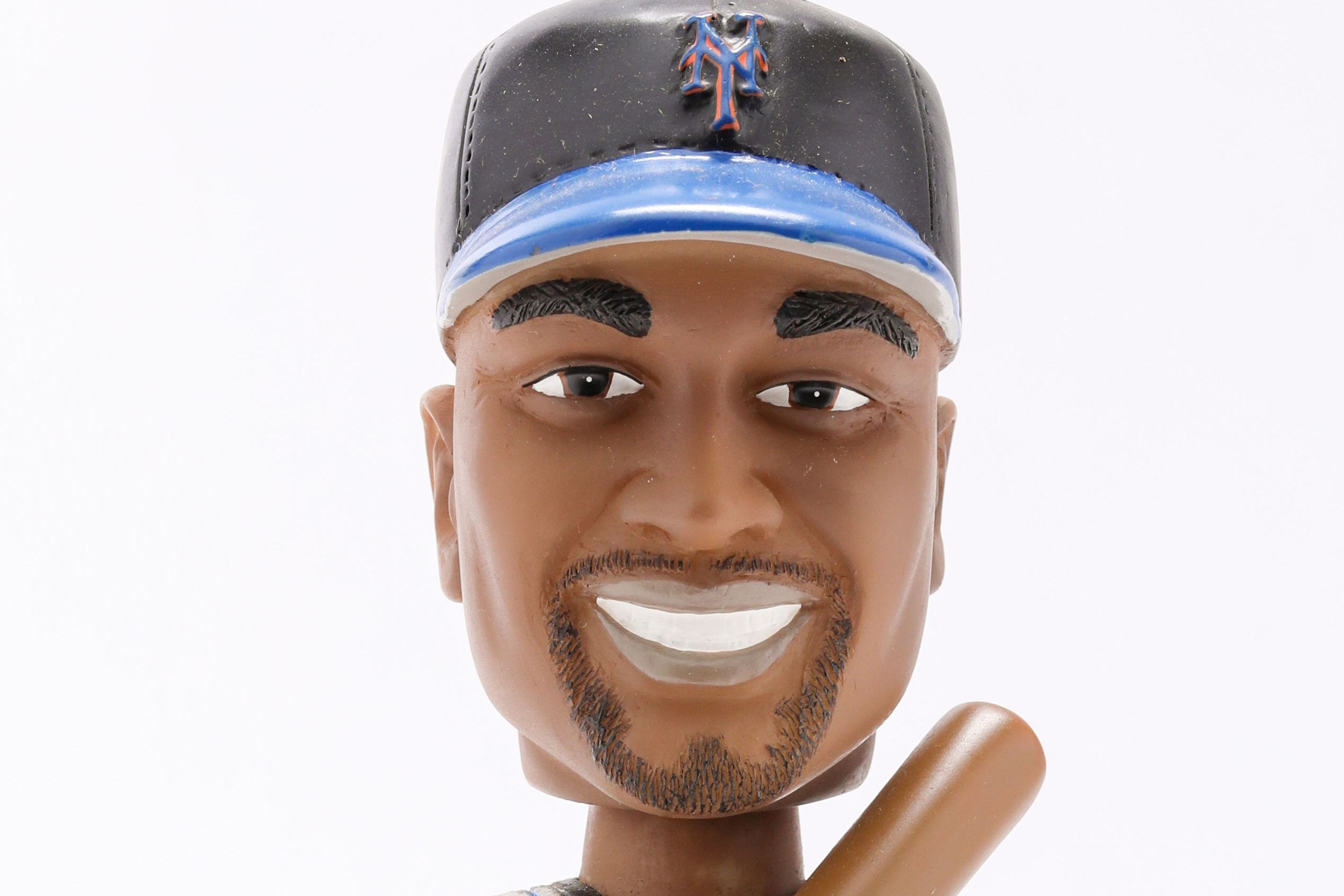