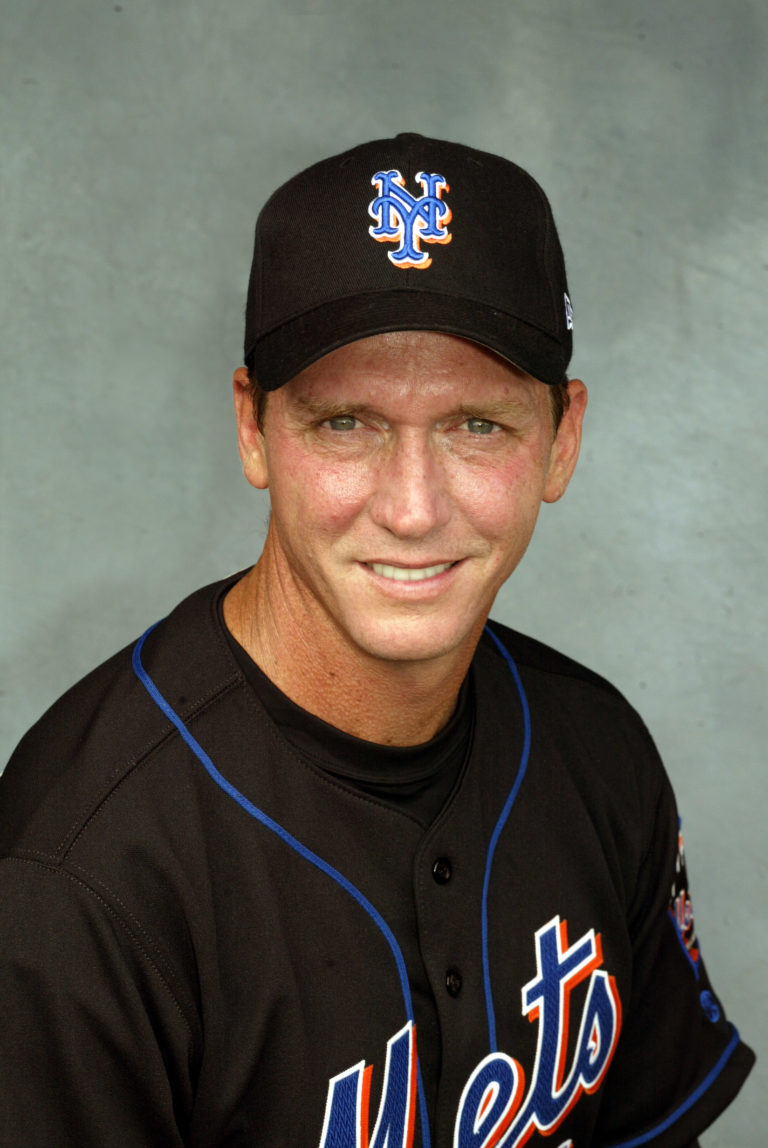 Right-handed pitcher David Cone had a fantastic sophomore season in 1988. He made the All-Star team and finished third in NL Cy Young Award voting with a 2.22 ERA and an MLB-best 20-3 record. During the 1988 NLCS against the Los Angeles Dodgers, Cone bounced back after a tough outing in Game 2 and pitched a complete-game victory in Game 6. “He’s got the guts of a burglar and he’s shown that all year long,” said manager Davey Johnson. “One of the most gutty performances I’ve seen all year.” Cone remained in New York until 1992 and later won the 1994 AL Cy Young Award with the Kansas City Royals. He returned to Queens for his final career season in 2003. Over seven years with the Mets, Cone compiled an 81-51 record and 3.13 ERA.

The 2000 NLCS MVP
Hernandez: One of the Guys
Related 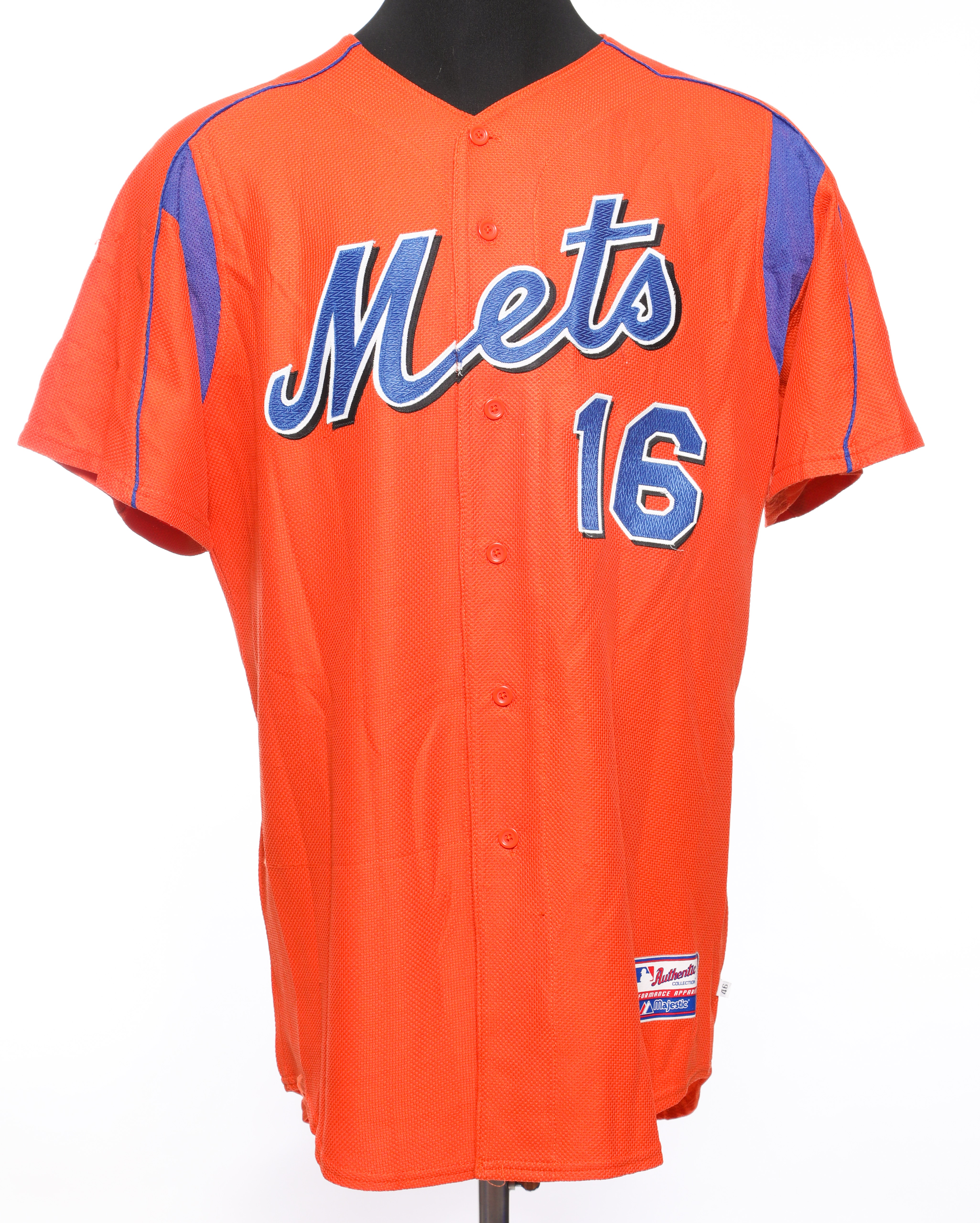 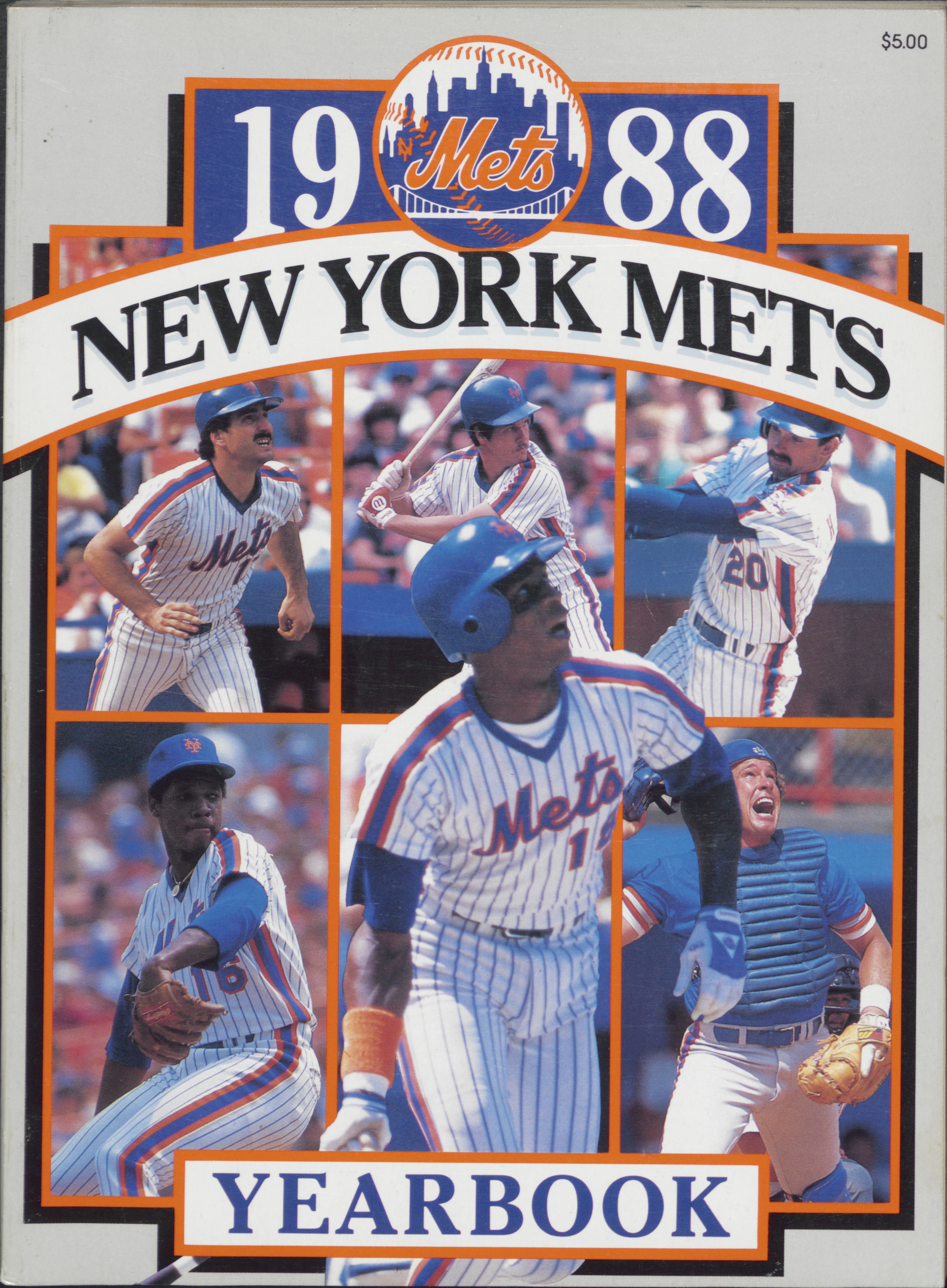