Coming Home for the World Series 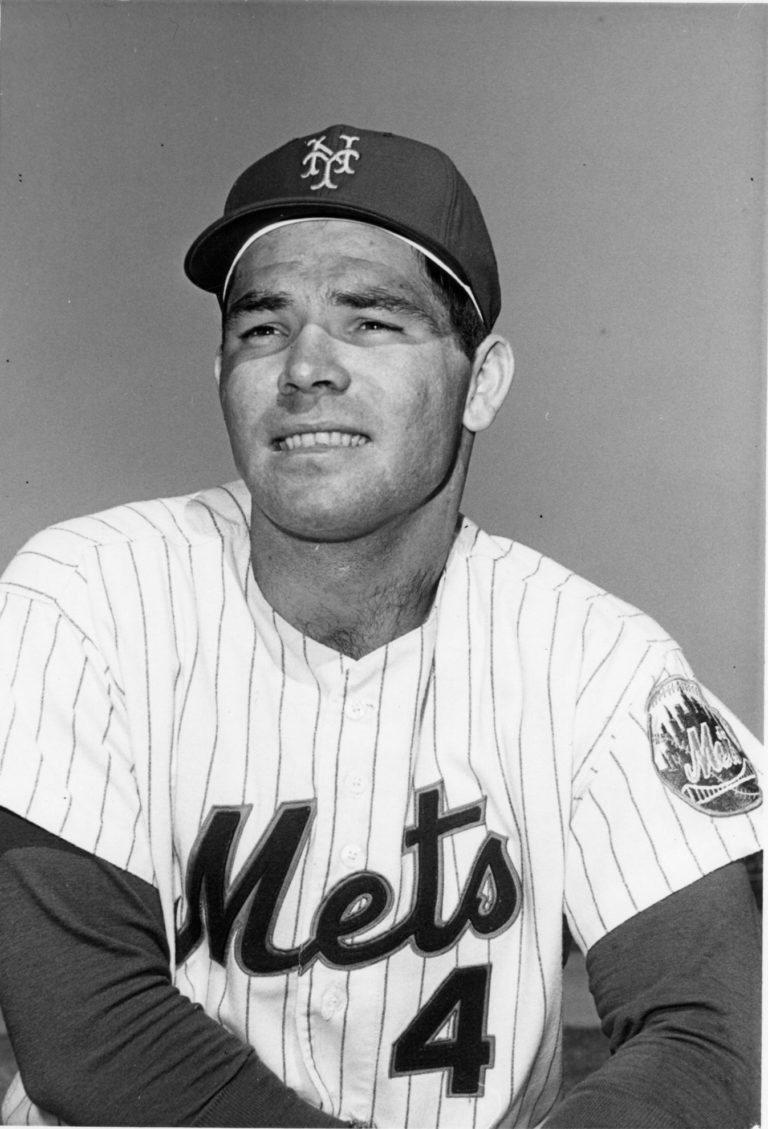 Platoon outfielder Ron Swoboda was part of the Miracle Mets team that won the 1969 World Series. As a native of Baltimore, Swoboda had a special connection heading into the championship series. “I broke it right out against the Orioles and believe me, I felt strange and unusual taking the field in Baltimore for Game 1 where I grew up and where I played as an amateur at Memorial Stadium,” he said. Swoboda played in four World Series games, recorded six hits and made his famous outfield catch in Game 4. He moved on in 1971 after six seasons with the Mets. 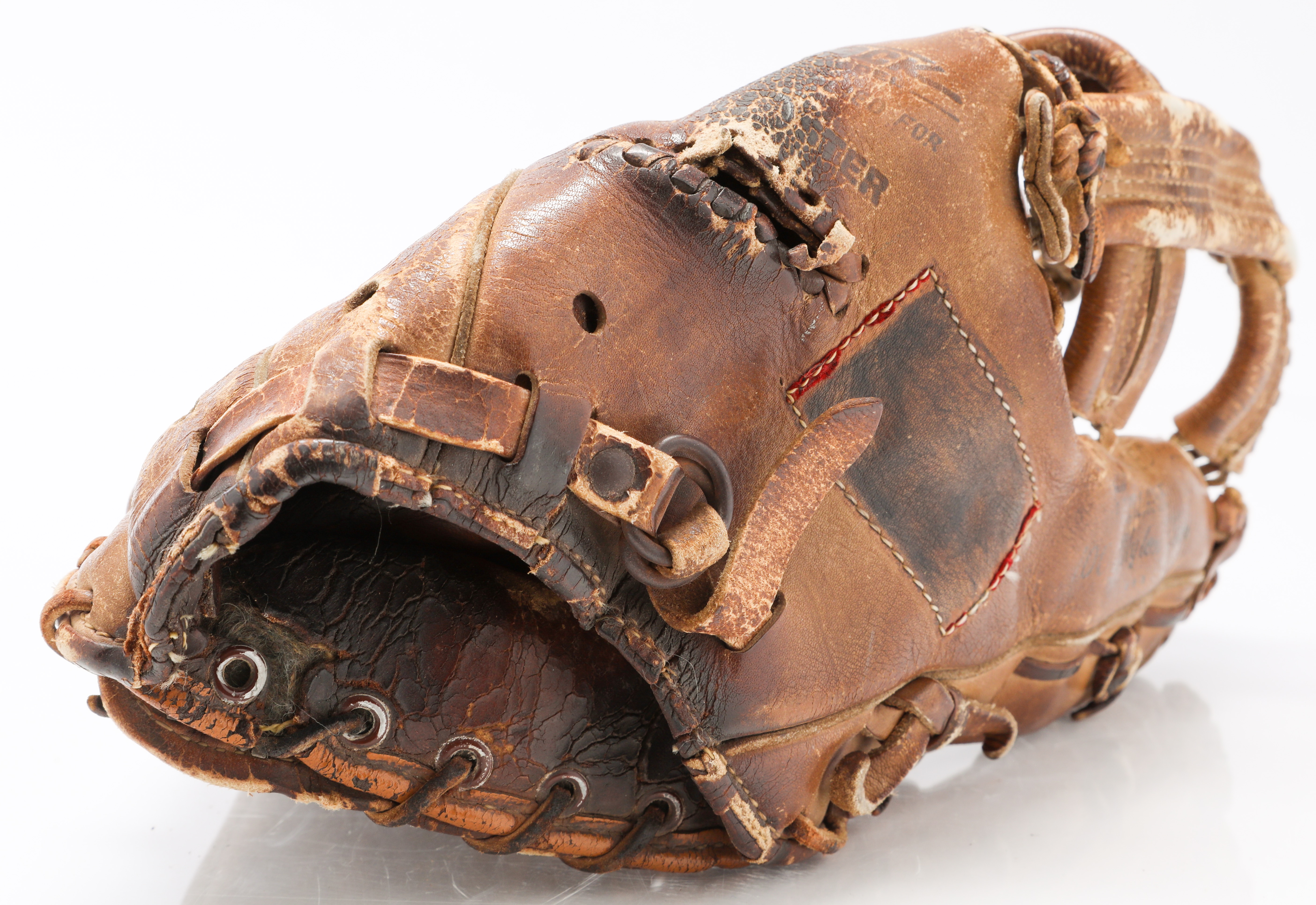 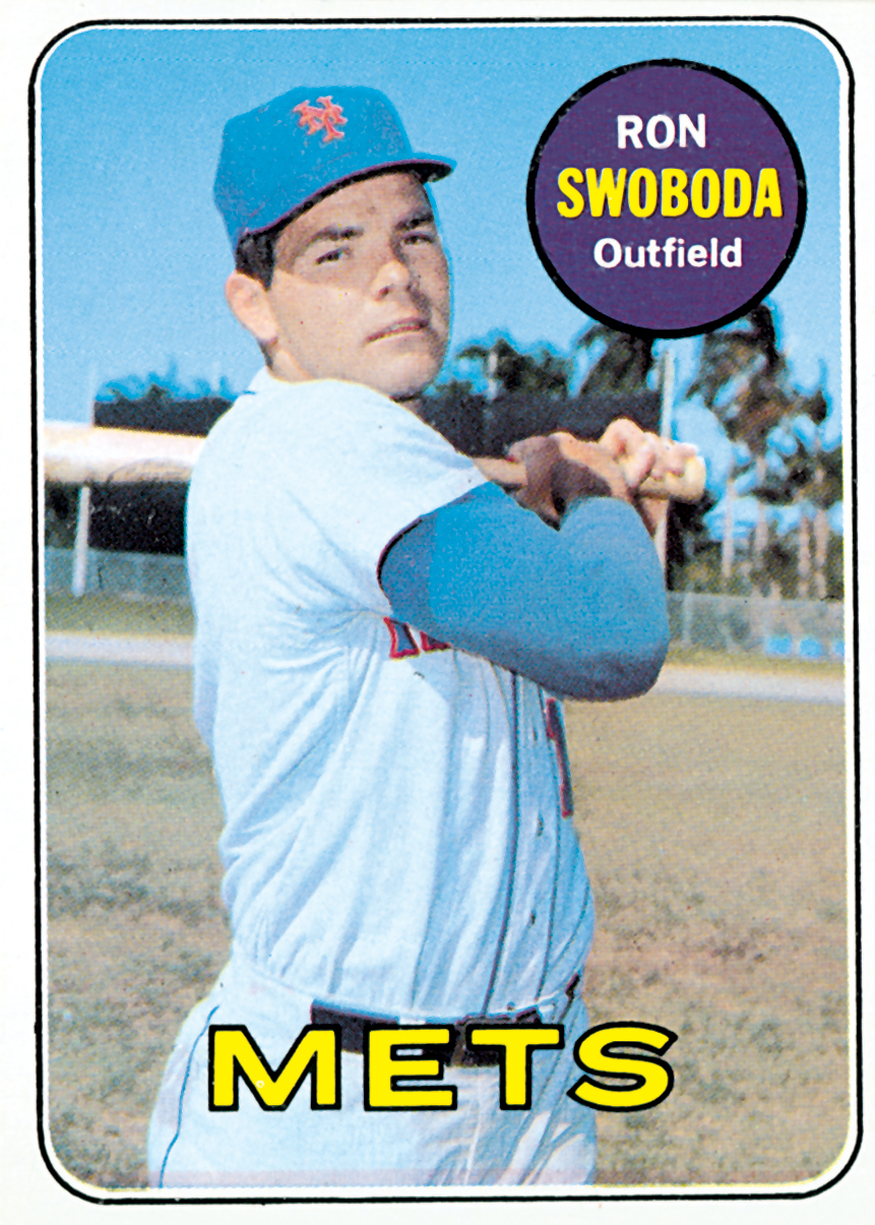 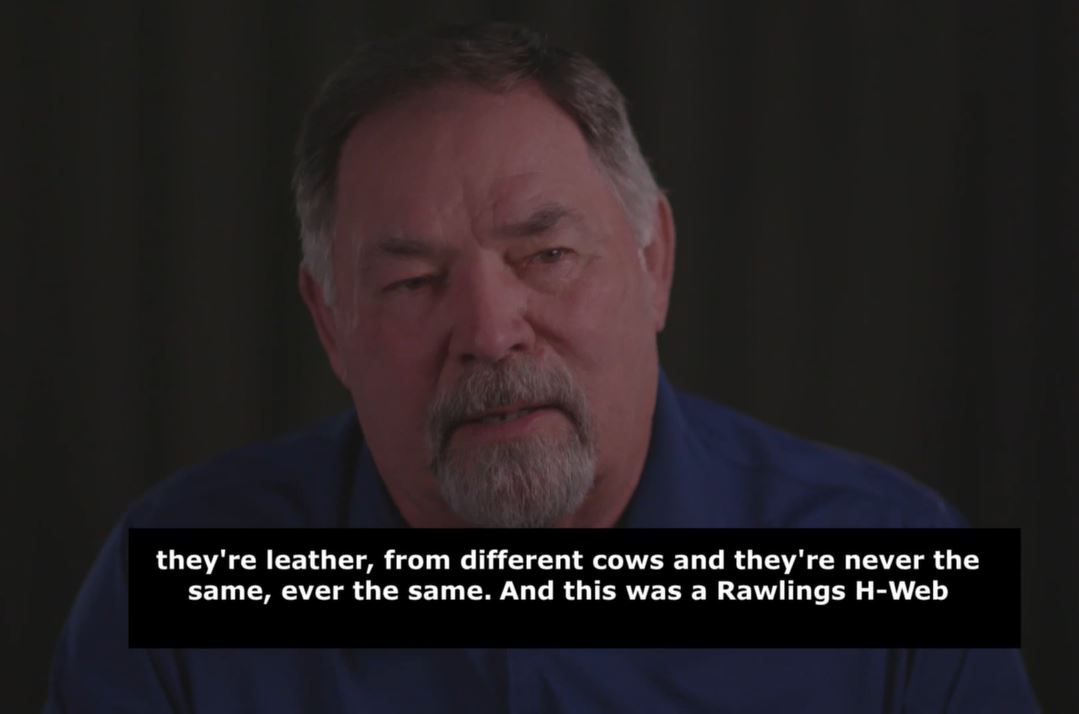