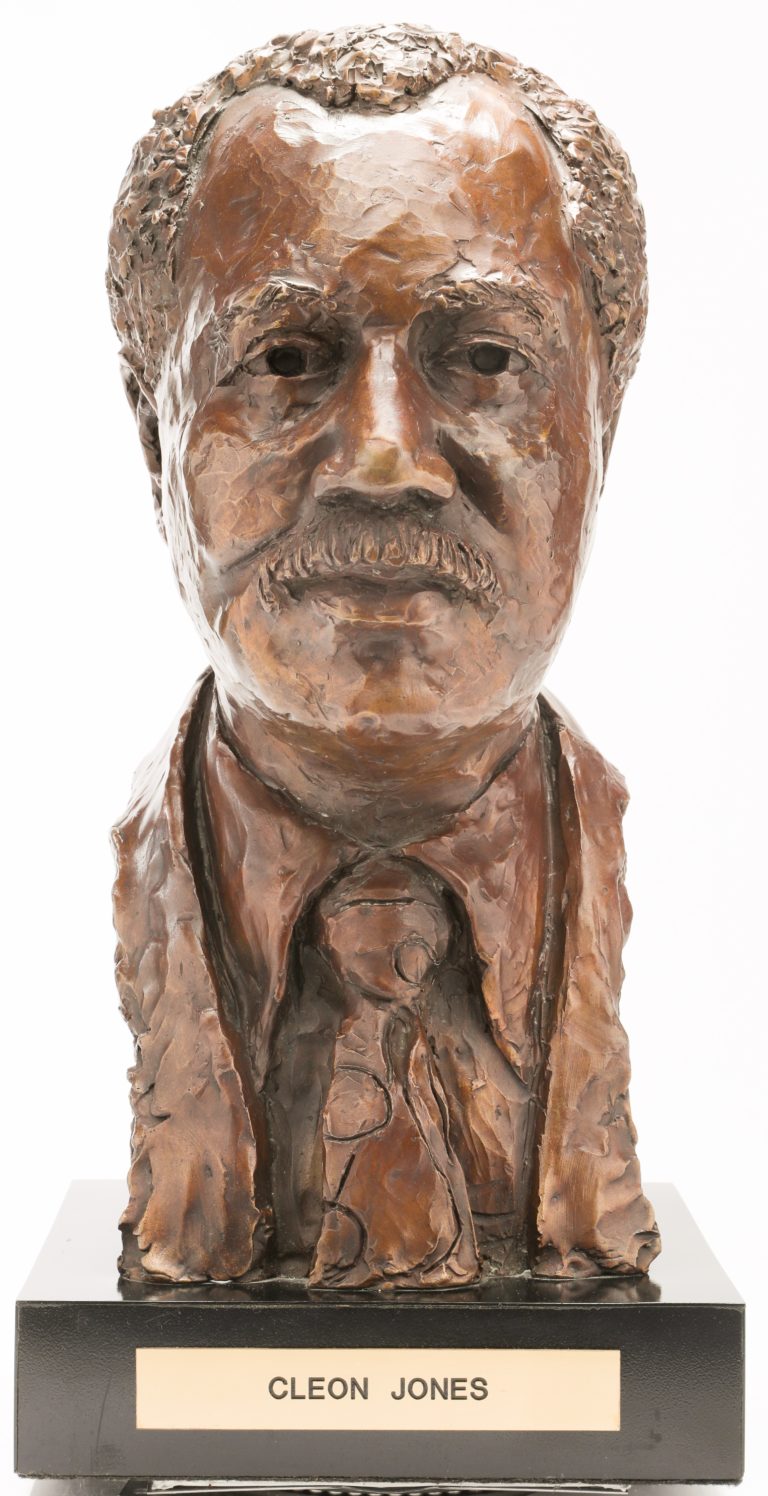 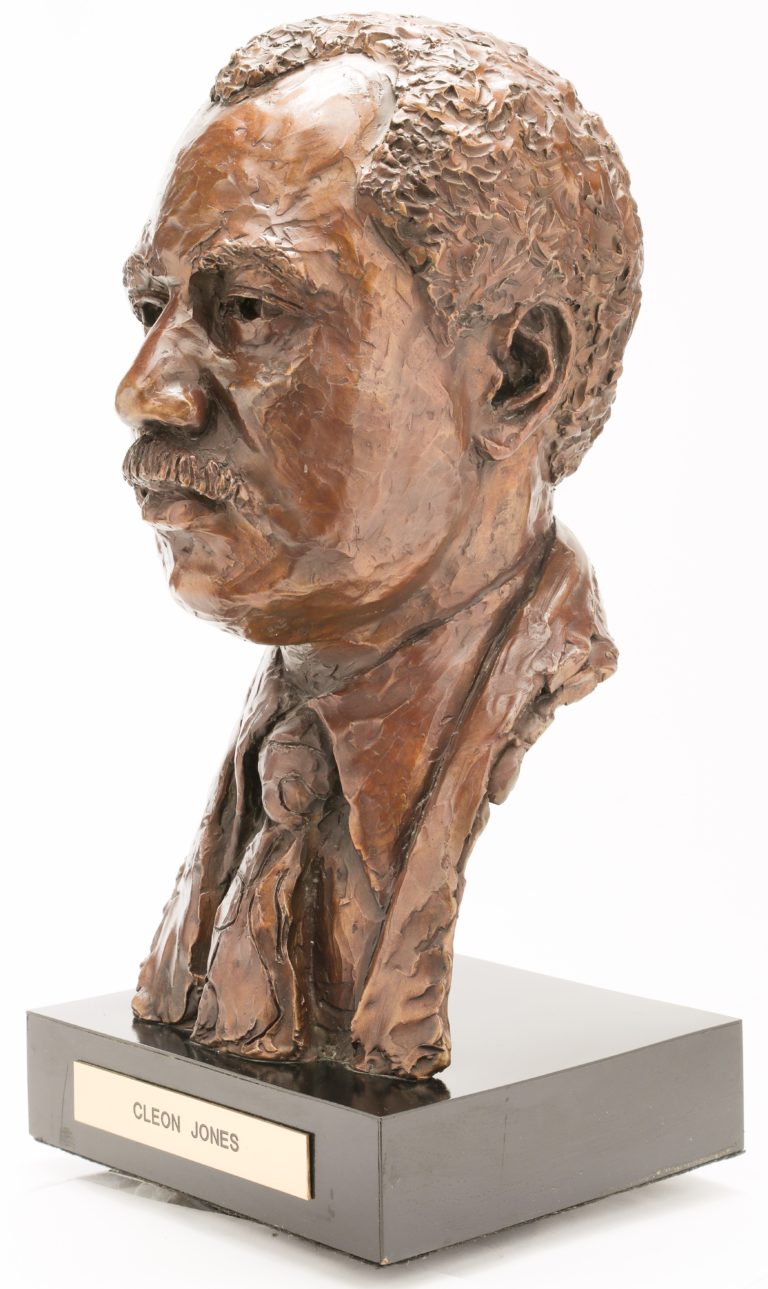 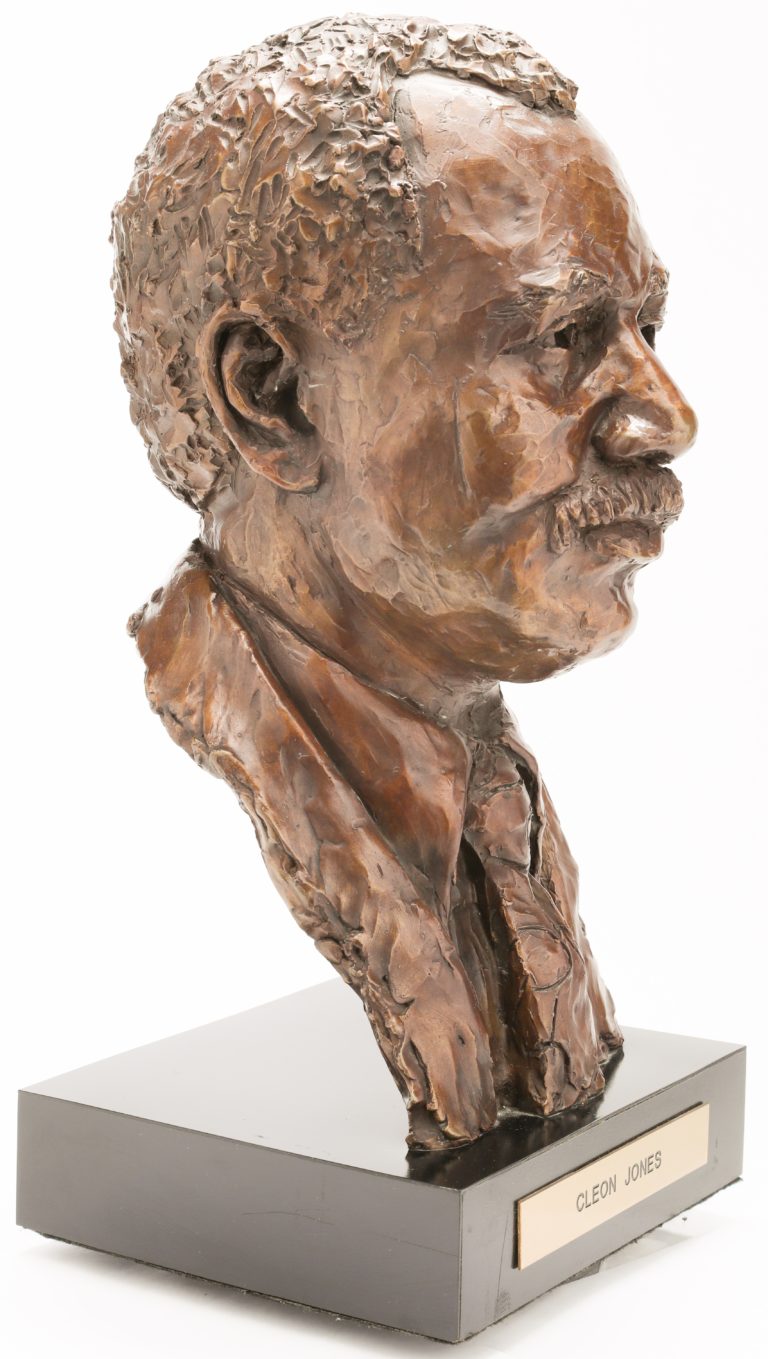 Cleon Jones spent 12 great seasons in New York, with none better than 1969. He was named an All-Star and hit a career-best .340 that year, helping the Mets to their first World Series in franchise history. With the Mets on the brink of Series victory in Game 5, Jones reached base on the famous “shoe polish ball.” When the umpire denied that Jones had been hit by a pitch on his foot, manager Gil Hodges pointed to the shoe polish on the ball and Jones was awarded first base. He scored in the next at-bat on Donn Clendenon’s home run, and the Mets rallied to win the game and the championship. 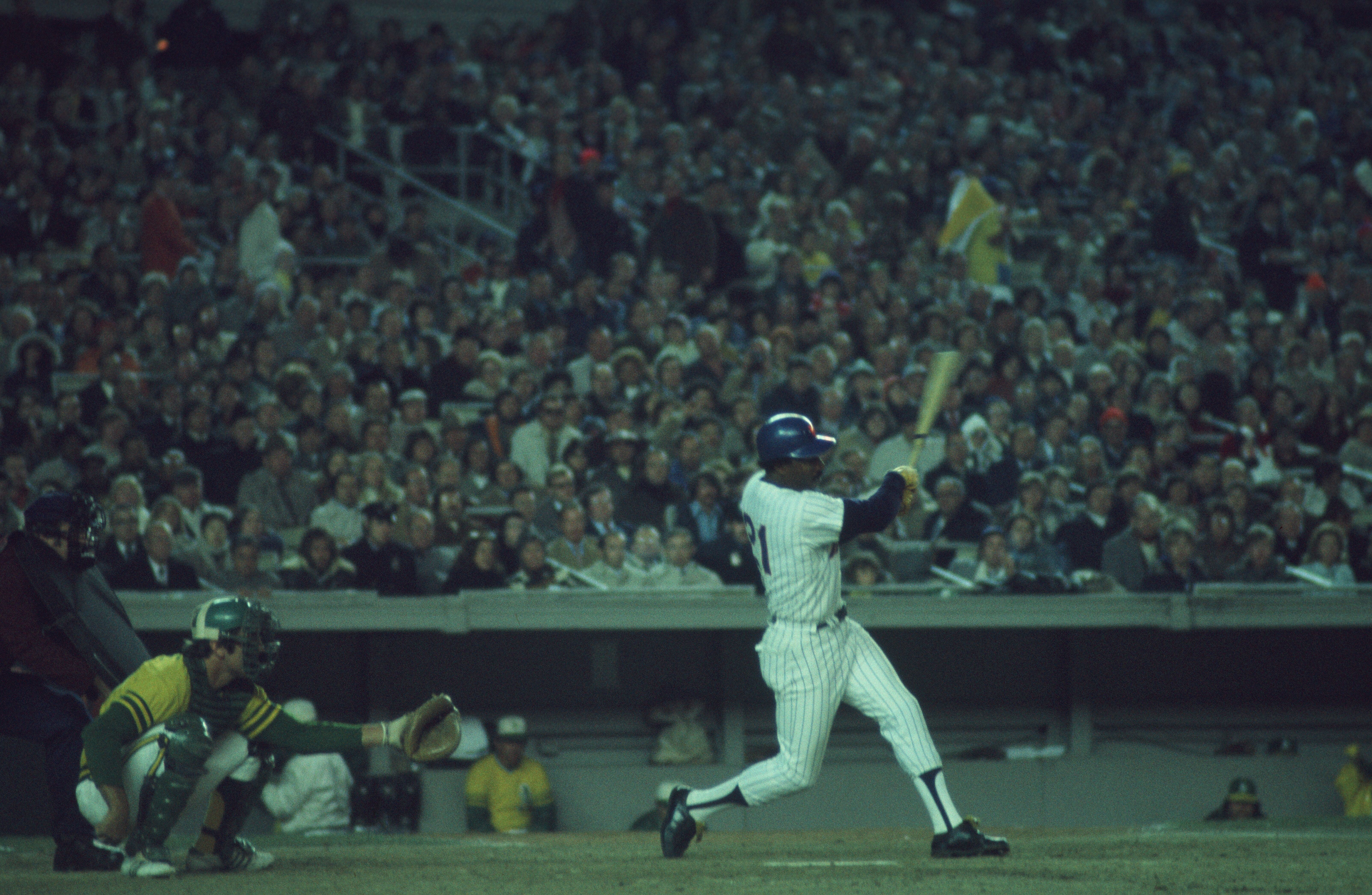 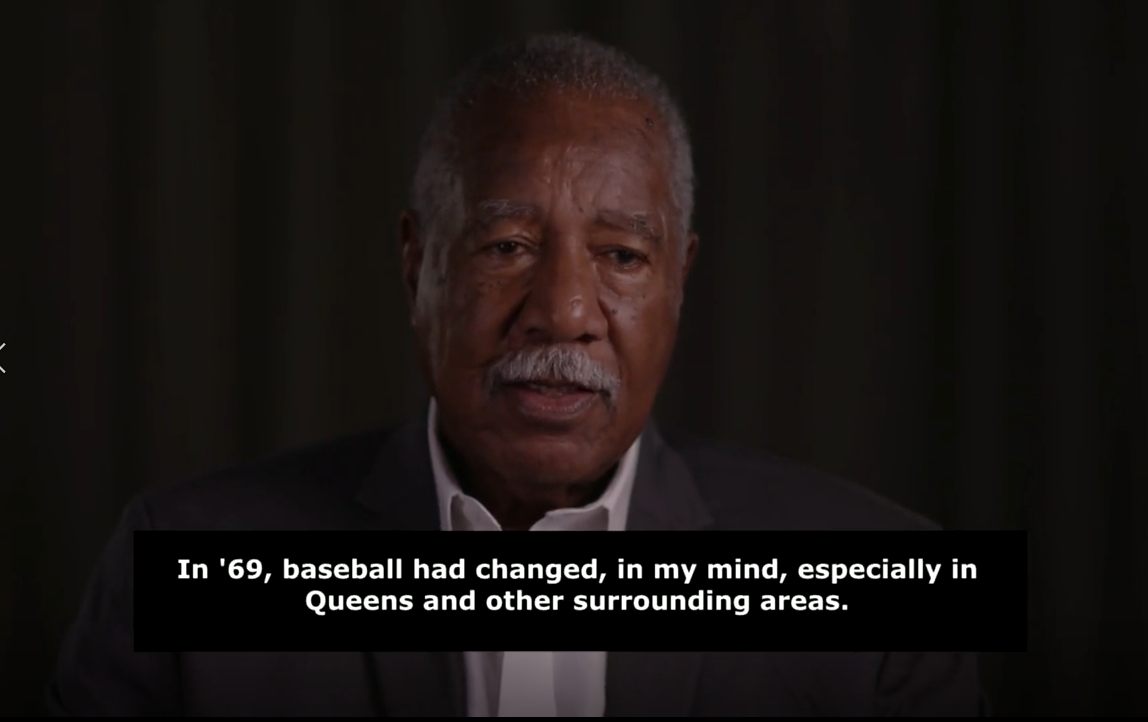 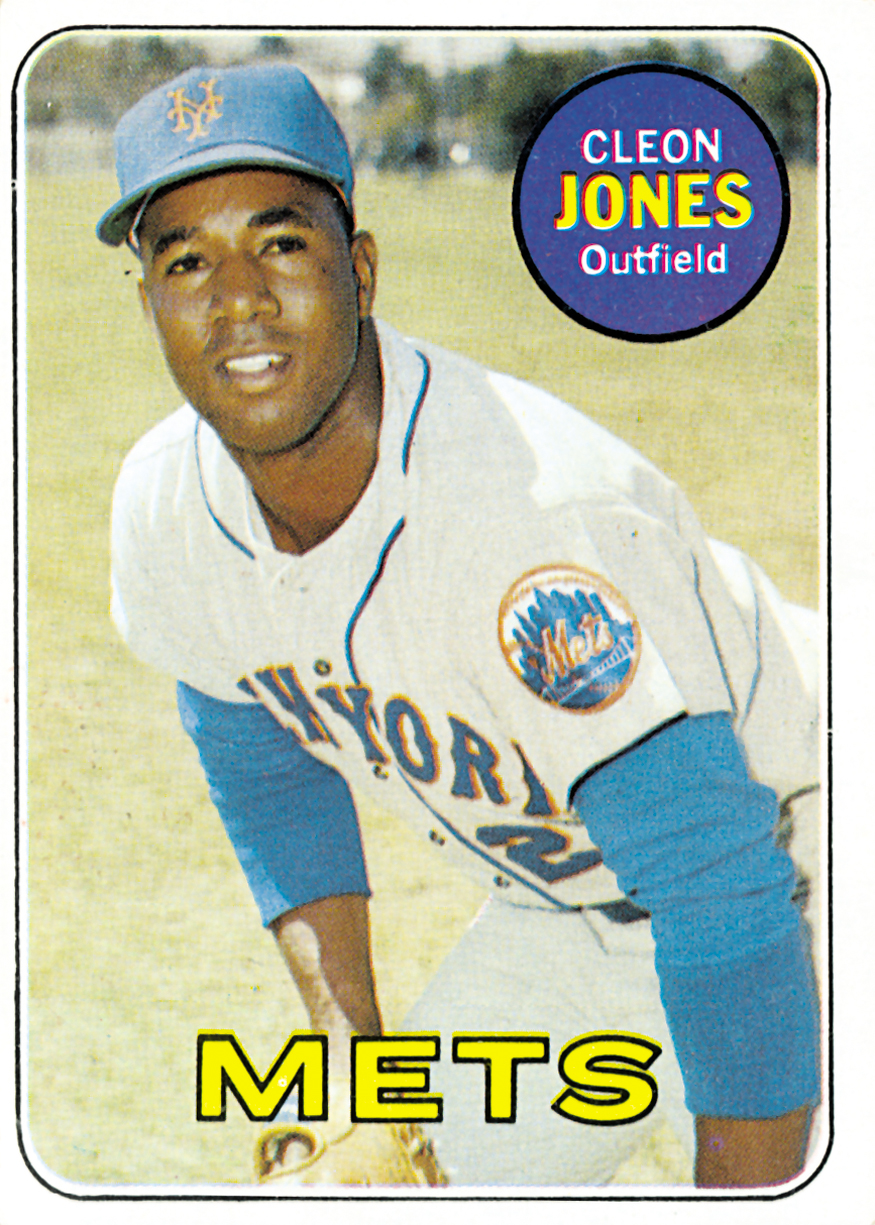