Outfielder Cliff Floyd spent four seasons with the Mets starting in 2003. He made many catches during his tenure, including the grab on September 18, 2006, that gave New York its first division title since 1988. With two outs in the 9th inning, Florida Marlins hitter Josh Willingham sent one toward left field. Floyd caught the final out of the ballgame, sealing a 4-0 victory and NL East Division crown as fireworks shot out behind the center-field wall at Shea Stadium. Floyd would appear in six postseason games that year before departing in free agency. 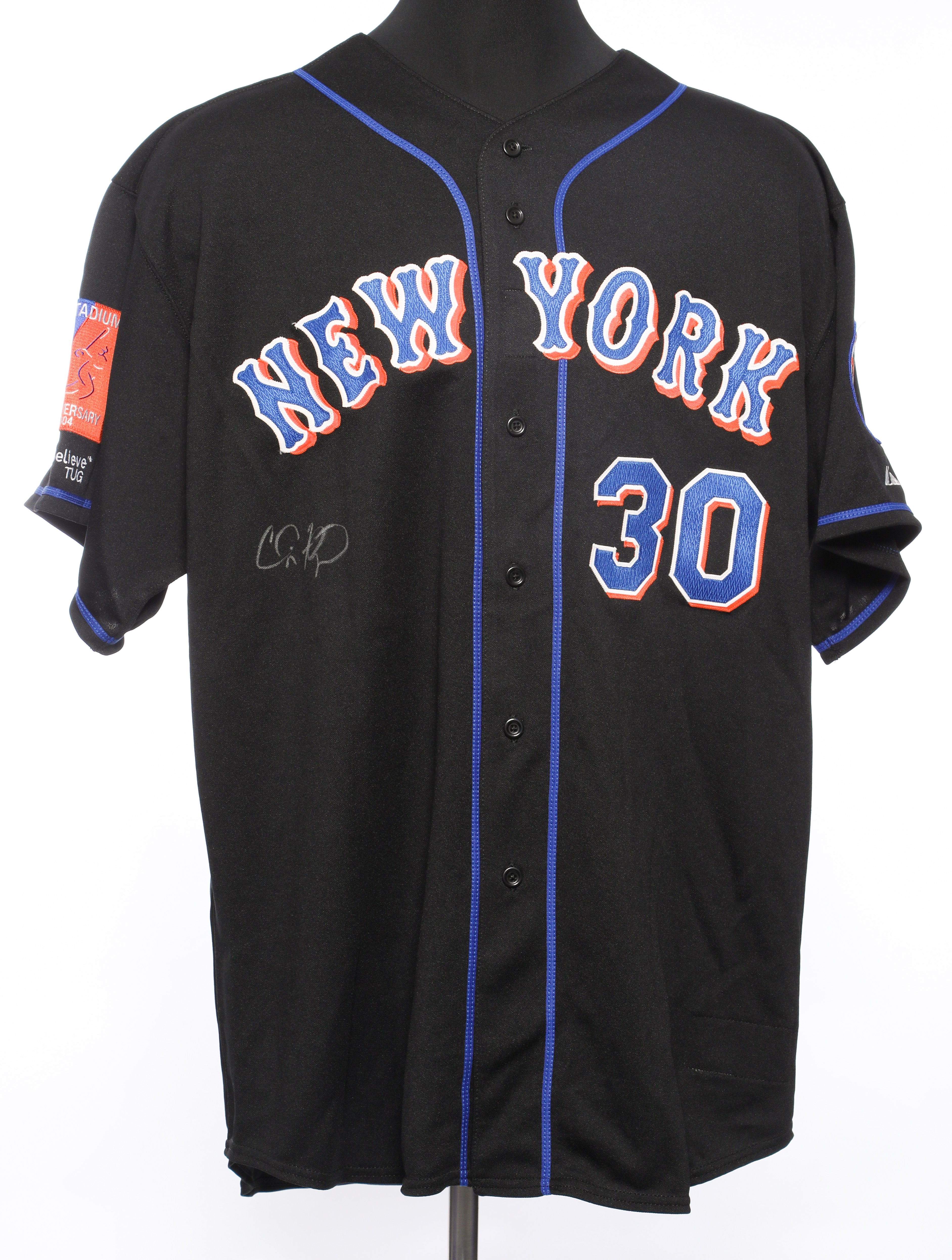