Batting Caps Off to Colon 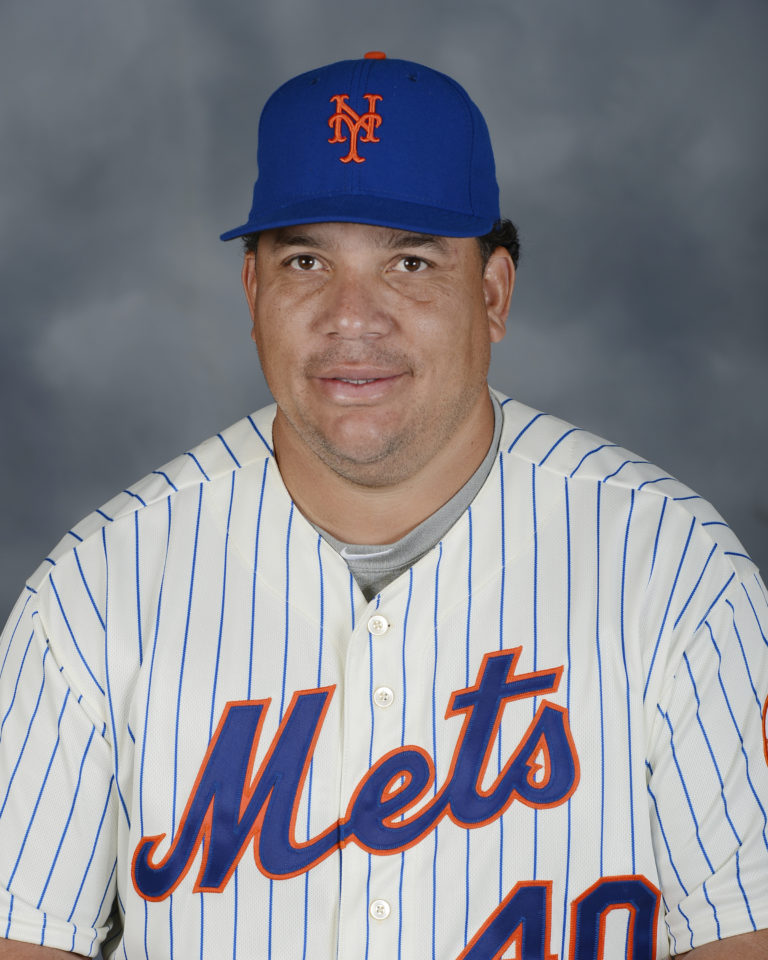 Veteran right-hander Bartolo Colon became a fan favorite over three seasons with the Mets. He posted a 44-34 record with a 3.90 ERA and earned an All-Star nod in 2016. In the batter’s box, Colon was a .084 career hitter and known to lose his batting helmet while taking big swings or running to first. “Big Sexy” made MLB history on May 7, 2016, by hitting his first career home run at the age of 42. Fans showered him with affection, and Colon returned the love. “Mets fans are the best,” he later said. “In the beginning, when they laughed at me every time my helmet fell off, at first I felt uncomfortable. But when I saw how much the fans enjoyed it, I asked for a bigger batting helmet so that it would fall more because it was so much fun for them!”

The Bad Dude
From Ivy League to Major League
Related