Brian Bannister became the first Brooklyn Cyclones pitcher to make his MLB debut with the Mets. After three strong seasons with New York’s minor league affiliate club, Bannister started as a Met against the Washington Nationals on April 5, 2006. He earned his first win in his next appearance on April 11, holding the Nationals to 3 hits in the 7-1 Mets victory on the road. That September, the Cyclones honored the rising star with this bobblehead and by retiring his no. 19. 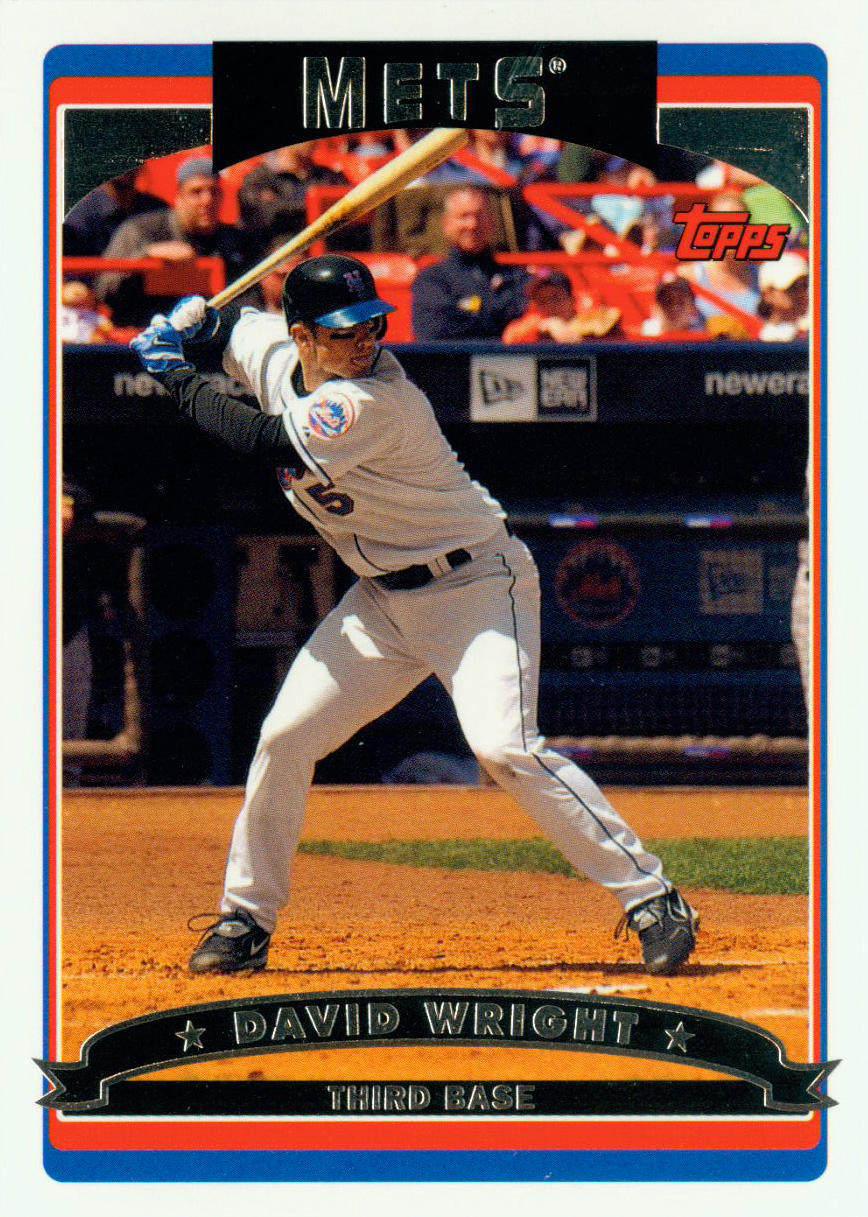 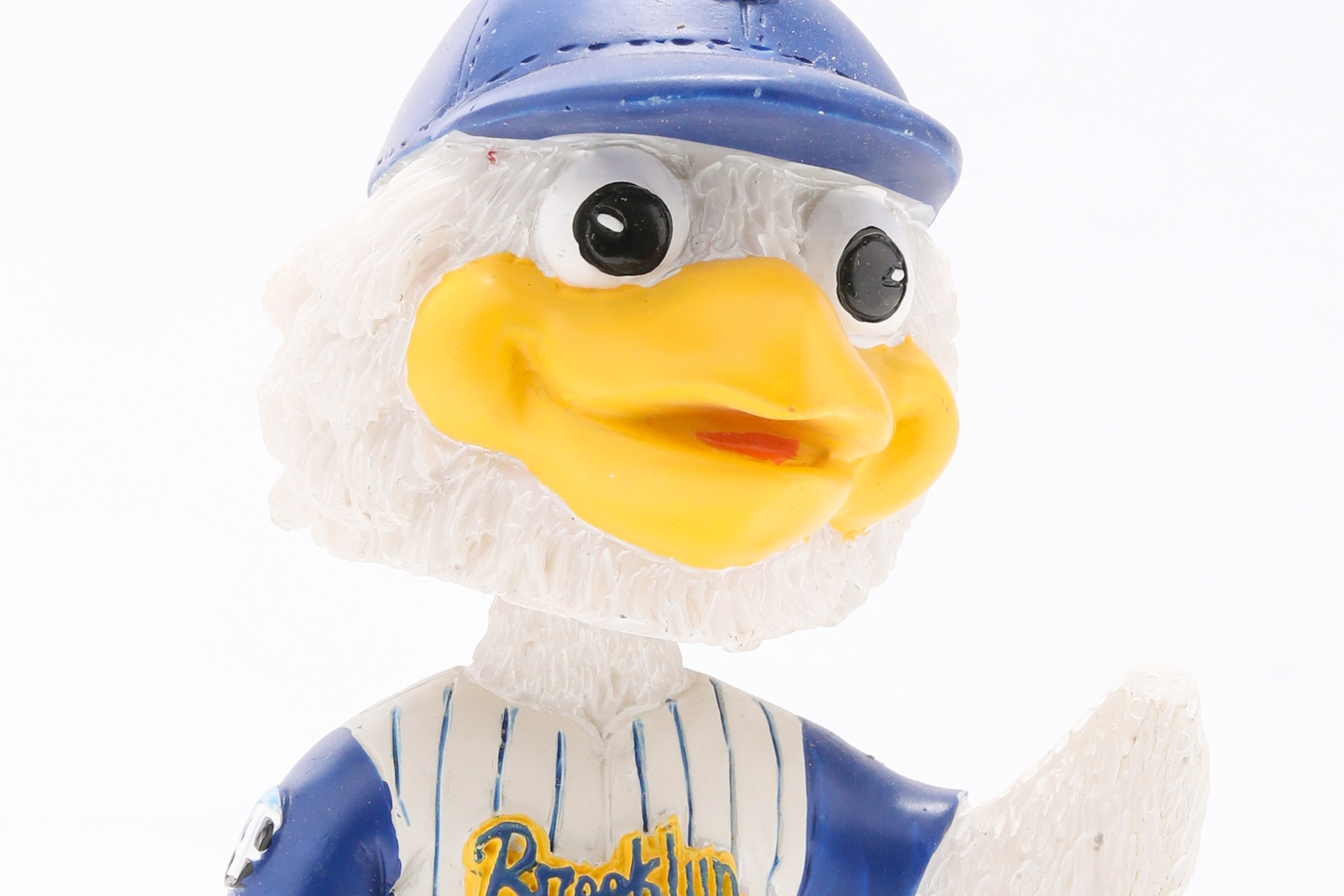 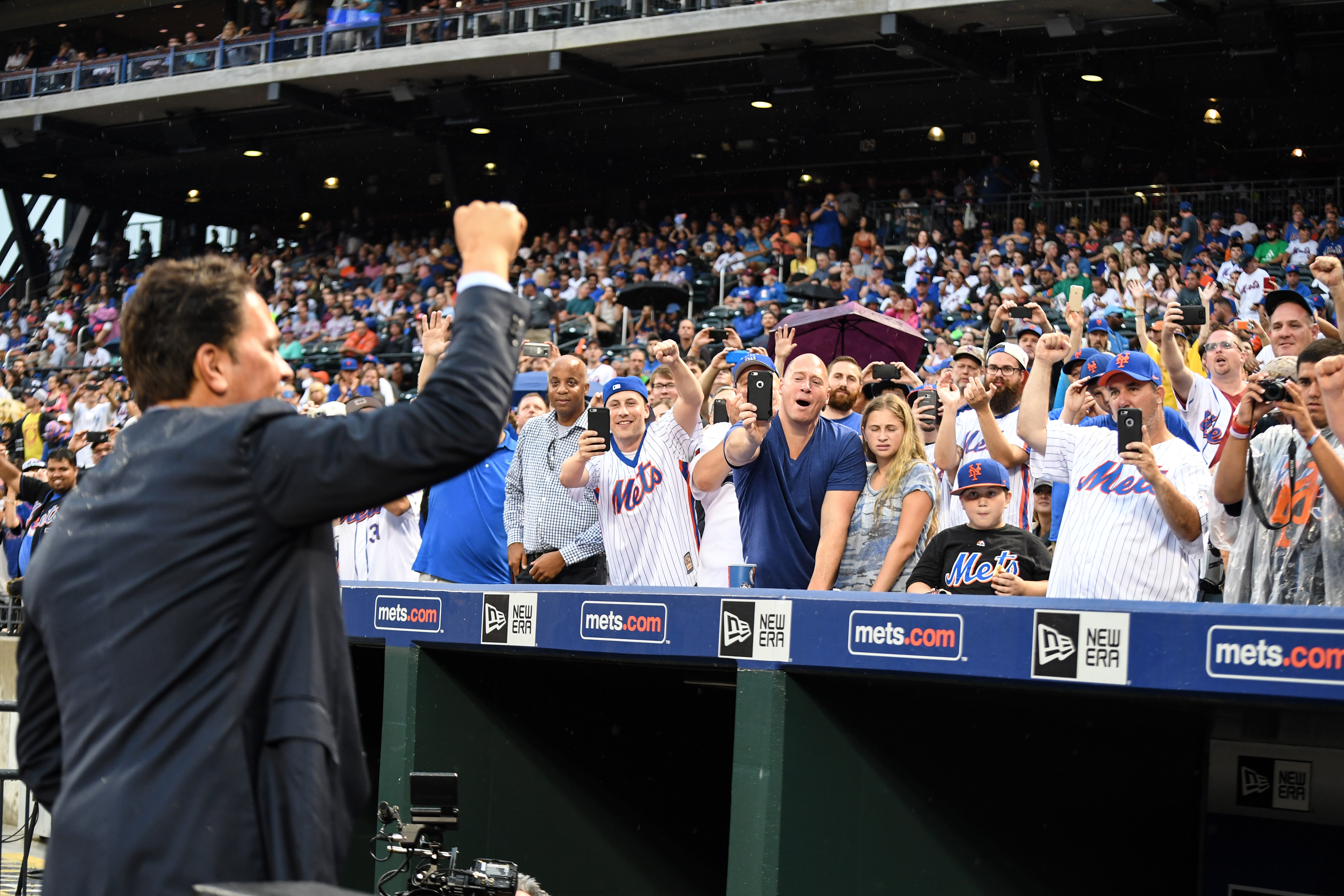