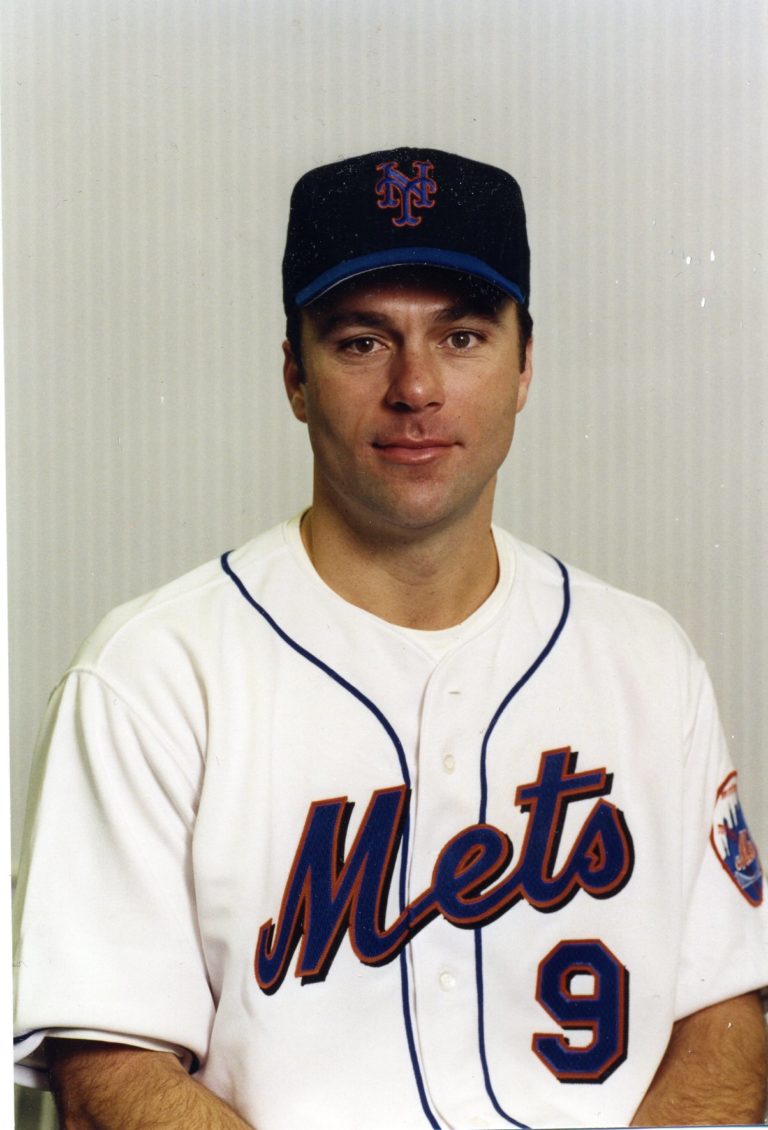 Veteran journeyman Todd Zeile spent three seasons with the Mets in 2000, 2001 and 2004. He hit 41 home runs over that span, including an impressive longball on October 3, 2004. In his final career at-bat, Zeile cranked out a three-run homer to deep left field as a parting gift. “I don’t think my mind was processing anything at that moment. There were too many emotions,” Zeile said. “Hitting a home run in your last at-bat is the last thing you’d ever expect.” Today, Zeile works as a Mets analyst for SportsNet New York. 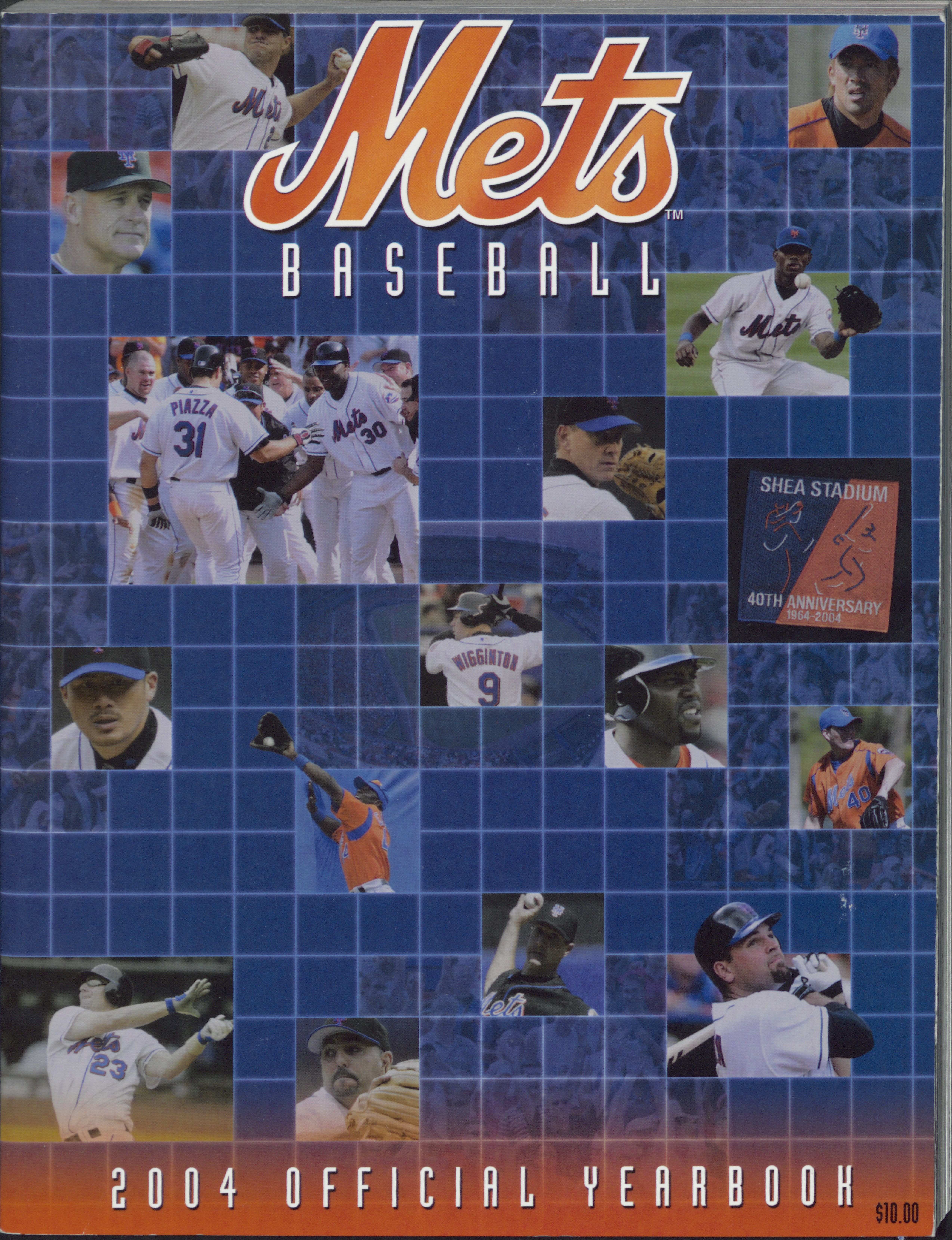 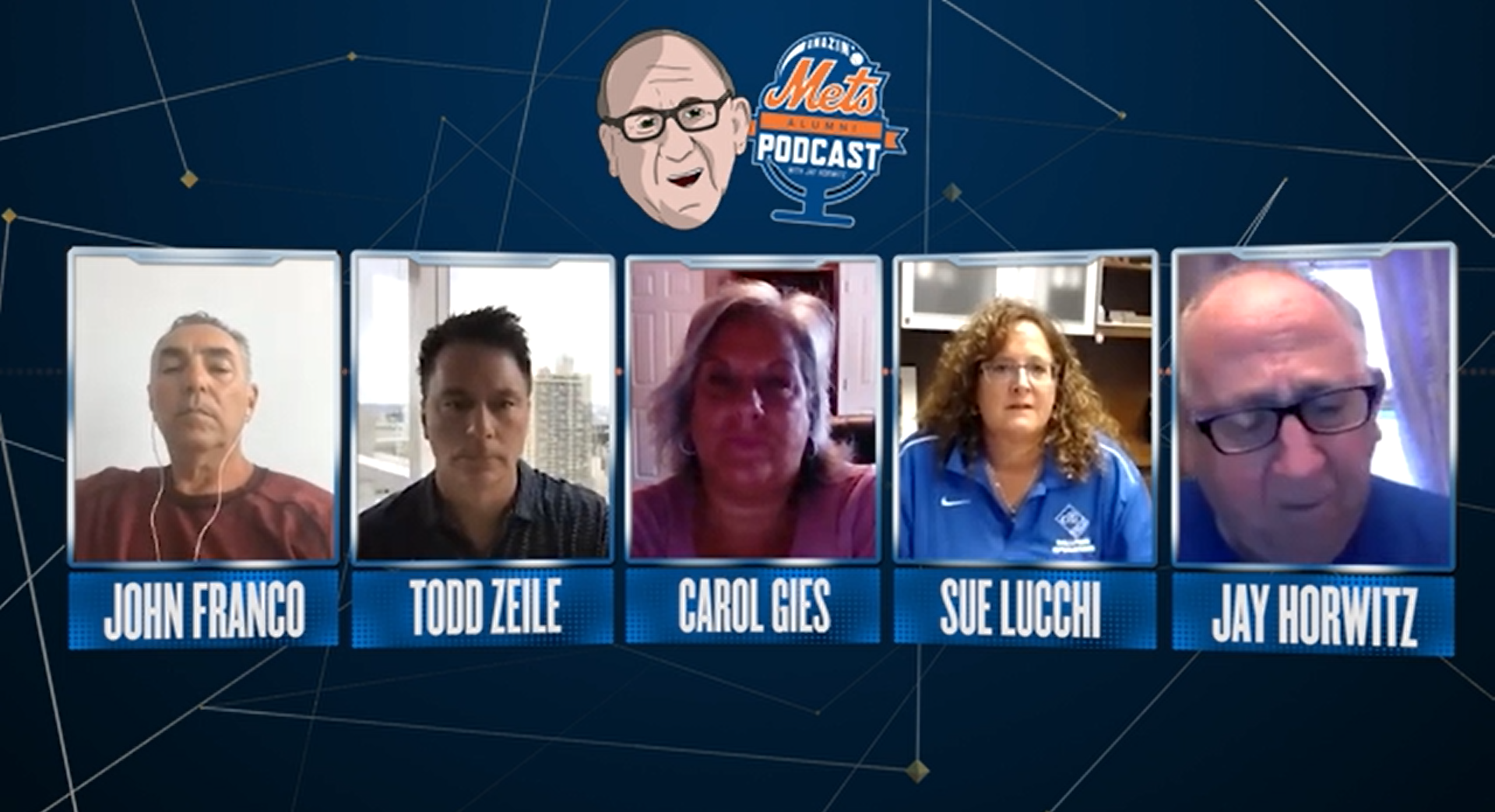 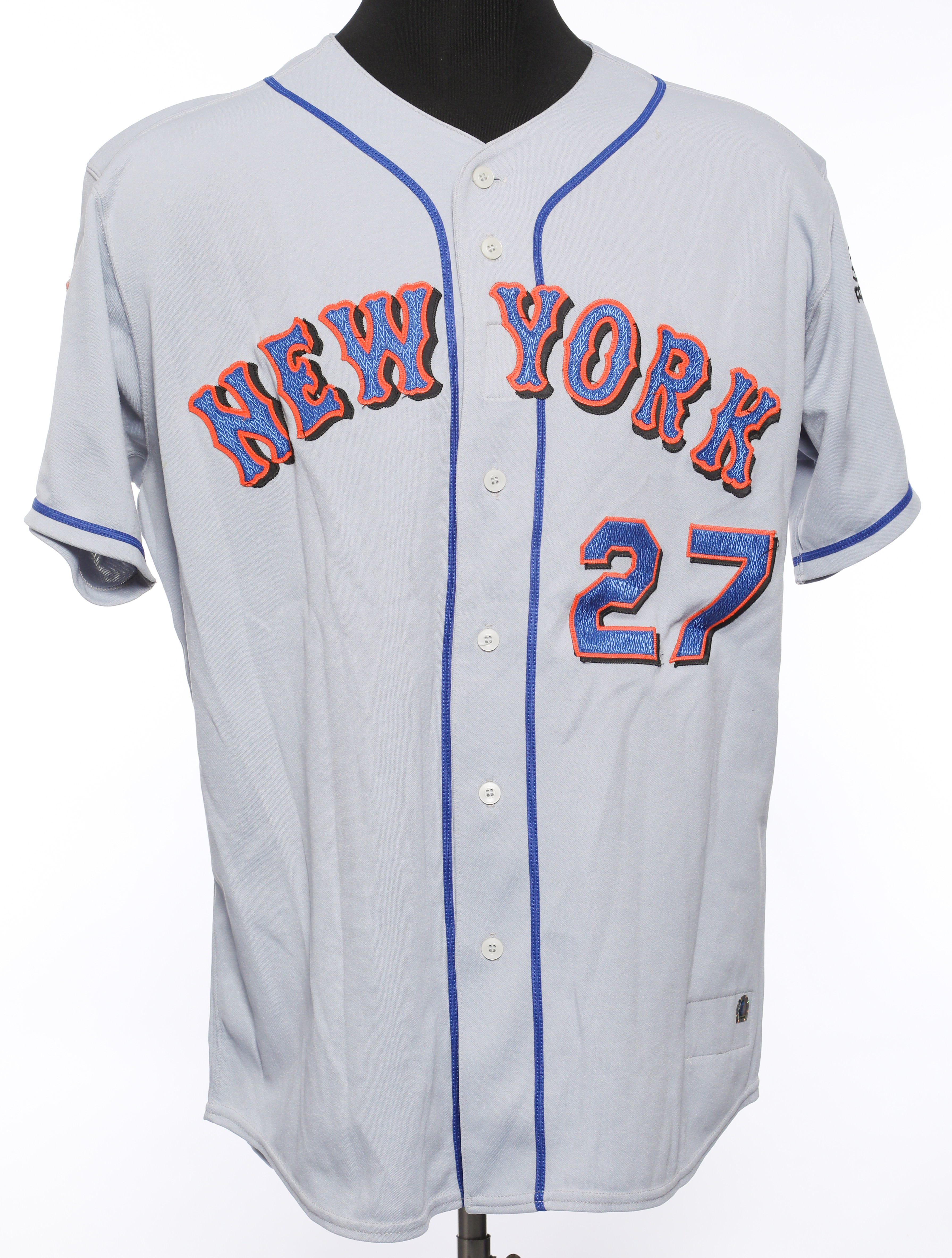