After a long tenure with the crosstown rival New York Yankees, Willie Randolph ended his playing career in 1992 as a Met for one final season at second base. Randolph would return to Shea Stadium in 2005 as manager, skippering the Mets for four seasons. This bobblehead was likely issued during that tenure, when he finished with a .544 win-loss percentage, good for second-best in franchise history. 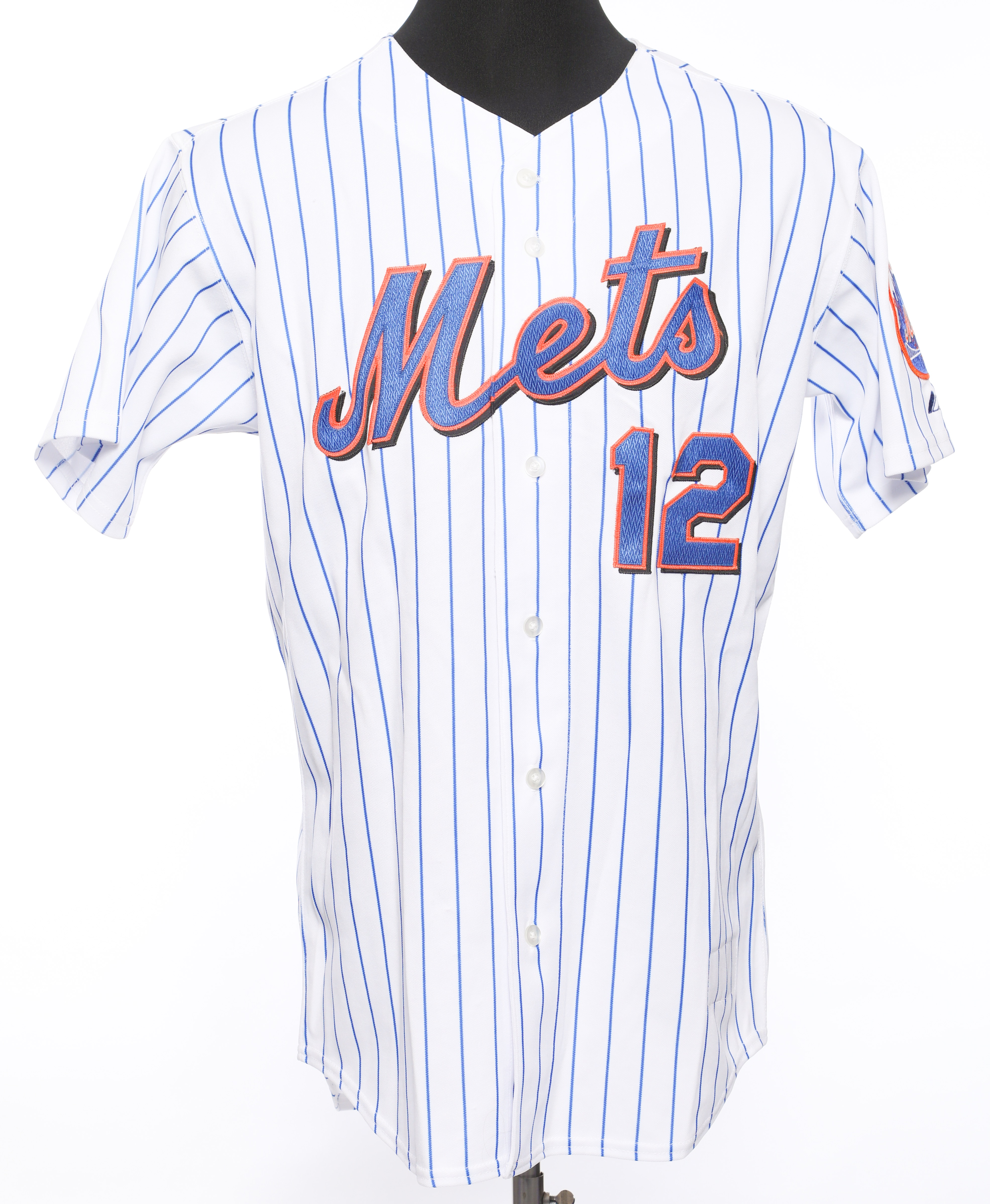 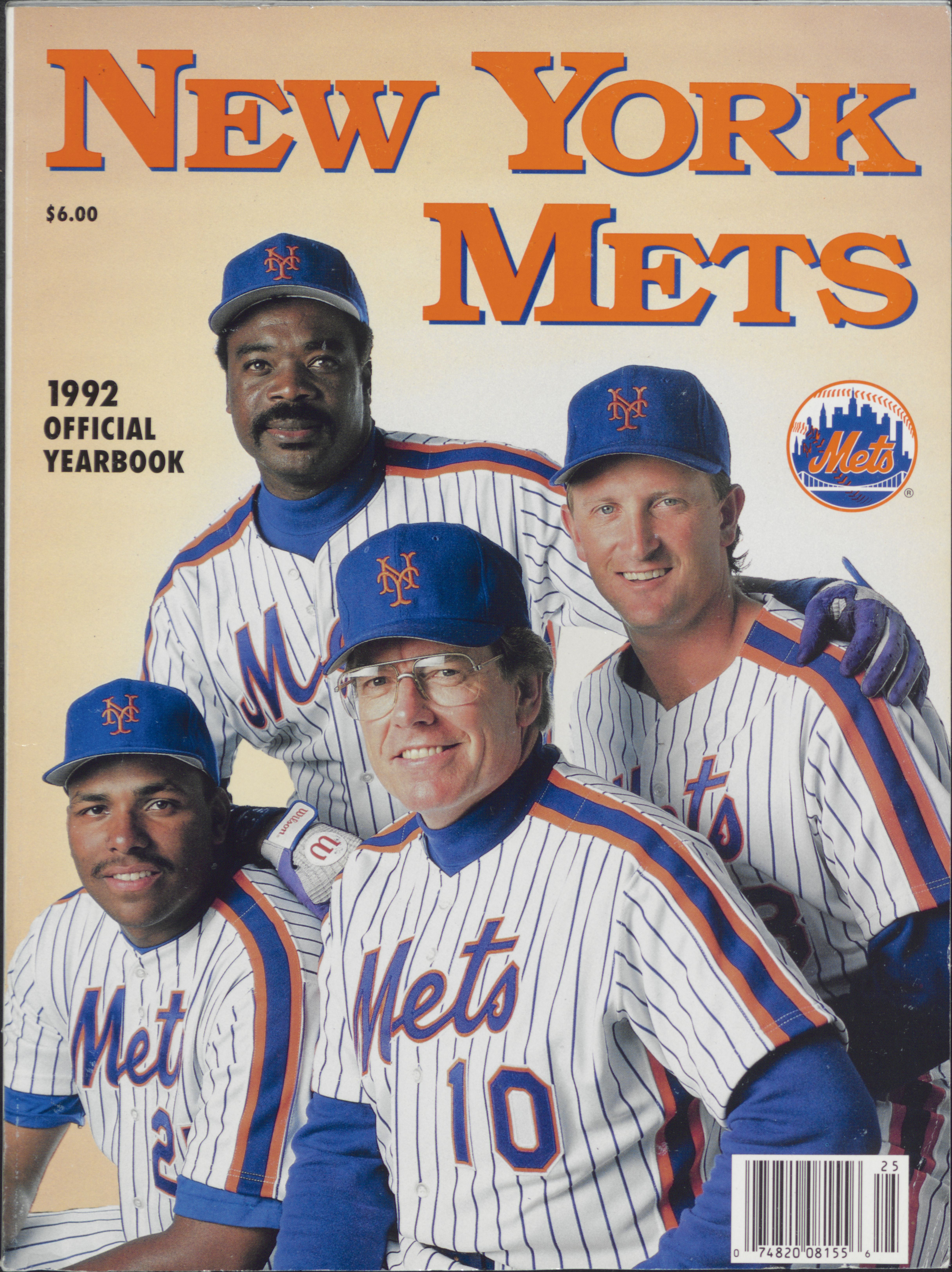