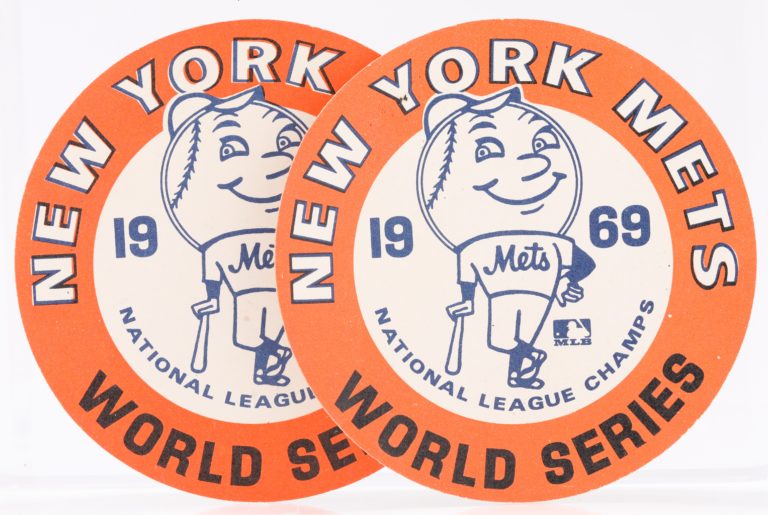 Loyal fans stuck with the Mets from their tough beginnings to the 1969 turnaround, and Mr. Met was with them along the way. The lovable mascot was popular on National League championship and World Series gear, including buttons and pins. There wouldn’t be as many “rain delay” versions of a teary-eyed Mr. Met, however, as the Mets had much to celebrate that postseason. 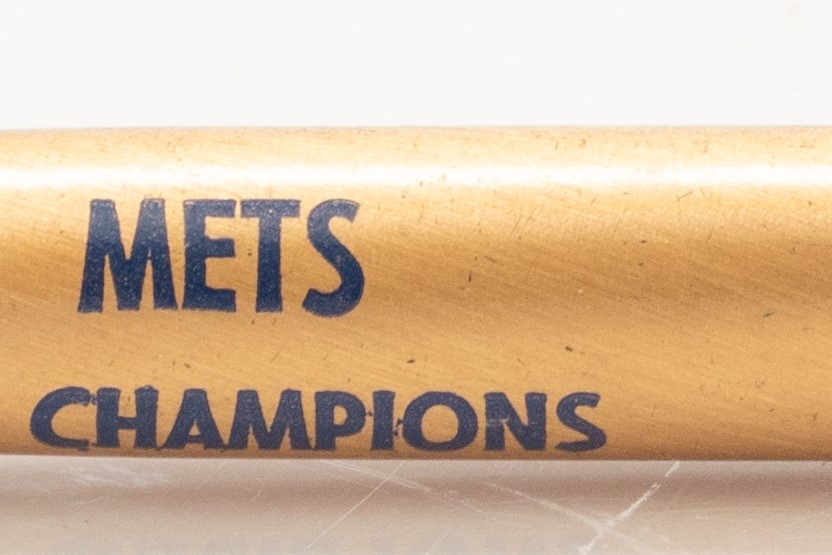 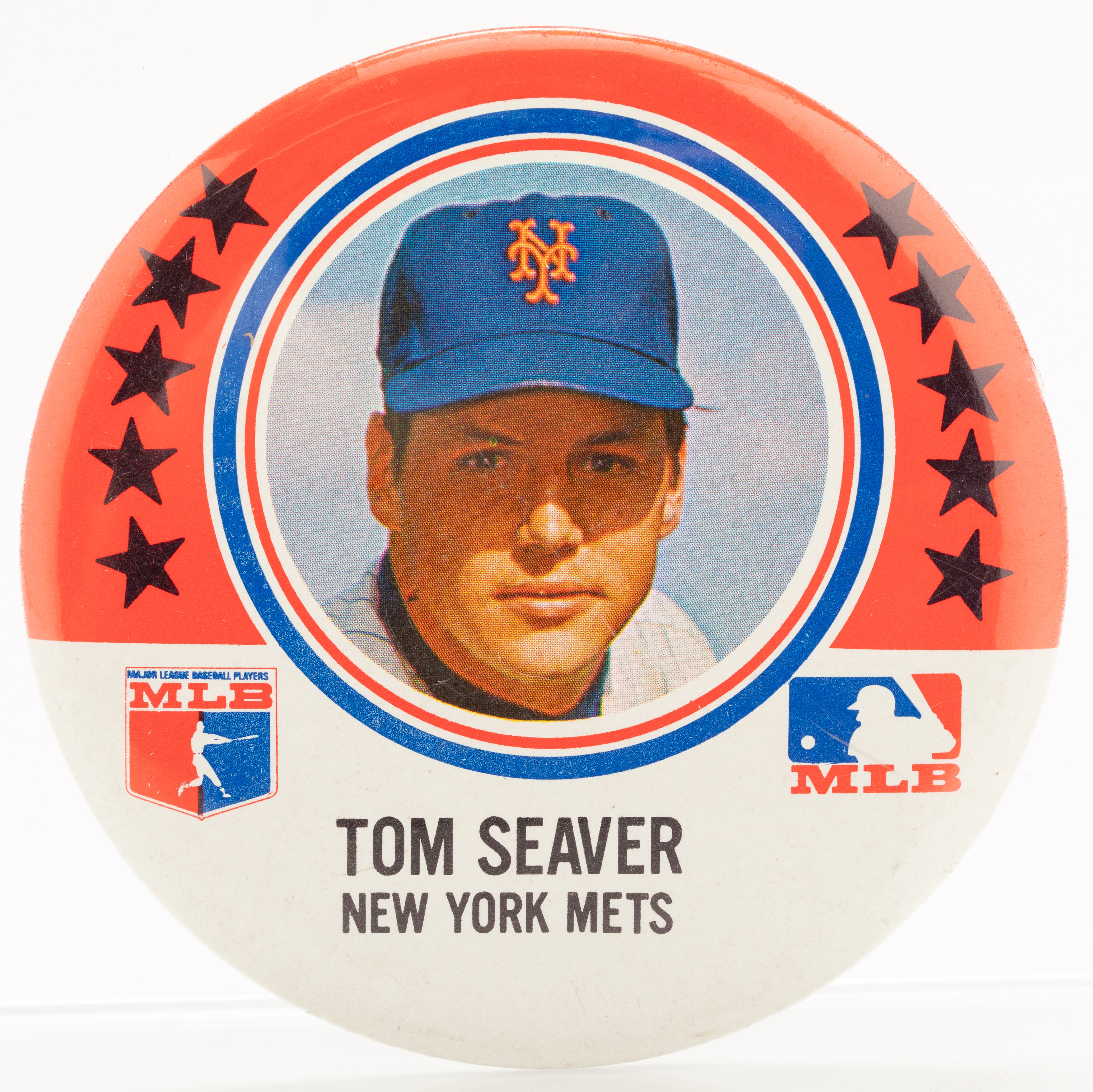 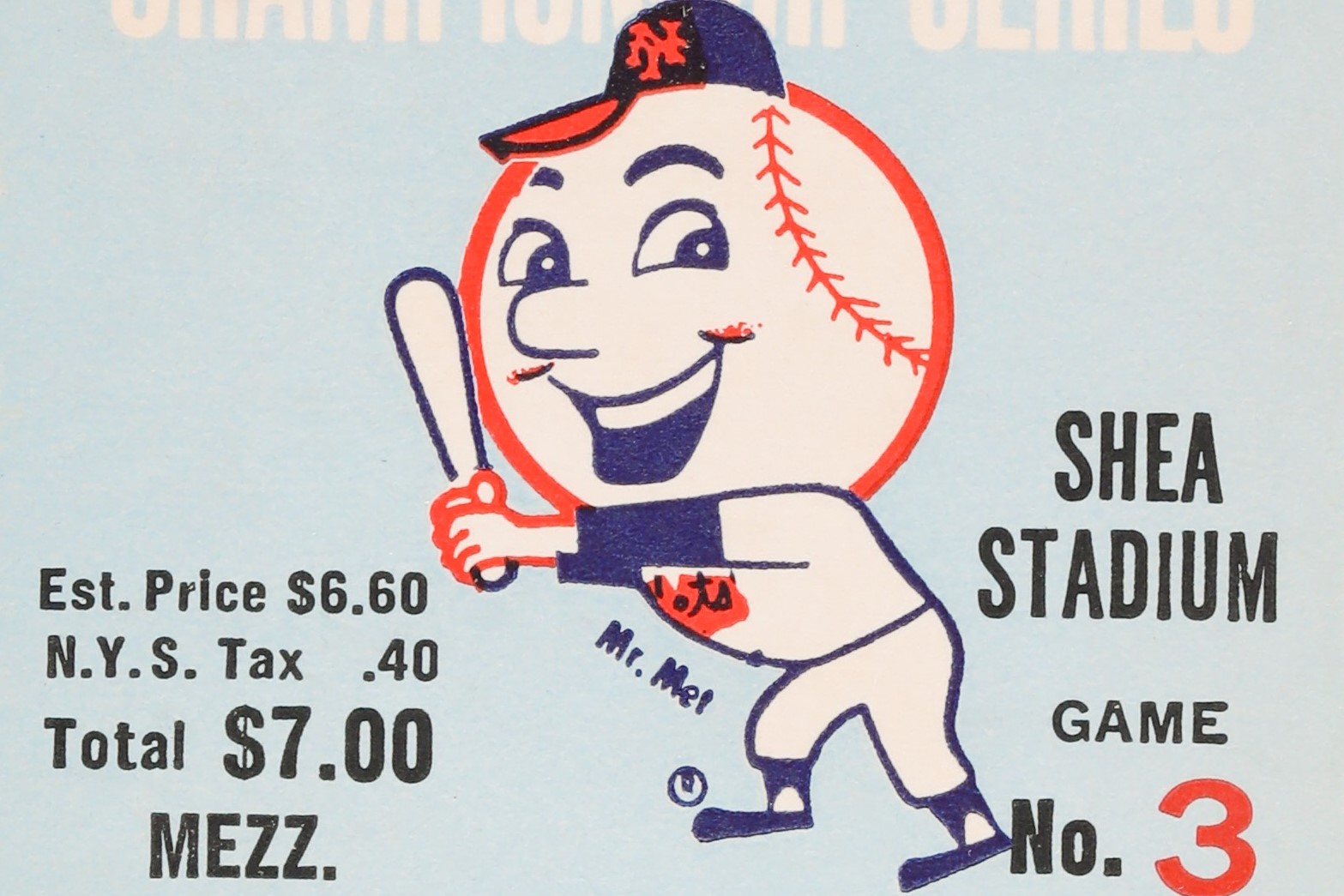