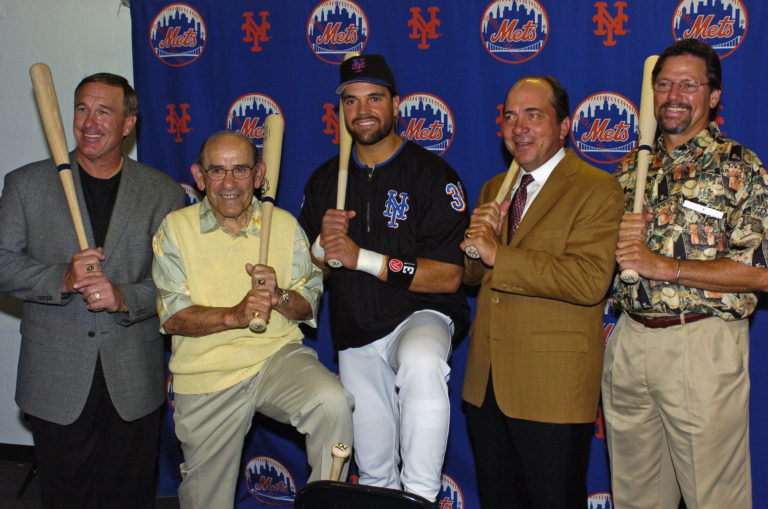 When Shea Stadium hosted Mike Piazza Night during the 2004 season, some of the greatest catchers in MLB history visited the stadium to pay tribute to the Mets backstop. Franchise hero Gary Carter, former Mets manager Yogi Berra and sluggers Johnny Bench and Carlton Fisk were all National Baseball Hall of Famers; Piazza would join their ranks in 2016. By the end of his career, Piazza would pass Bench and Carlton for most home runs hit by a catcher (396). 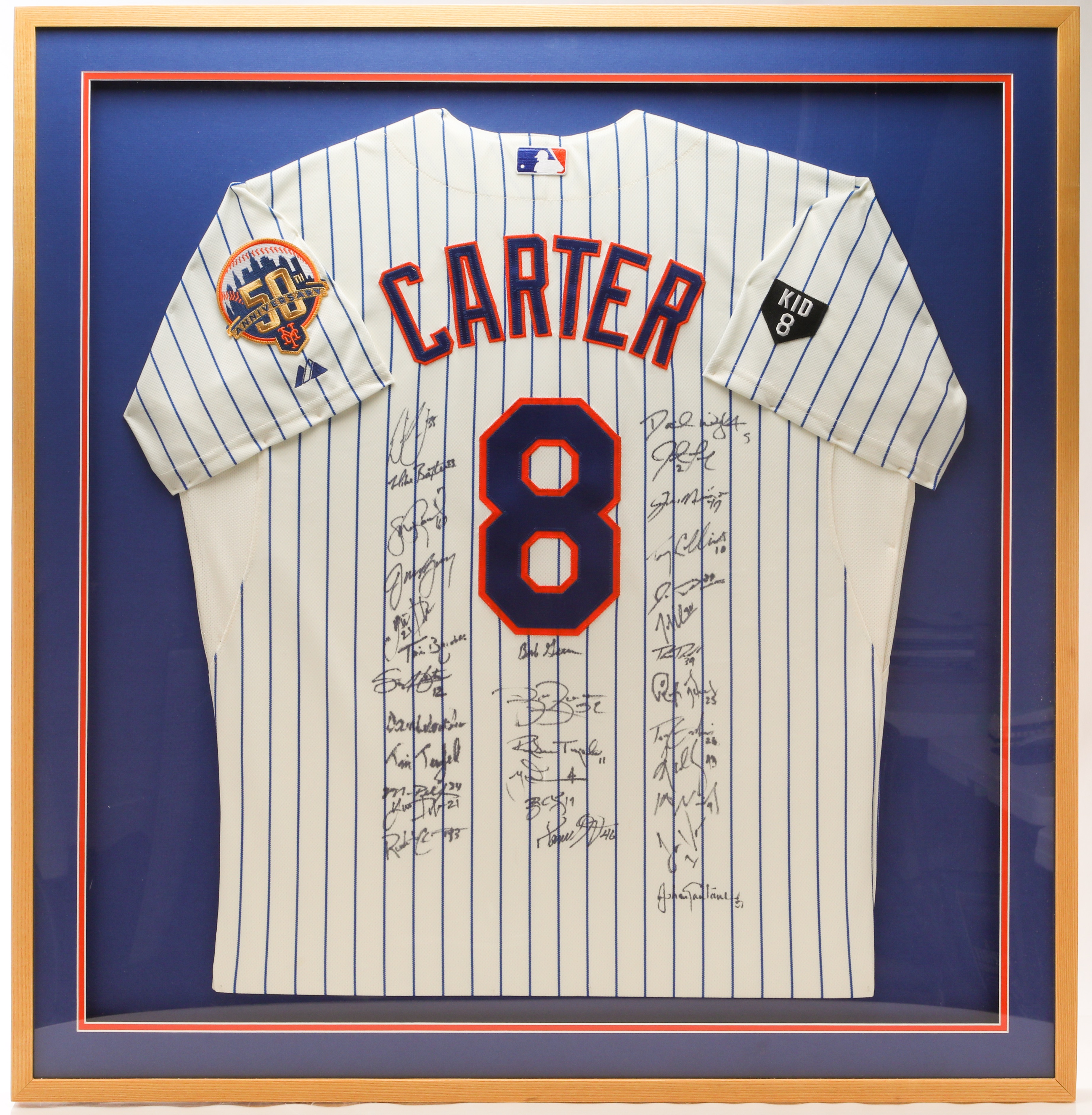 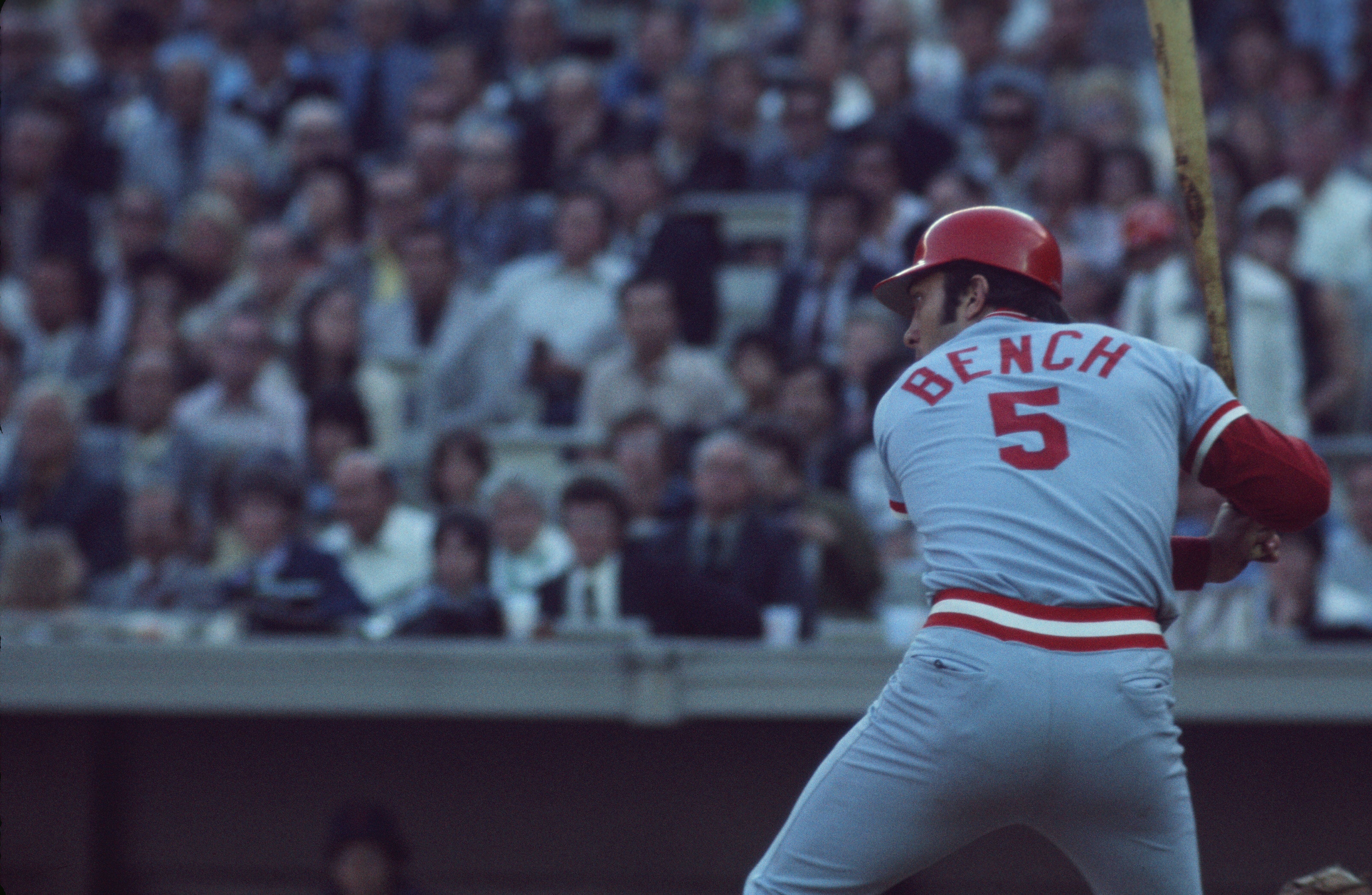