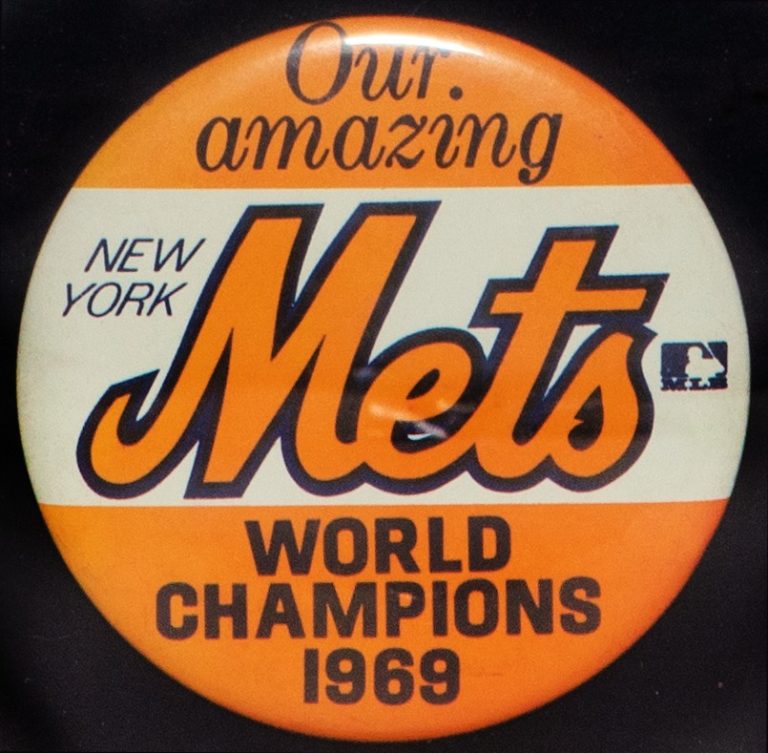 As the Mets made franchise history with the 1969 World Series, they also brought victory back to a city known for its devotion to baseball. The 1962 New York Yankees were the last local ballclub with a championship. Before that, the 1955 Brooklyn Dodgers were the most recent local NL team to win it all. “It’s been a long time between hallelujahs. And now we can say good riddance Dodgers and Giants. The Mets have given the city a new pride and now the city will reciprocate,” wrote Phil Pepe of the New York Daily News. 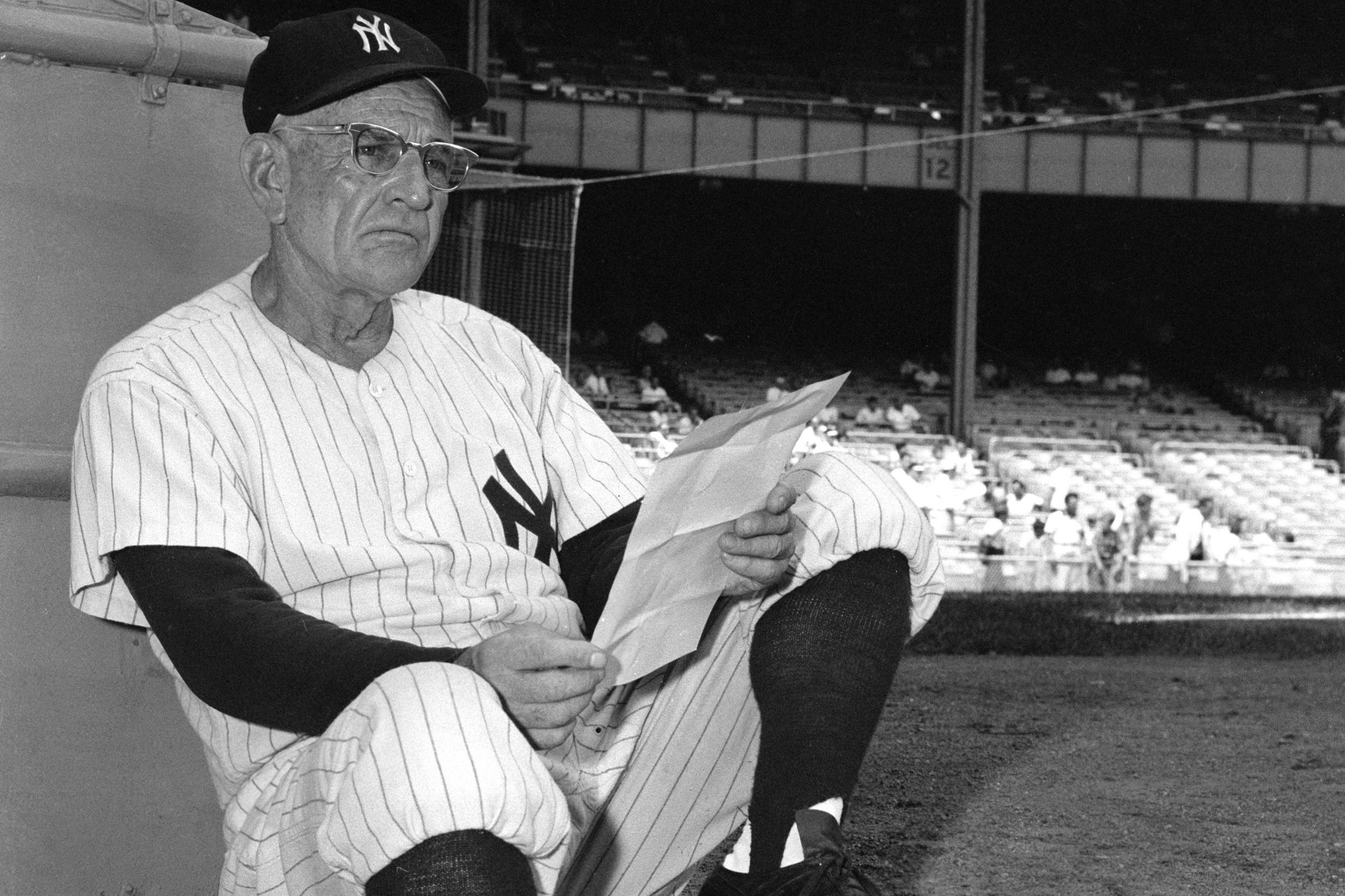 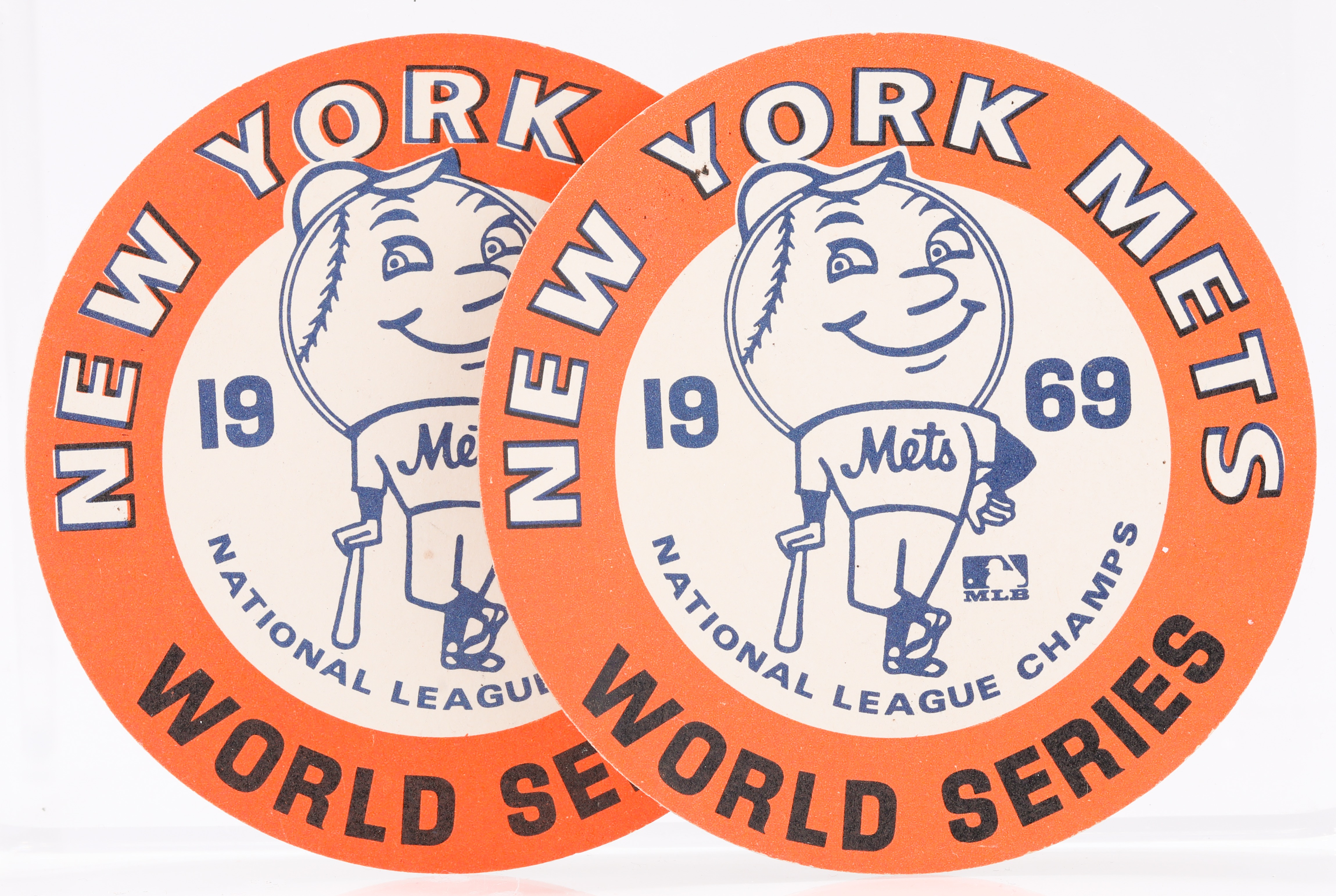