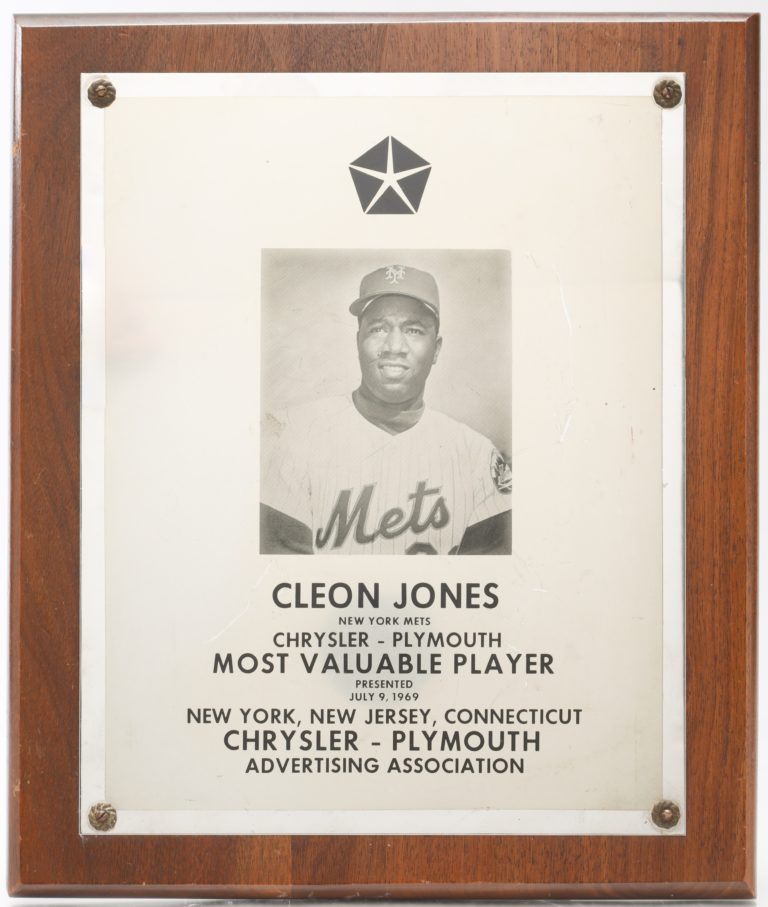 ’69 YEARBOOK SPREAD OF METS TOP HITTER
JONES: ON THE FINAL OUT OF ’69 WS
Related 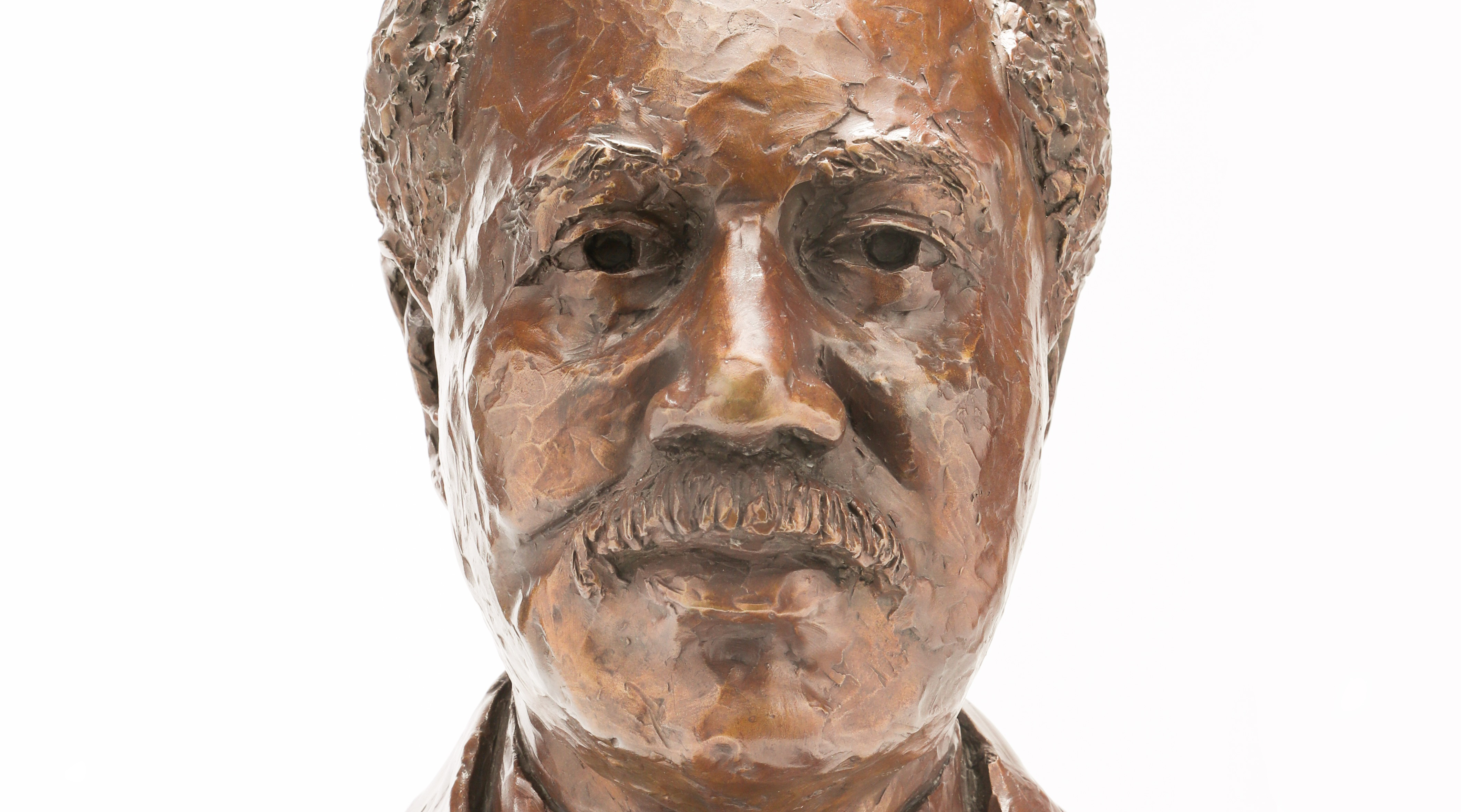 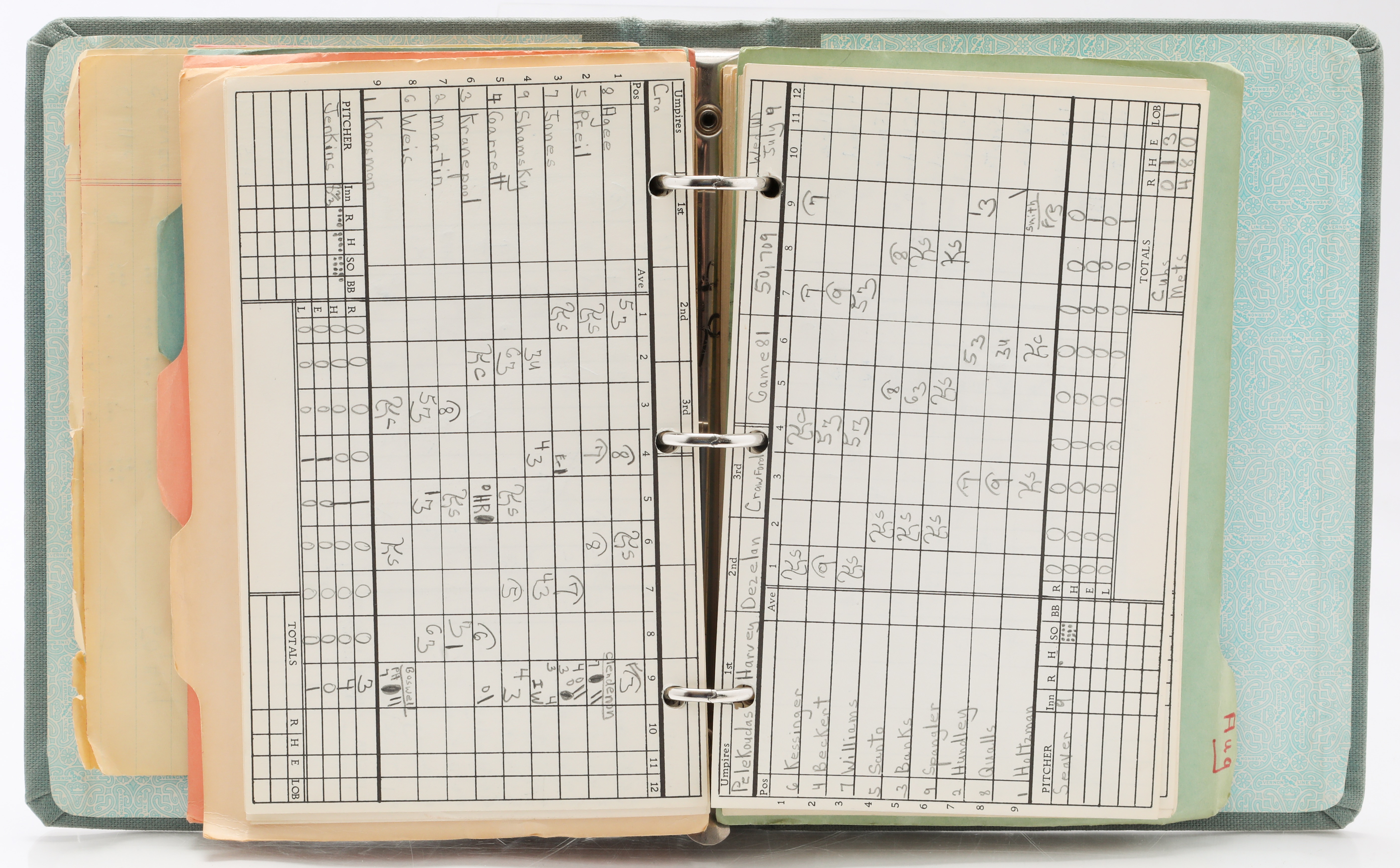 CHALLENGING THE CUBS IN 1969 SCOREBOOK
item