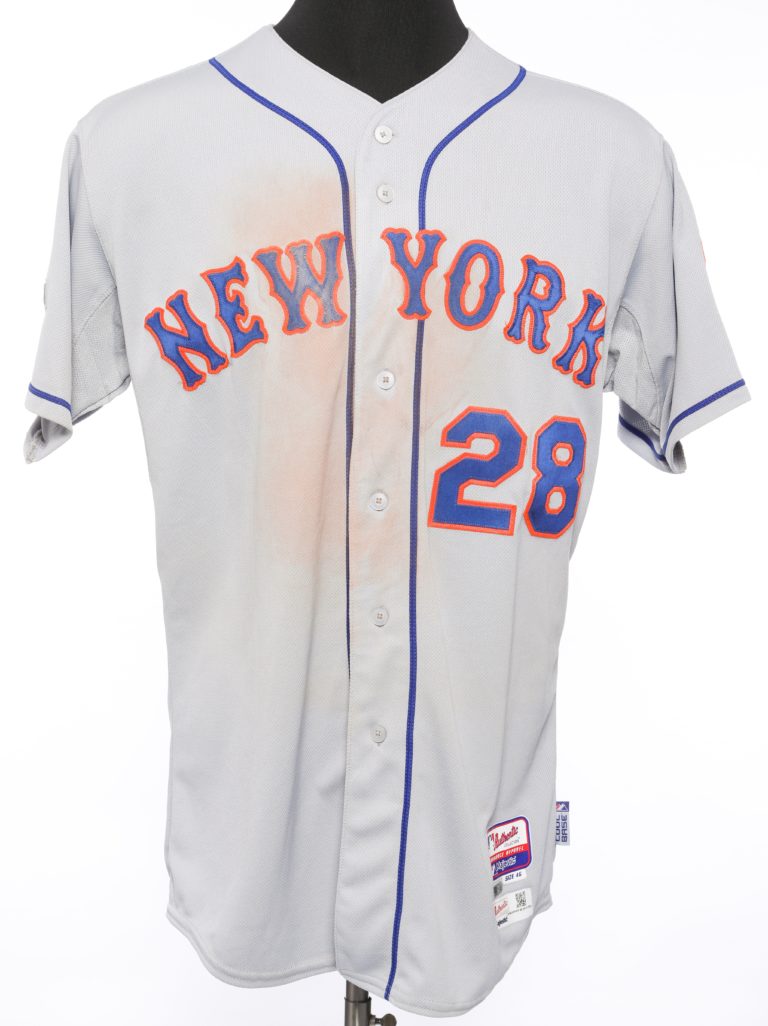 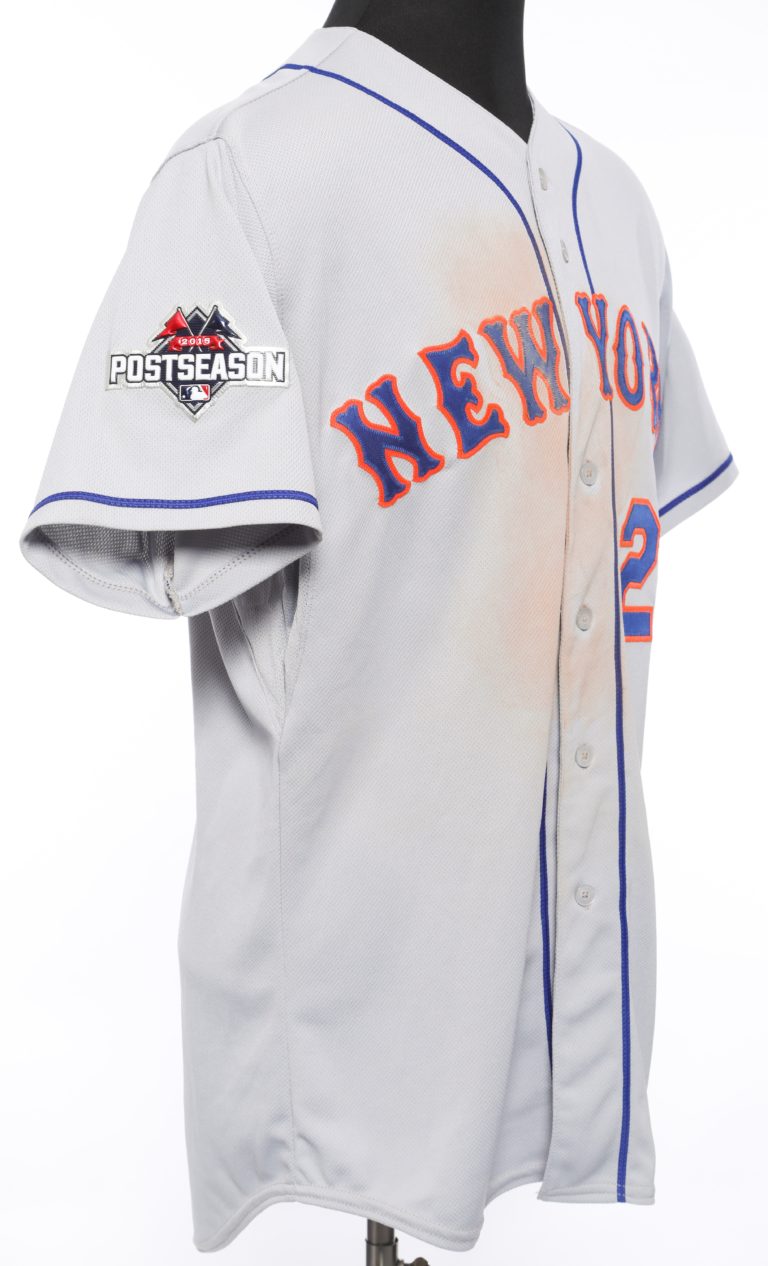 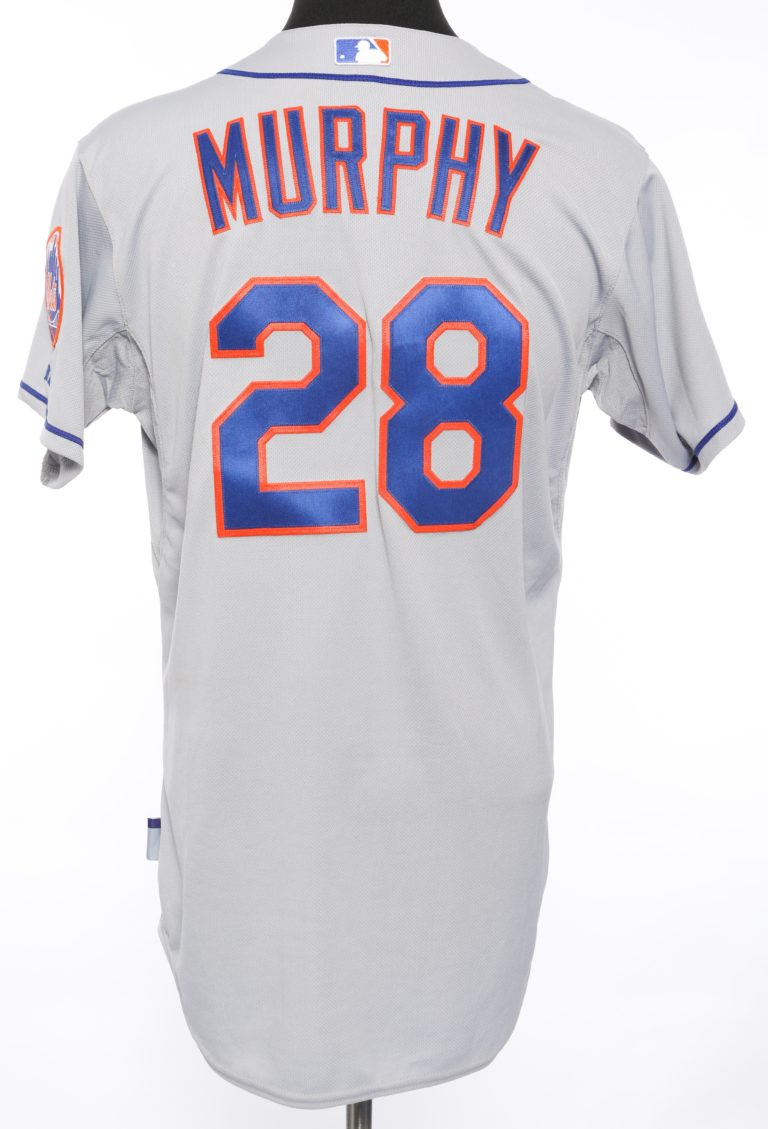 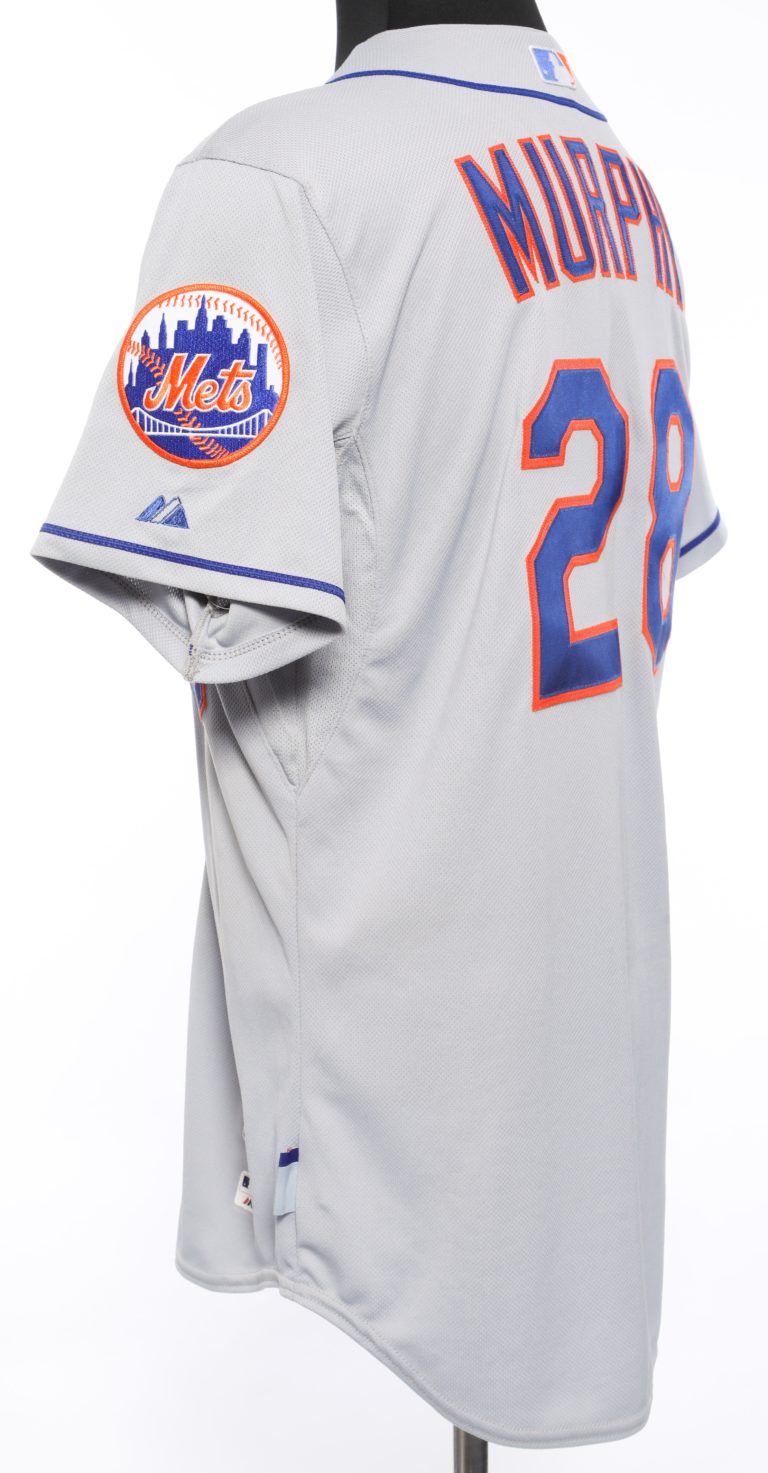 Daniel Murphy inked his name in the record books by hitting a home run in Game 3 of the 2015 NLCS. It was his fifth straight postseason game with a home run, tying Carlos Beltran’s mark with the 2004 Houston Astros. The Mets won Game 3 over the Chicago Cubs, 5-2, and Murphy went on to be named NLCS MVP. 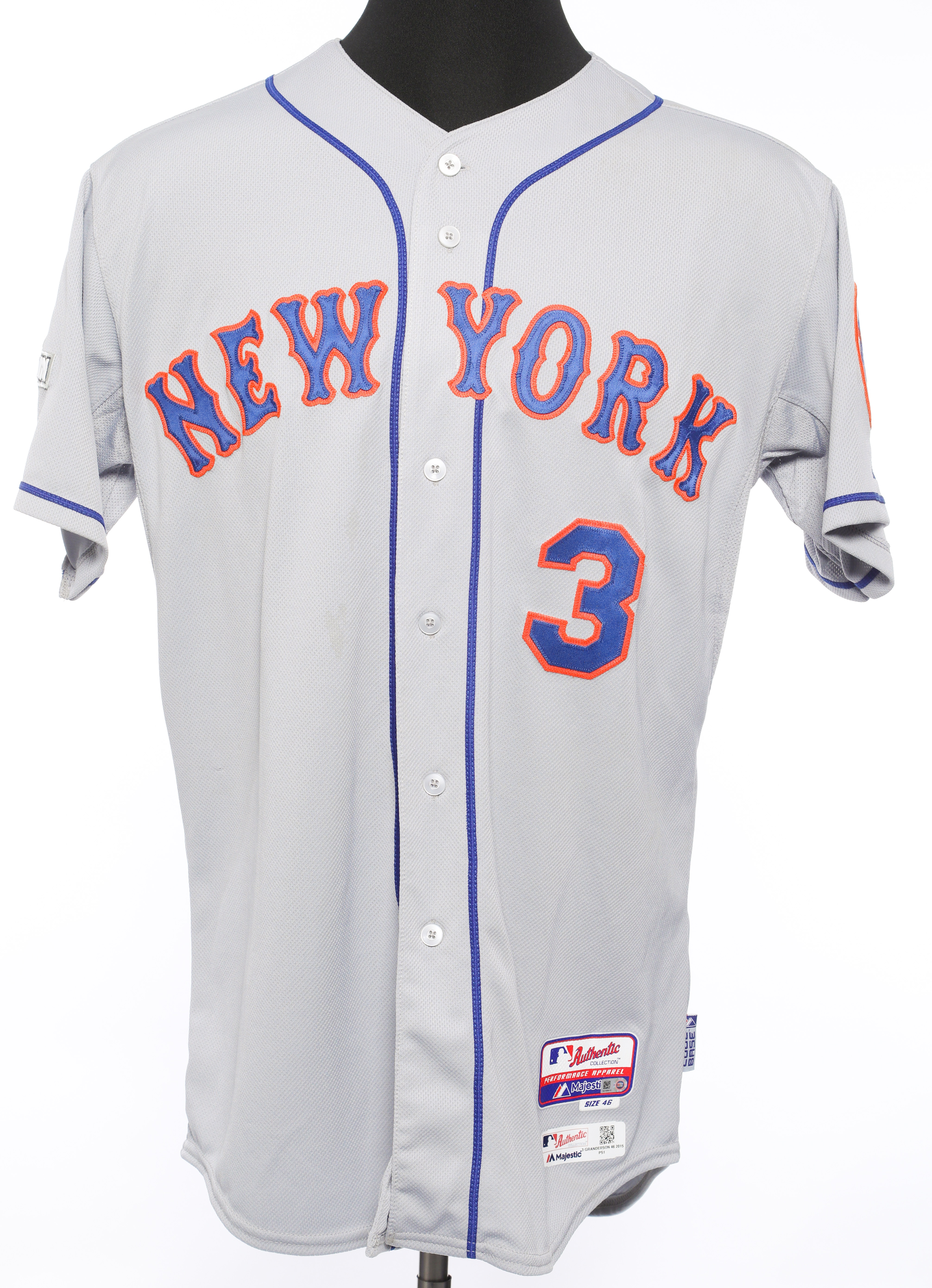