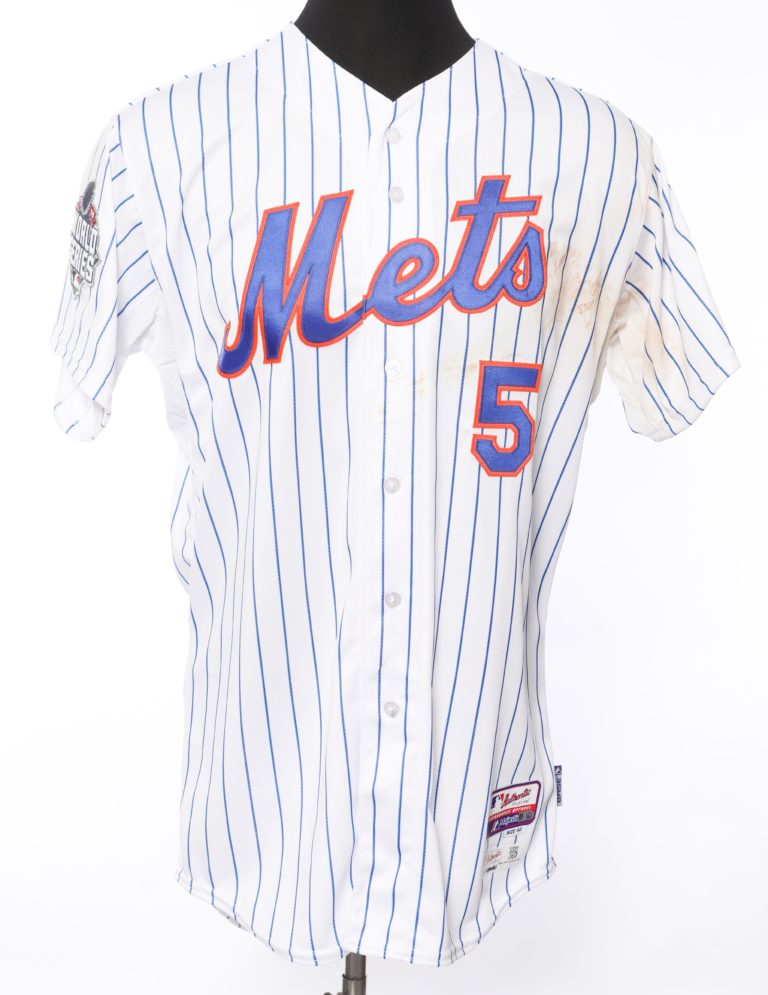 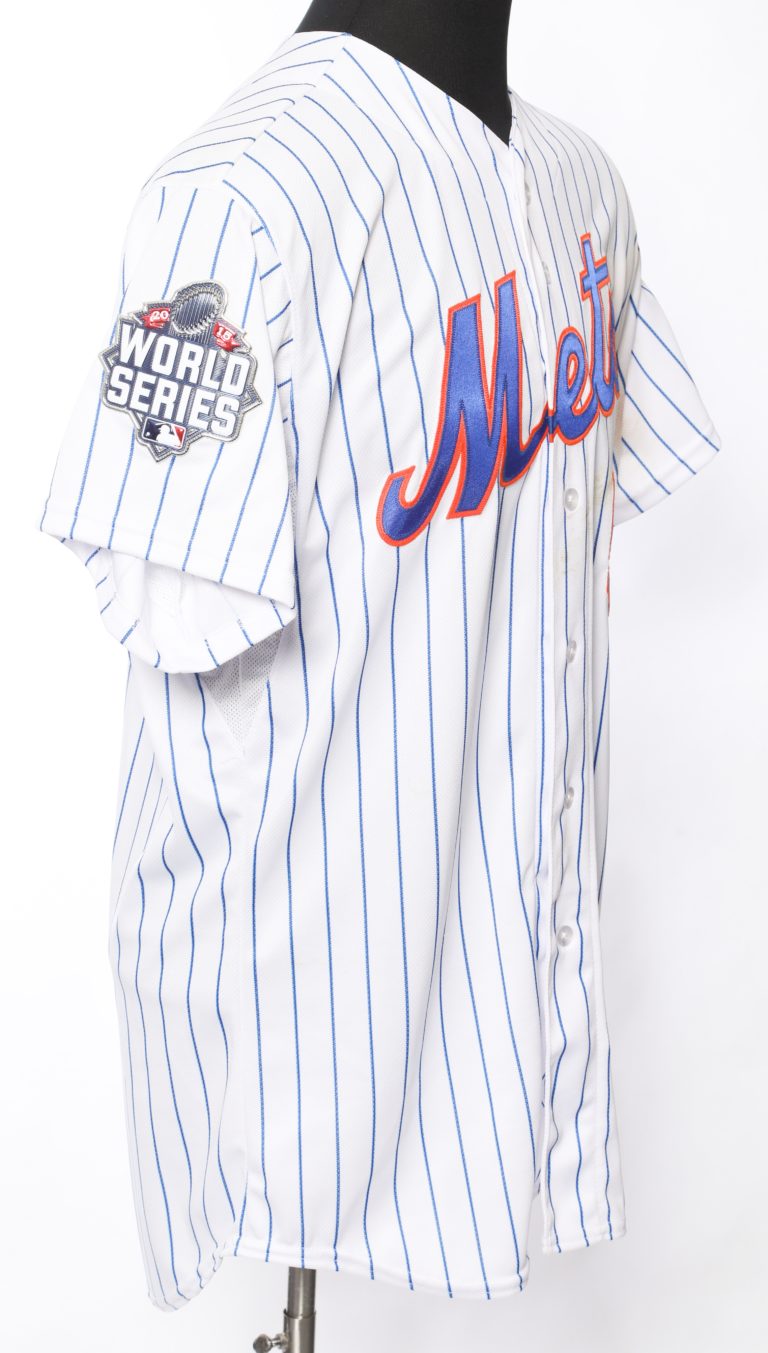 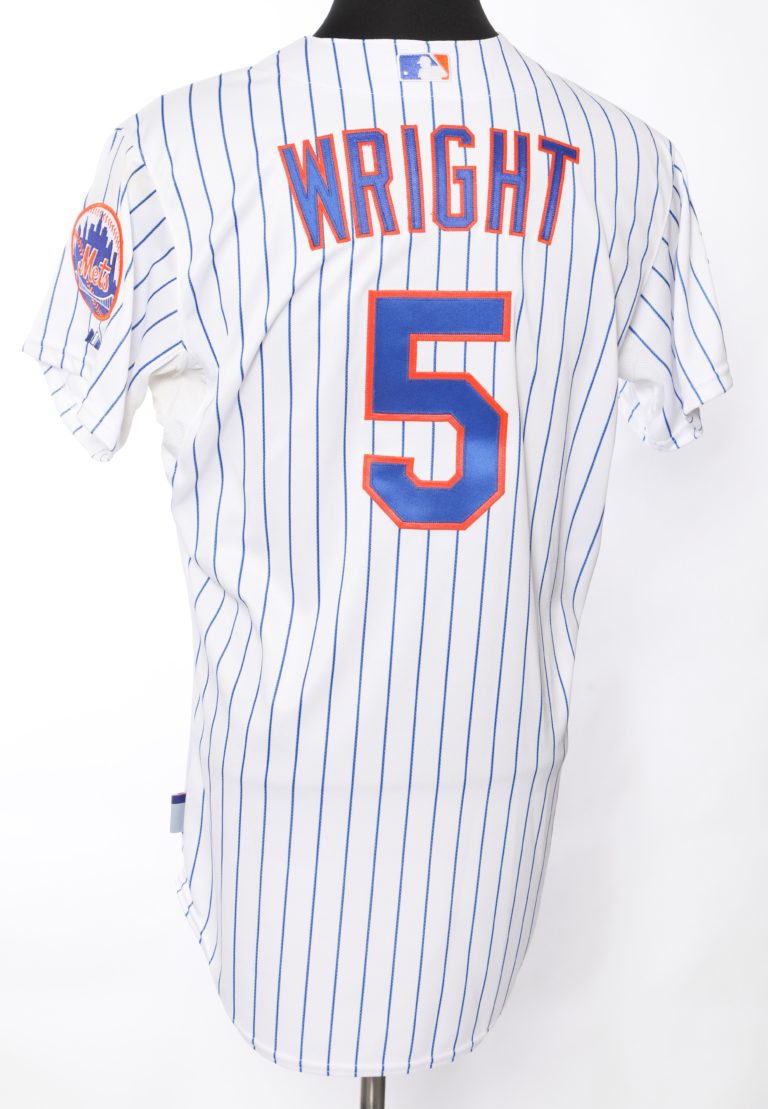 After dropping the first two games, the Mets won Game 3 of the 2015 World Series. David Wright wore this jersey as he hit a two-run homer in the opening frame for the first-ever World Series home run at Citi Field. The Mets won over the Kansas City Royals, 9-3. 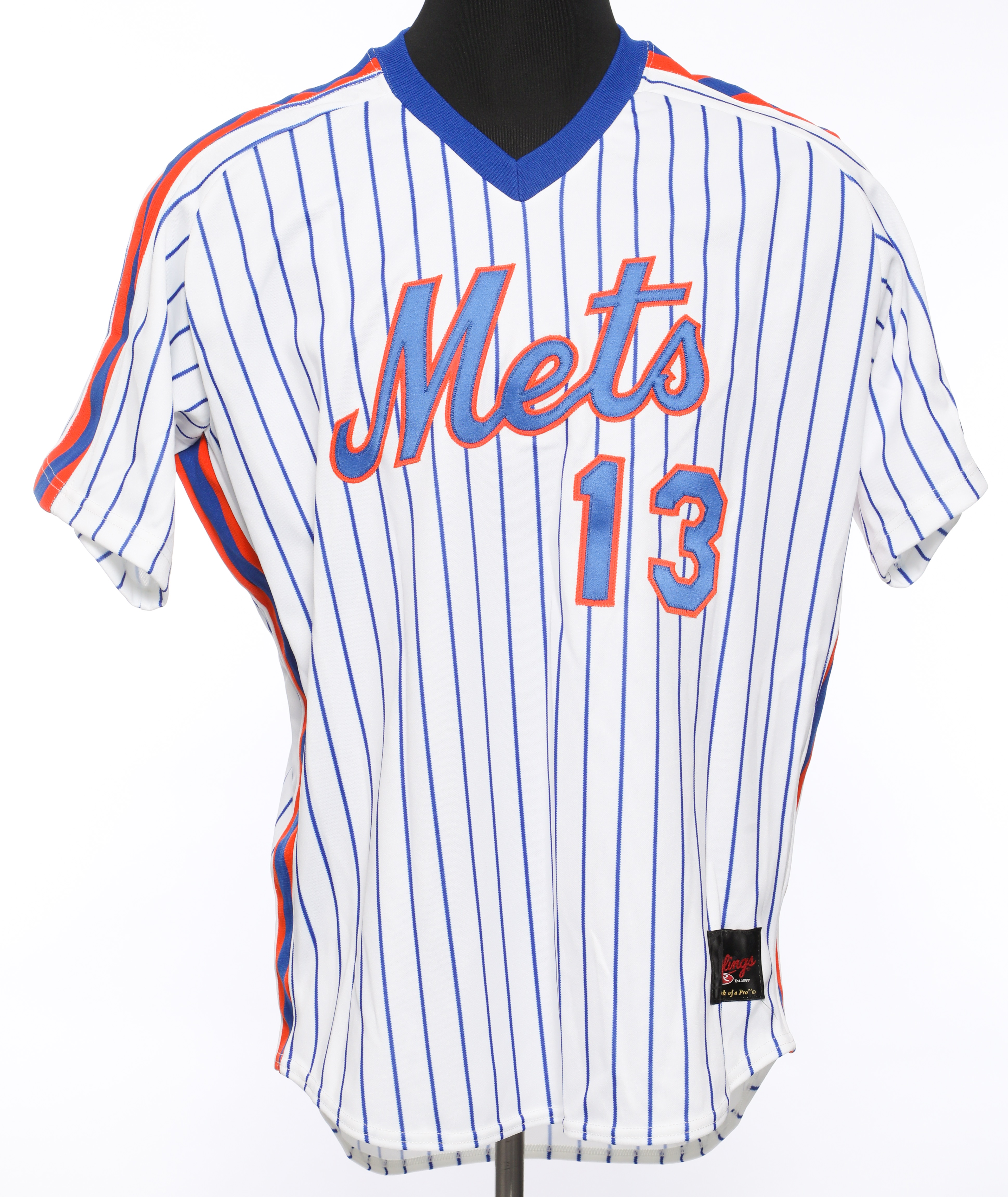 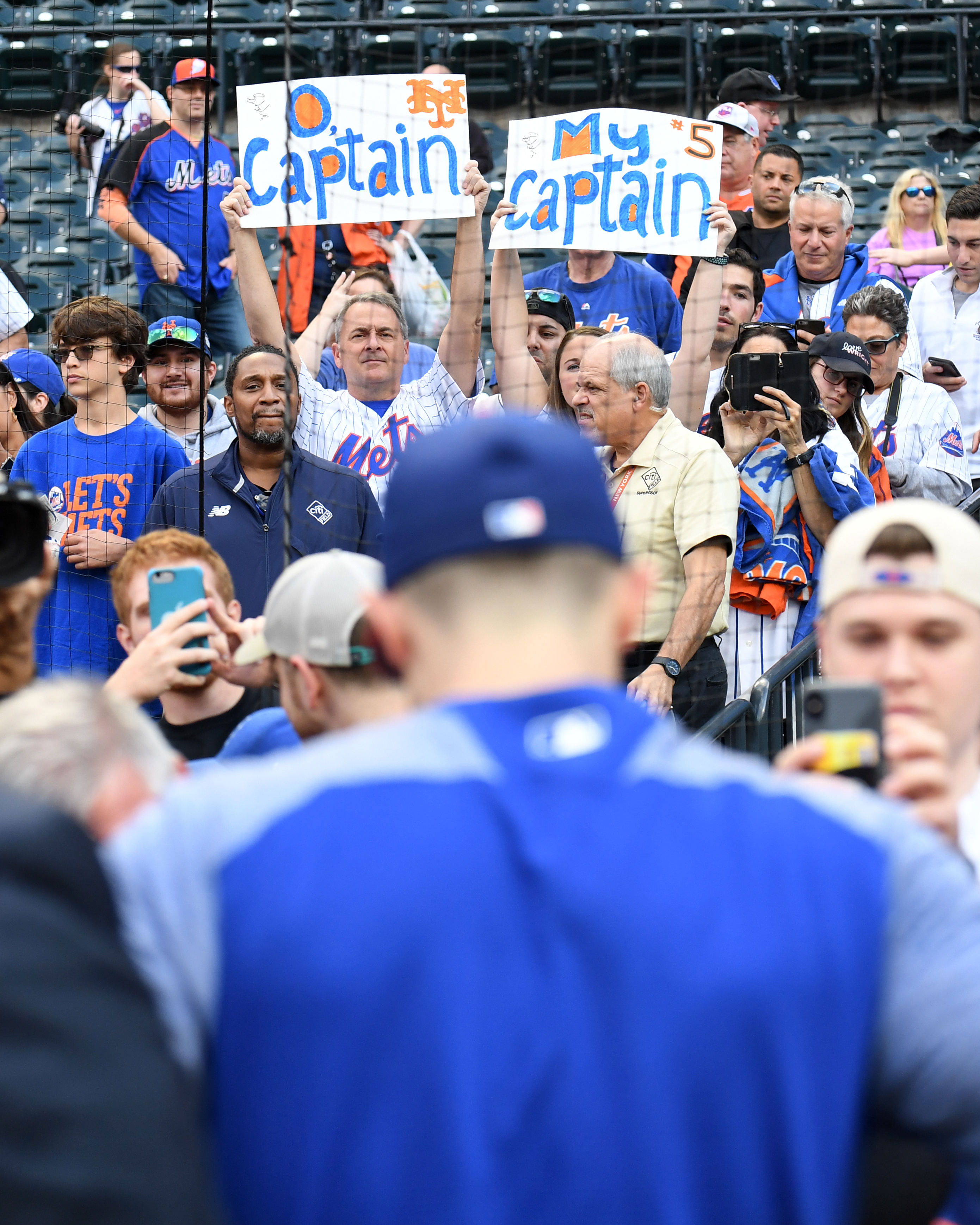 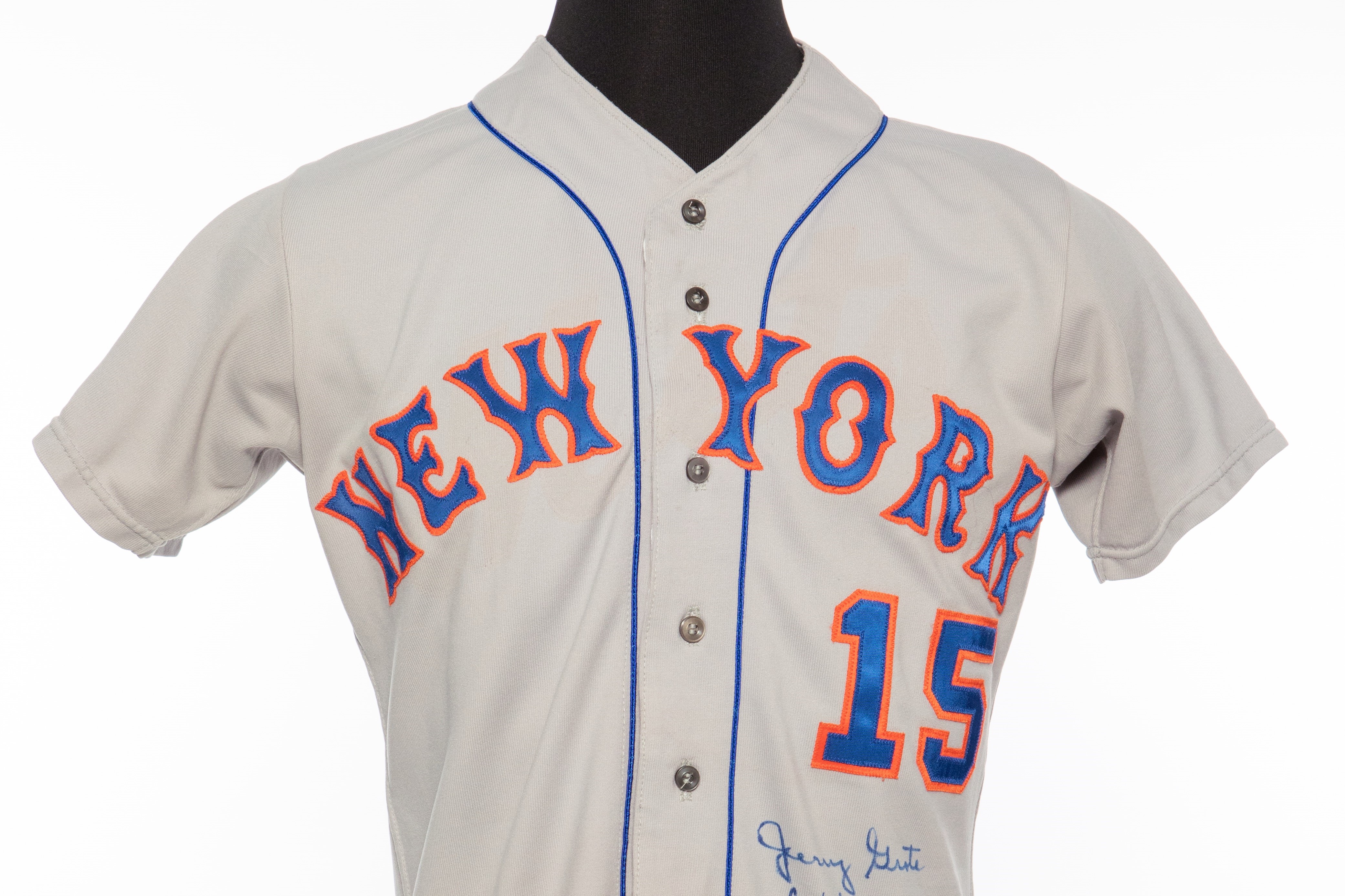