On paper, it didn’t make much sense. The Mets had been one game out of last place in 1968, but here they were playing for the pennant in early October of 1969. As late as mid-August, they had been in third place and 10 games behind NL East rivals, the Chicago Cubs. But miracles can and do happen, and the Metsies captured the NL East title by eight (that’s right, eight!) games and faced off against the mighty Atlanta Braves in the first-ever NLCS. The Mets swept the best-of-five championship series and brought home the franchise’s first pennant. 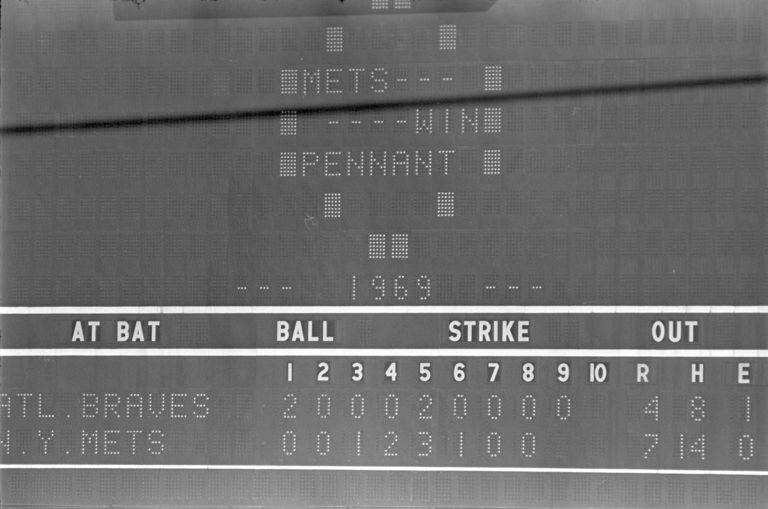 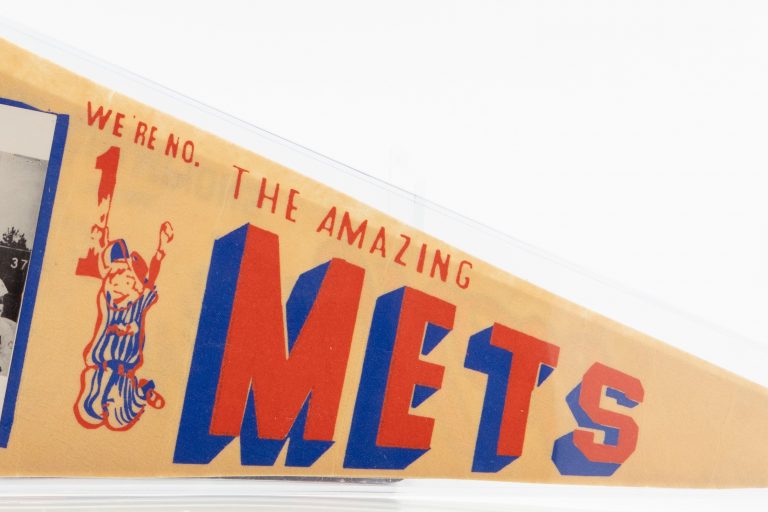 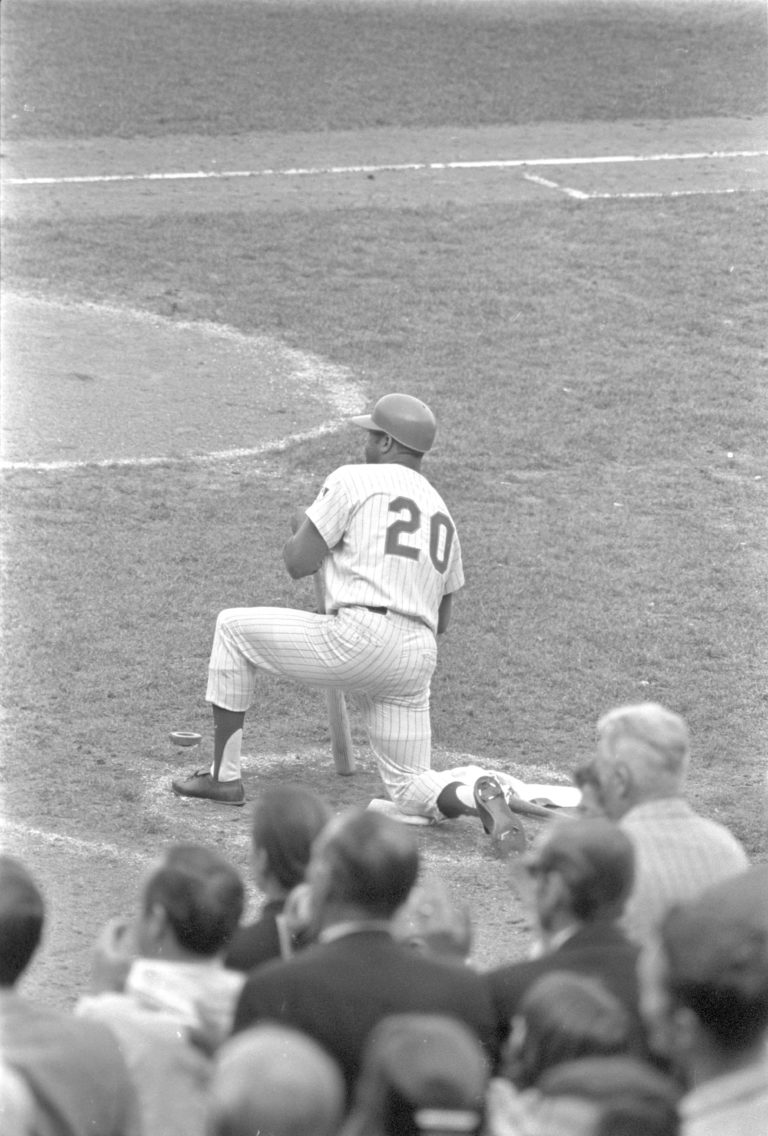 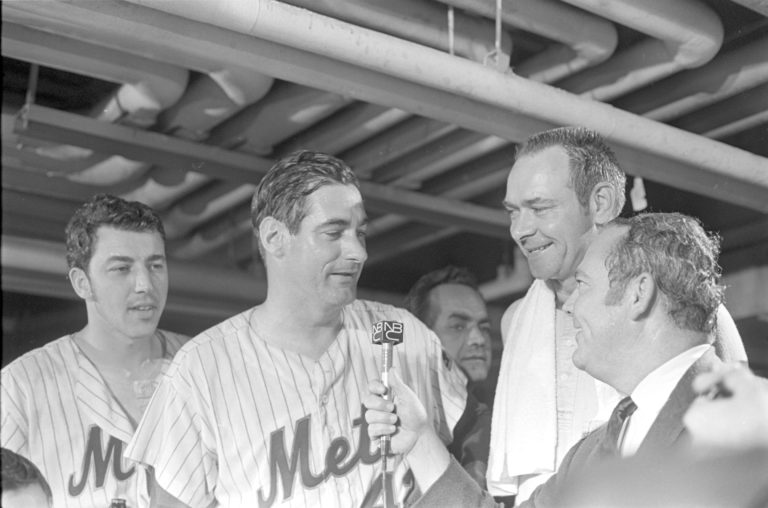 DiLauro and Taylor Speak After 1969 NLCS 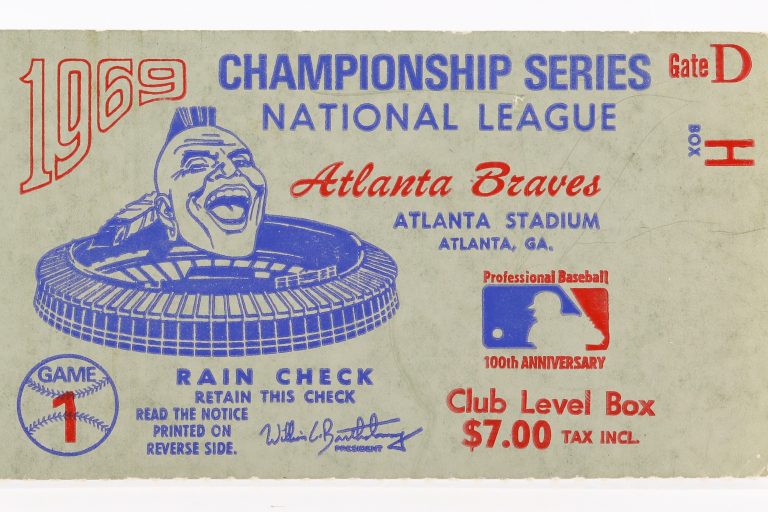 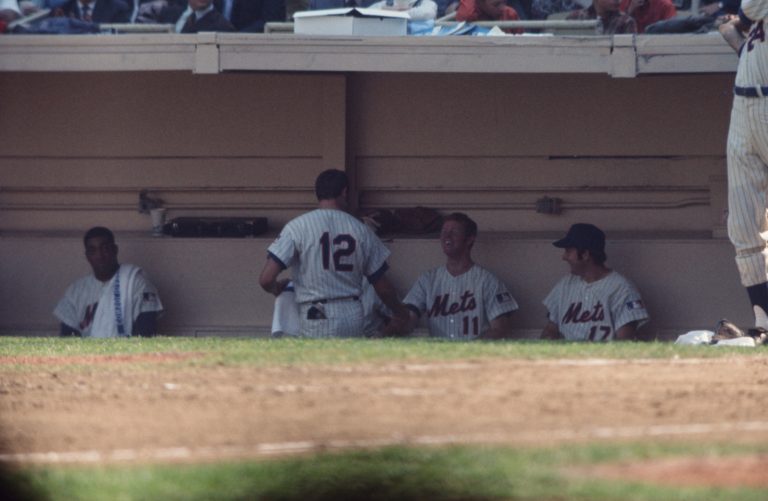 A Hearty Handshake in the Dugout 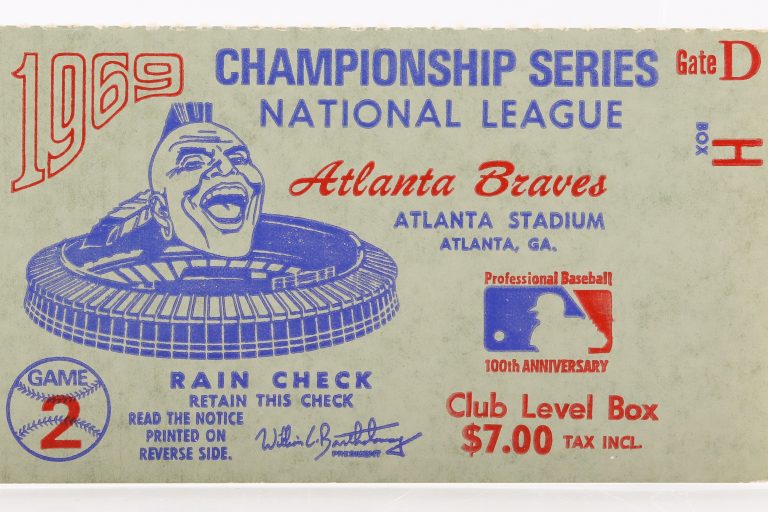 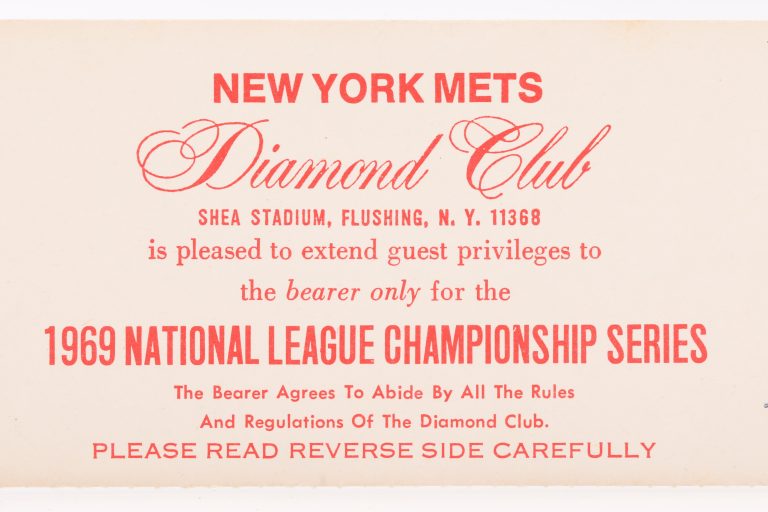 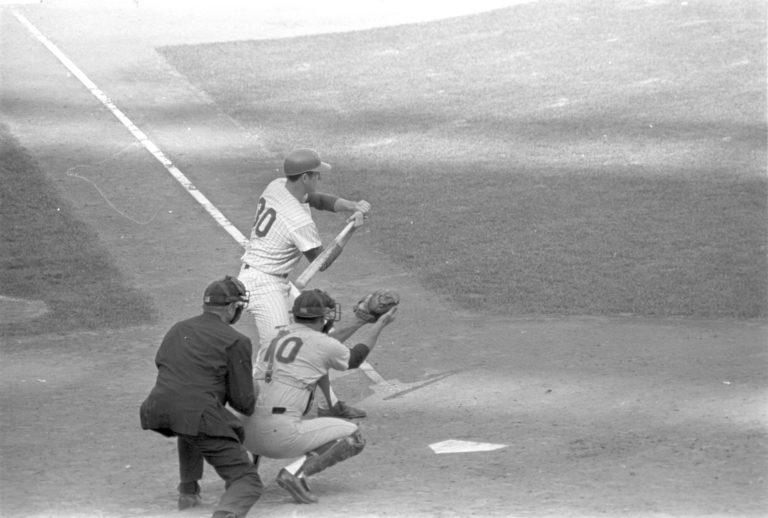 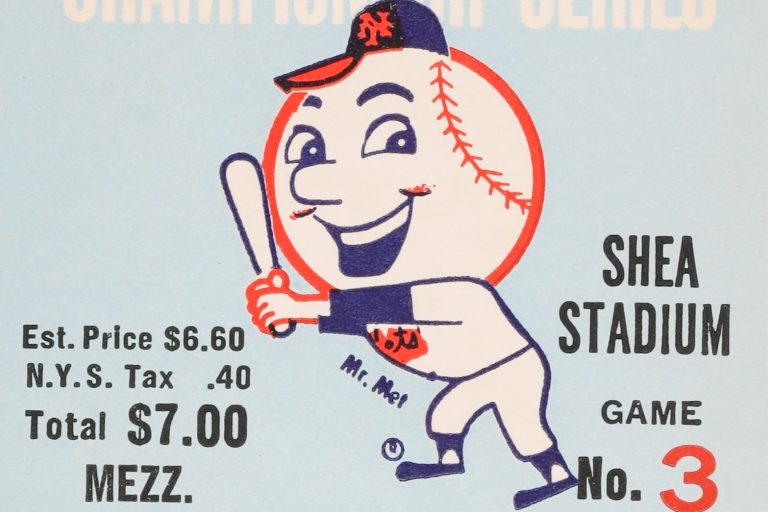 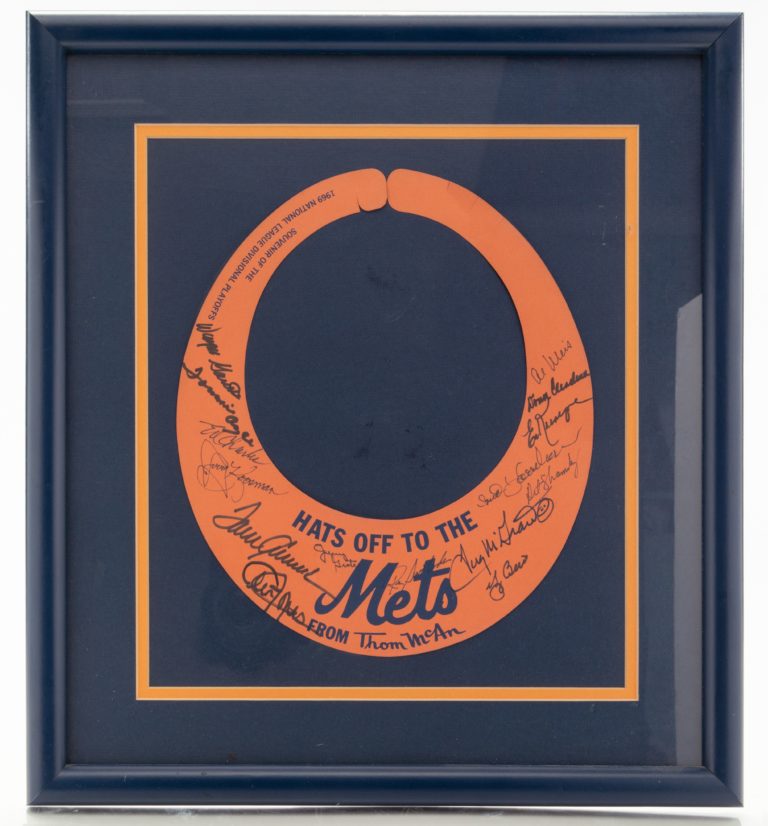 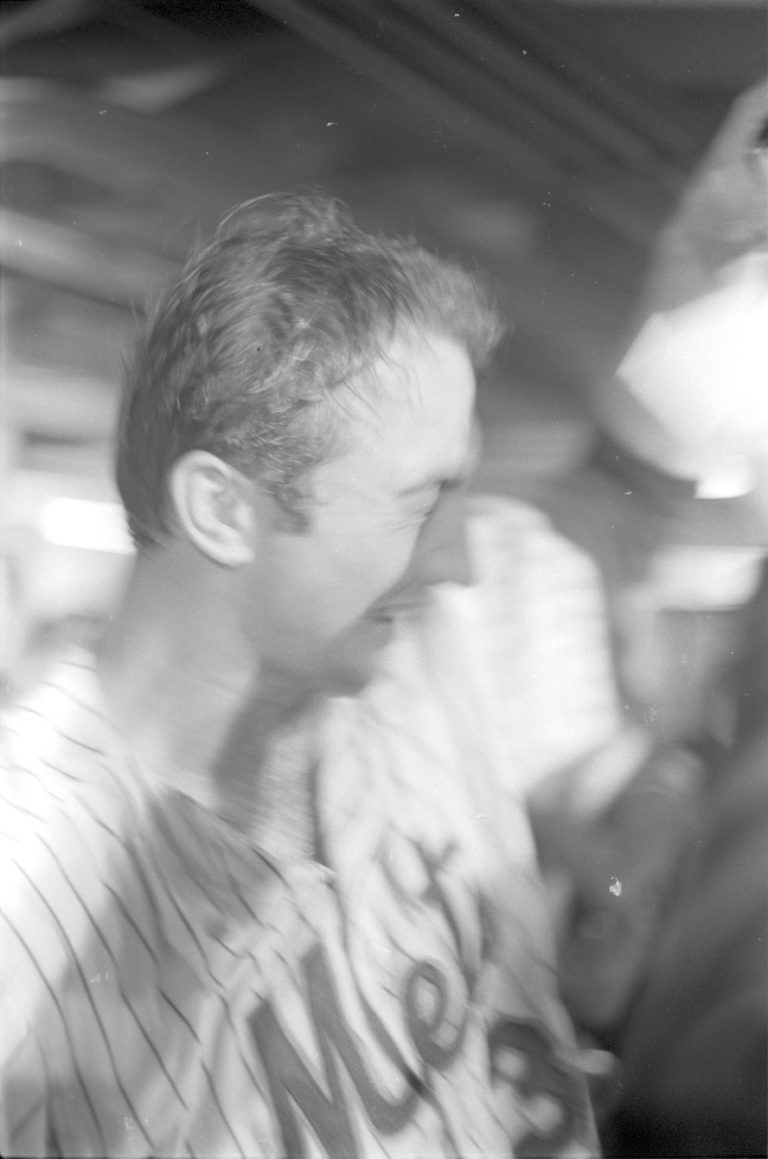 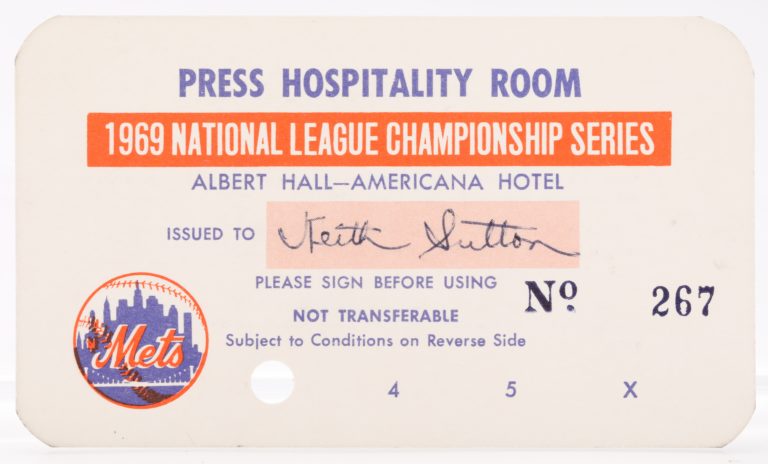 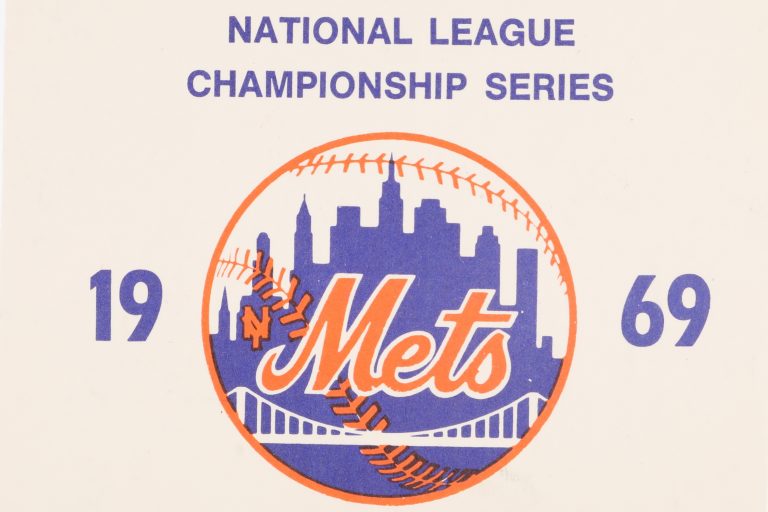 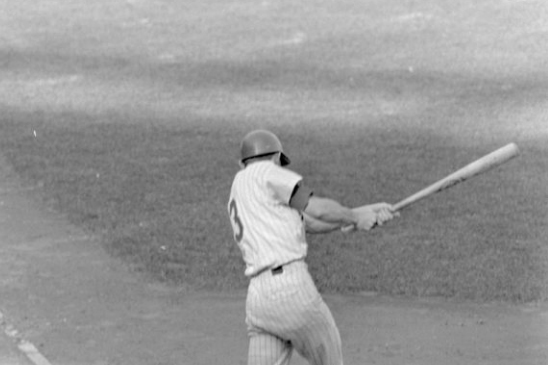 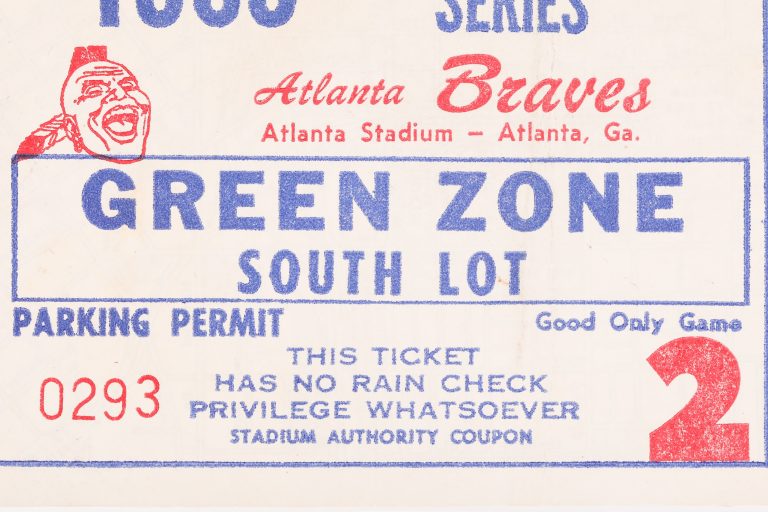 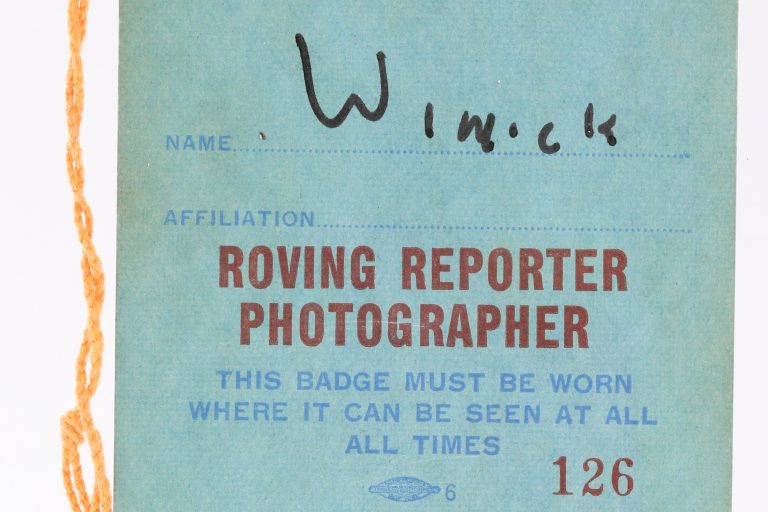 Send the Press on Over: 1969 NLCS Press Pass 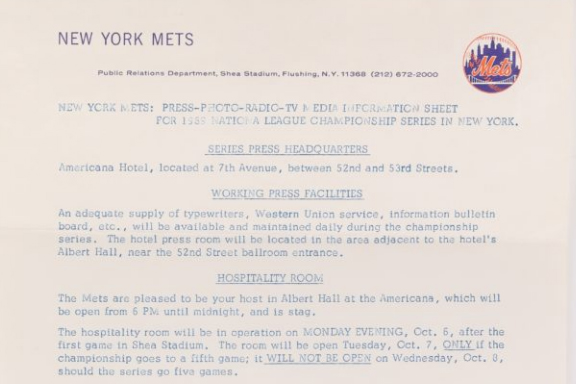