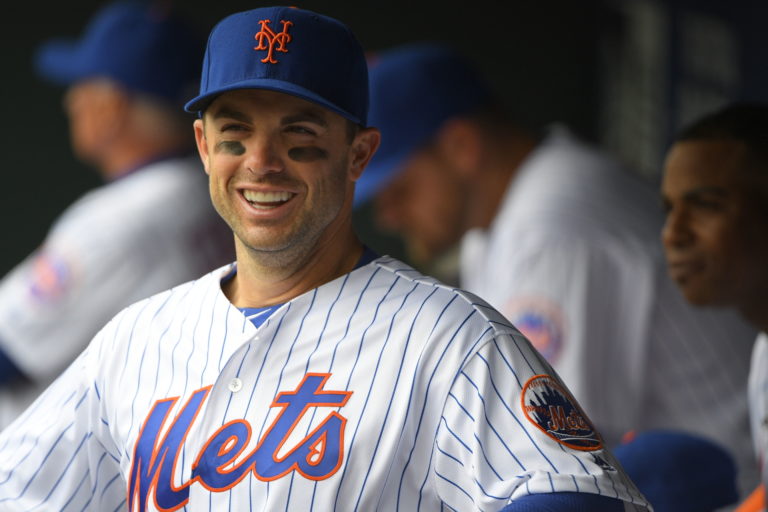 The Mets were ready to carry the momentum from their National League championship into the 2016 home opener.  In their 7-2 win over the Philadelphia Phillies, captain David Wright had a first-inning double and later scored a run. That year marked Wright’s 12th and final Opening Day start, the most in franchise history. 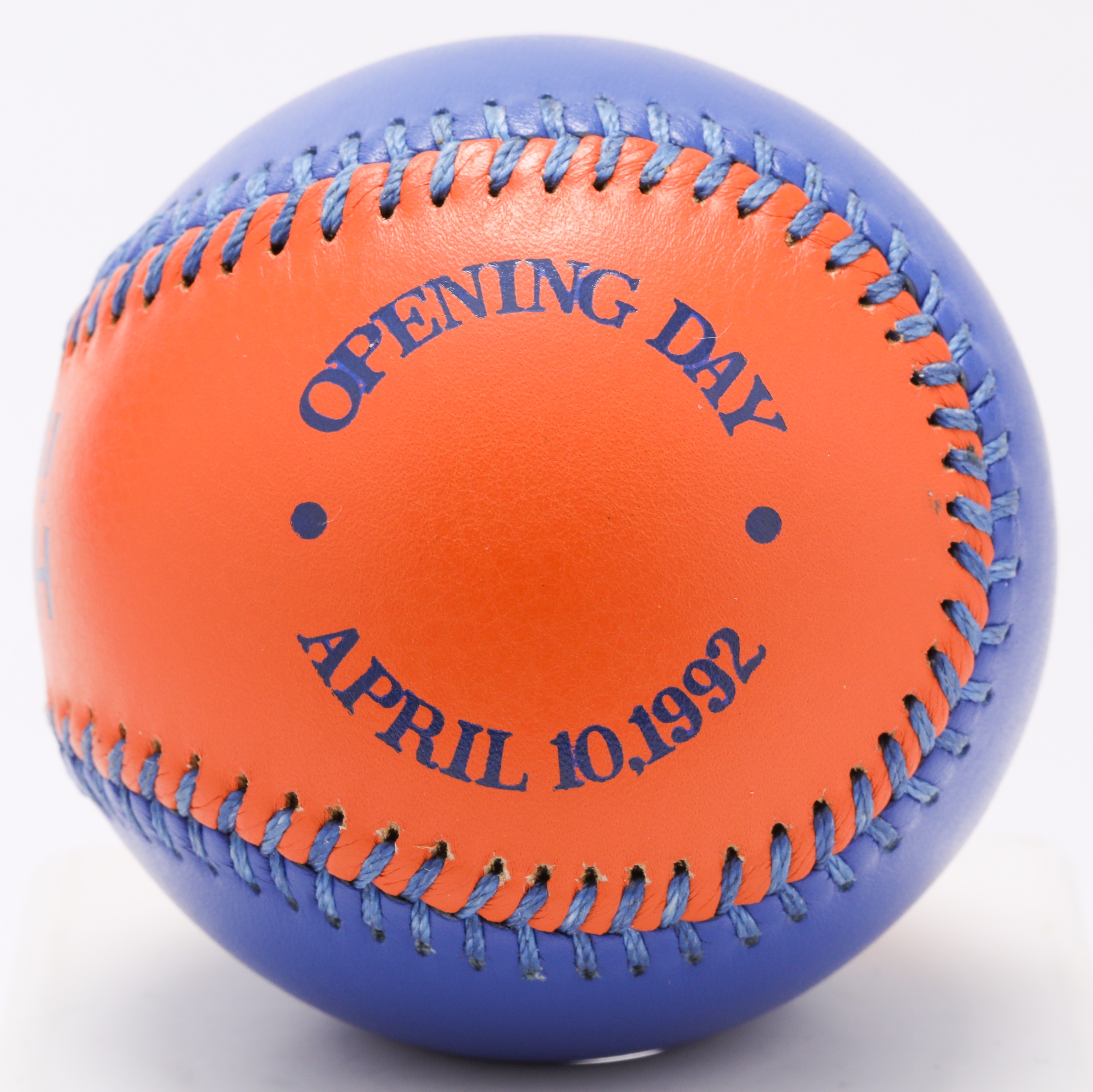 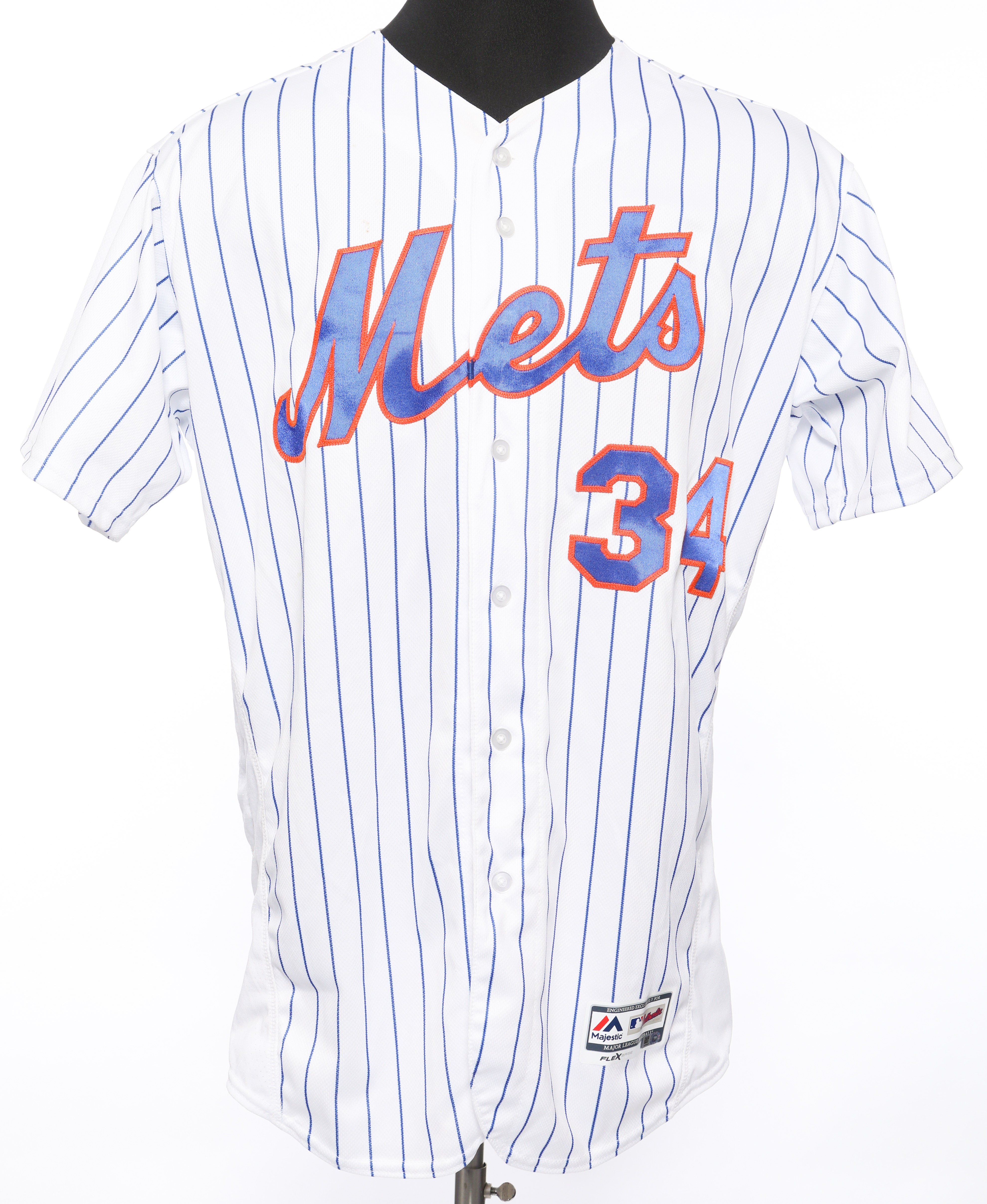