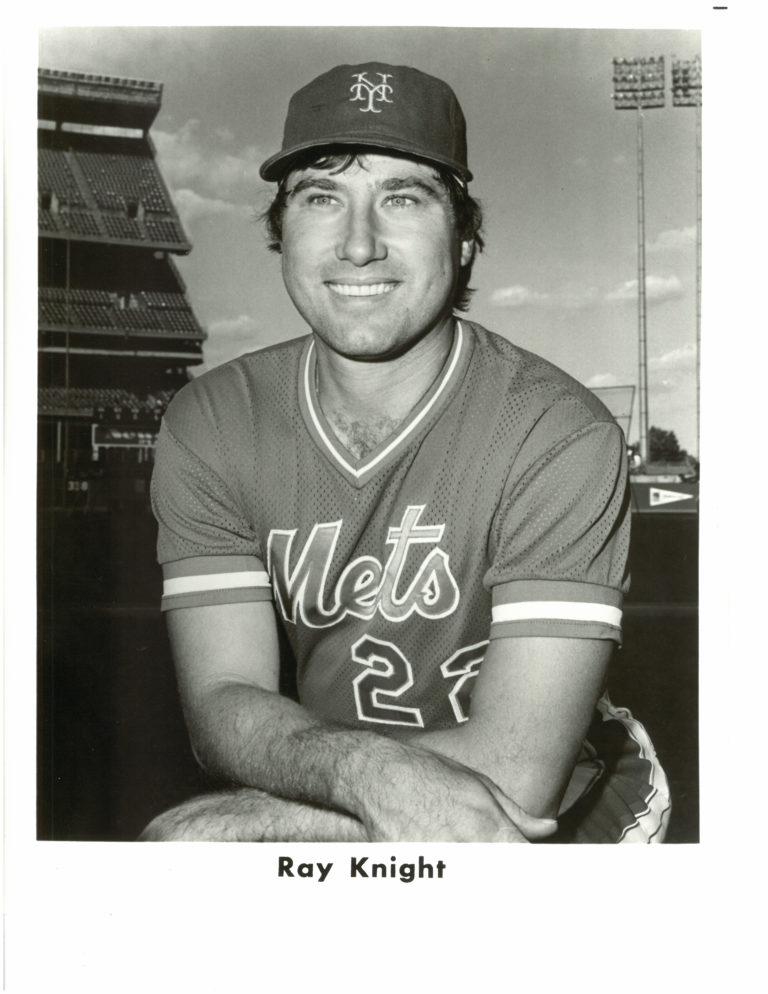 A two-time All-Star with the Cincinnati Reds and Houston Astros, Ray Knight arrived in New York on a trade in late August 1984. Mets general manager Frank Cashen said he had been interested in acquiring the veteran third baseman for some time. For his part, Knight said he was “elated about coming to a contender.” By 1986, the 108-win Mets were strong contenders as Knight batted .298 with 11 home runs. He kept up his offensive burst in the World Series and took part in two famed plays. In Game 6, Knight scored the winning run as Mookie Wilson’s slow roller went through the legs of Boston Red Sox first baseman Bill Buckner. In Game 7, Knight went 3-for-4 with a home run and was the final Met to cross the plate as New York won the championship. Fittingly, Knight was named World Series MVP, his last hurrah in his final season with the Mets. 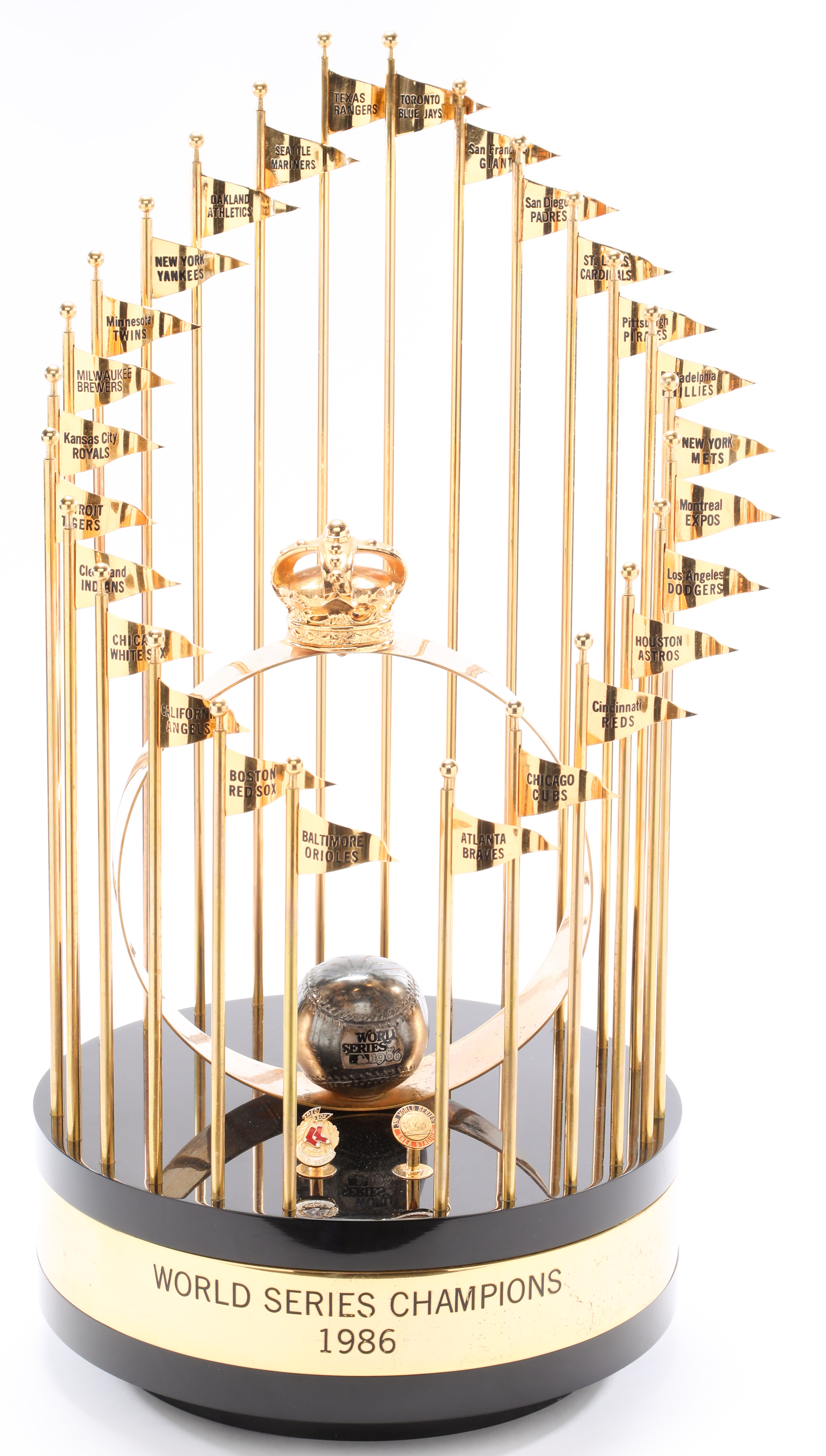 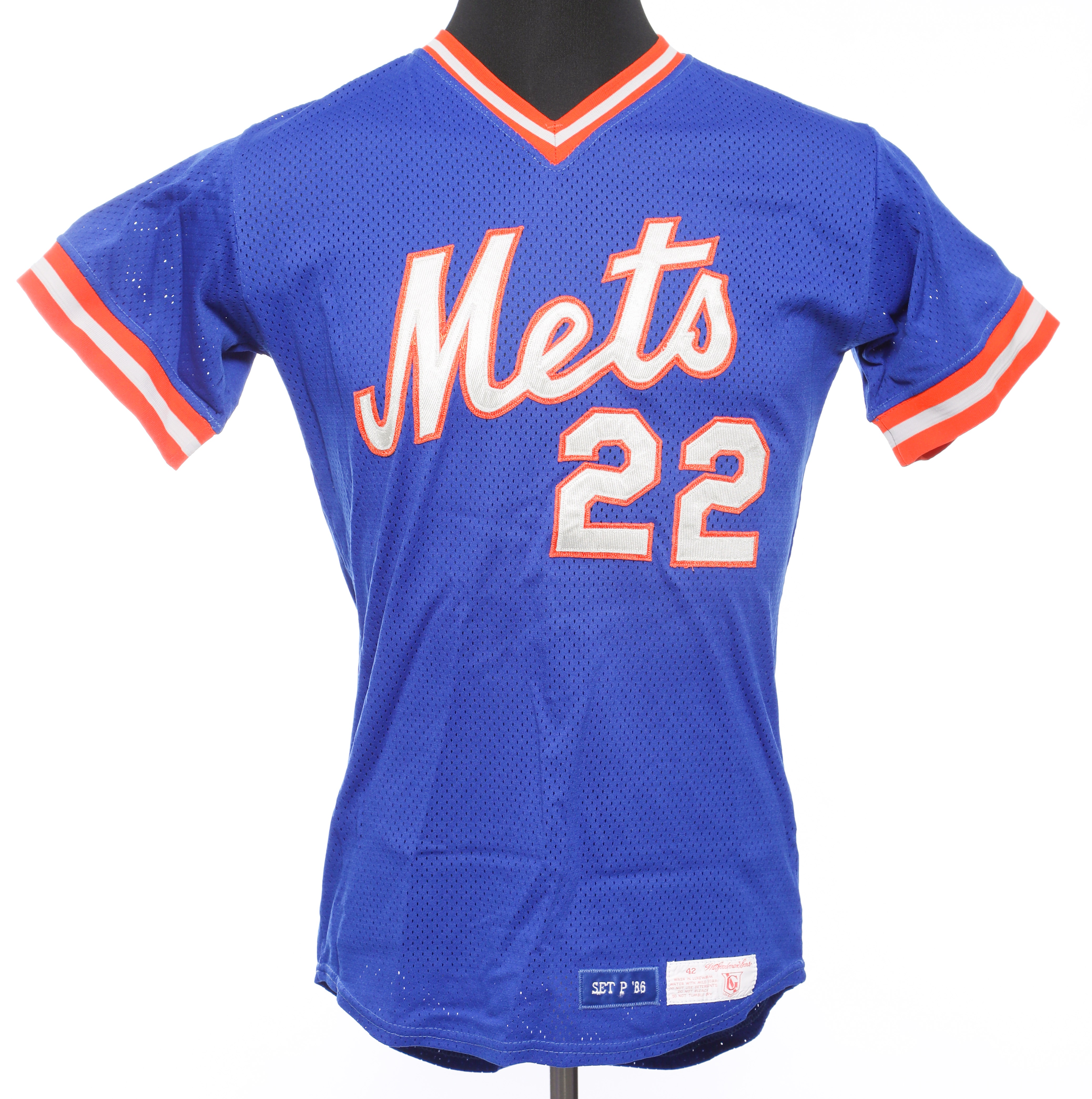 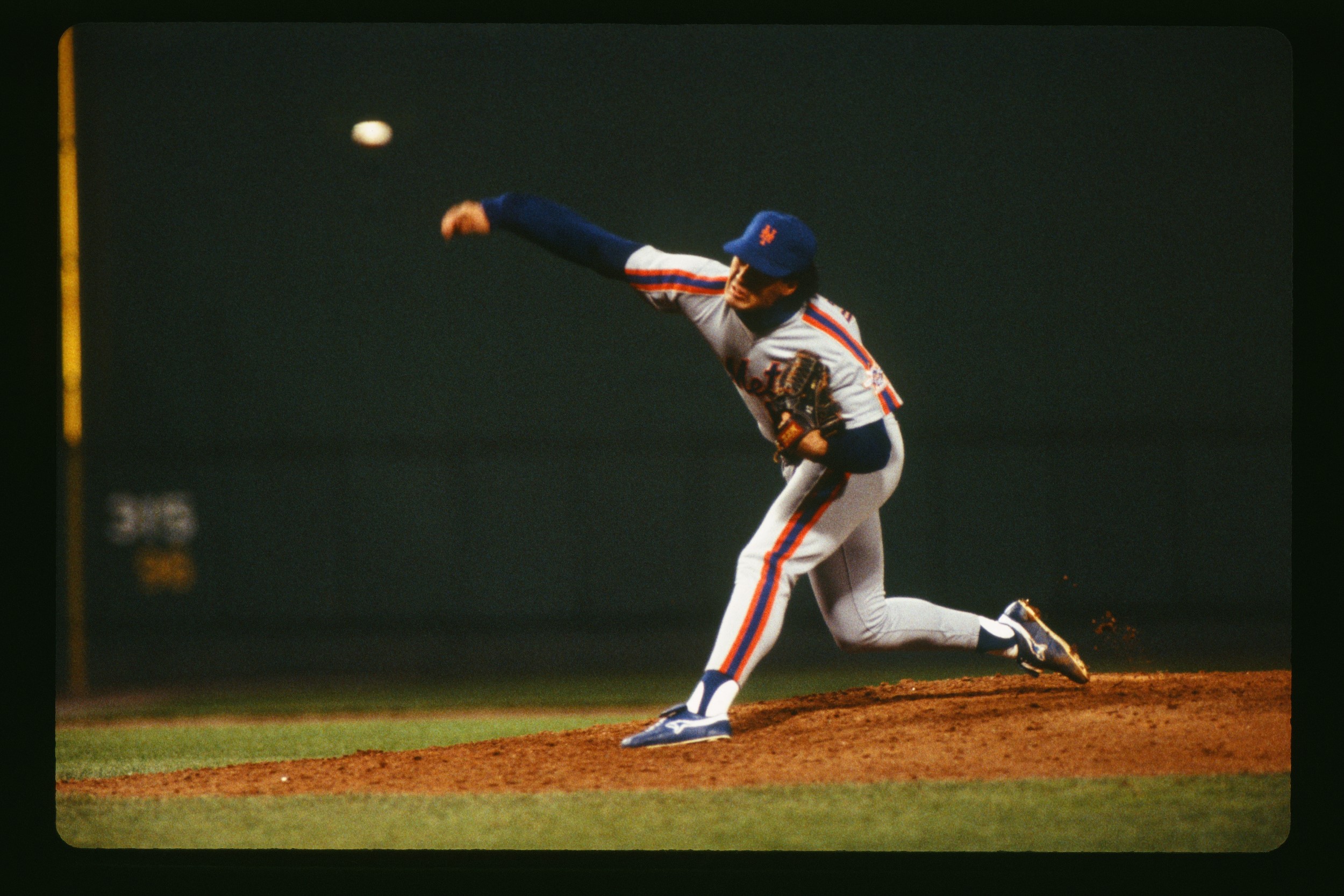