When the Mets began issuing throwback bobbleheads for fan giveaways in 2000, it was obvious who they would pick first: legendary pitcher Tom Seaver. The Hall of Famer helped turn around the team’s fortunes after a basement-dwelling beginning. Seaver set franchise records in his 1967 rookie season, pitching 18 complete games with 170 strikeouts and a 2.76 ERA. He led the Mets to the World Series just two years later and dominated National League batters throughout his 12 seasons in New York. 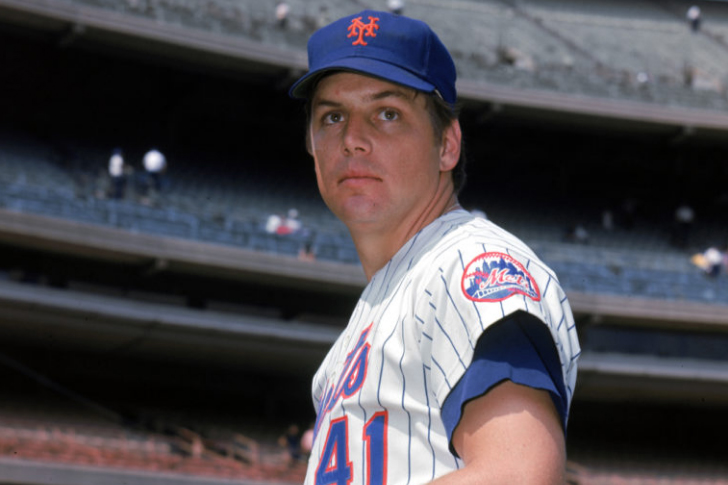 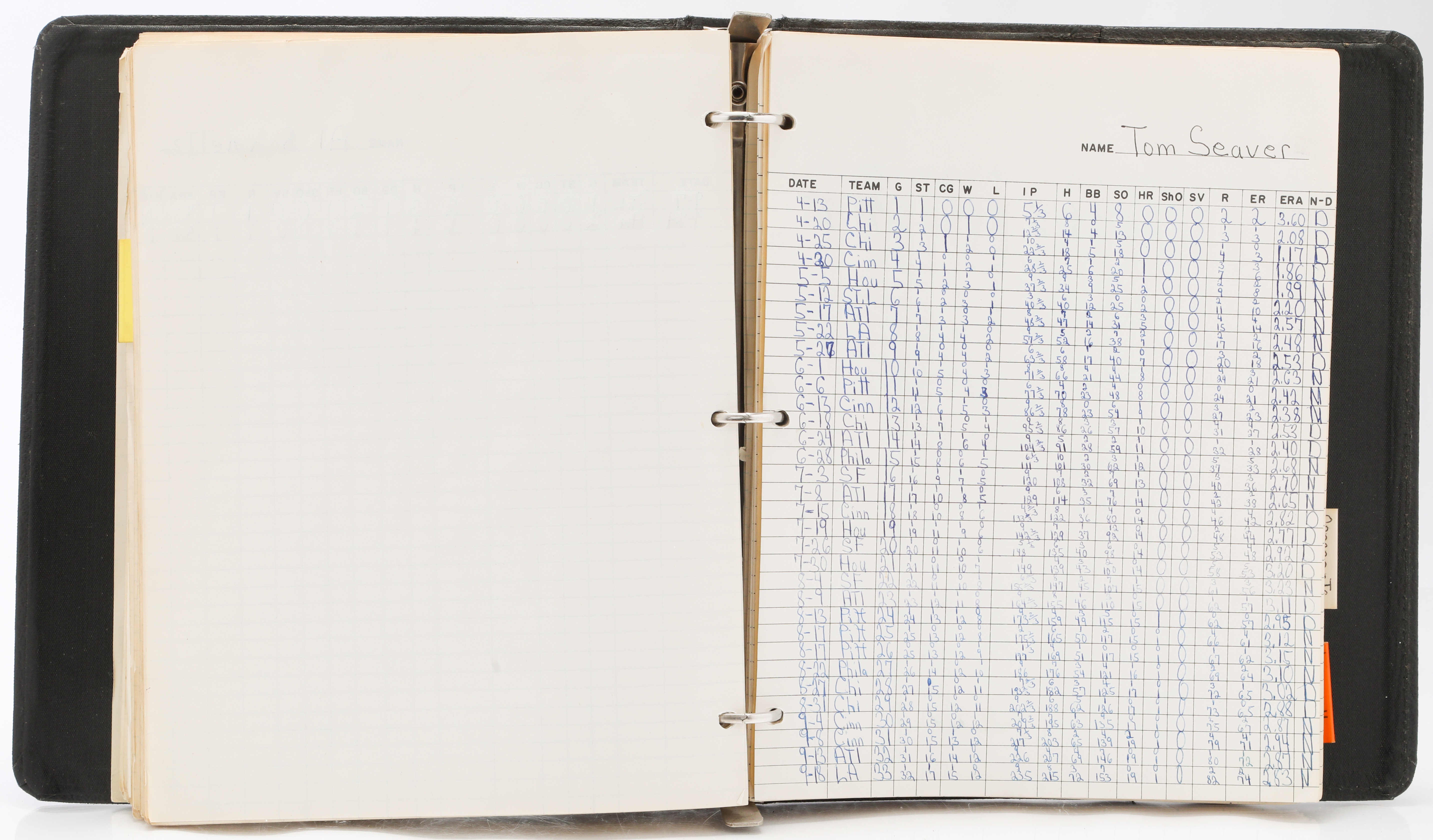