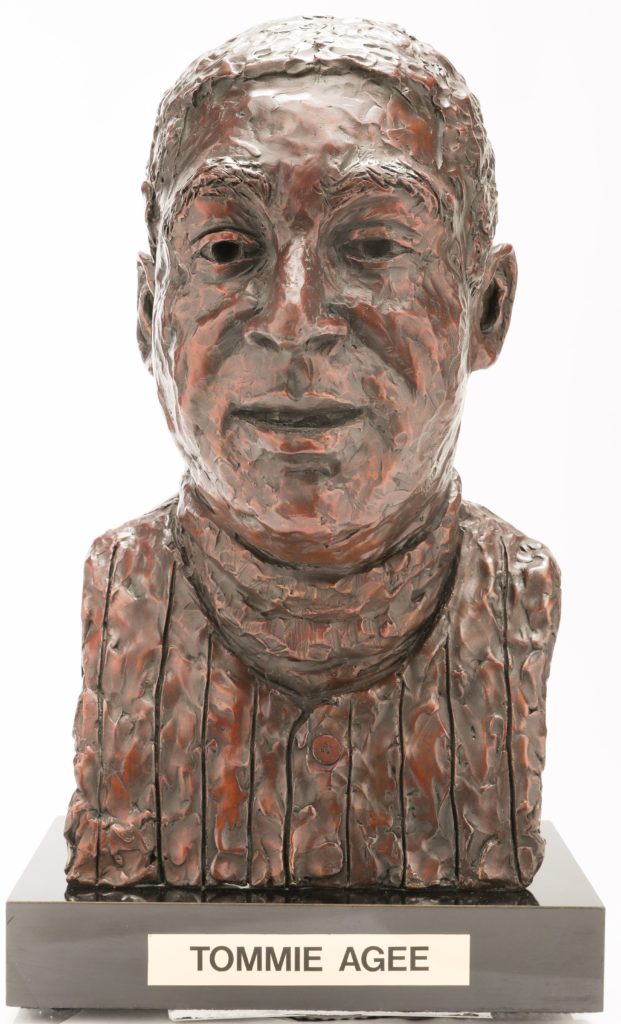 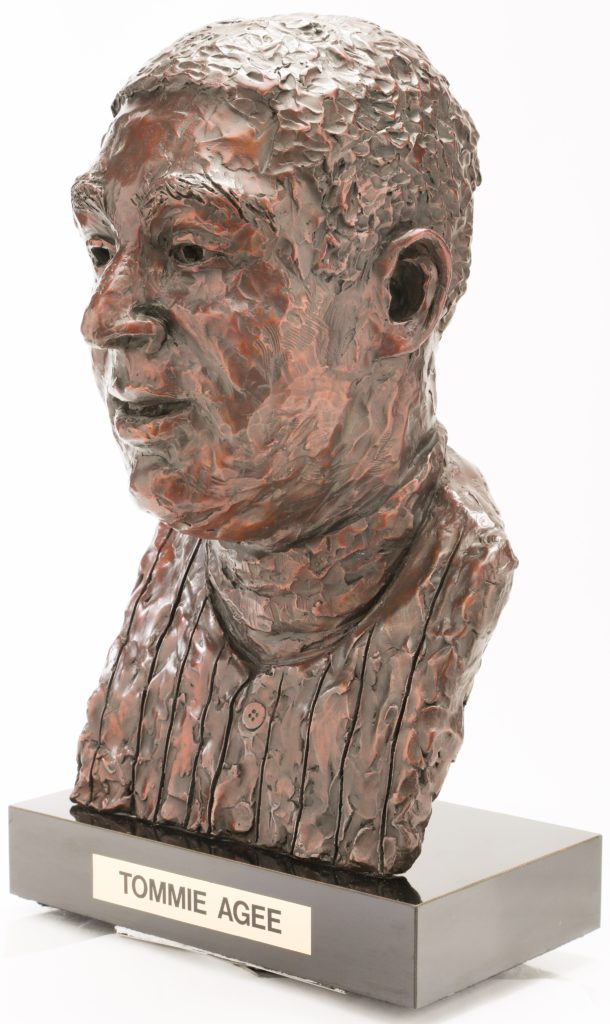 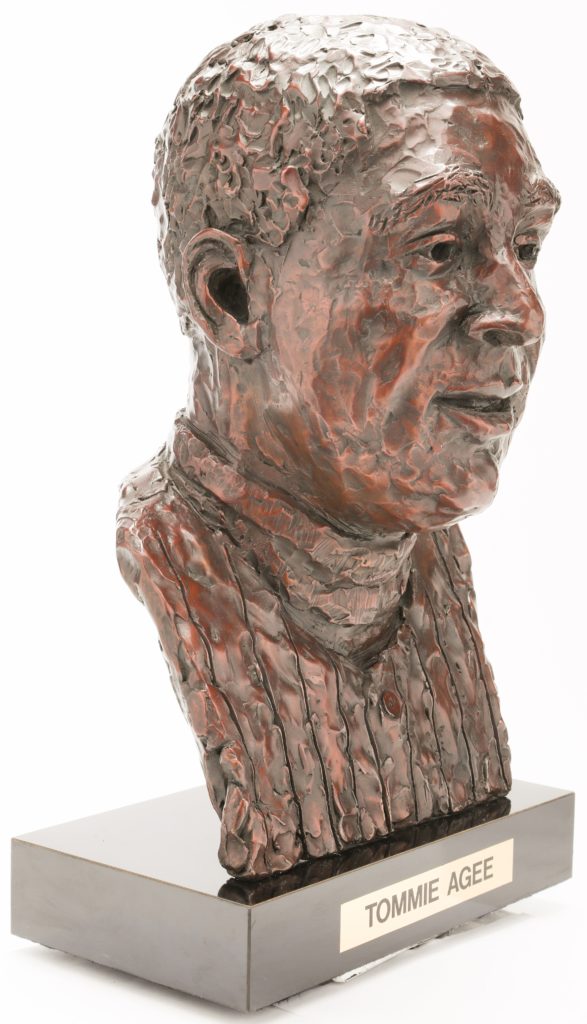 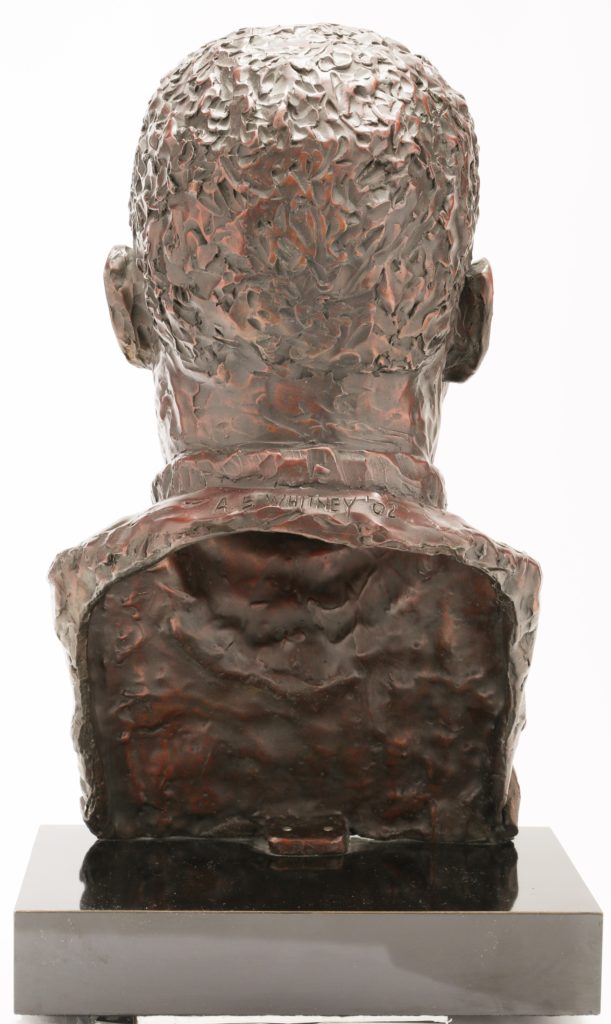 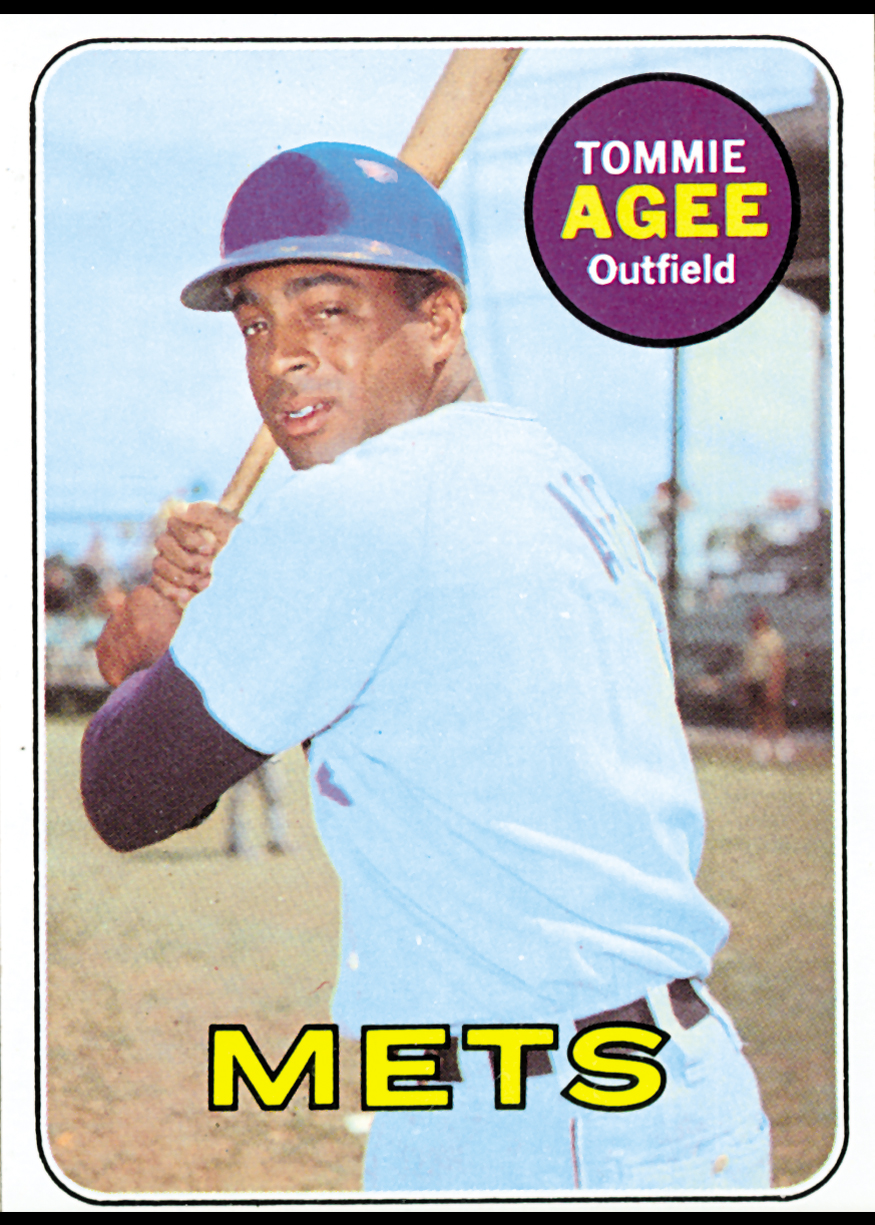 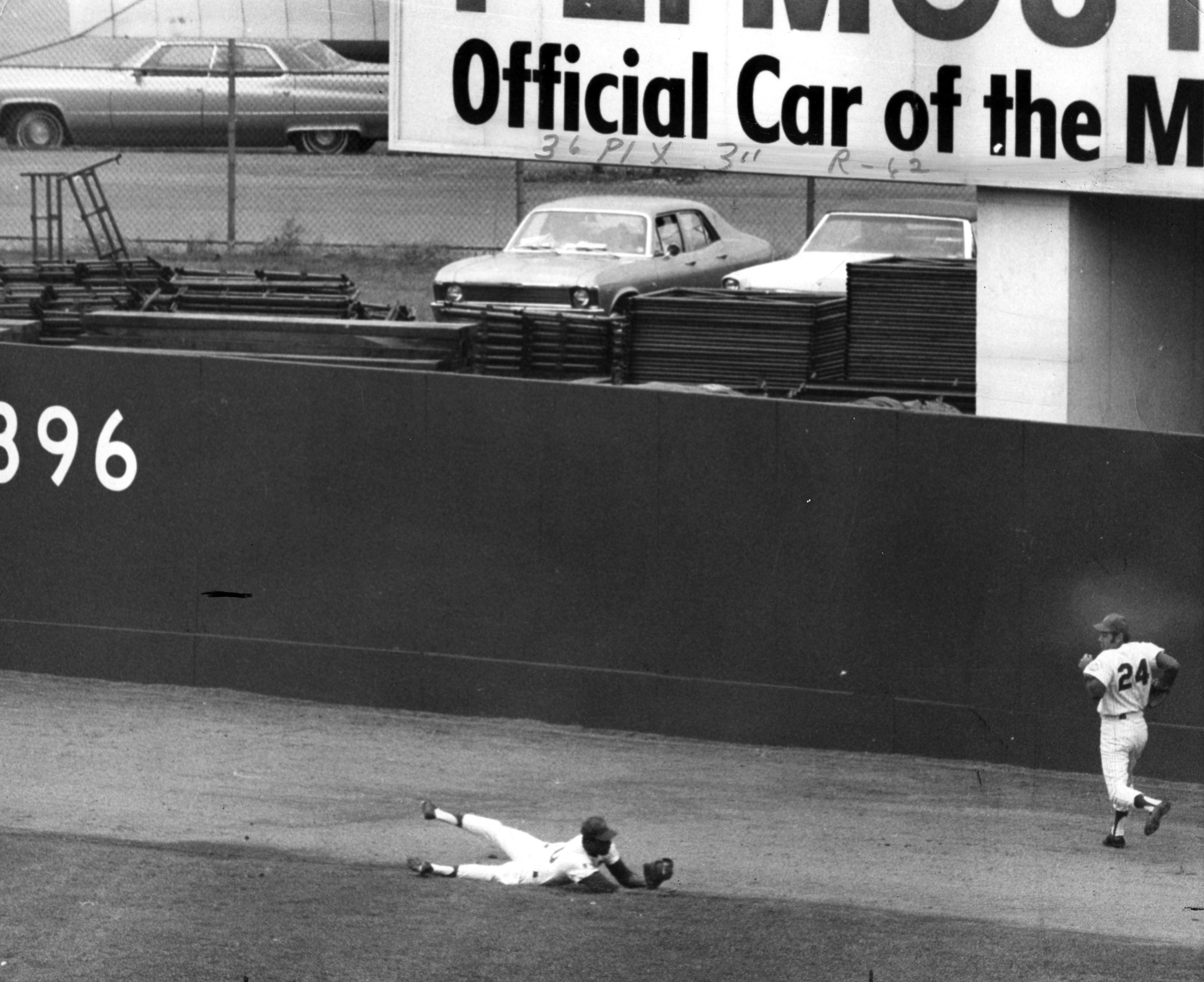 THE CATCH OF THE DAY
item 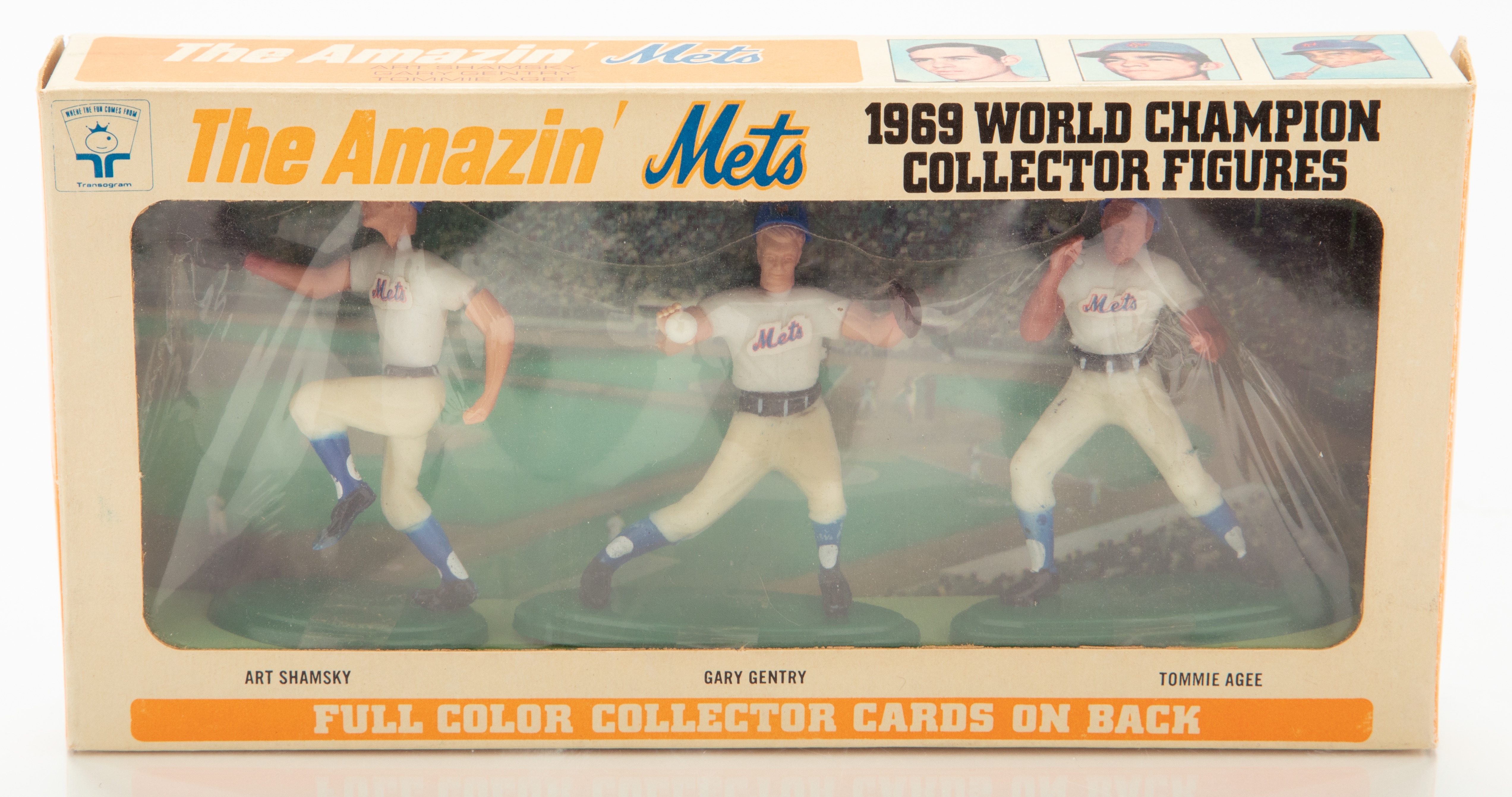