Tom Seaver Returns to Mets in 1983

Tom Seaver spent the first 11 years of his MLB career as a Met before a trade mid-season in 1977. He made his return to New York in 1983, first appearing as the starting pitcher on Opening Day. More than 48,000 fans at Shea Stadium gave Seaver a standing ovation. He held the Philadelphia Phillies to 3 hits in 6 innings of work in the 2-0 Mets victory. Although he did not earn the win, “it was like old times at Shea: Seaver pitching shutout ball, the Mets winning and the stands jammed,” wrote Jack Lang of the New York Daily News. Seaver finished his final Mets season with a 9-14 record, and 198 Mets wins in total for most in franchise history. 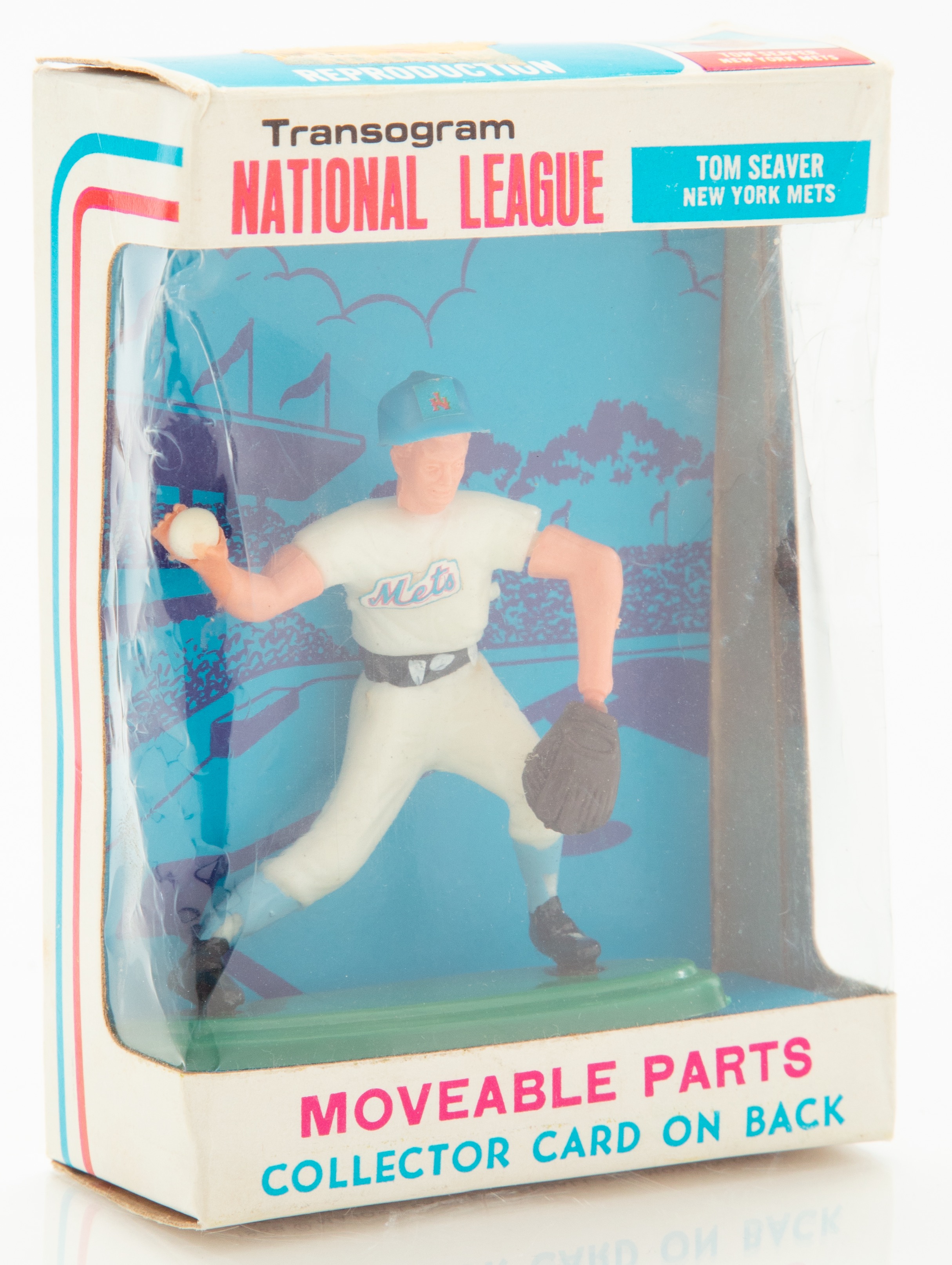 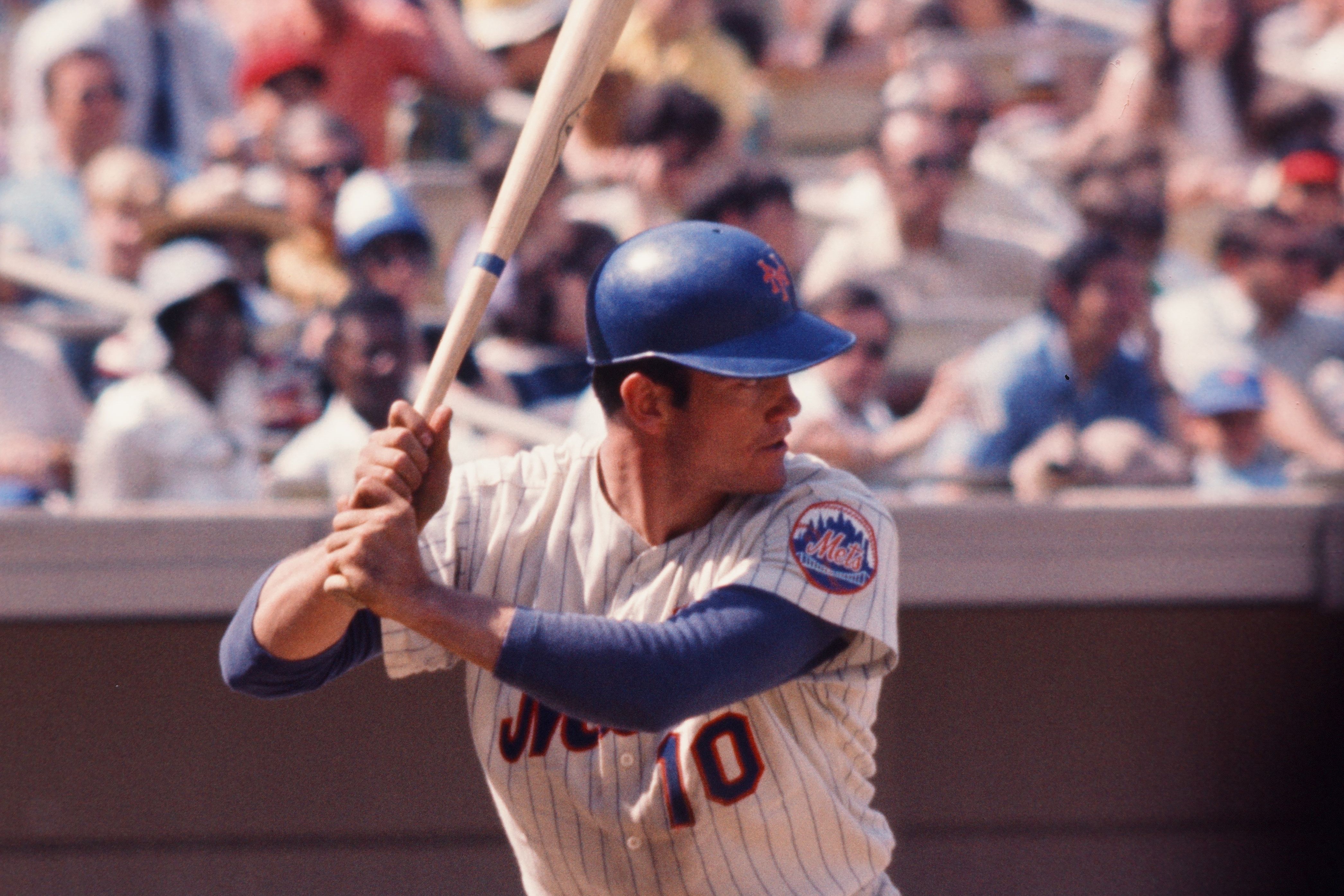