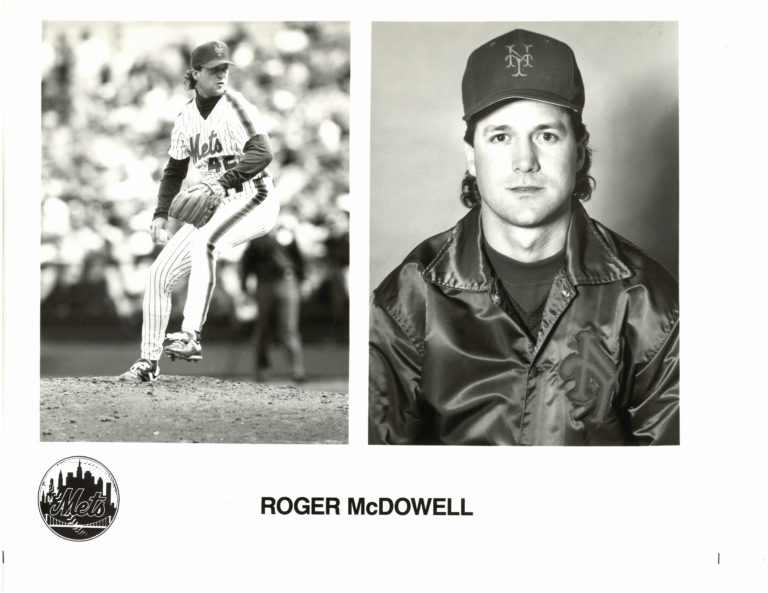 Playing mainly as a relief pitcher, Roger McDowell posted a 3.13 ERA with a 33-29 record and 280 appearances over five seasons with the Mets. Off the mound, McDowell was known for his jokester ways and his appearance on Seinfeld as “the Second Spitter” alongside Keith Hernandez. In the episode, Kramer and Newman accuse Hernandez of spitting at them on a Shea Stadium parking lot ramp after a previous Mets game. Hernandez reveals the “second spitter” was actually McDowell. “After about 20 takes I said ‘guys, I’ve got no more saliva left. I’ve got nothing for you, can I get a drink of water or something?'” McDowell recalled. “And I remember at that point they said just act like you’re spitting, so there was some acting involved.” Though he had no lines and was on-screen for fewer than 10 seconds, Seinfeld and Mets fans alike love McDowell’s cameo in the episode. 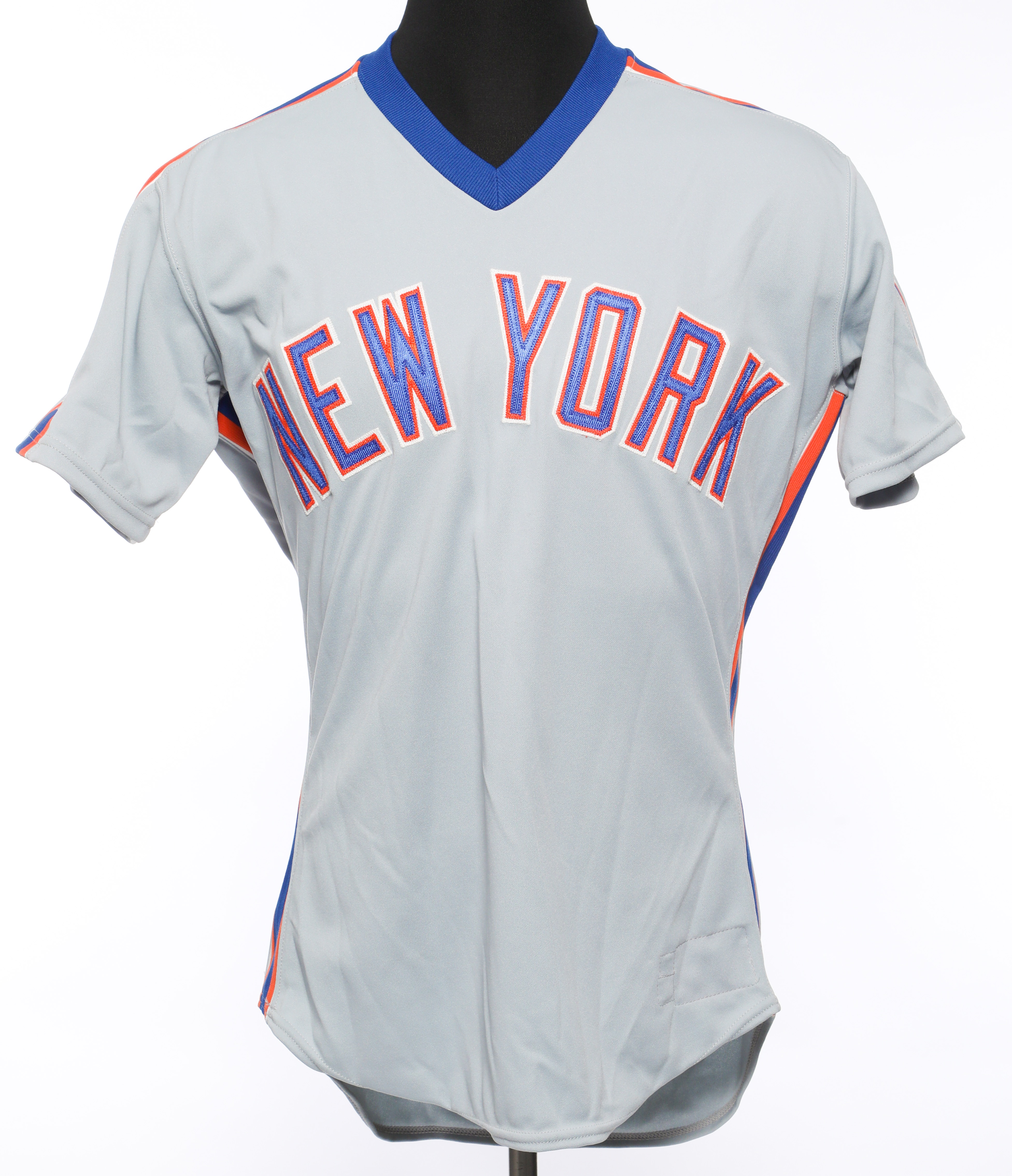 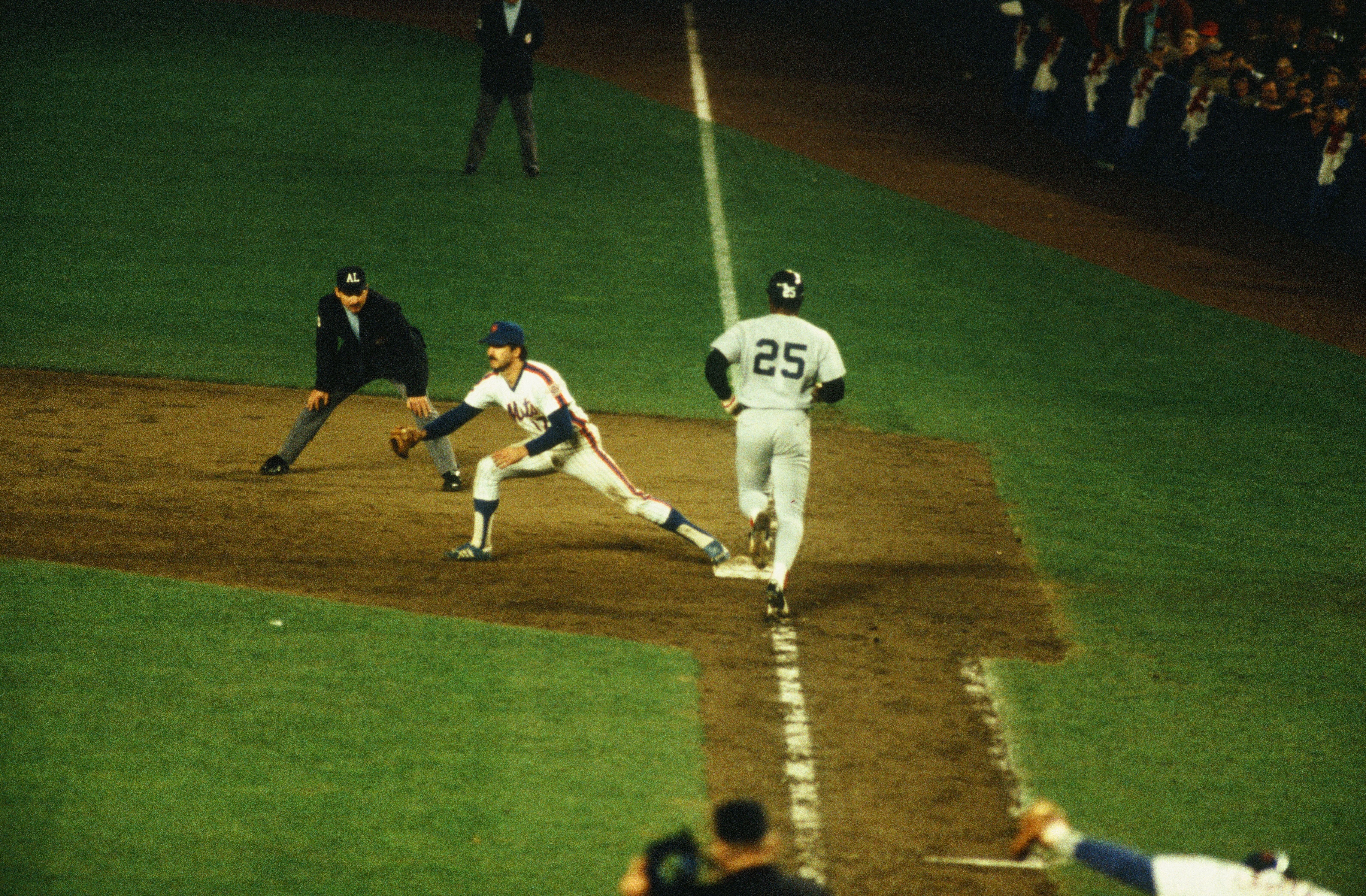