The Miracle Mets Continue to Make Their Mark 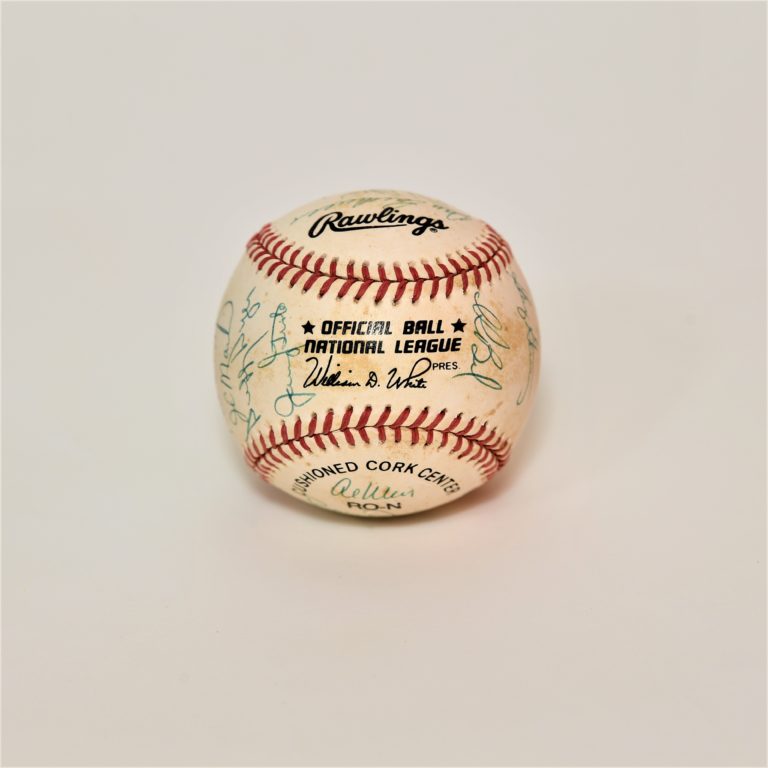 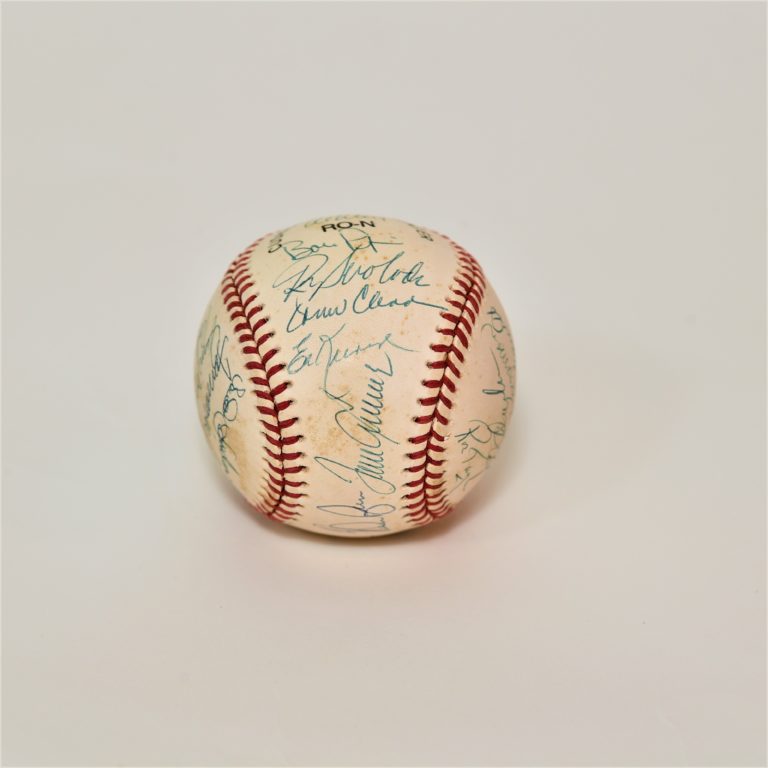 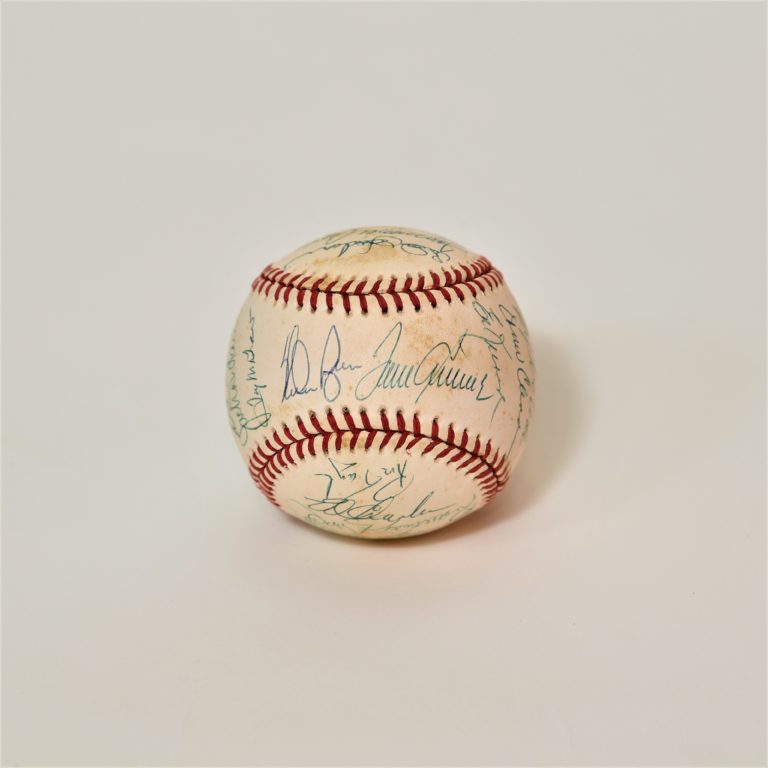 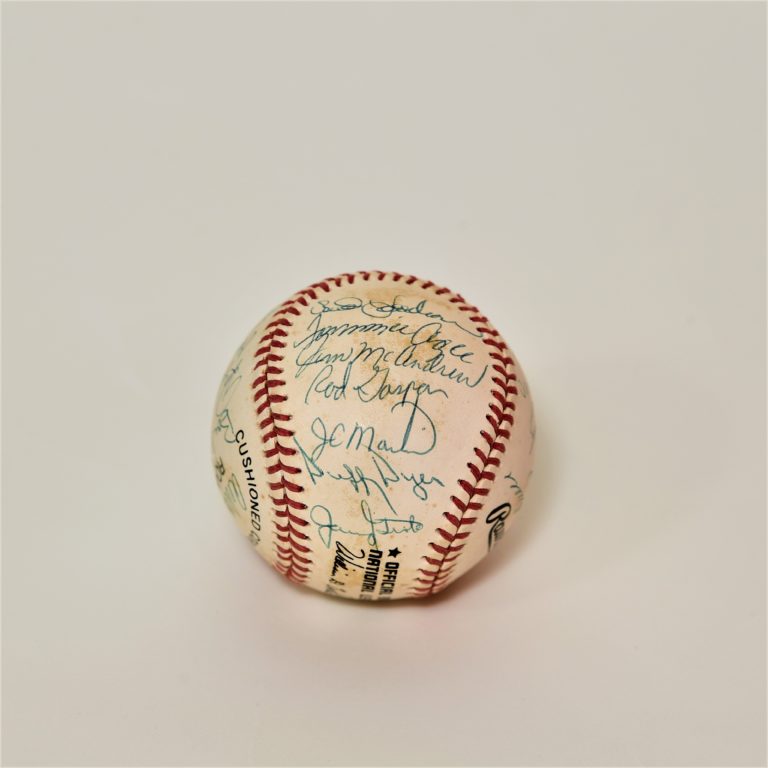 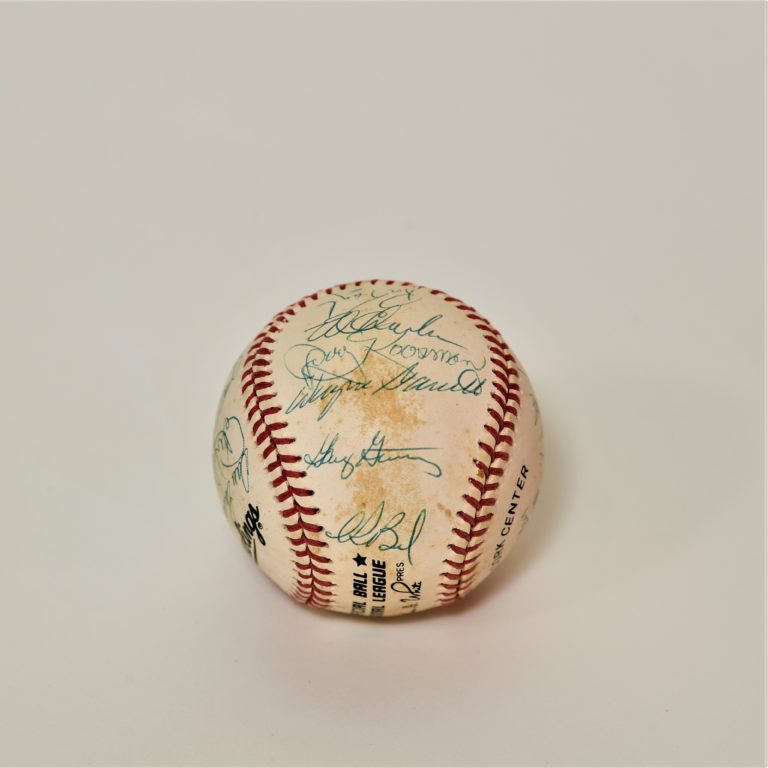 The 1969 Mets forged a special bond during that “miracle” season which lasted for decades. The team reunited periodically after their World Series win and reminisced about the special moments that defined the unforgettable season and postseason. In 1994, to celebrate the 25th anniversary of the 1969 season, players from the Miracle Mets played exhibition games against a team of former major leaguers. The opposing team was put together by Hall of Famer Brooks Robinson of the Baltimore Orioles, the team the Mets beat in the 1969 World Series. Check out this baseball signed by some of those miraculous former Mets.

From the collection of John Cornell (photo by New York Mets) 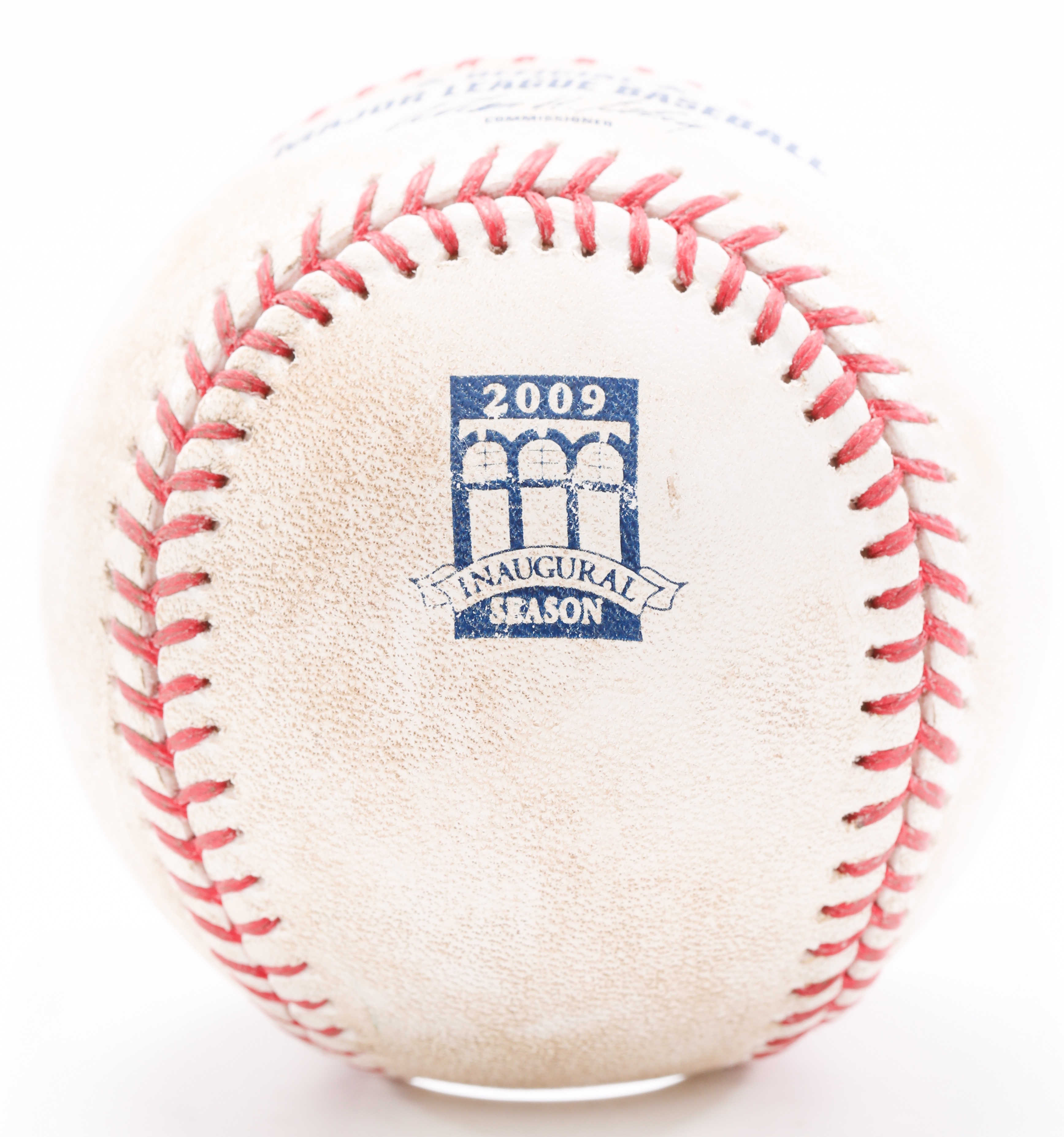