Setting Up a Shortstop Record 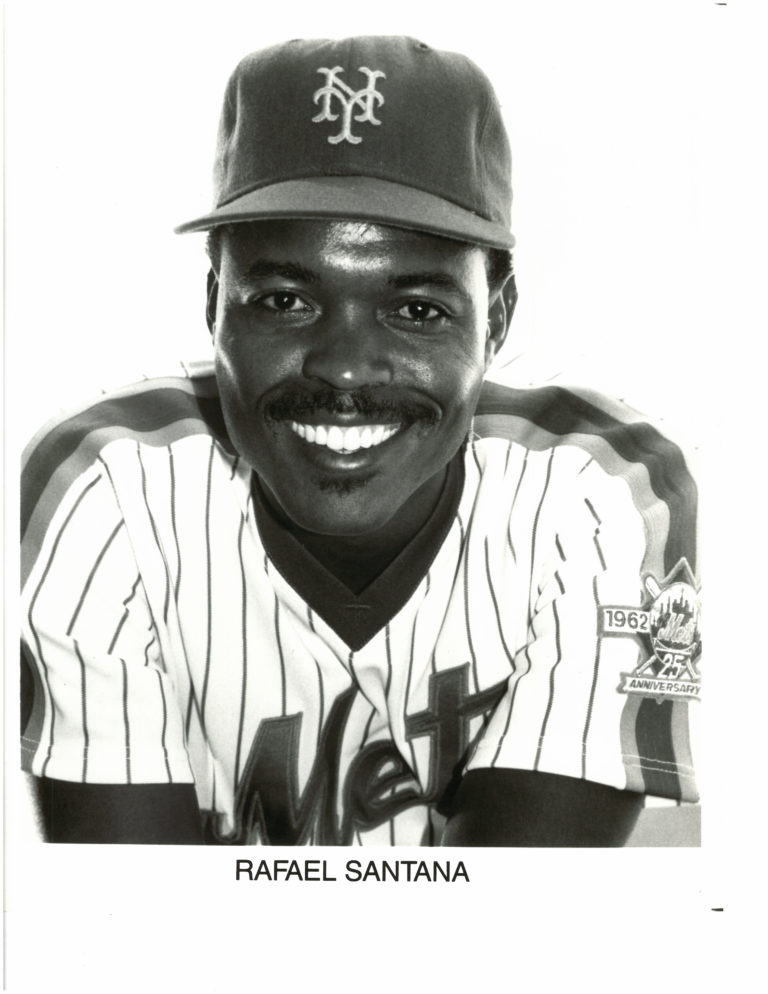 After one season with the St. Louis Cardinals, Rafael Santana signed with the Mets in 1984. He was a backup shortstop for one season before earning the starting role. “I picked the Mets because I thought I had a better chance with this organization as a utility player,” Santana said. “When I signed, I didn’t dream I could become a regular shortstop.” During the 1986 NLCS victory against the Houston Astros, Santana set a then-league record for most putouts (13) and assists (18) in a six game-series as a shortstop. He remained with the team until 1987. 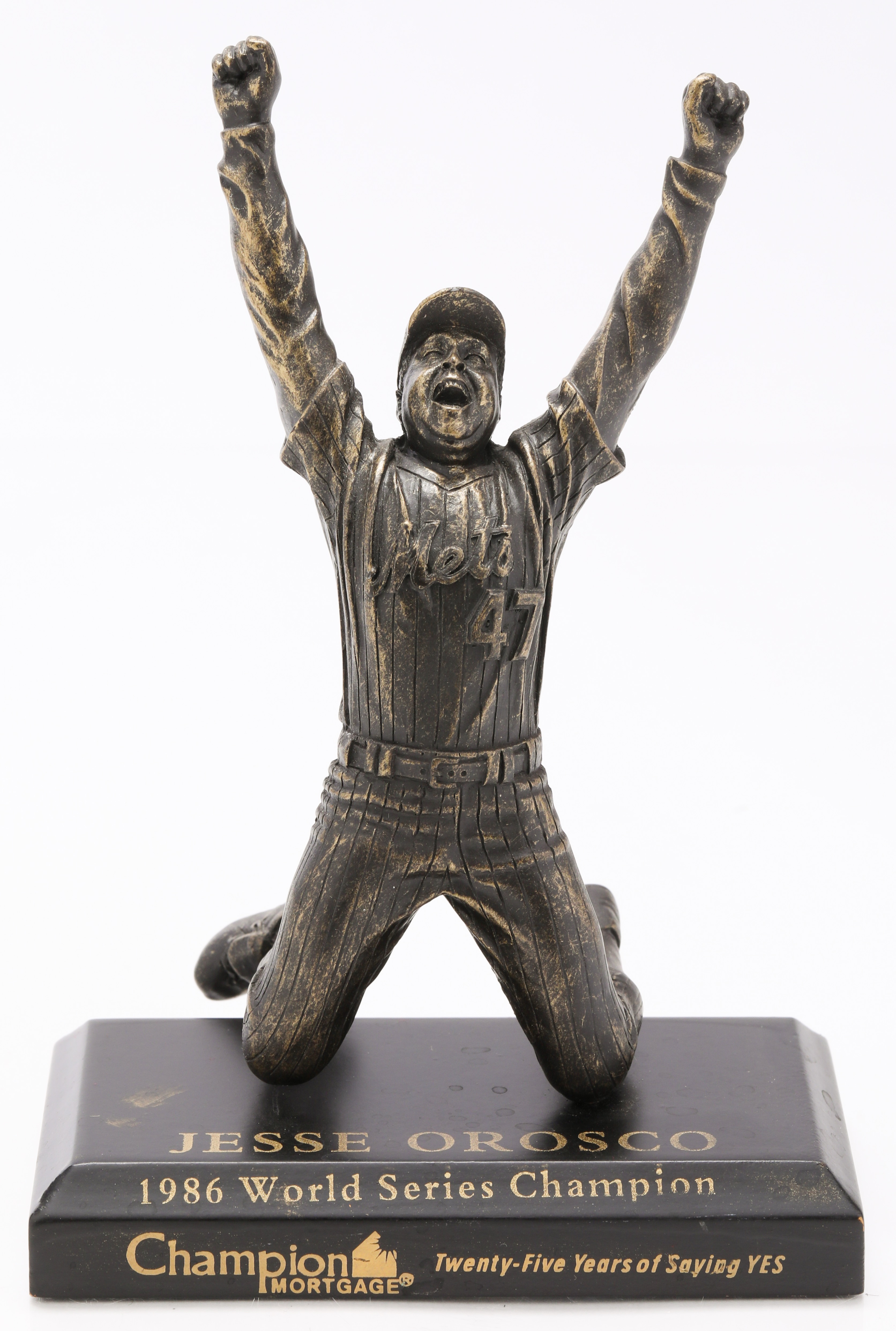 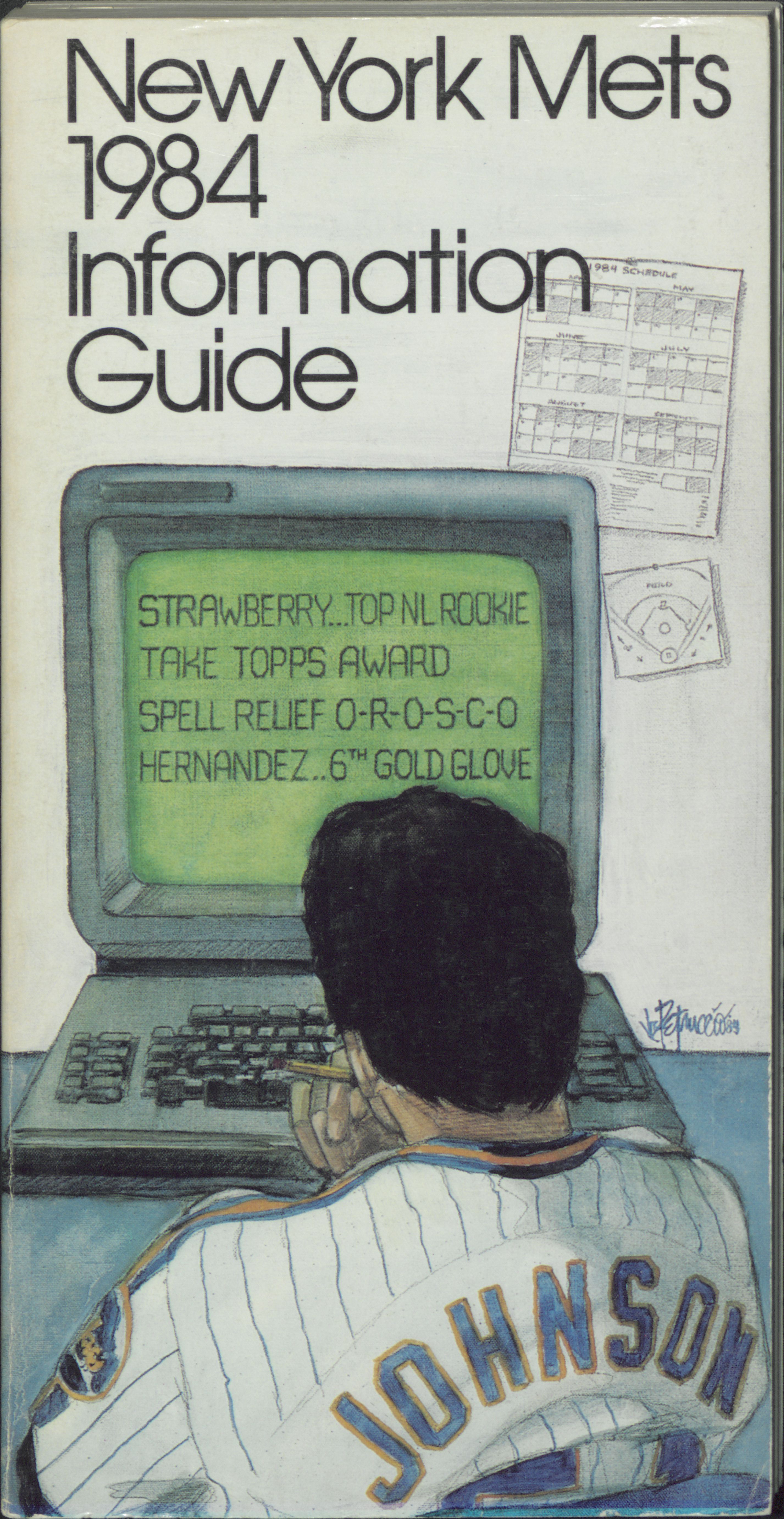 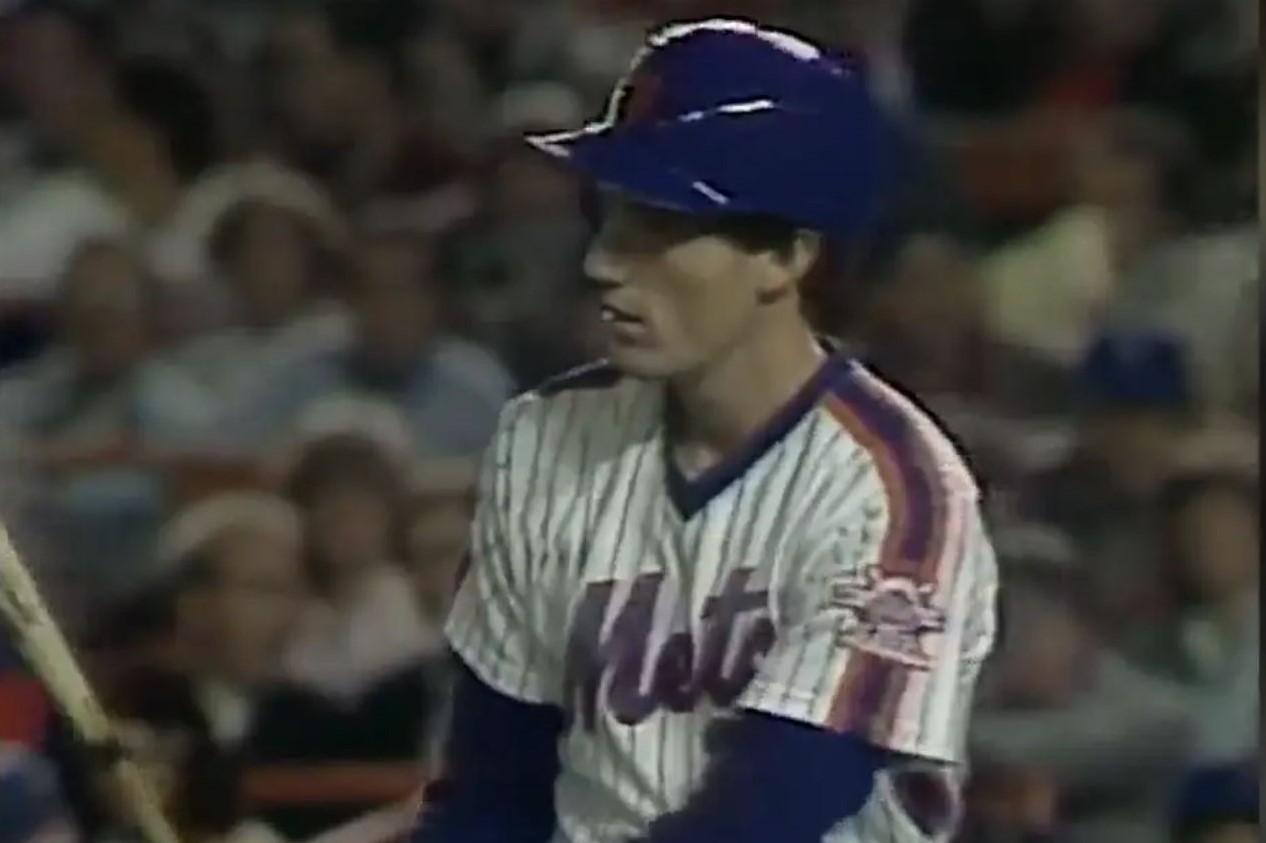