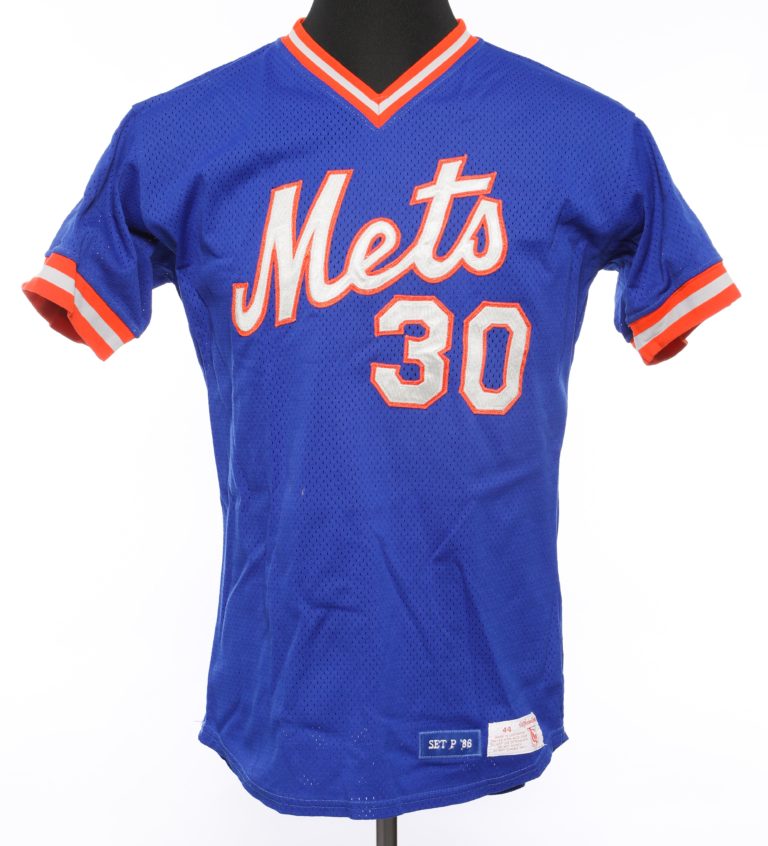 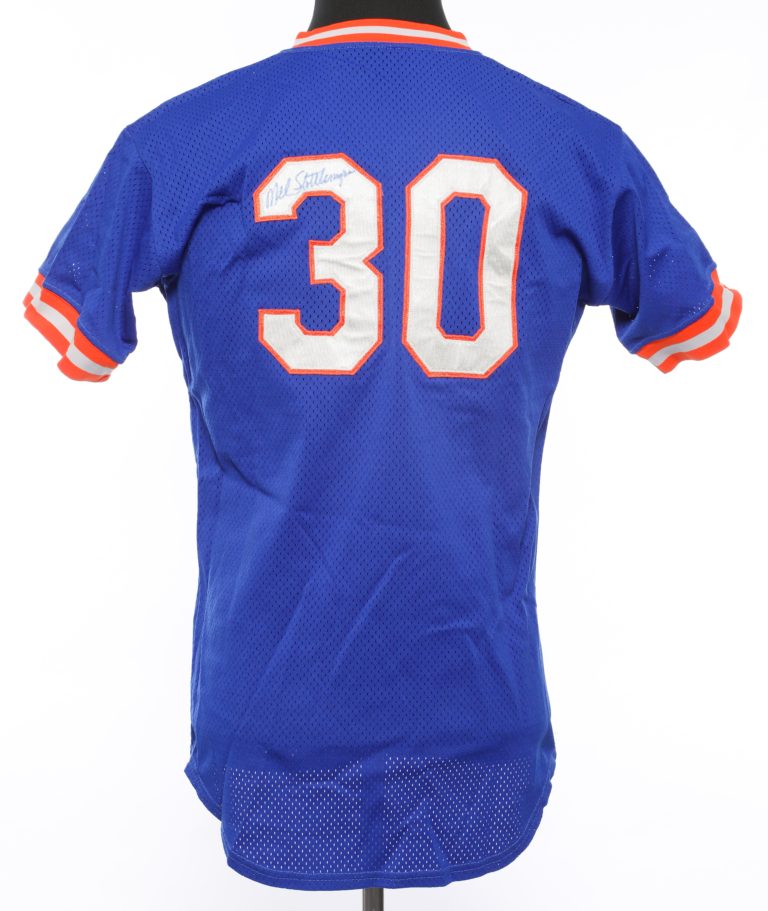 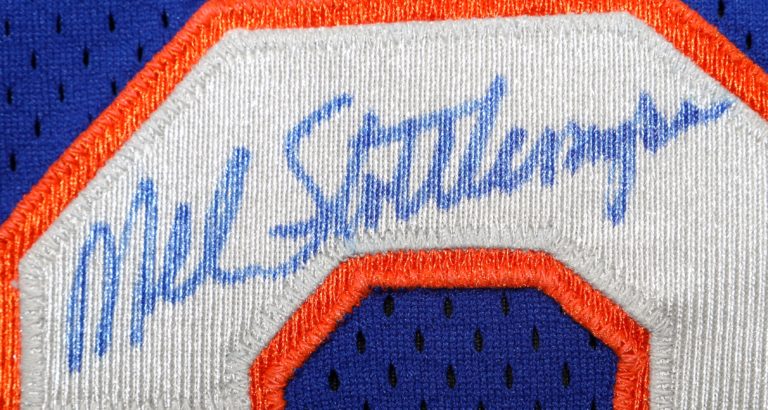 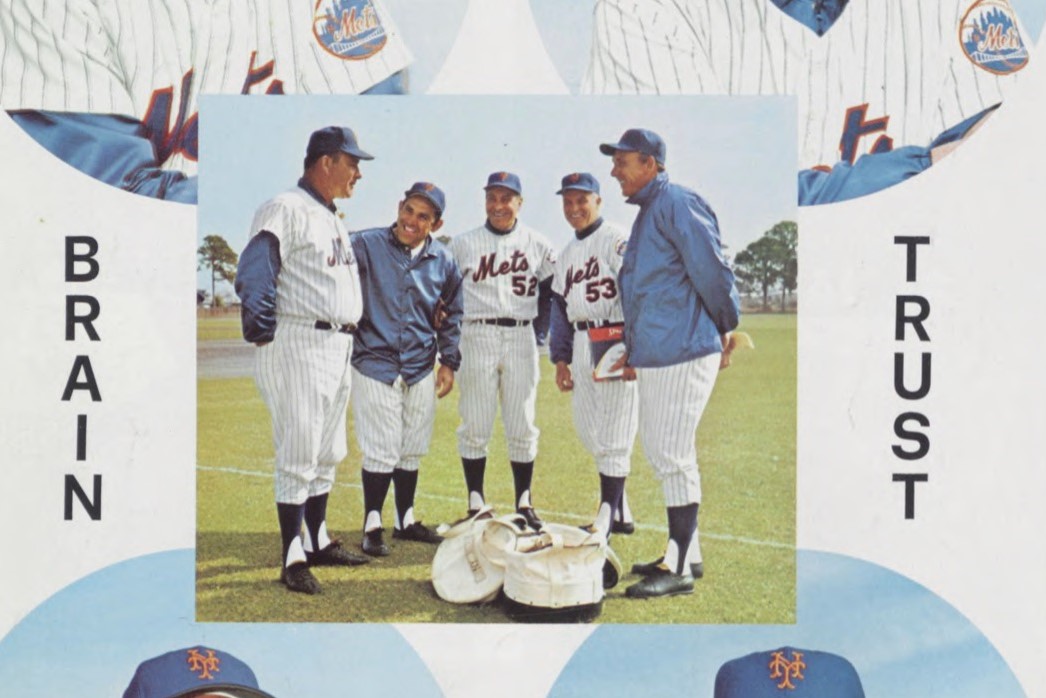 Coaching Them Up: 1969 Mets Coaches
item 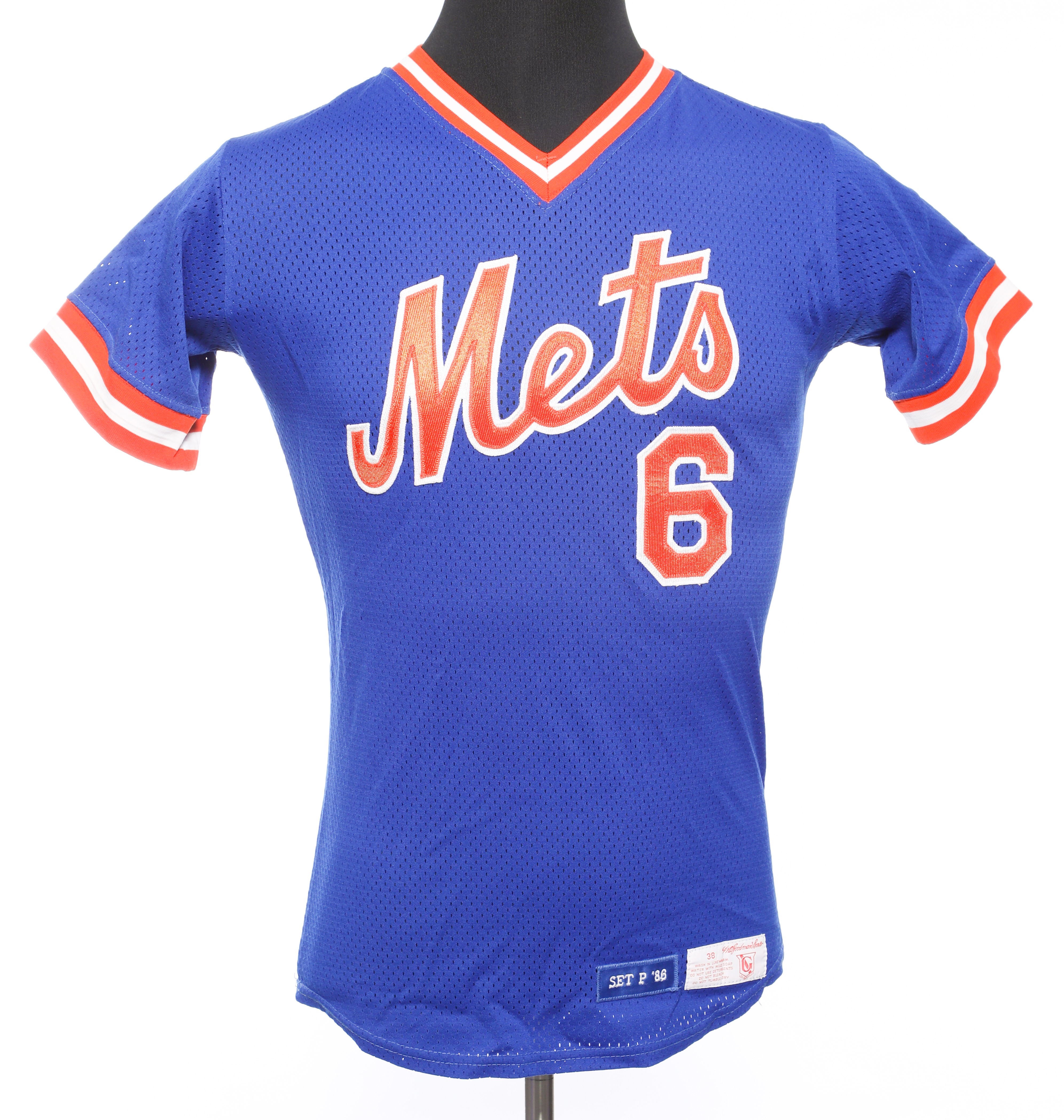 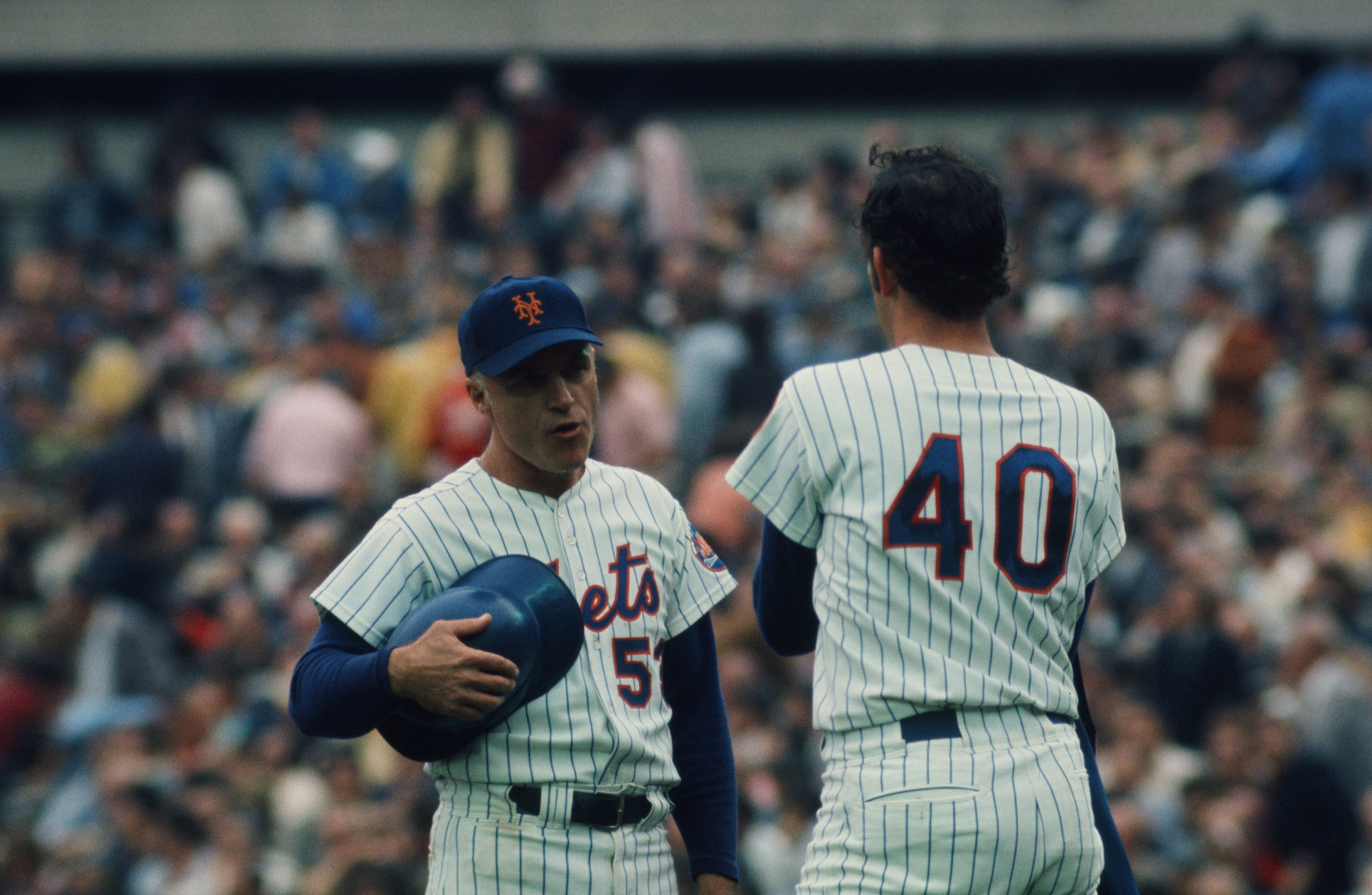