The Amazing Mets by Jerry Mitchell 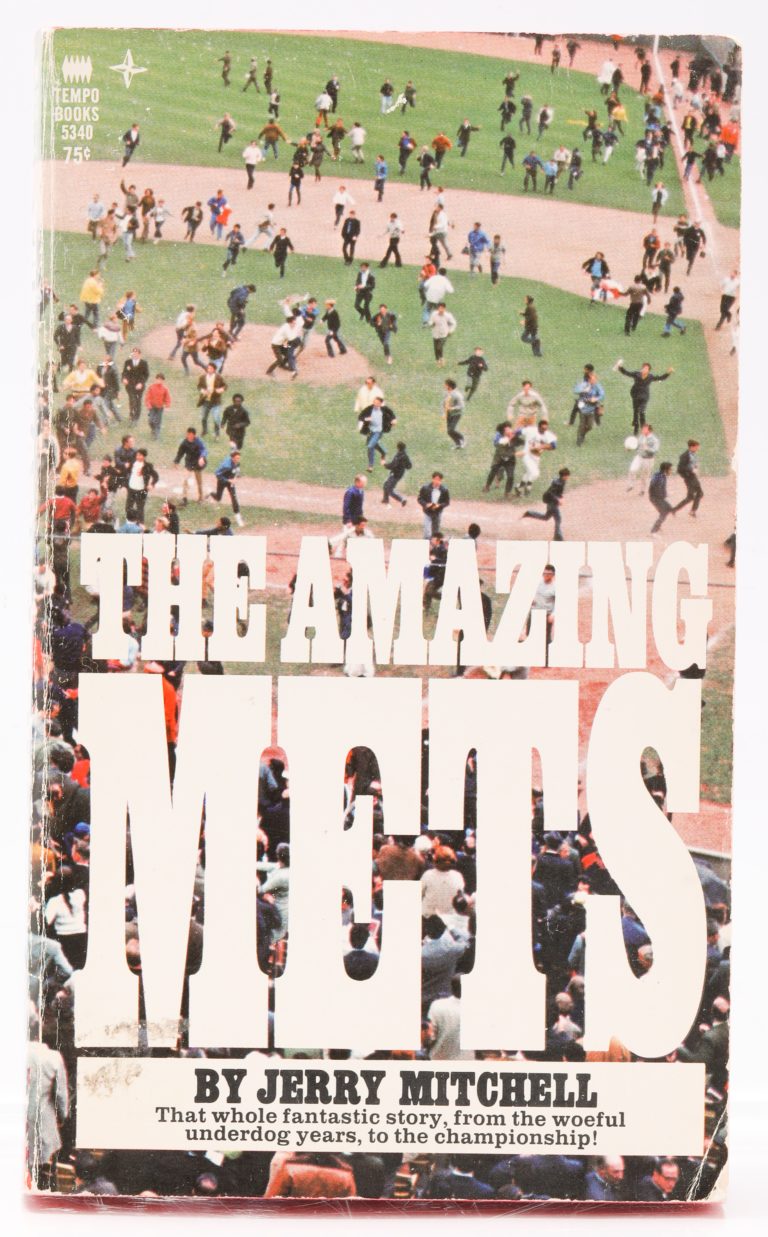 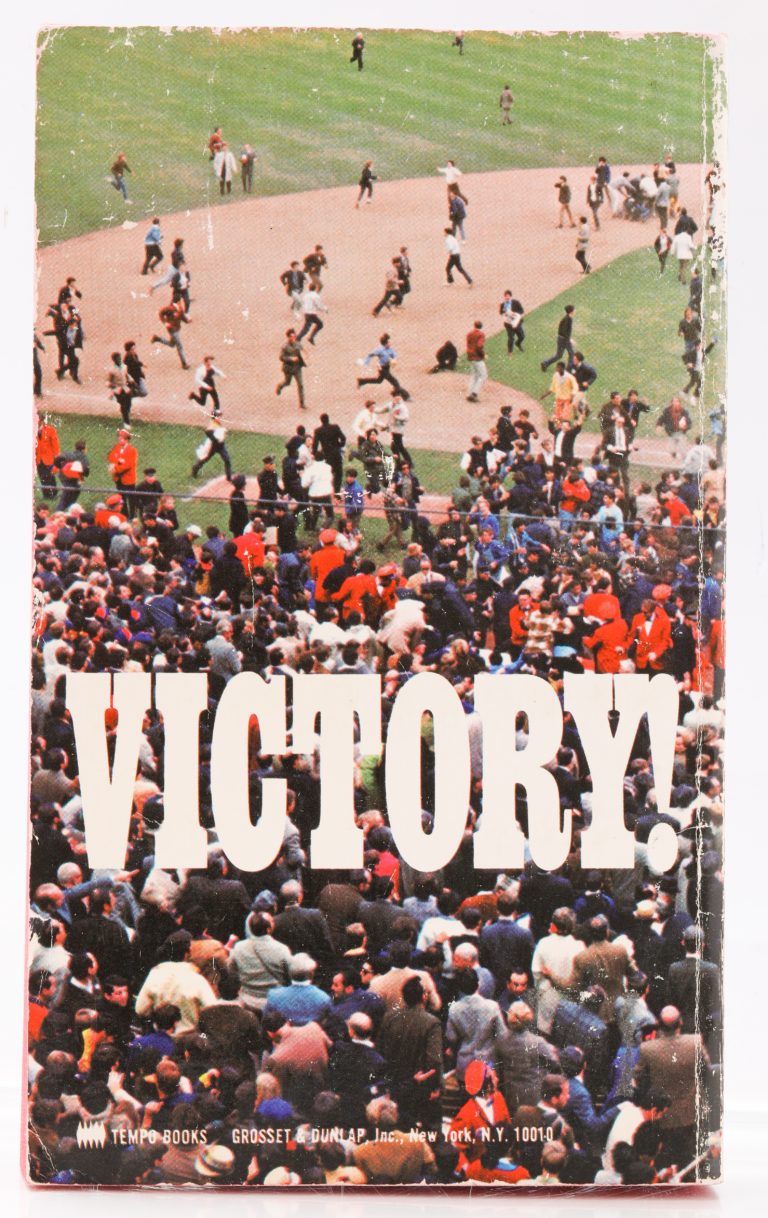 The Mets started out as an expansion team in 1962 with a reputation as lovable losers and a record that lived up (or down?) to the hype — in their first season they had one of the worst records in modern baseball history. Jerry Mitchell chronicled the team’s difficult first two seasons in his 1965 book The Amazing Mets. Following the team’s 1969 World Series title, Mitchell released a revised version of the book that ended with a chapter entitled “The Impossible Dream.” 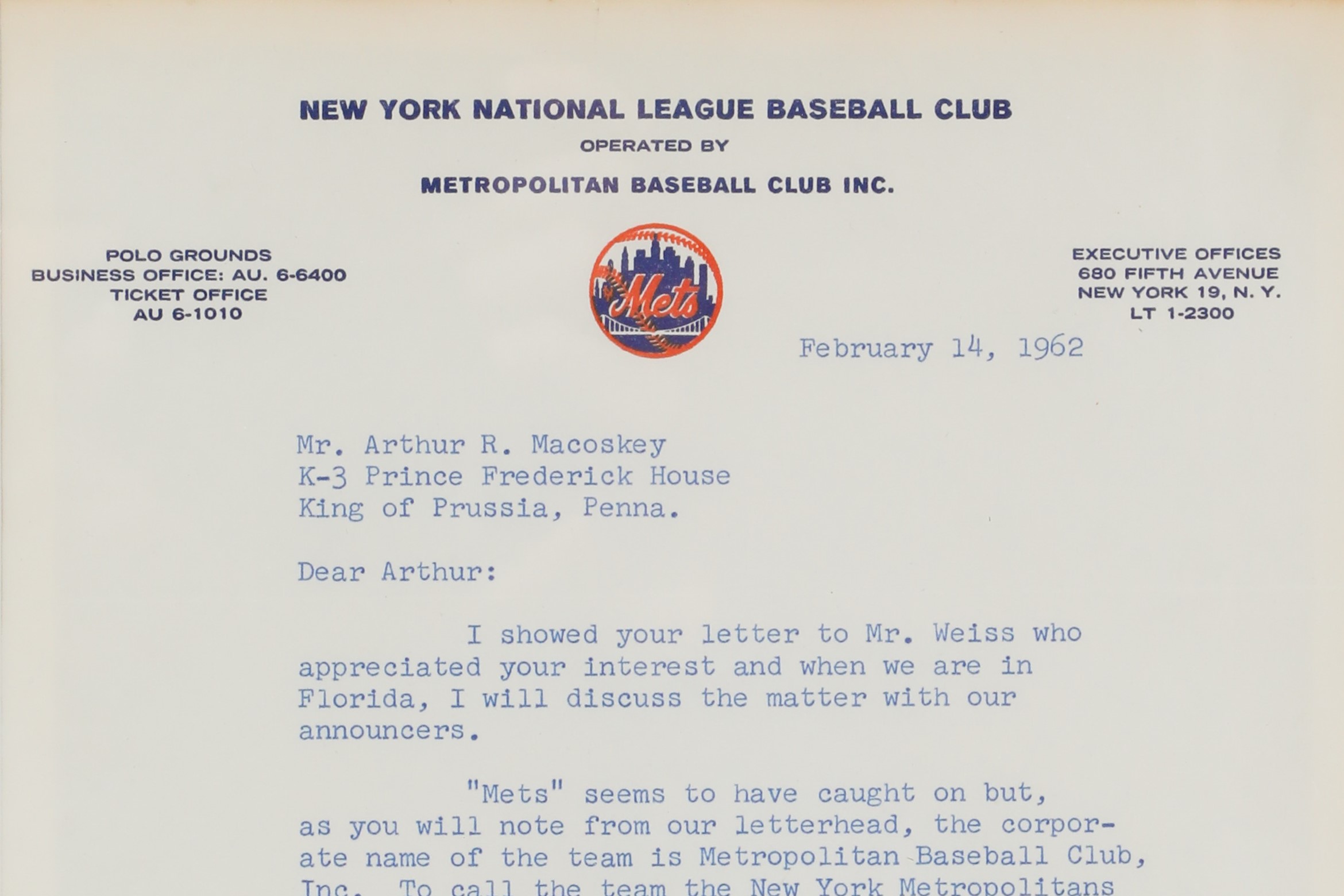 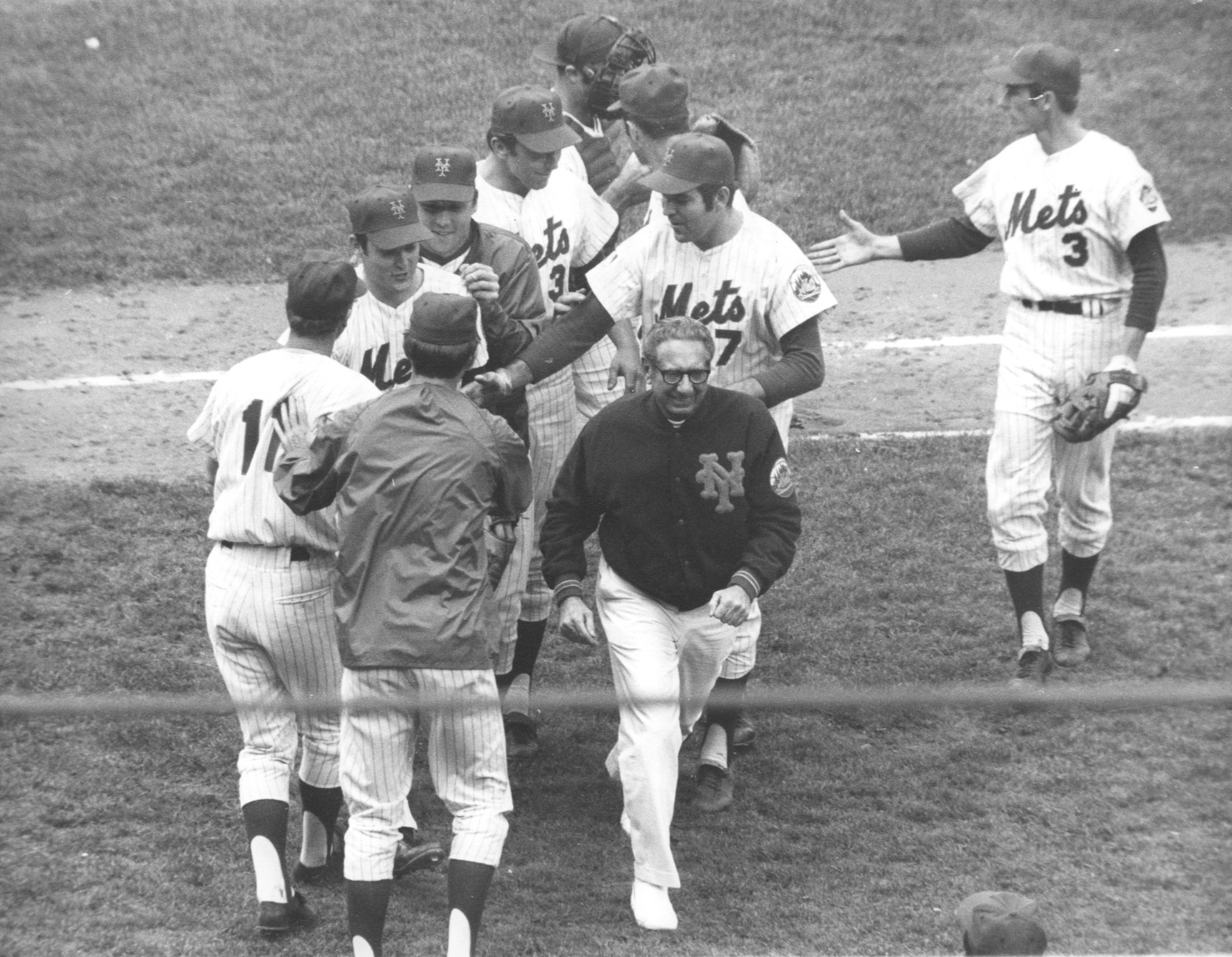 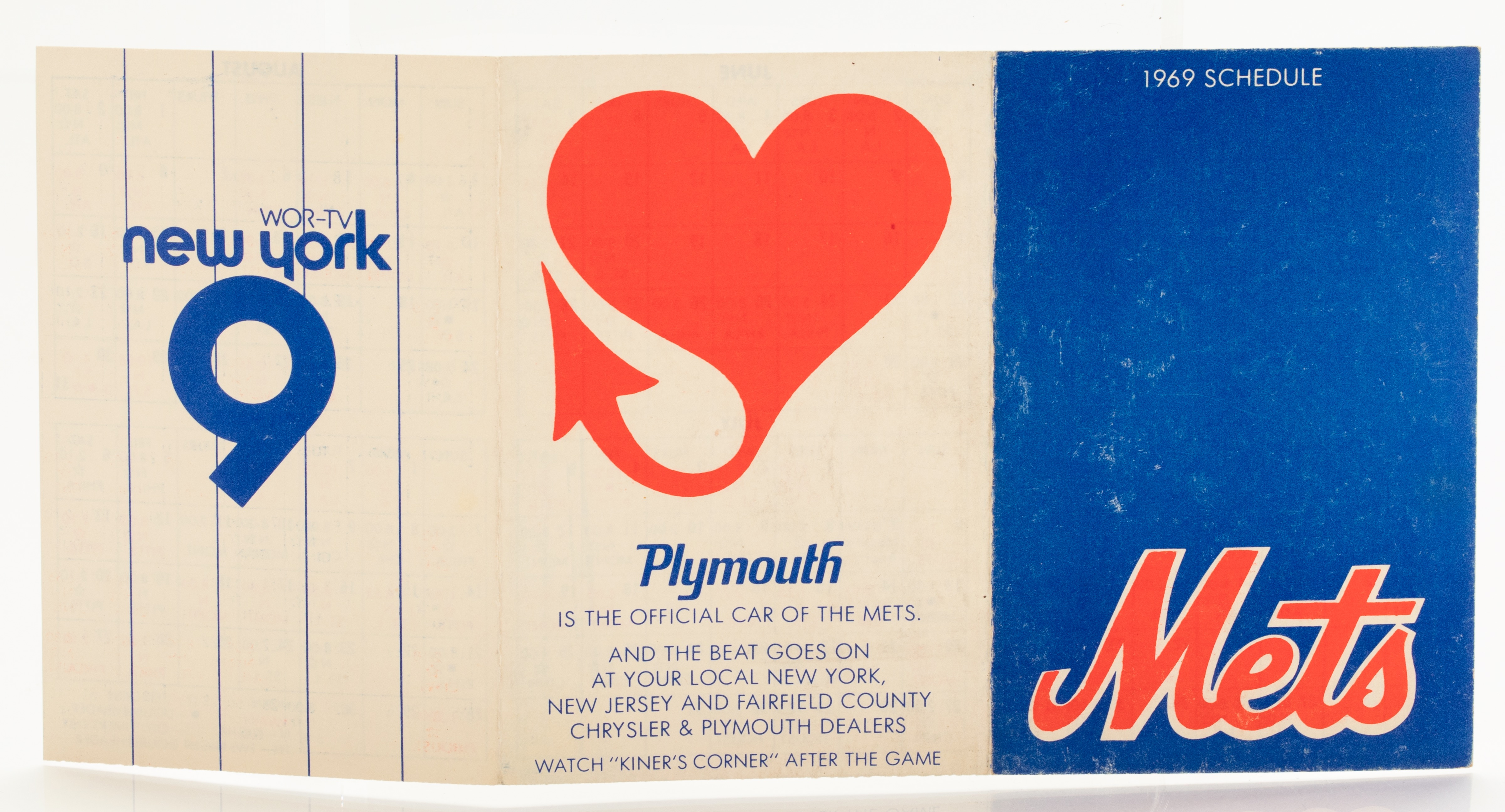