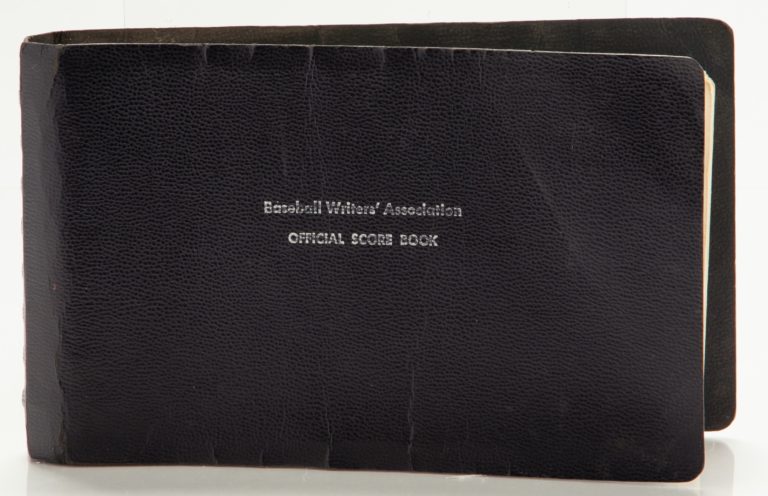 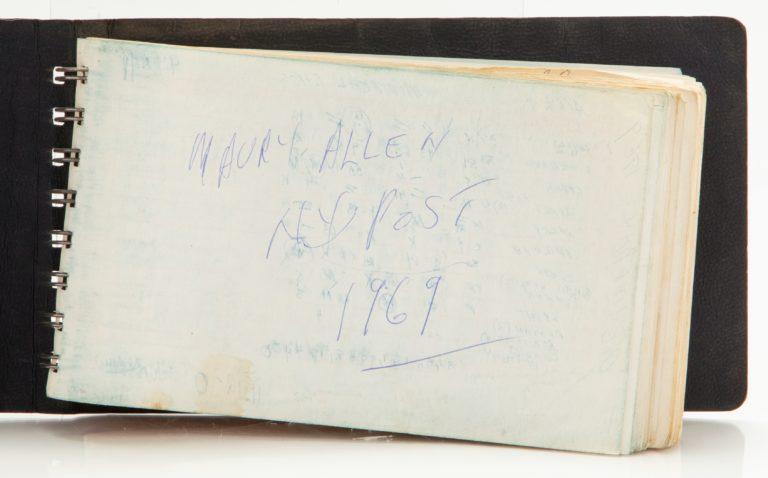 Winning by the Book: The 1969 World Series
On the Offensive: Donn Clendenon, 1969
Related 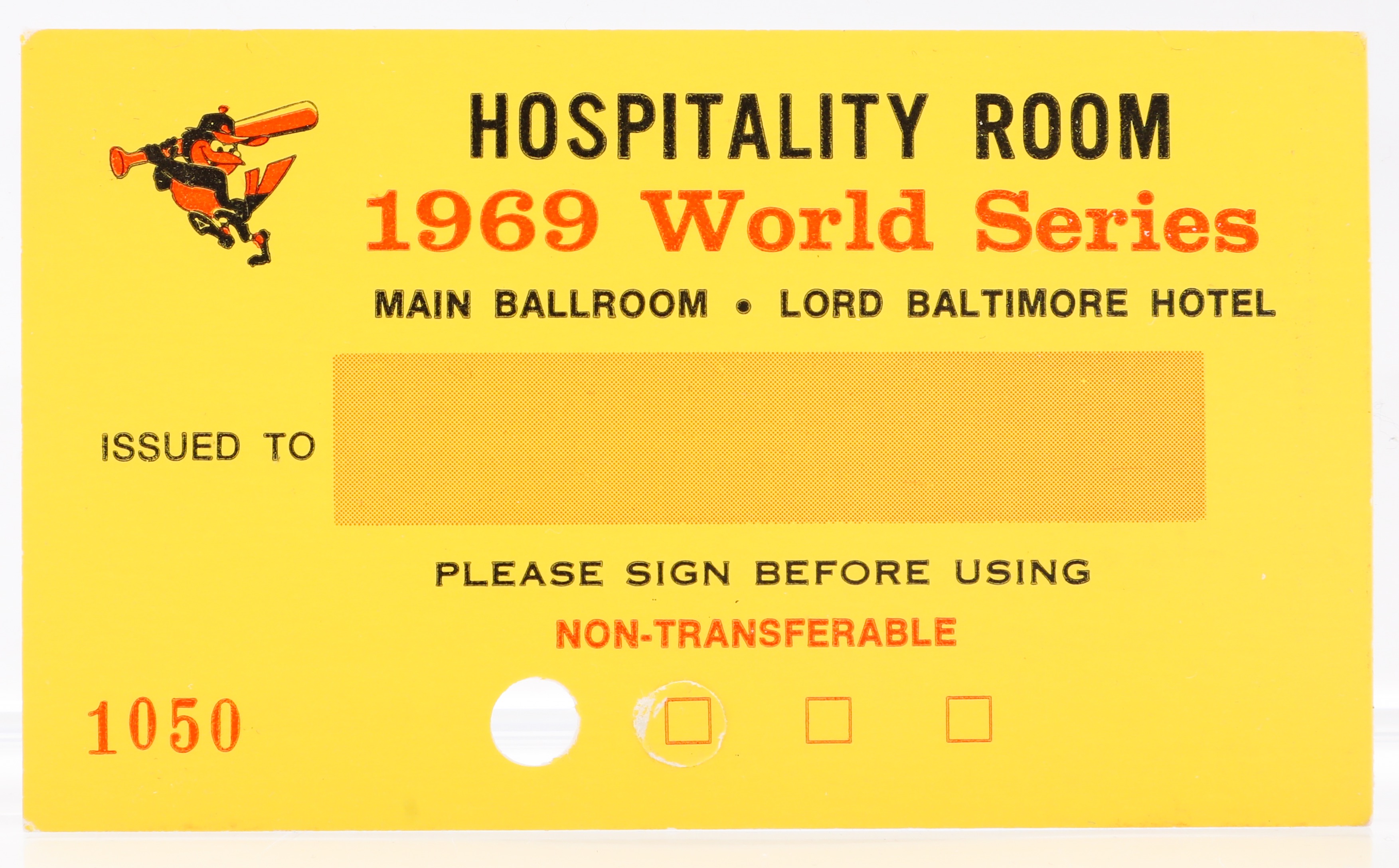 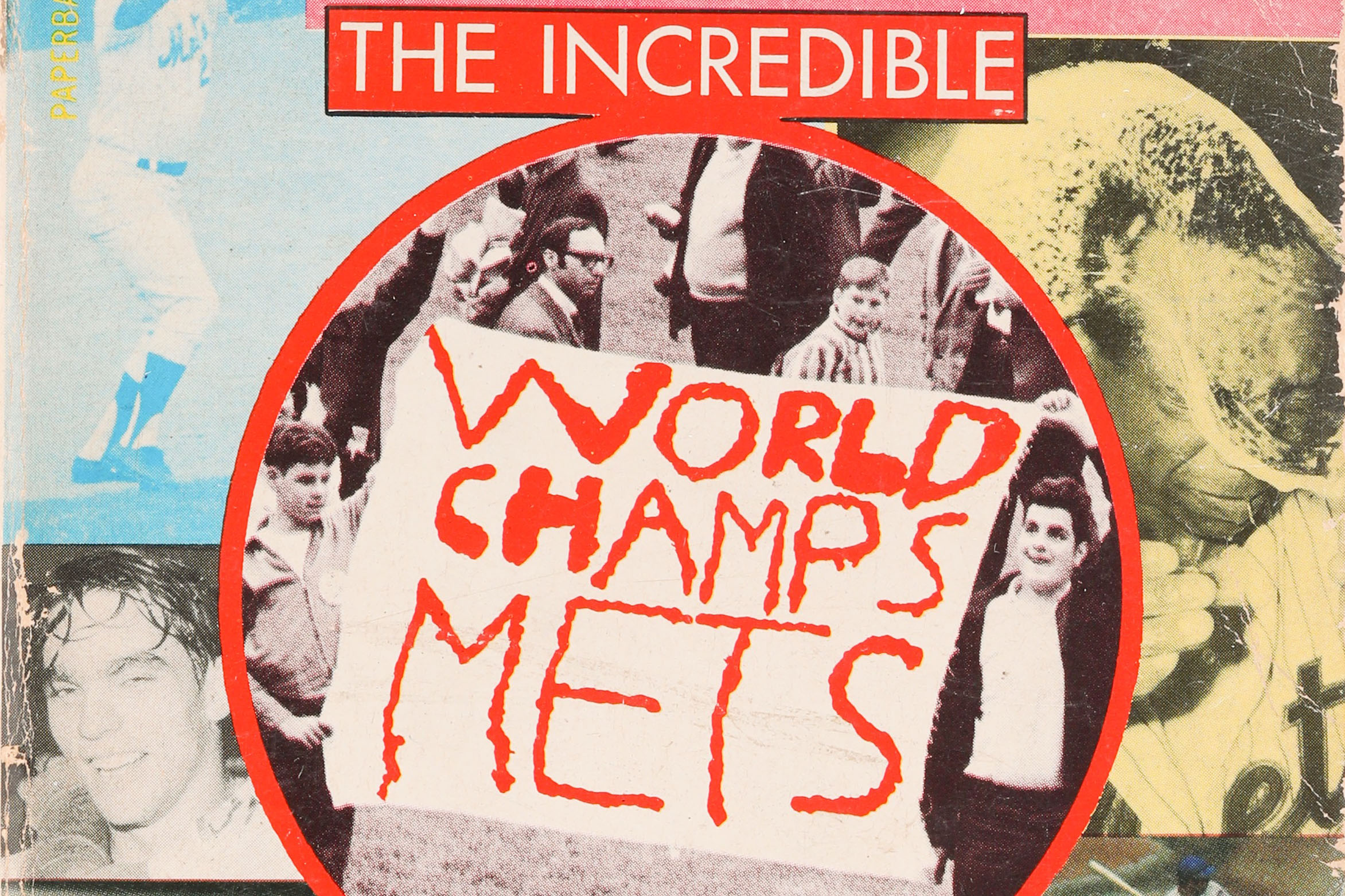