Jerry Grote caught every inning for the Mets during their 1969 and 1973 World Series appearances. After 12 seasons with the club from 1966 to 1977, Grote ranks among the franchise leaders in games played. His solid defense and expert handling of the Mets’ young pitching staff was crucial to their 1969 world championship. 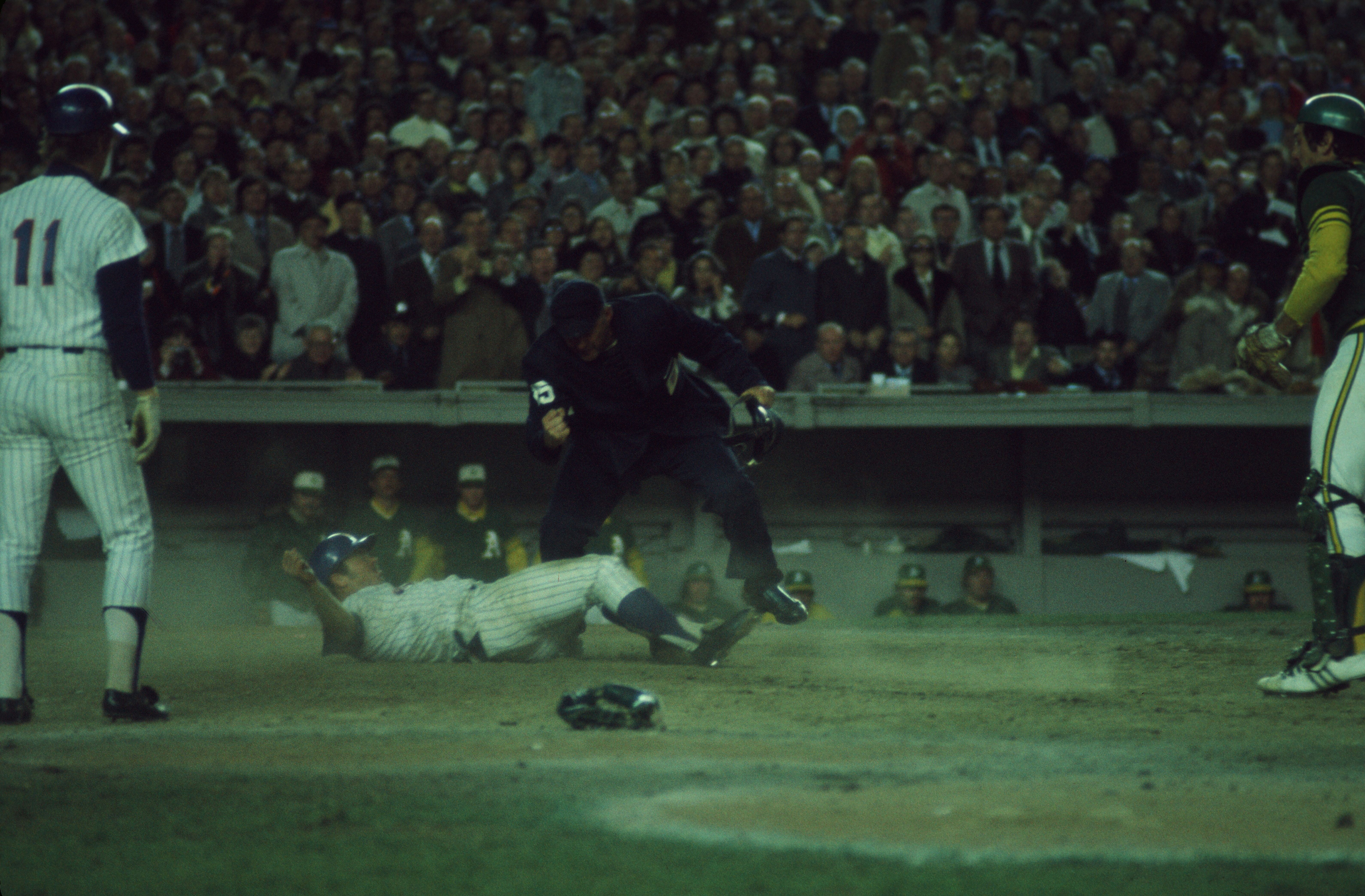 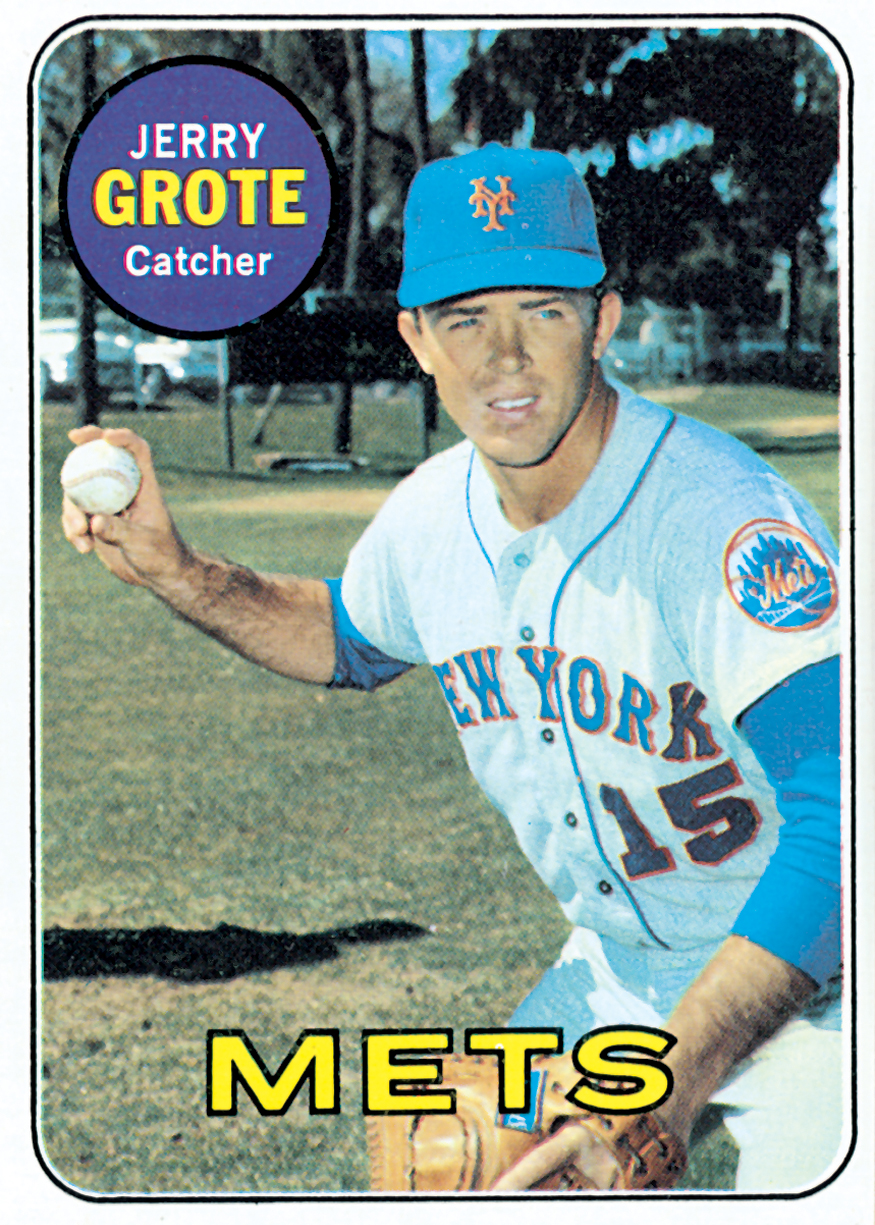