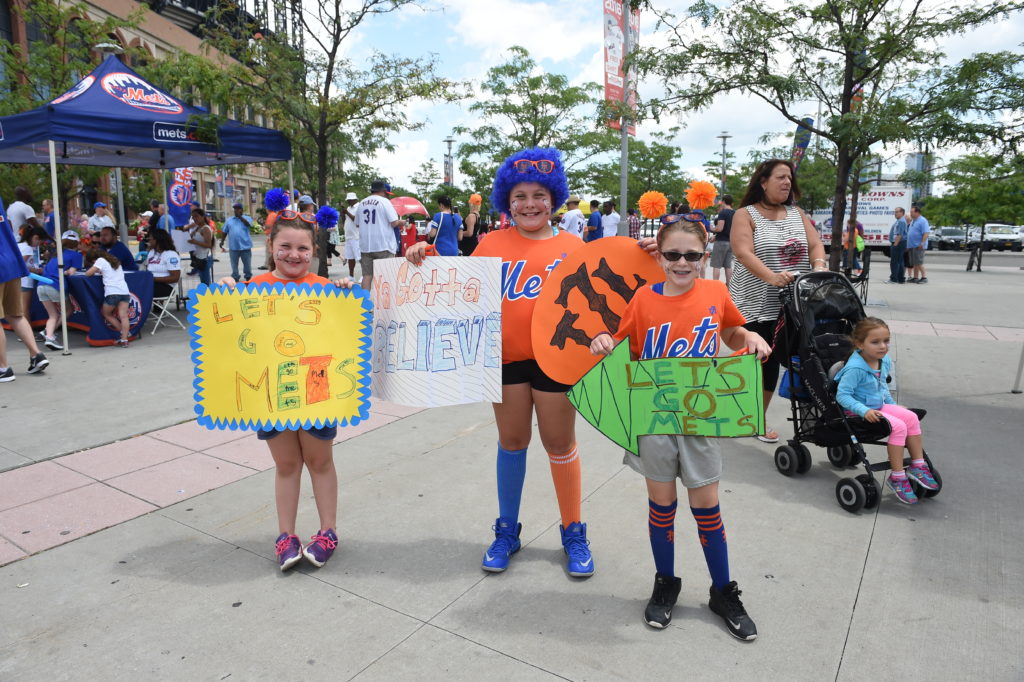 A DAVID WRIGHT FAN FOR LIFE
LINING UP FOR METS TICKETS, 1996
Related 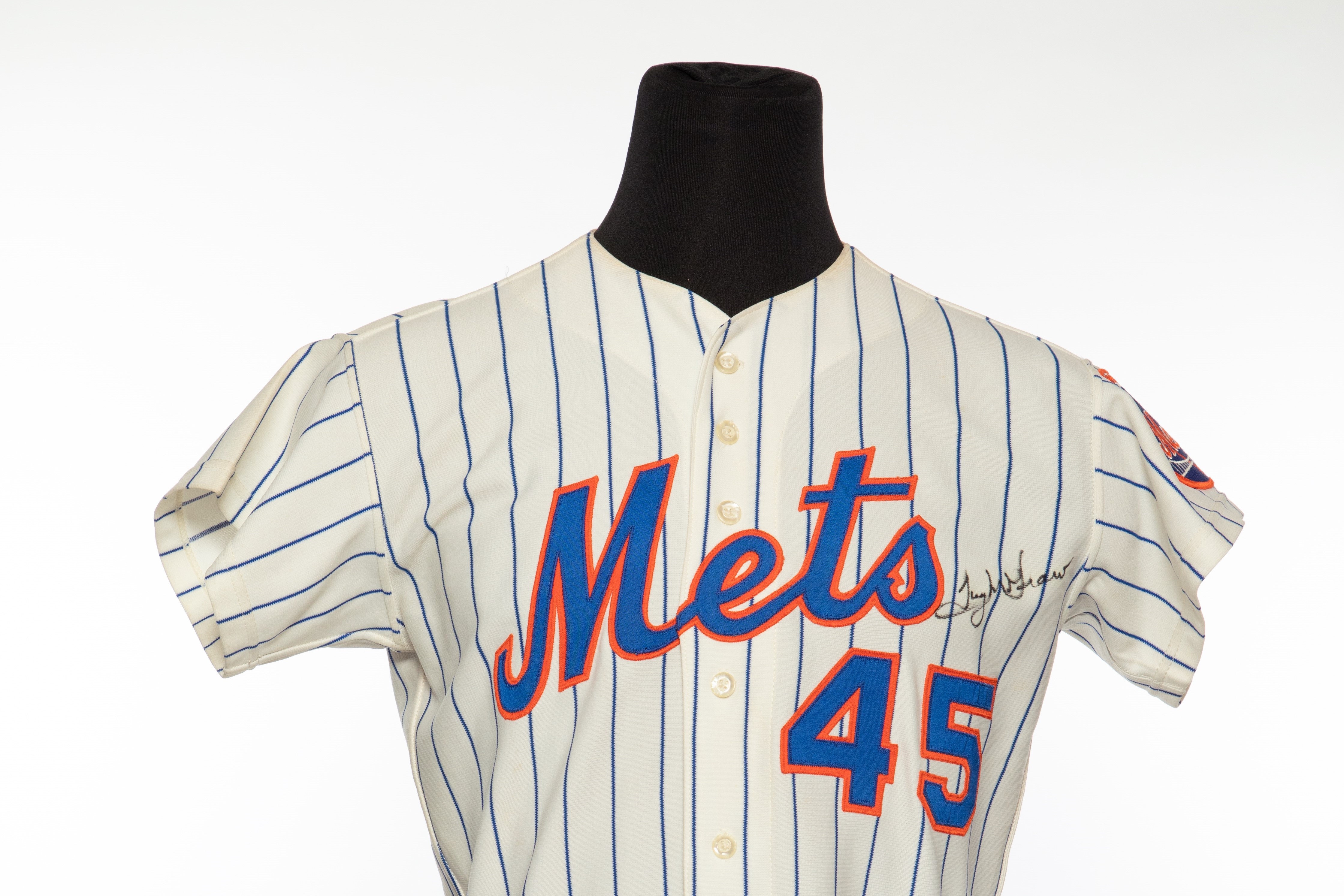 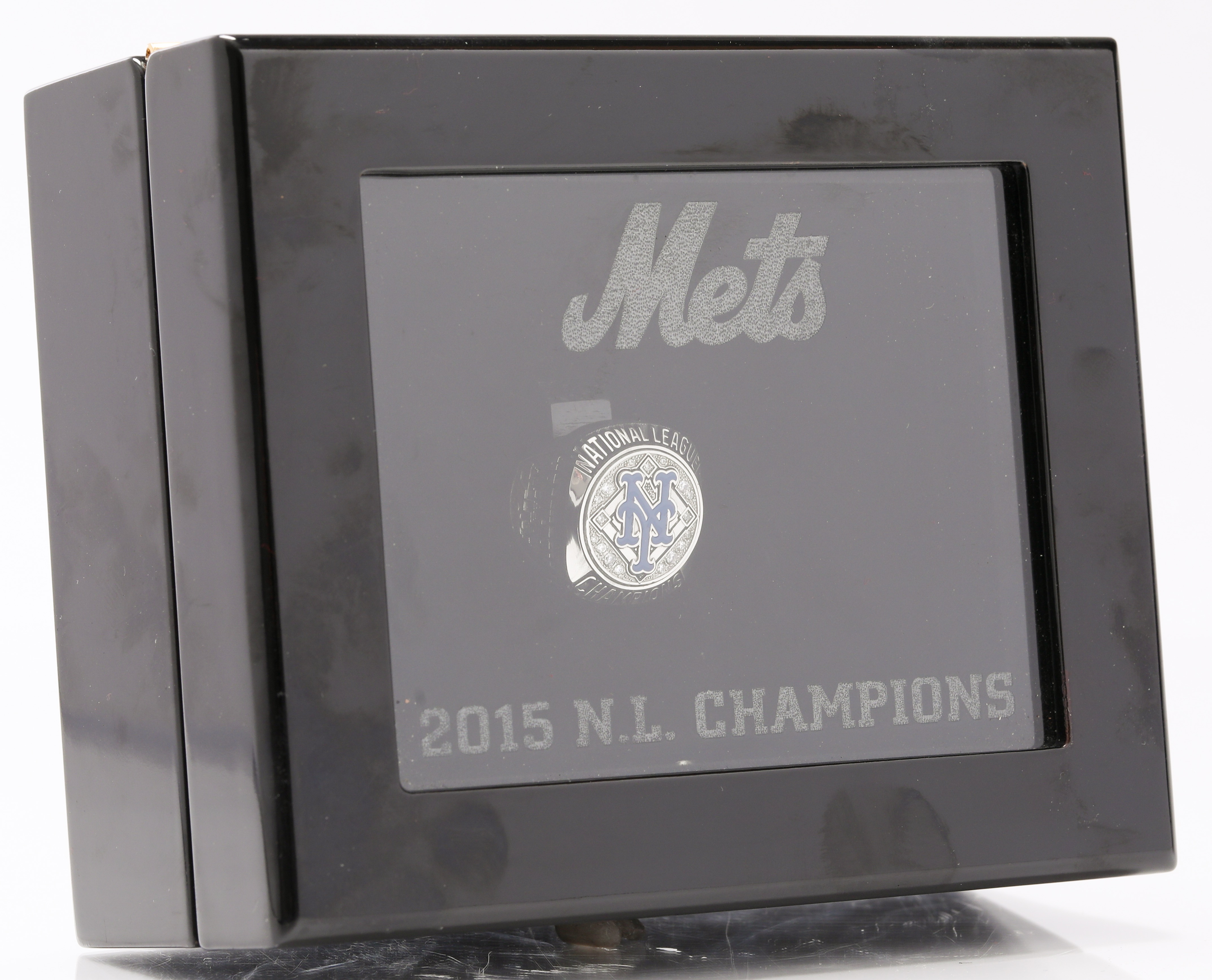 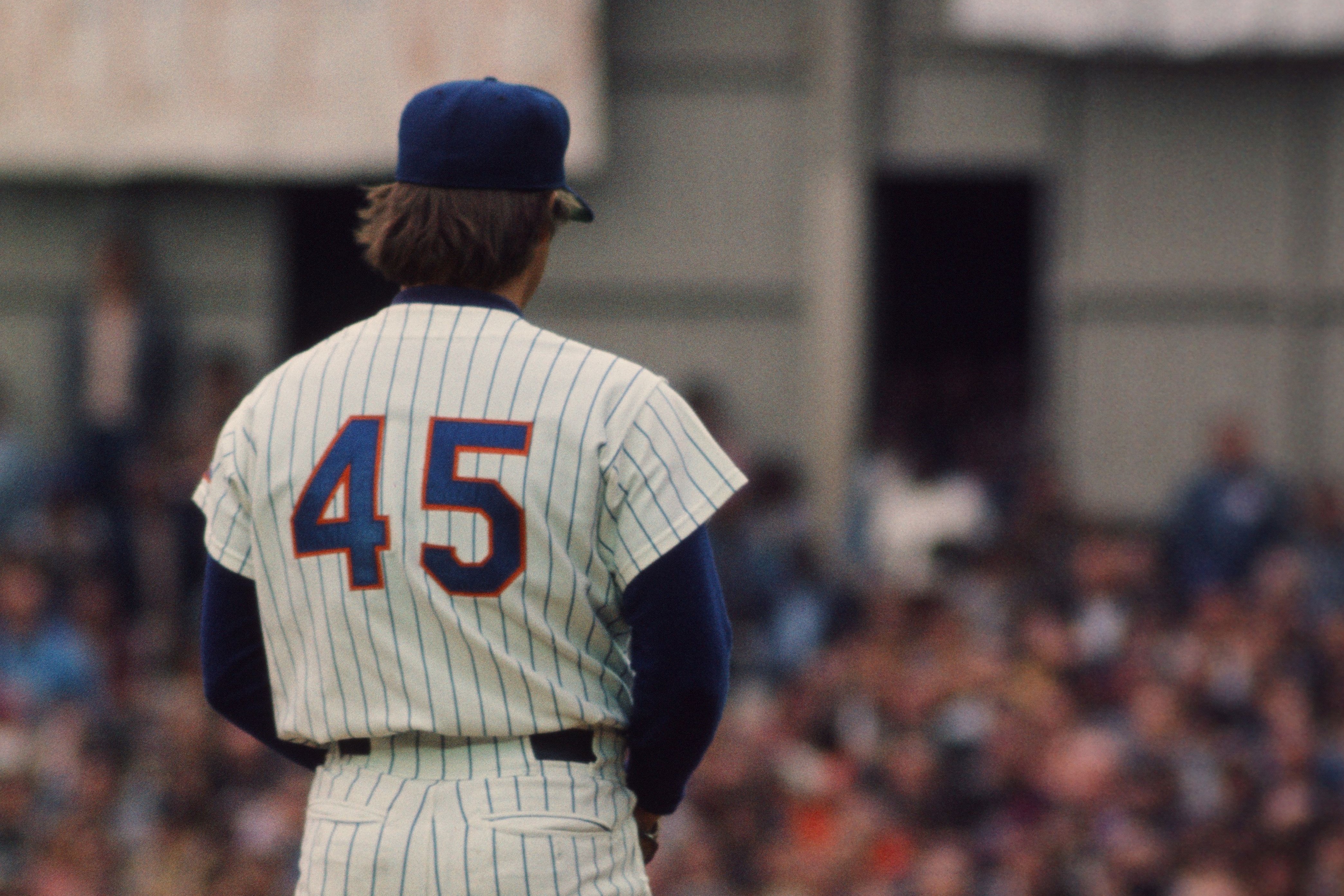