Making the Most of the Postseason

Daniel Murphy was really good at hitting baseballs. The infielder batted .288 with 228 doubles and 62 home runs over seven seasons with the Mets, plus he led the team in hits in 2013 and 2014. Murphy was on fire during the 2015 postseason, cranking out three home runs in the NLDS and another four homers in the NLCS en route to the World Series. He was later named NLCS MVP for his production.

Elster: Trial and No Errors
Jones: The Complete Ballplayer
Related 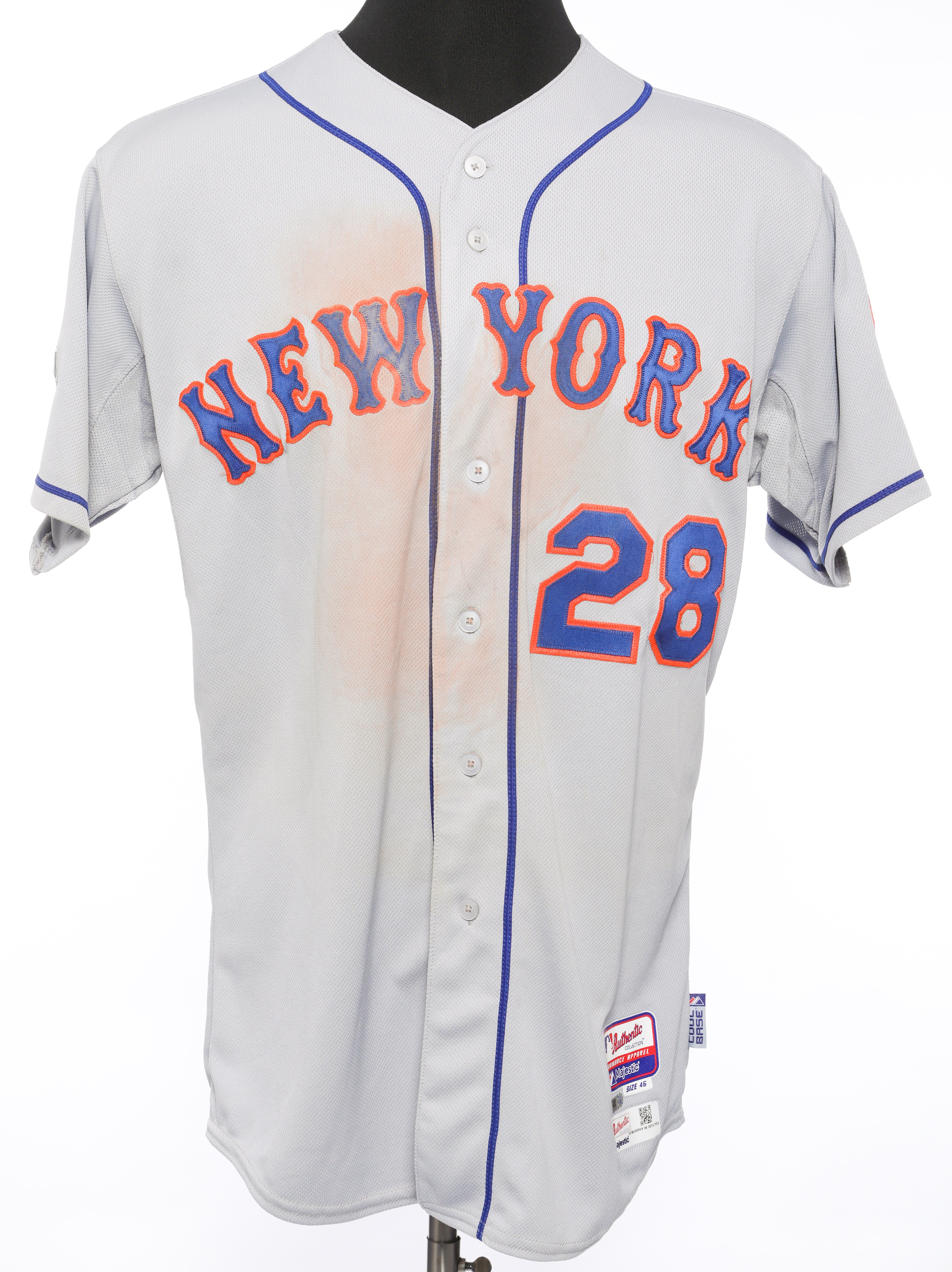 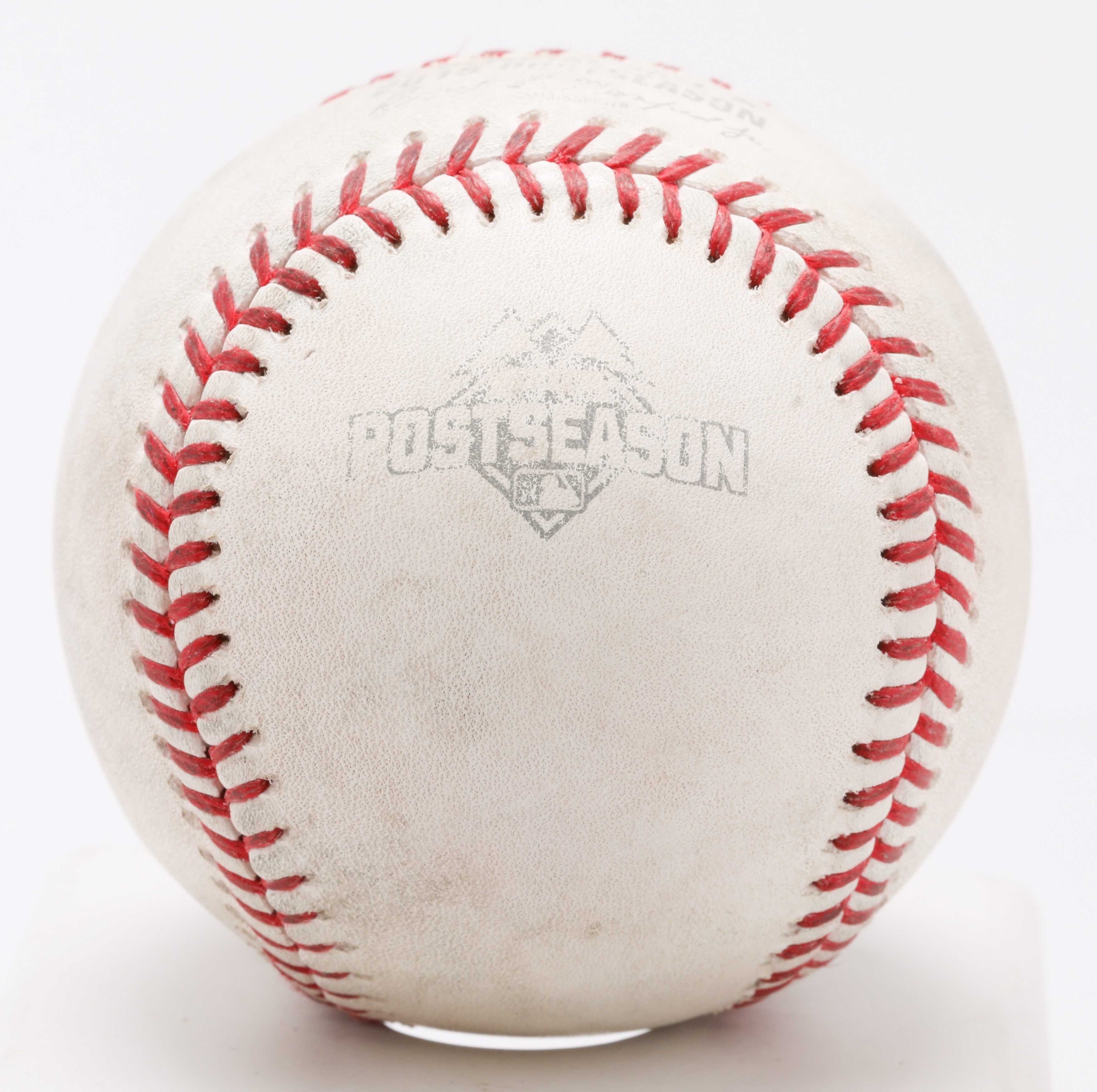