Before coming up with the Mets in 2003 and 2004, when this bobblehead debuted, Danny Garcia played for the Short-Season A affiliate Brooklyn Cyclones. In fact, Garcia was the first Cyclone to graduate from the farm team to the big leagues. Since his MLB debut, more than 70 players have followed in Garcia’s footsteps. 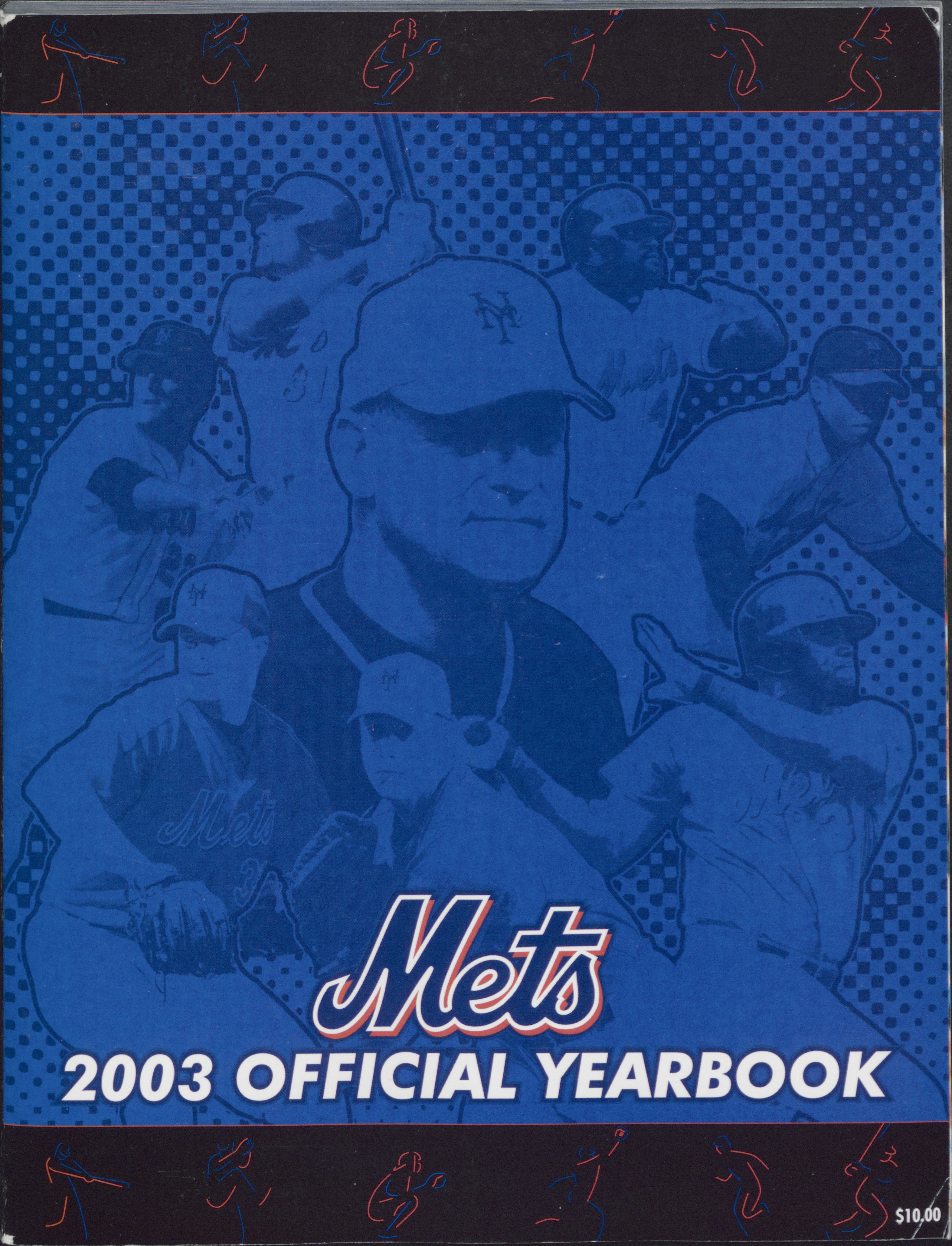 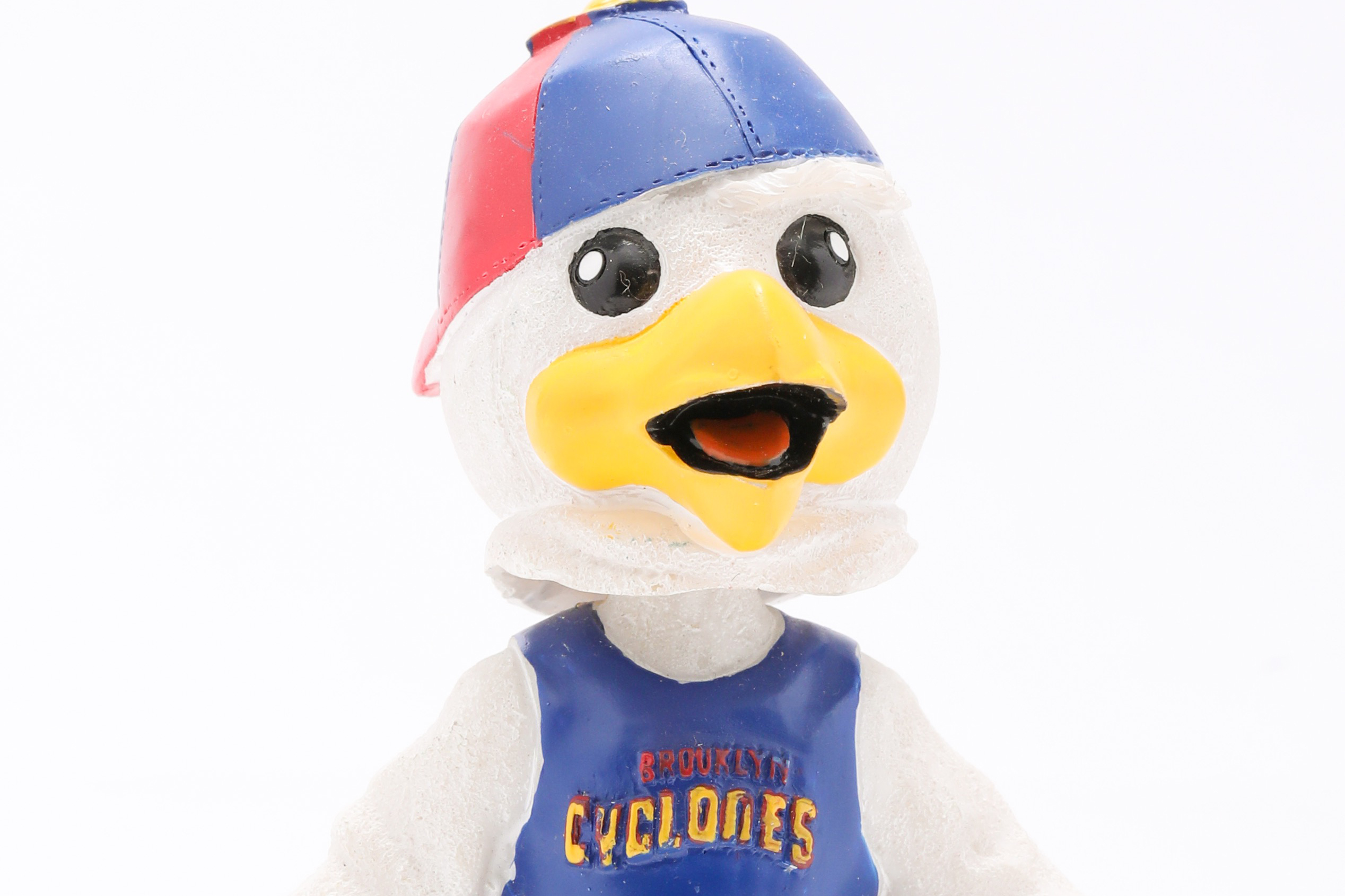 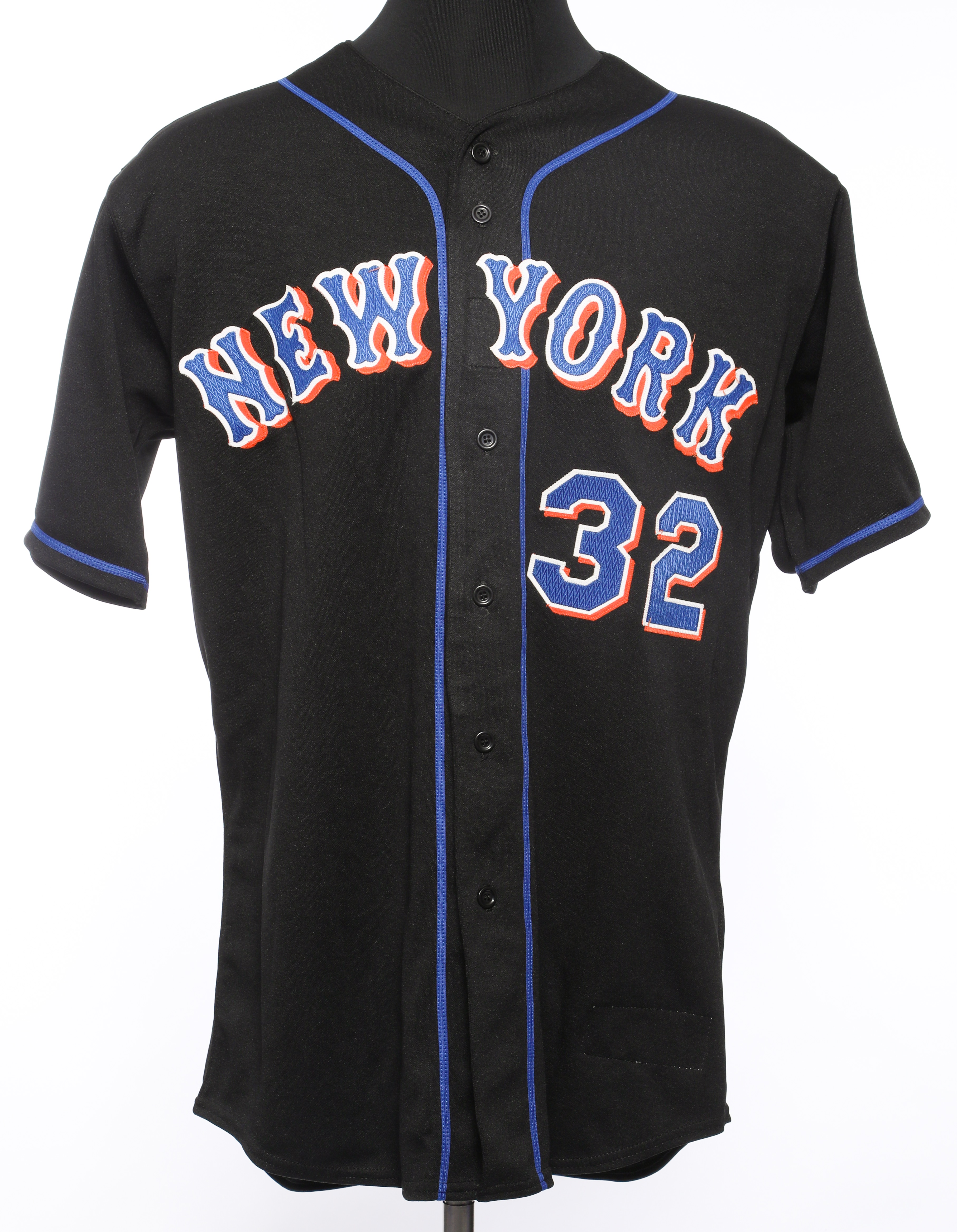