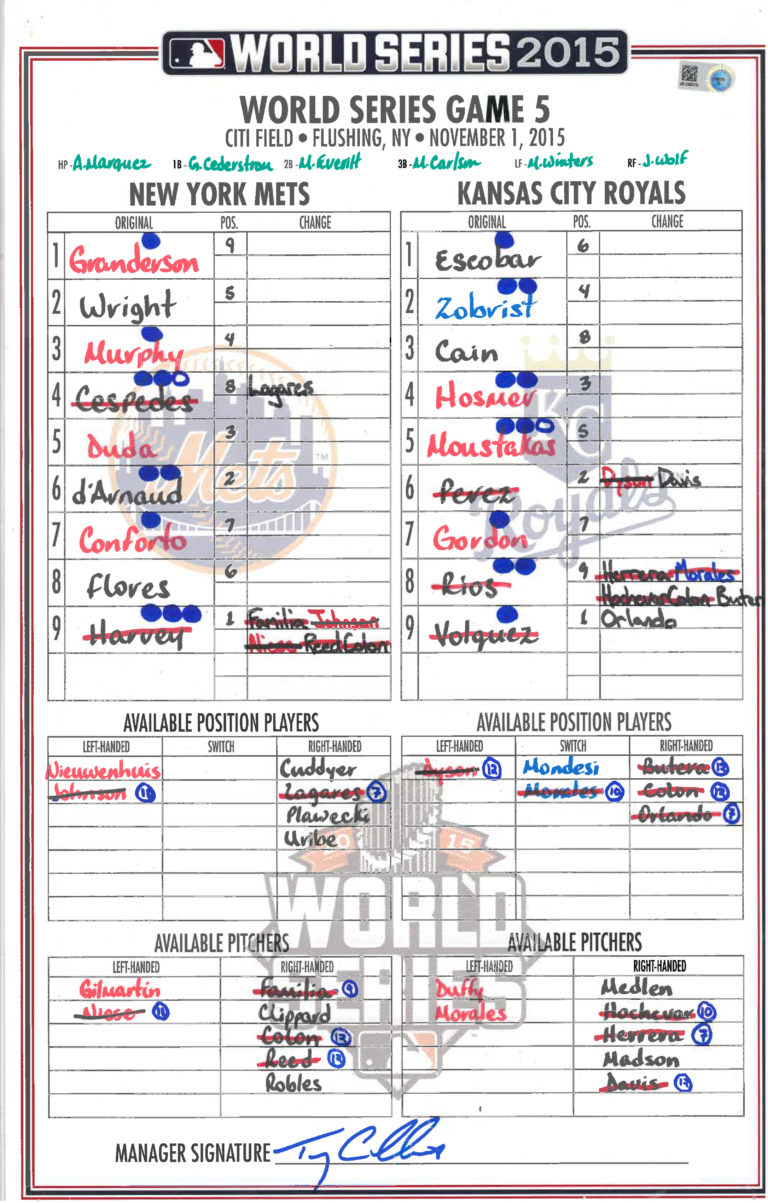 Game 5 of the 2015 World Series was a heartbreaker for the Mets, a 7-2 loss to the Kansas City Royals in 12 innings at home. The Mets held a 2-0 lead late into the game thanks to a strong outing by Matt Harvey. But the Royals tied it up in the 9th and forced extras. They scored 5 runs in the 12th inning and held off the Mets in the bottom of the frame to take the Series. 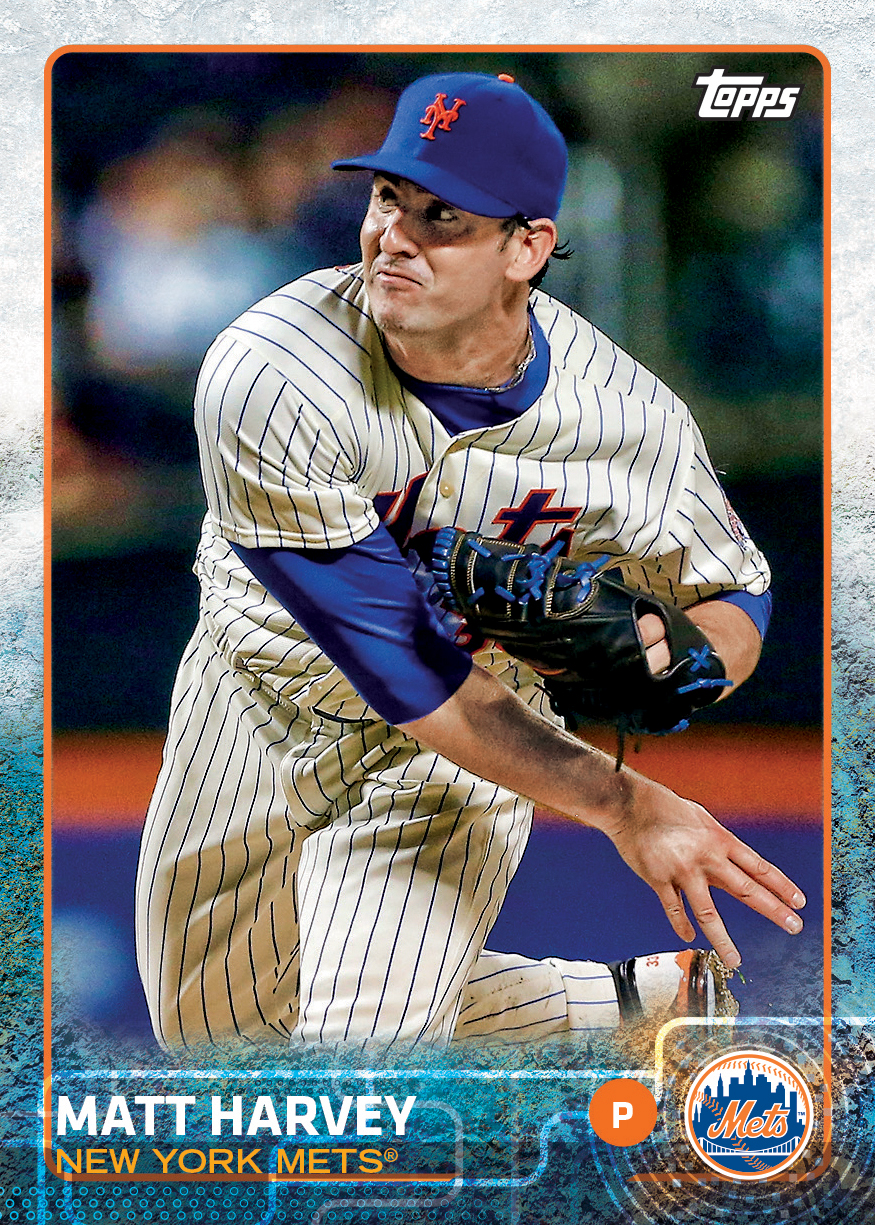 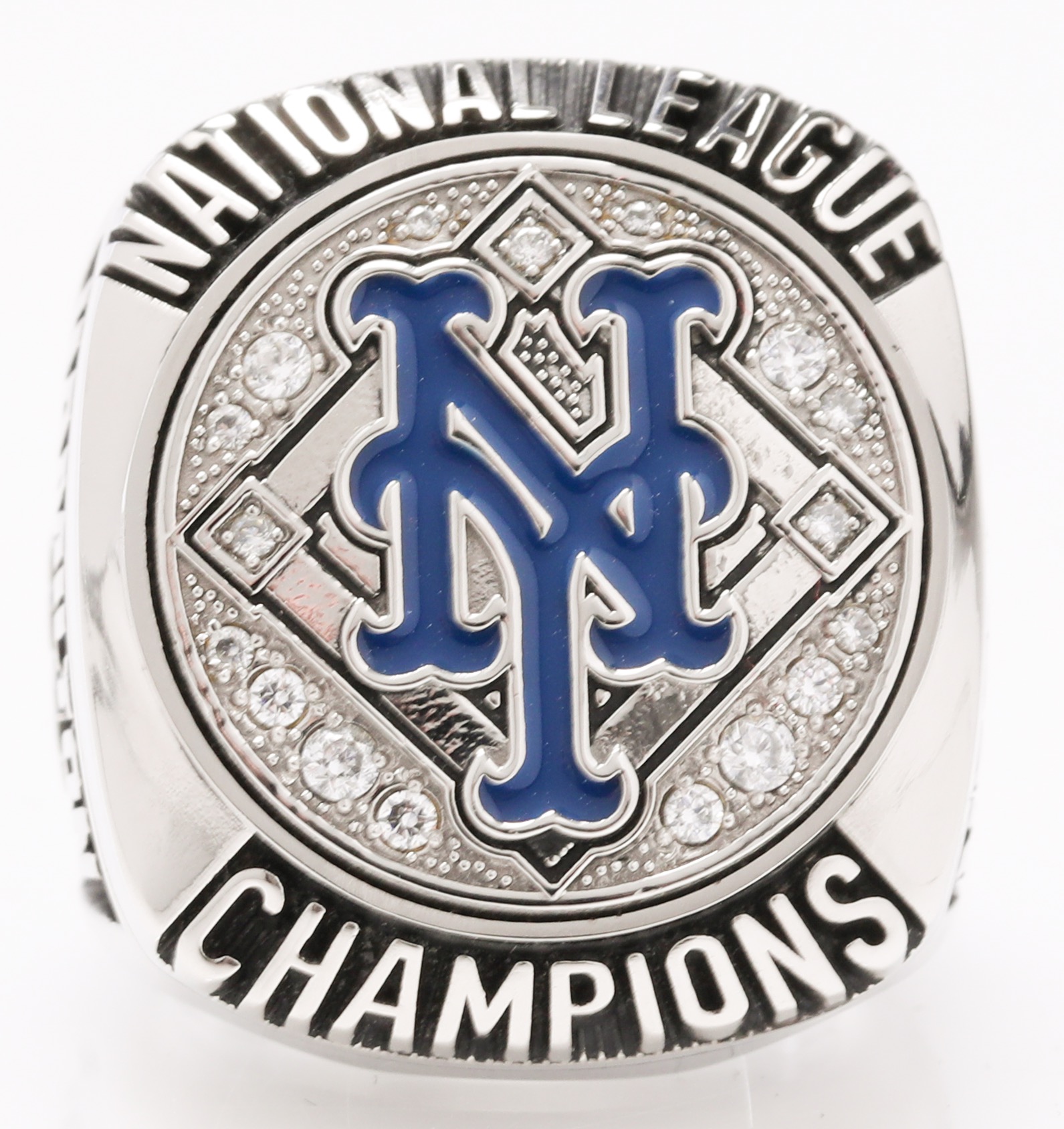 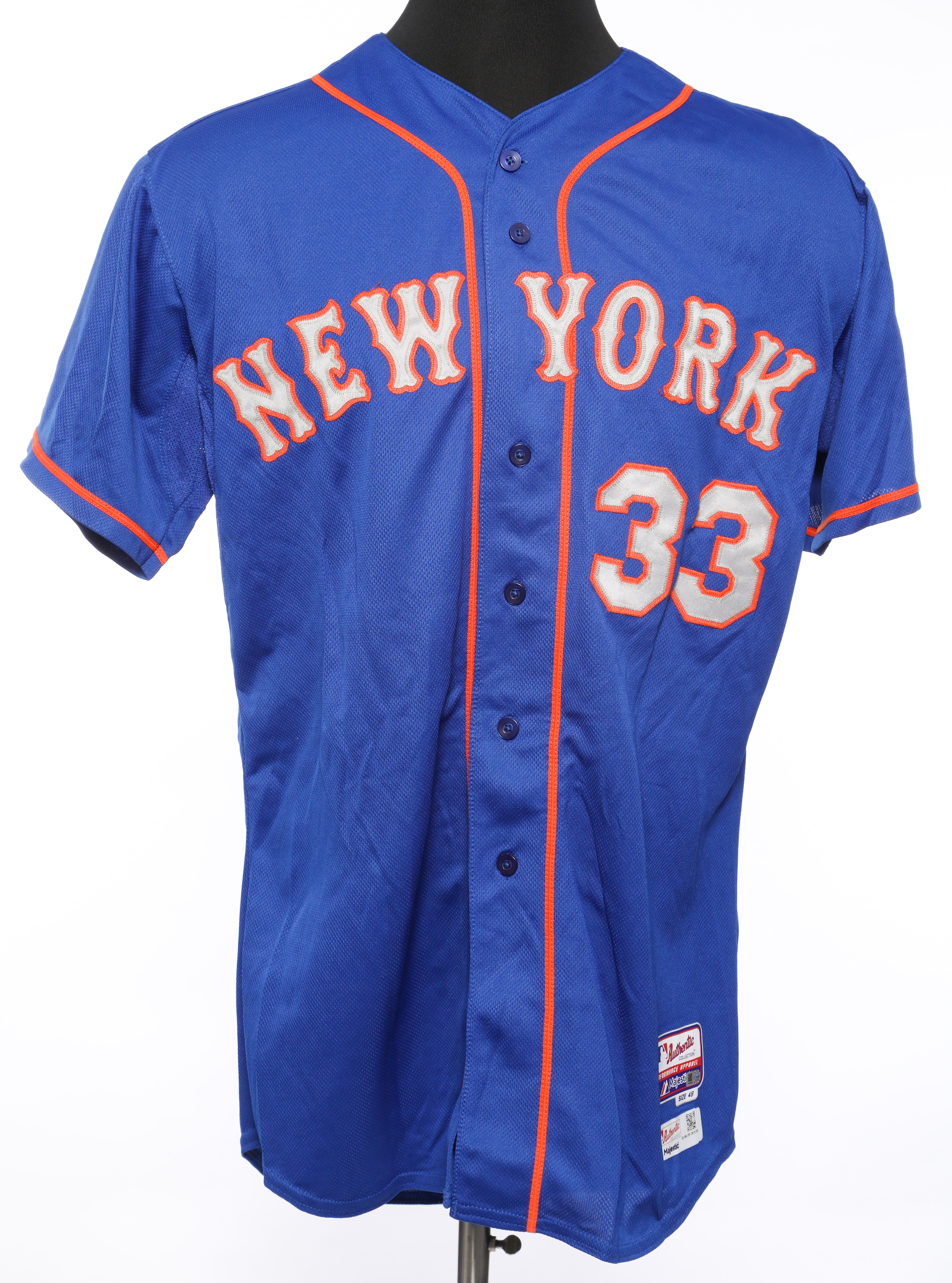