A bobblehead of relief pitcher John Franco included an orange undershirt under his uniform, which he always wore in homage to his dad, a New York City sanitation worker. That shirt kept the Brooklyn native tied to his roots and was one reason fans loved him during his 14-season stint as a Met. Franco recorded 30-plus saves five times, and he led the league in saves in 1990 and 1994. He was named team captain in 2001, only the third captain in Mets history. 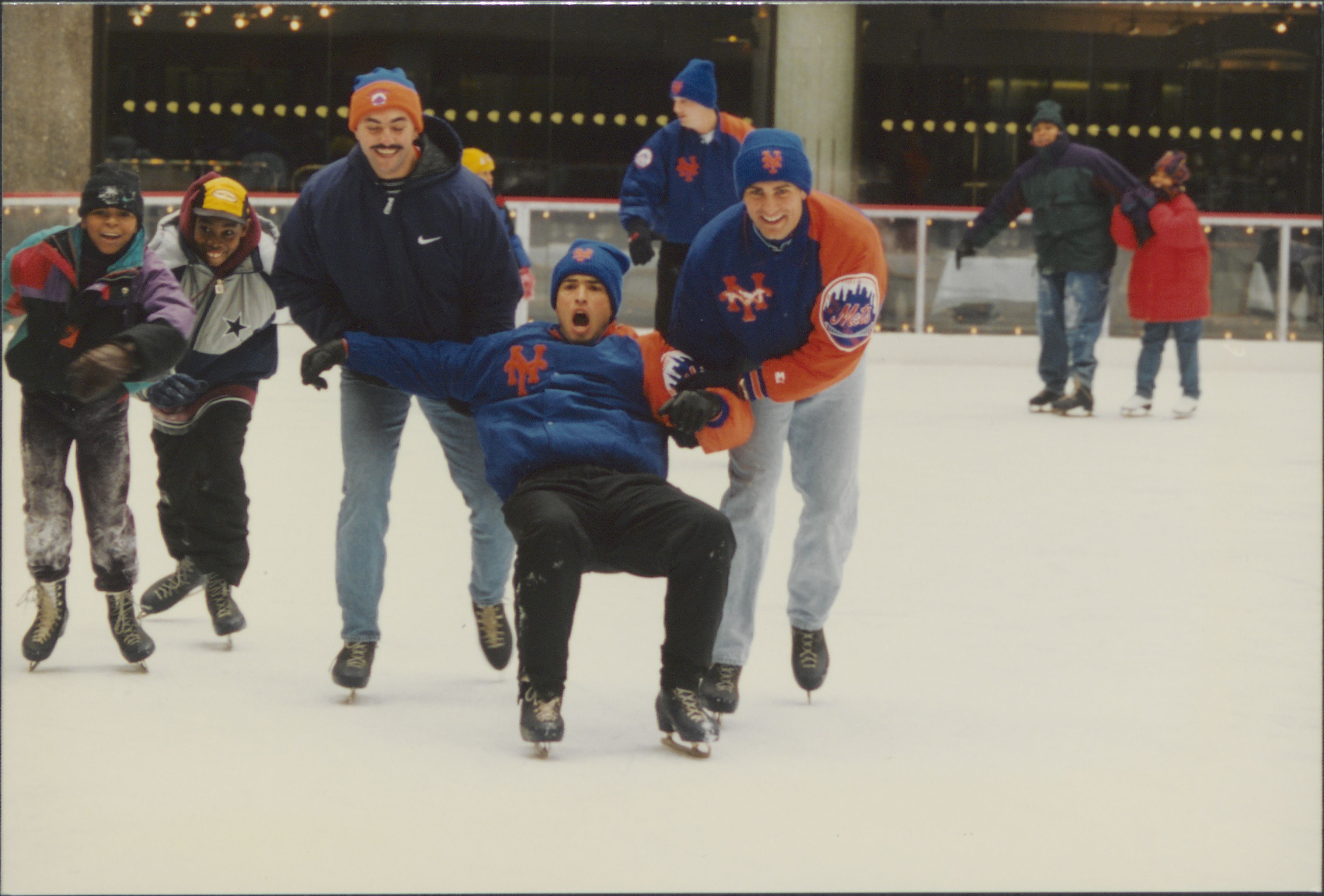 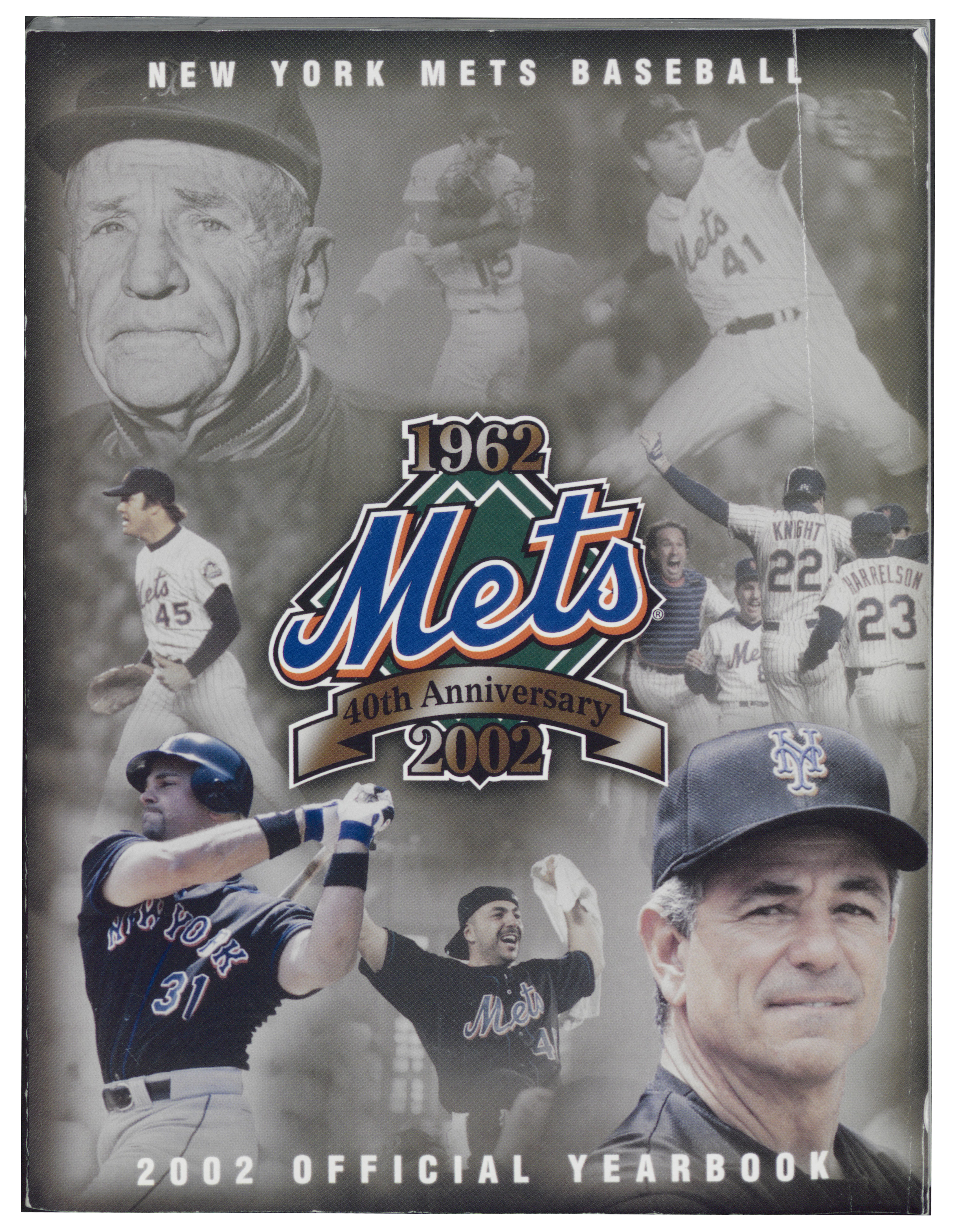