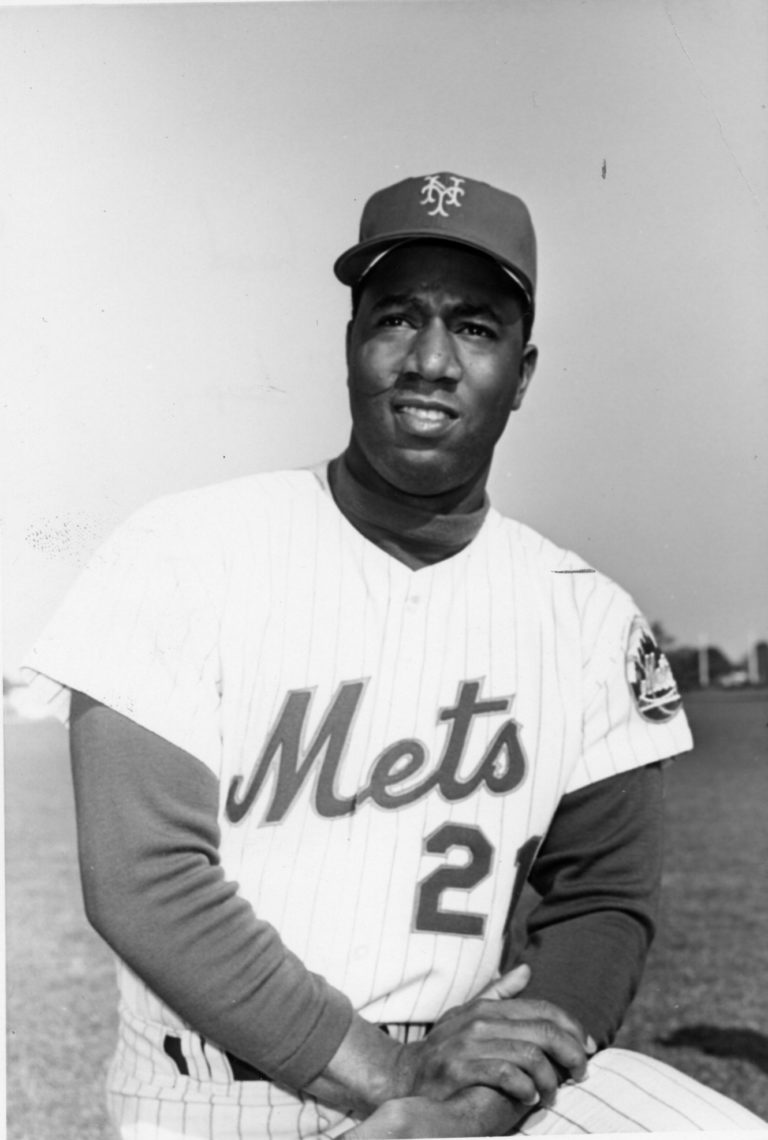 Cleon Jones came up for his rookie season in 1966. He made the Opening Day roster and hit a home run in the 8th inning, and although he committed an error in the game fans were still impressed with the outfielder. “Cleon Jones is what every scout dreams of, the complete ballplayer, the kid who can run, throw, hit with power. And not strike out,” wrote Dick Young of the New York Daily News. “Mr. Mobile-ity” finished the season in the top five for NL Rookie of the Year voting with a .275 batting average, eight home runs and 136 hits. He would spend the next nine seasons in New York, helping the Mets to two pennants and a World Series title.

Making the Most of the Postseason
Saluting Captain Franco
Related 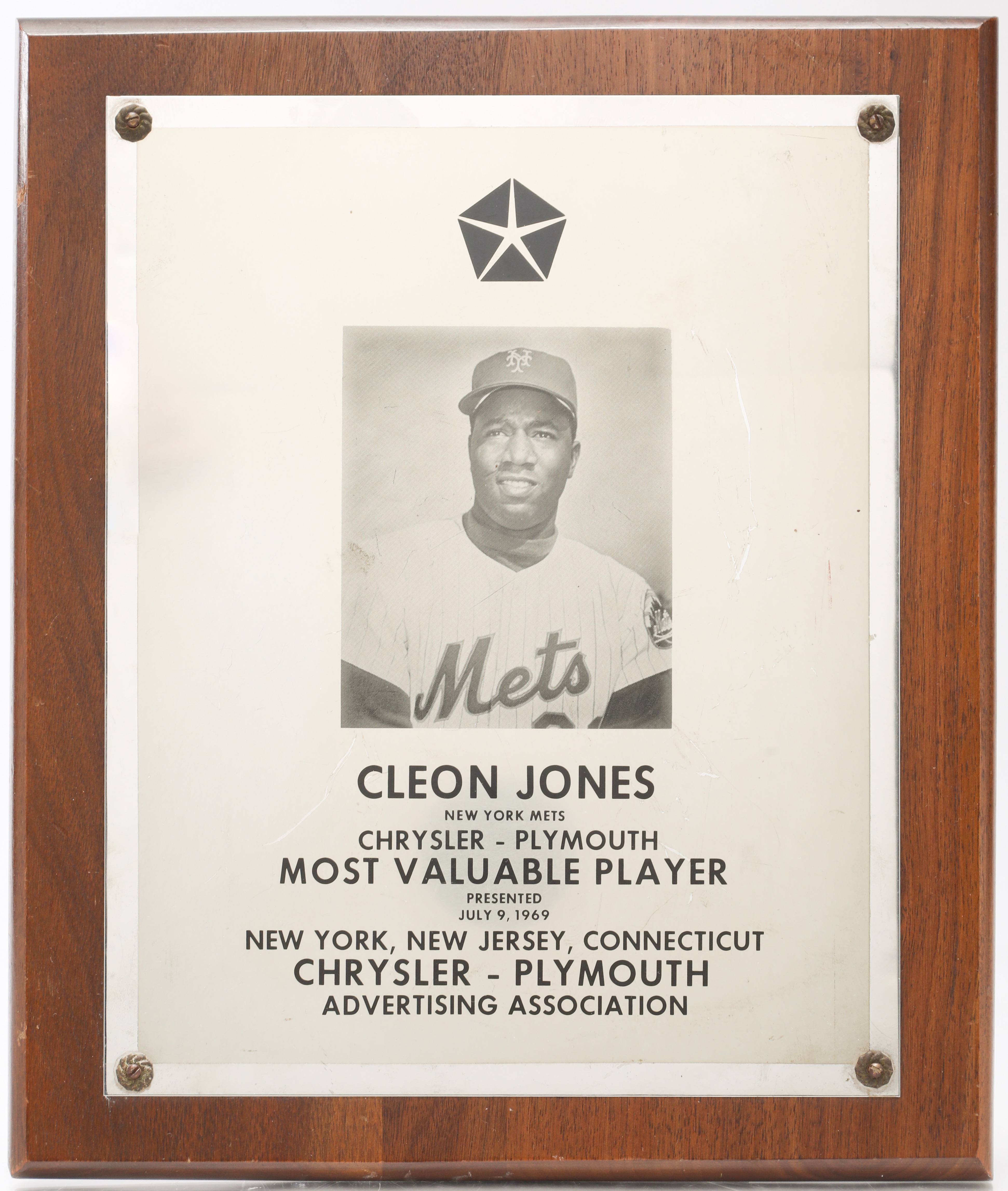 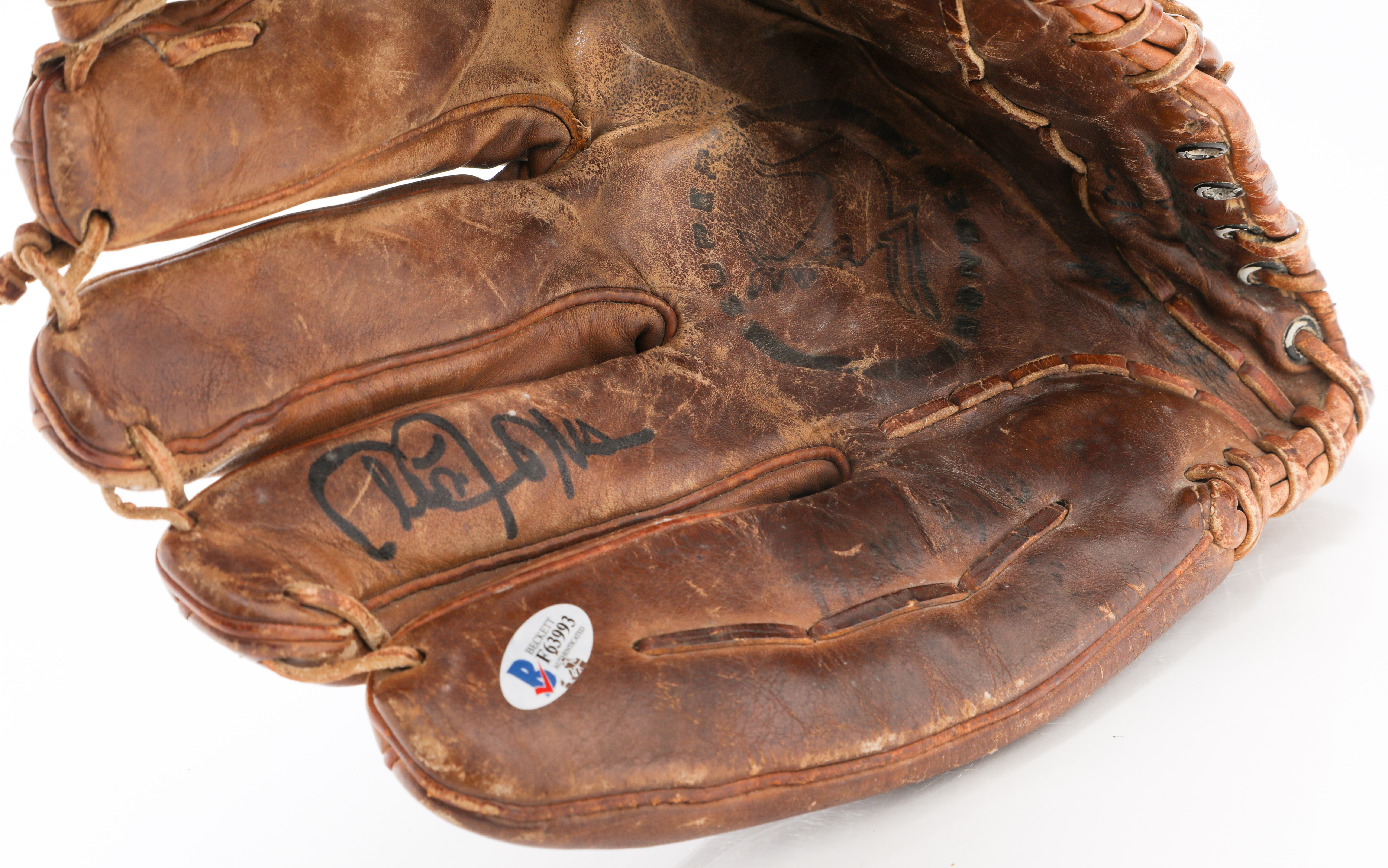