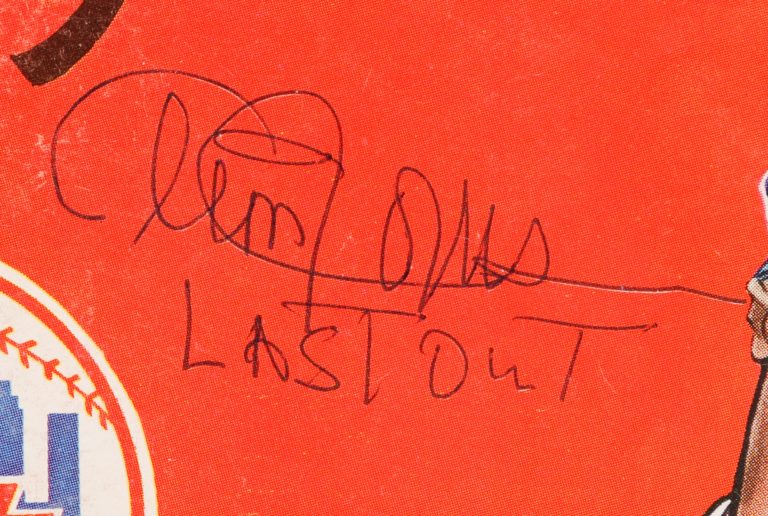 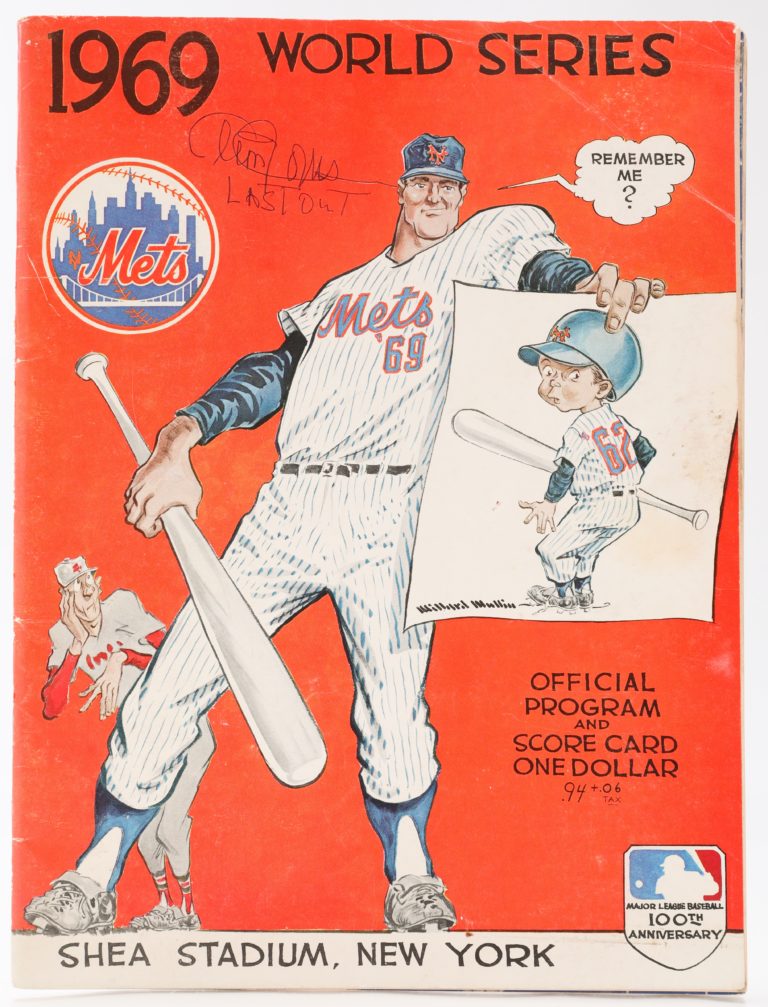 By catching a Davey Johnson pop-fly to left field, Cleon Jones officially recorded the final out of the 1969 World Series. The Mets won the Series over the Baltimore Orioles, 4-1, for the first championship in franchise history. 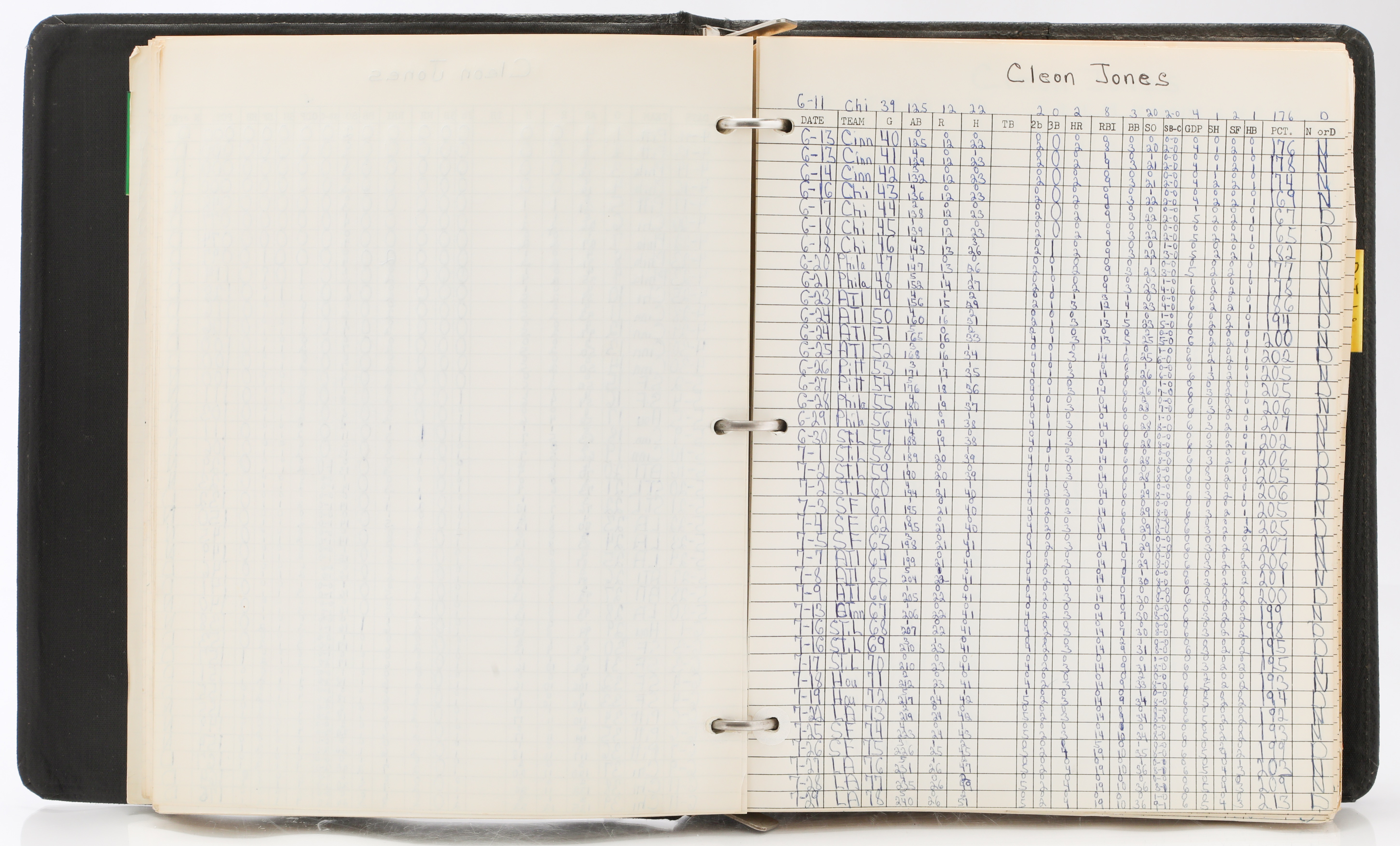 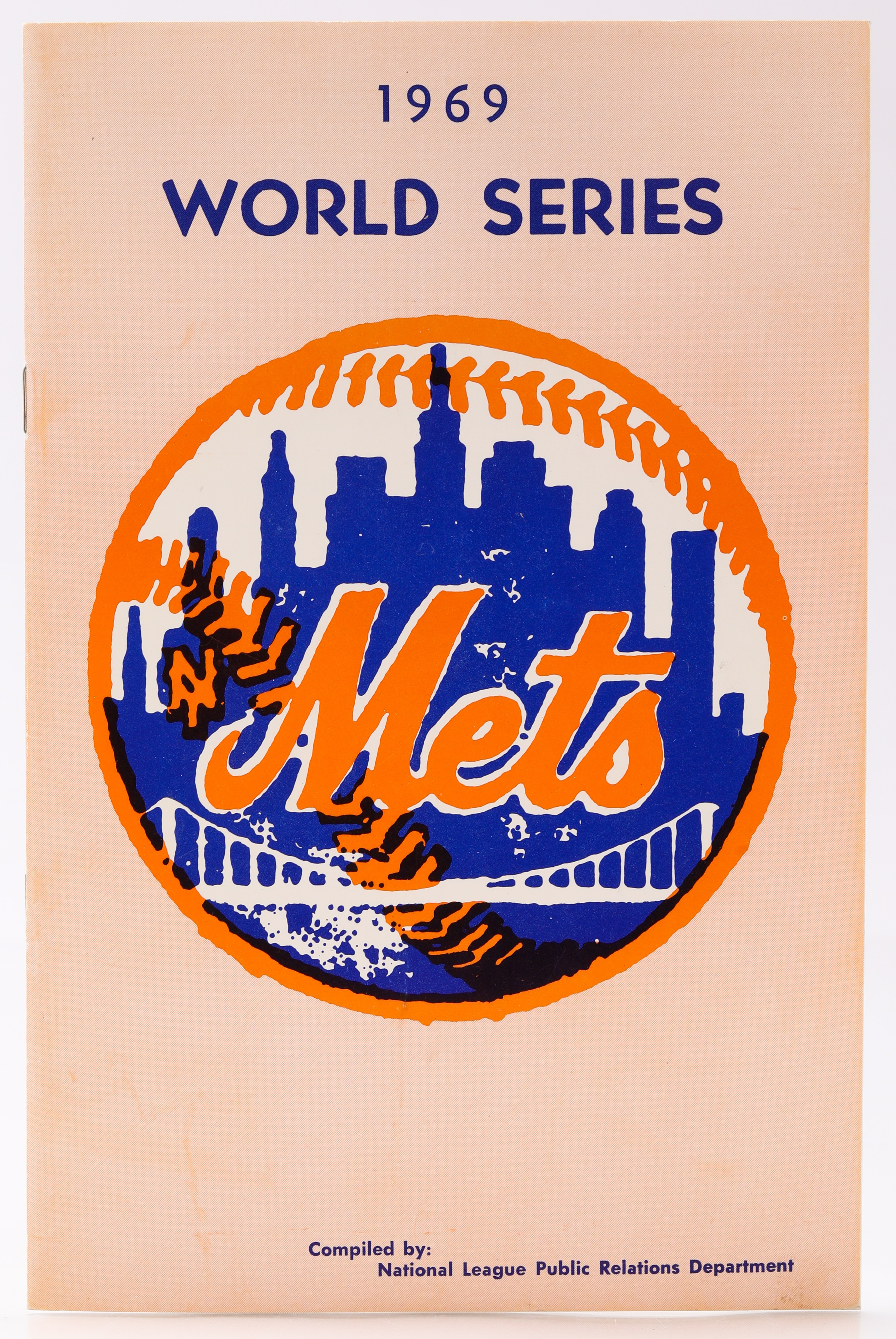 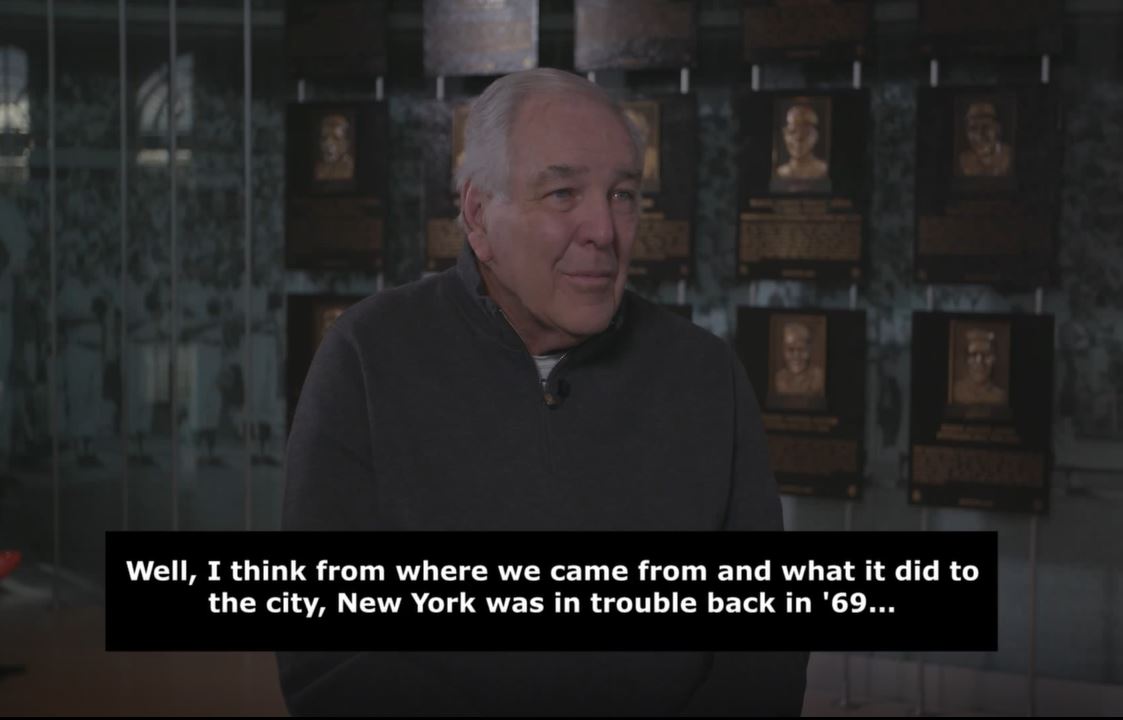