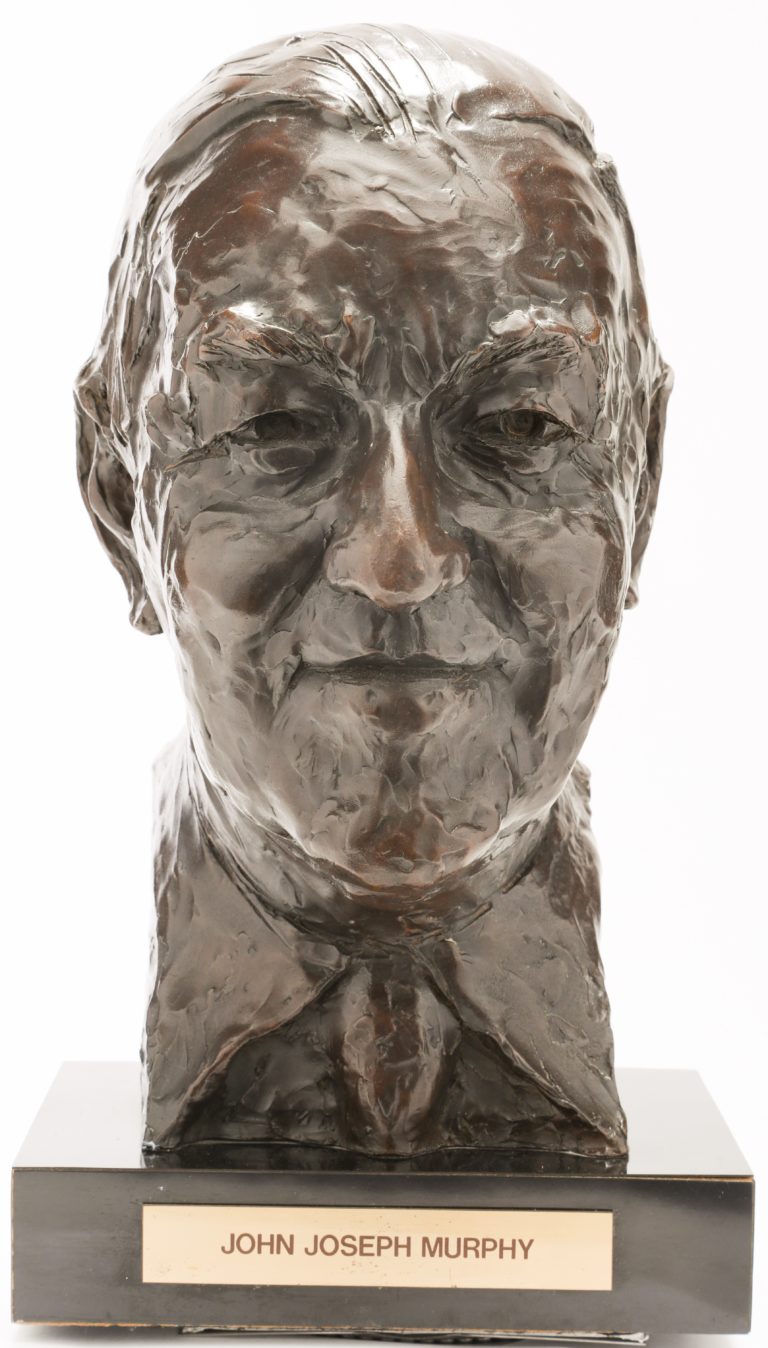 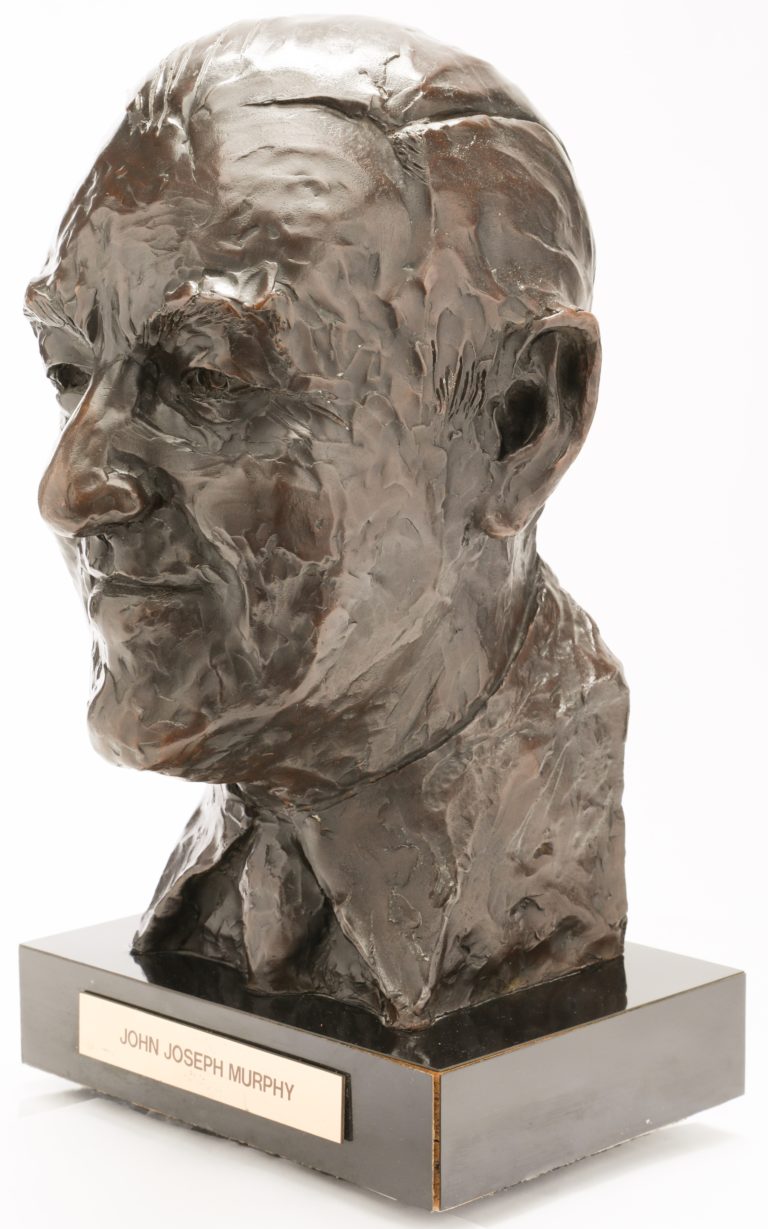 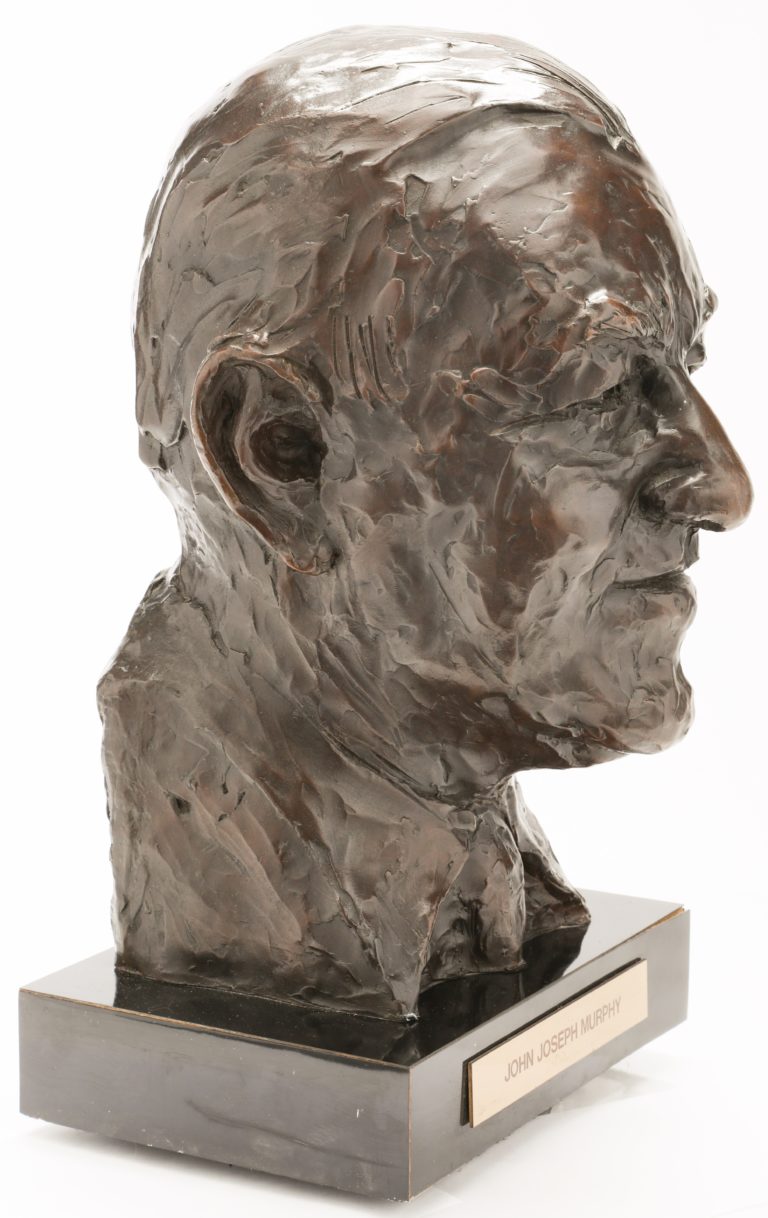 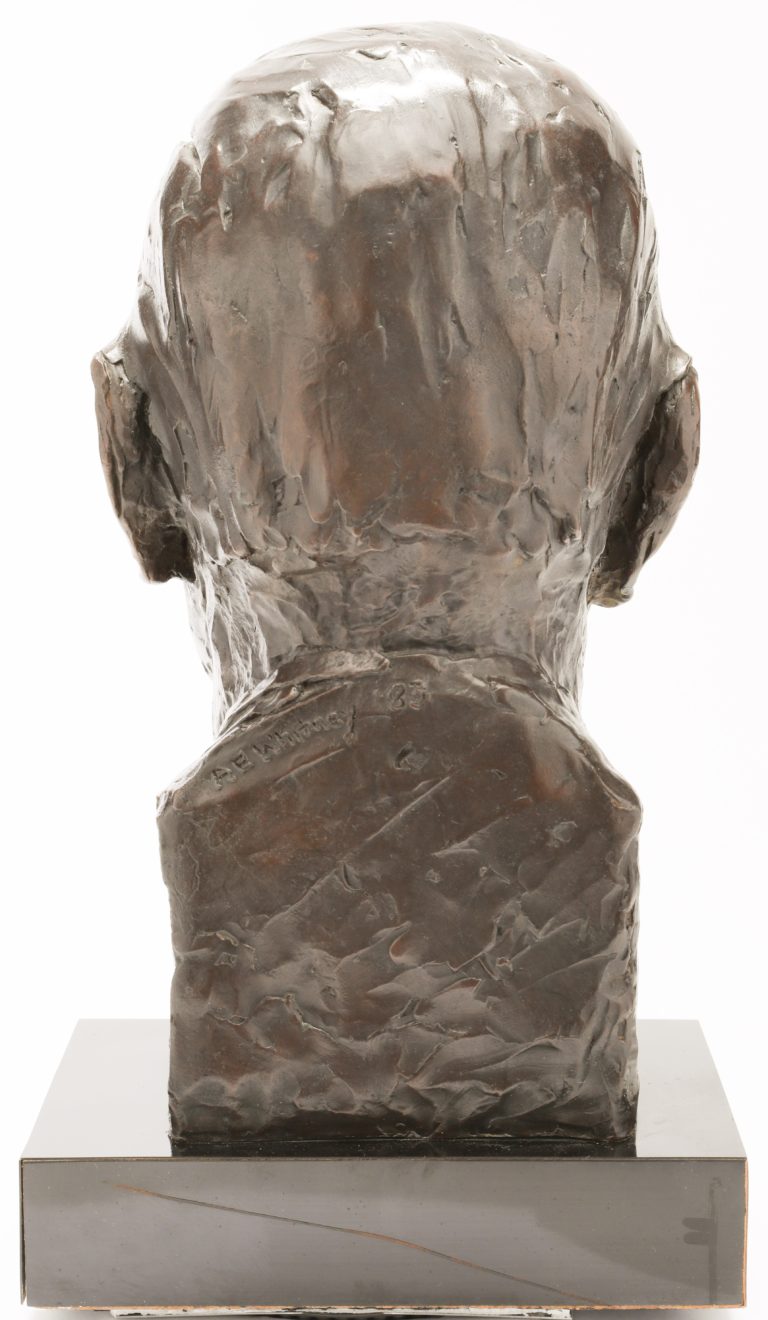 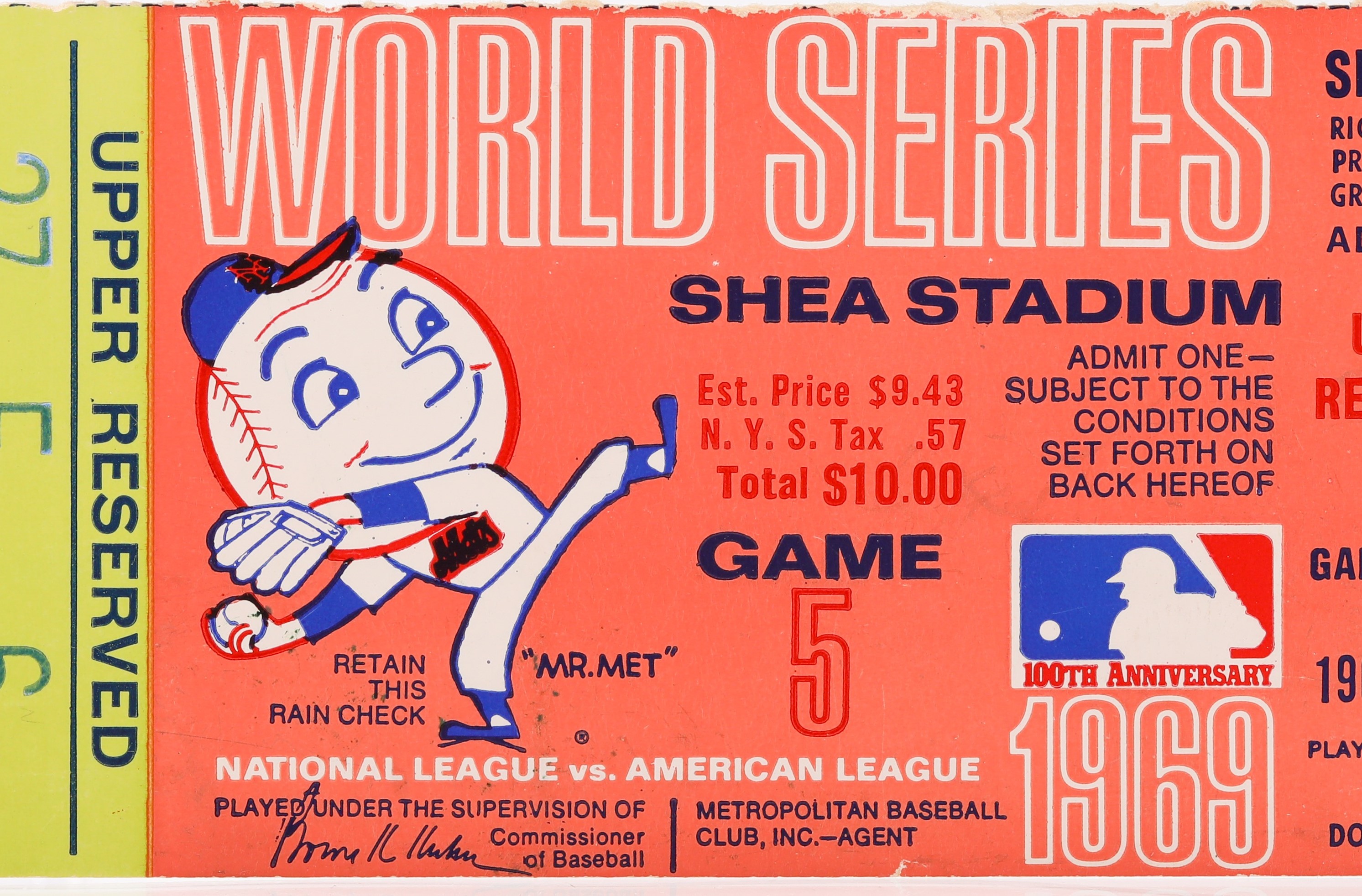 WATCHING A WIN FROM ON HIGH
item 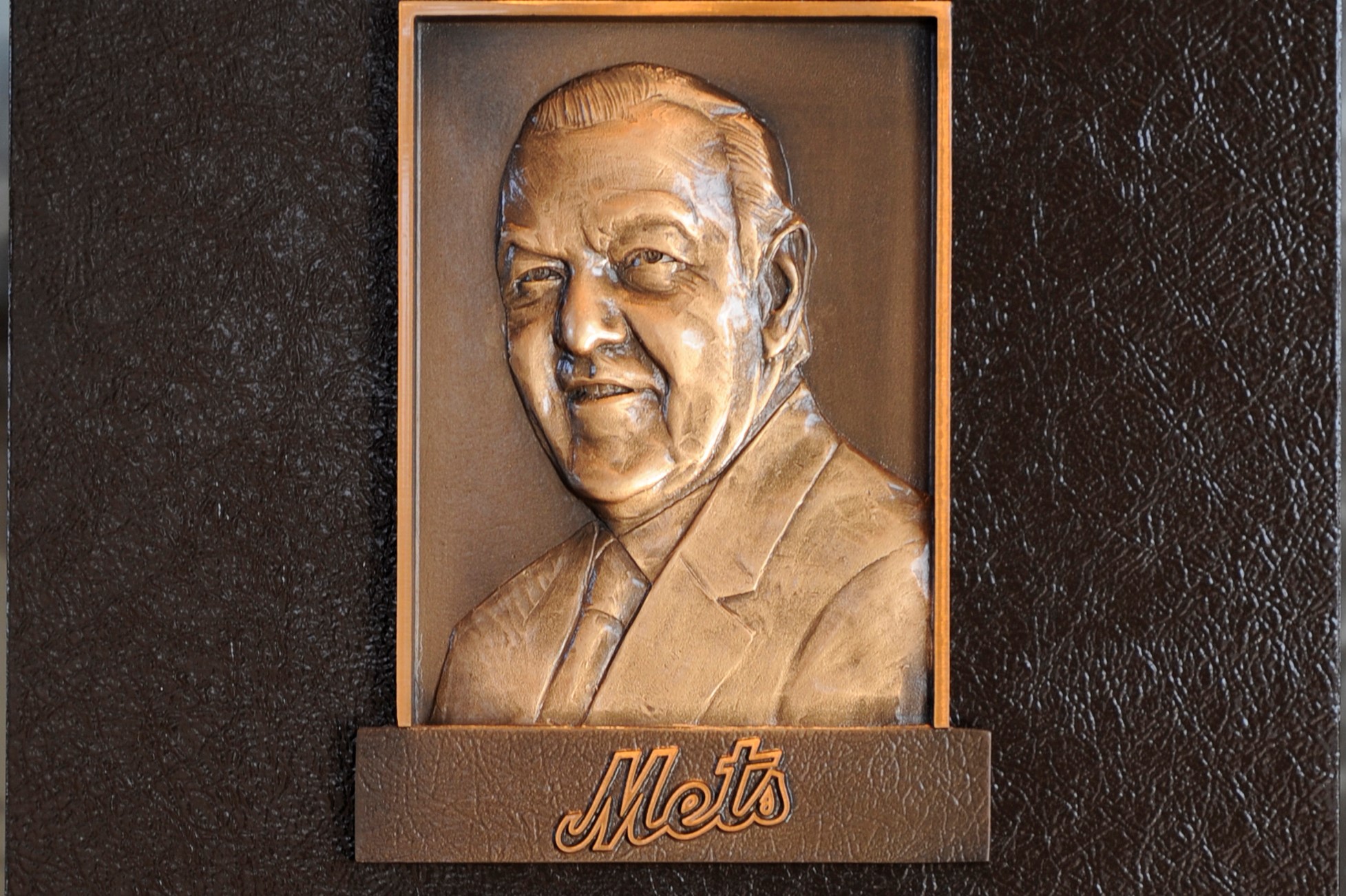 METS HALL OF FAME PLAQUE OF AN AMAZIN’ GM
item